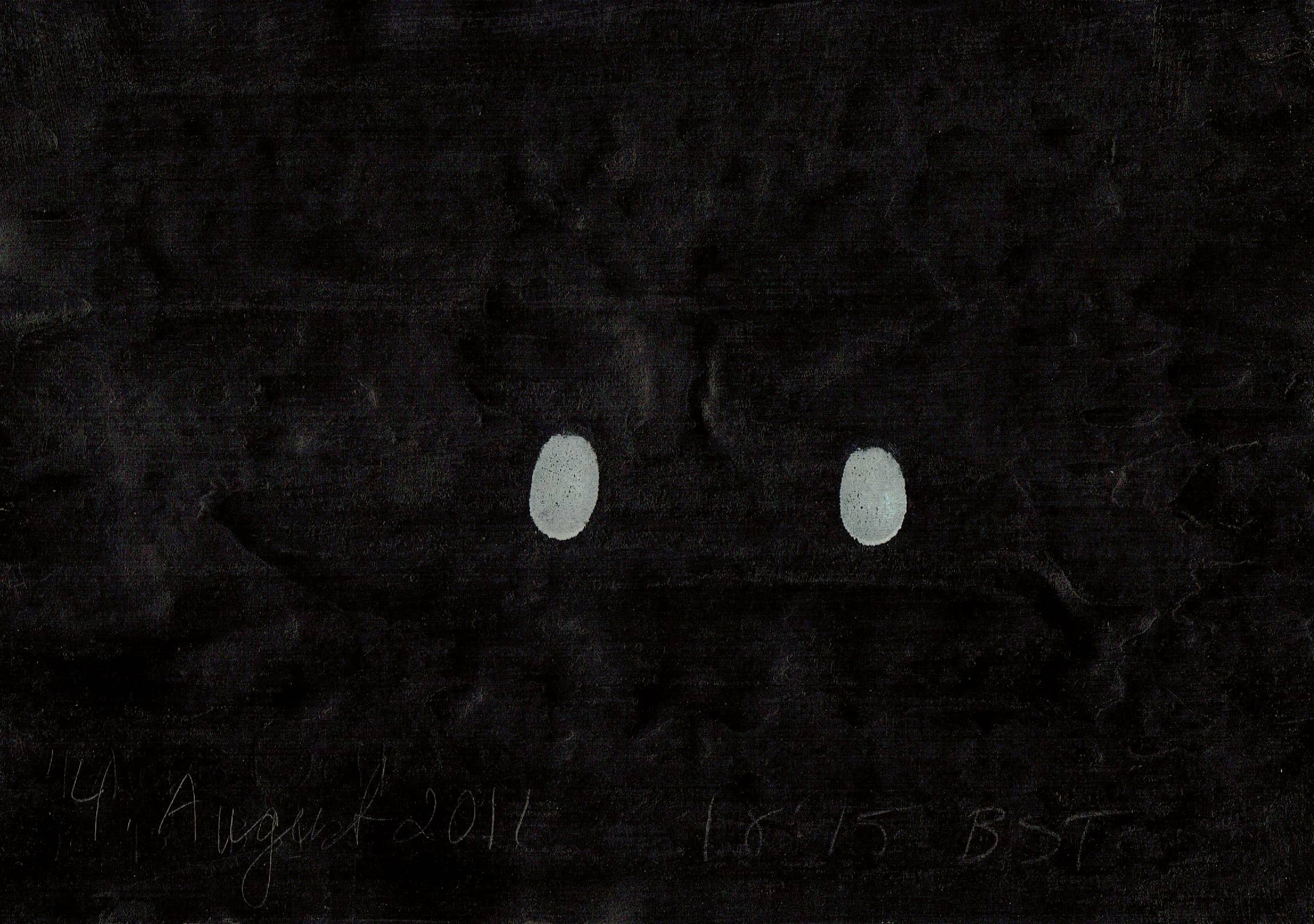 Mark Duggan was shot and killed by police in Tottenham, North London.

Dolven’s practice involves a variety of media; painting, photography, performance, installation, film, and sound. Recurring themes in her production are the representation of natural forces and their resonance with human sensibilities. Her work alternates between the monumental and the minimal, the universal and the intimate. Interpersonal relations and interactions are central to her practice, and many of her performance-based works involve collaborations with other people.

Her work is held in public and private collections including Art Institute of Chicago, Louisiana Museum of Modern Art, Hoffmann Collection and Sammlung Goetz. 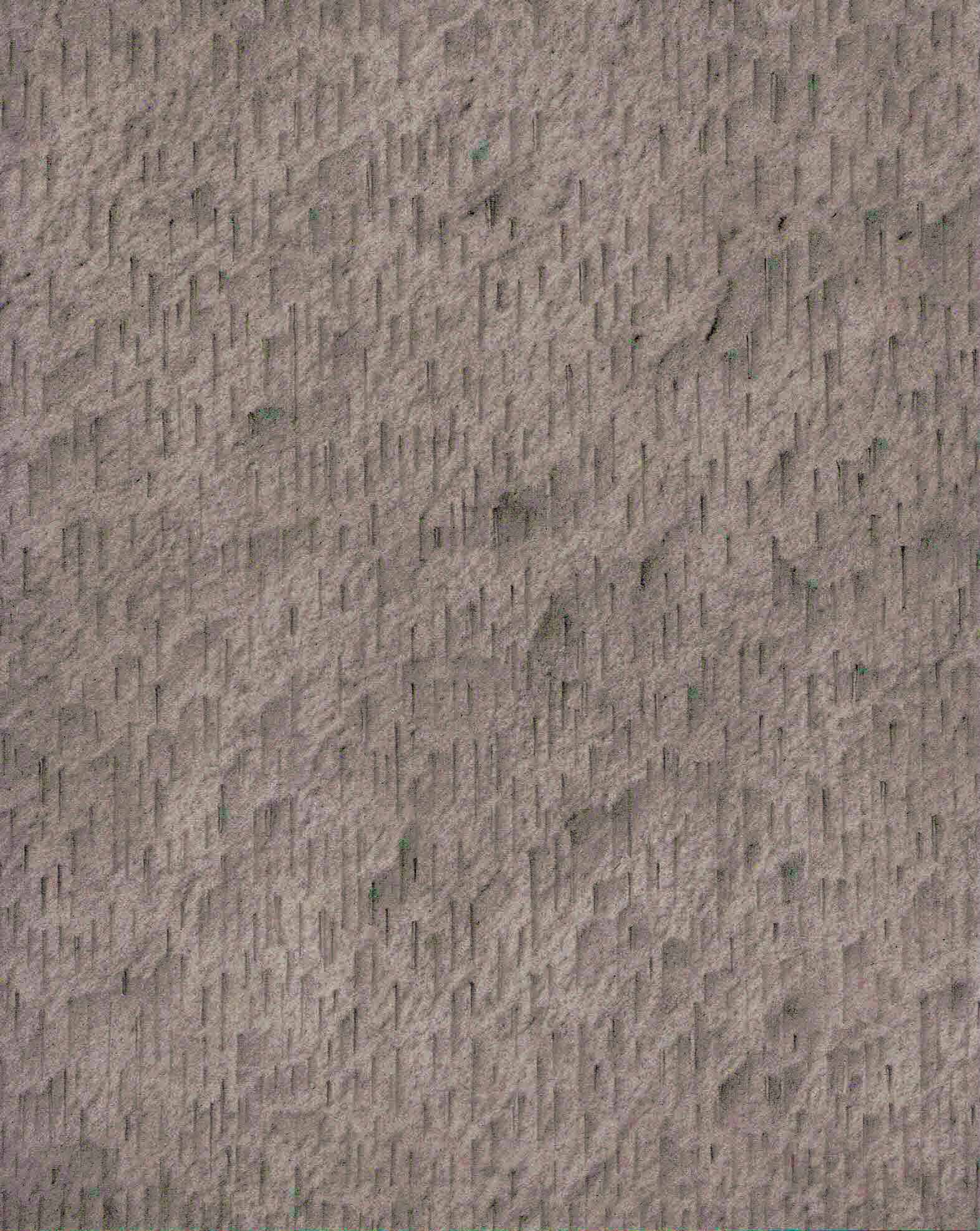 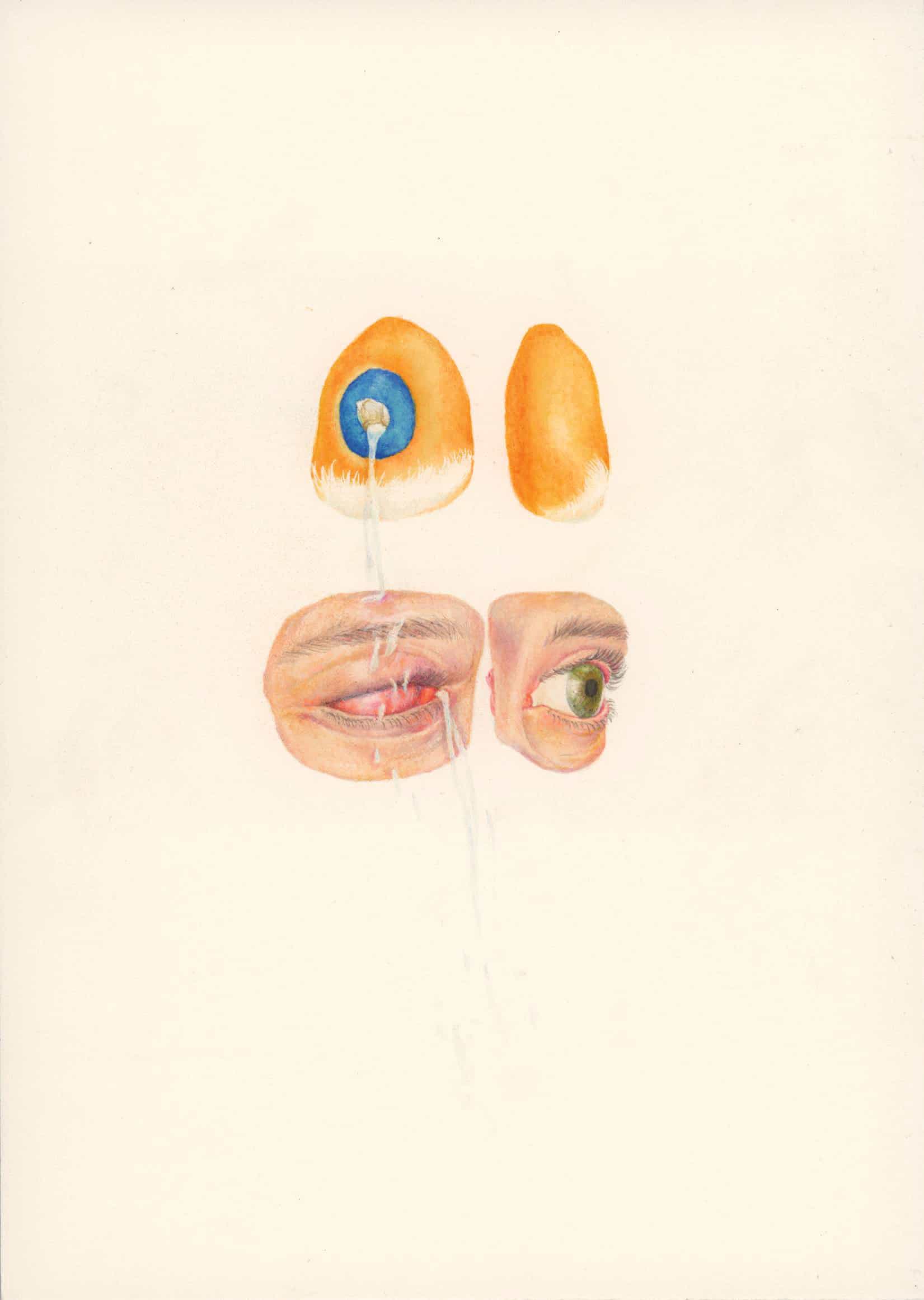