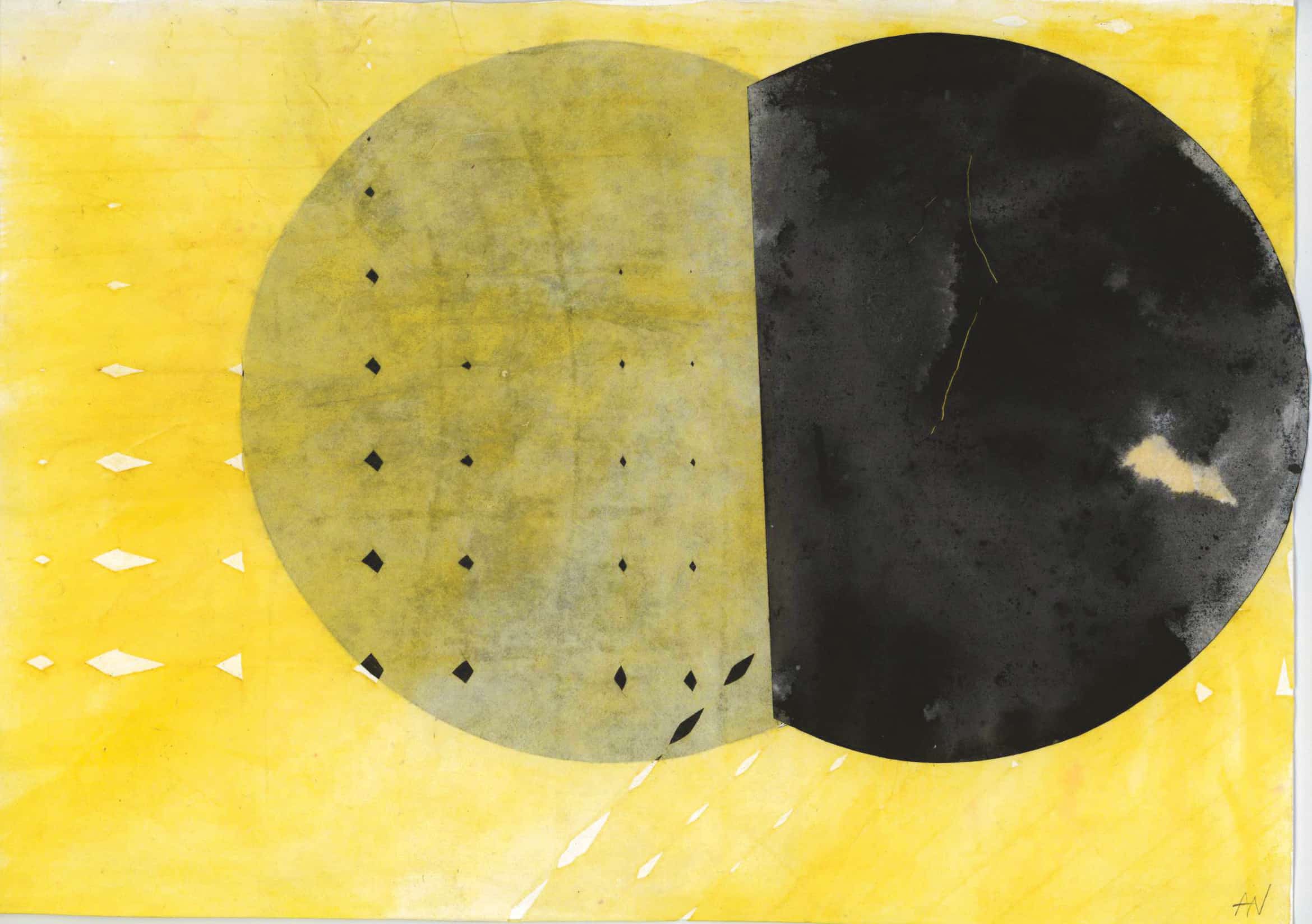 This drawing was built over a couple of days. When the paper got wrinkled, I abandoned it and started another. I then went back to the first drawing which took quite a different turn – and made it more alive. So this is it, and maybe the creases don’t matter so much? I’m much more interested in images which refer to ‘out there’ than ‘down here.’

Wilding makes abstract sculpture. She is known for the wide range of both materials and processes she employs, as well as her ability to work at the extremes of scale: from a hand held object to all but monumental sculpture. Wilding came to prominence in the 1980’s as one of a group of sculptors including Richard Deacon and Tony Cragg, and her first major solo exhibition was at the Serpentine Gallery in 1985. 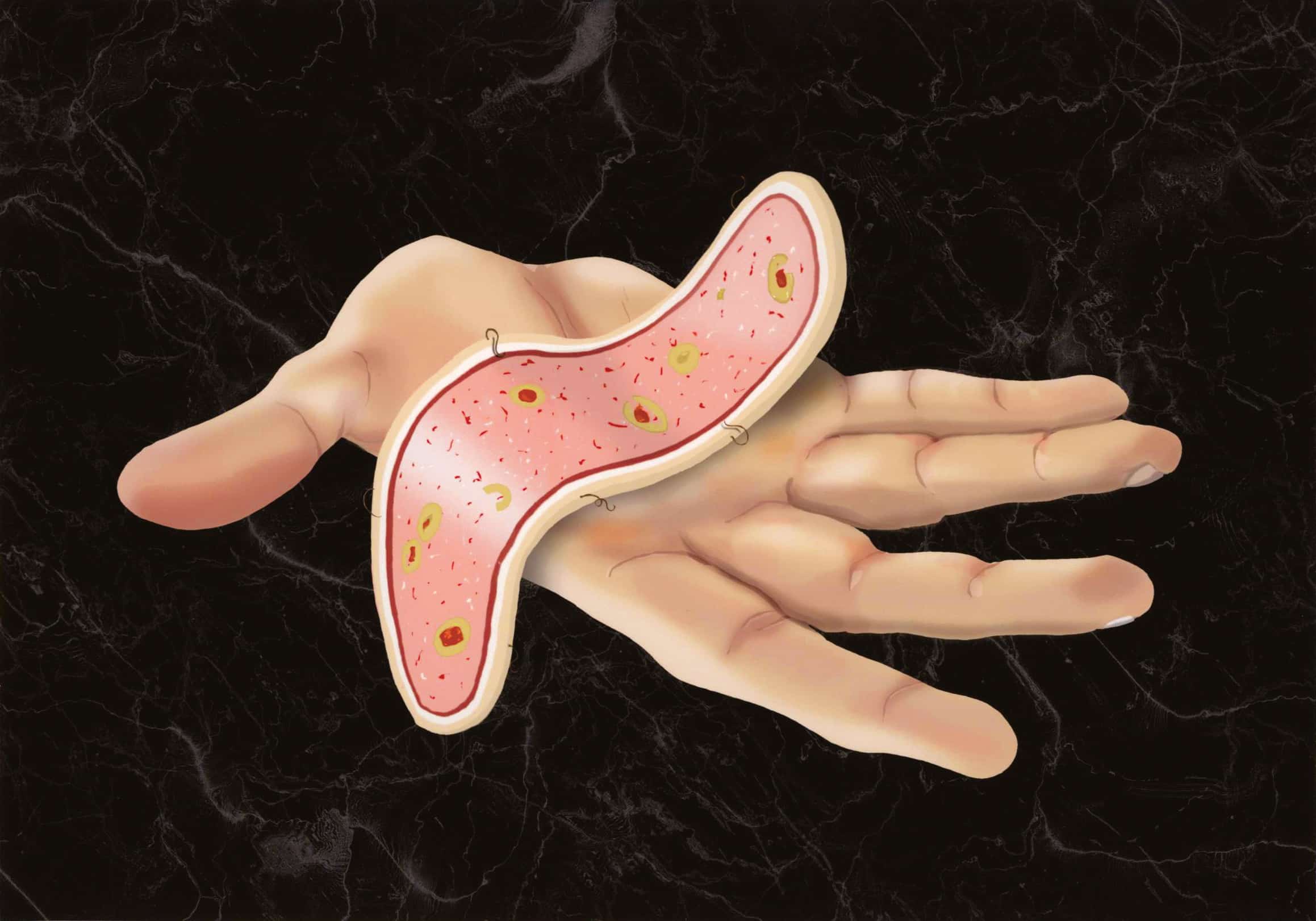 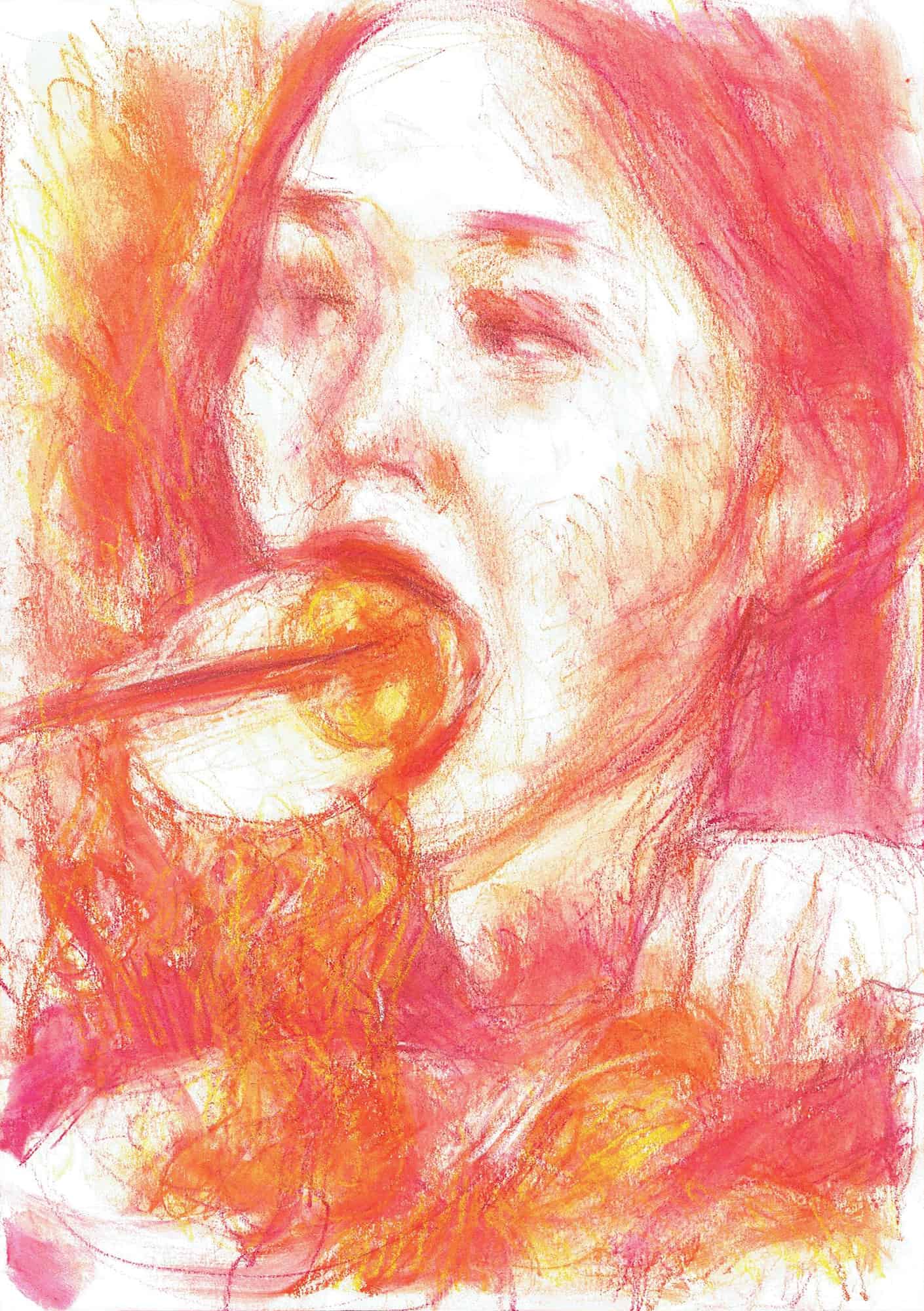