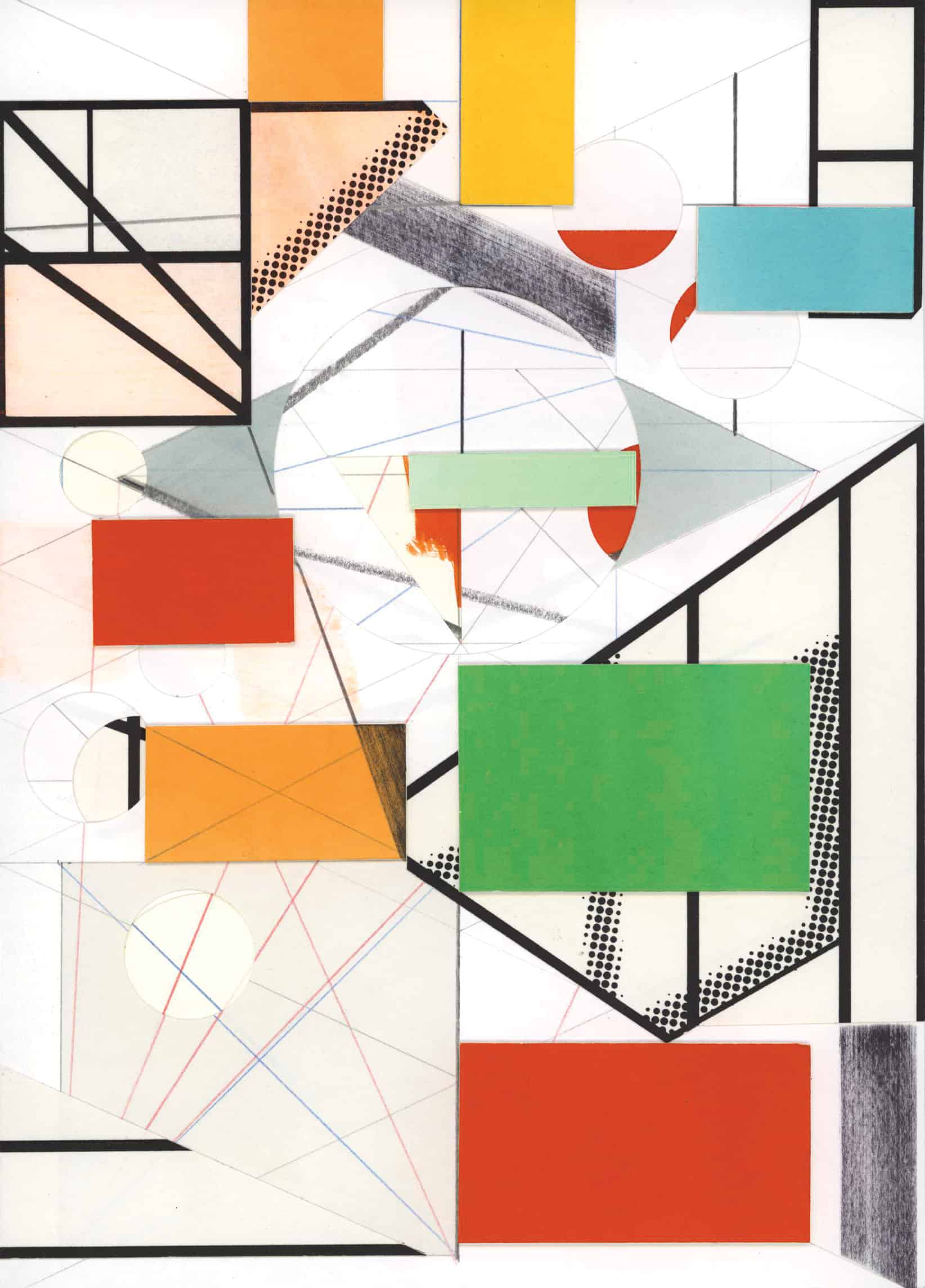 For the 2019 Biennial I made the first Drawing for Gillian Wise in a tribute that now amounts to a series of fifteen. Since 2008 I have been in active dialogue with Wise and other members of these artists groups and at around the same time, I began adapting Wise’s pages from the 1972 Systems catalogue (Whitechapel Art Gallery) into grids used for my own drawing. Rather than appropriation, I consider this to be a method of re-presenting a radical approach to space and perception in ways that can find new audiences for my work and an insistent reminder of Wise’s visual acuity. The question this work addresses is that of how the act of remembering by bringing the under-known back to attention can also challenge and change canonical assumptions. Wise (1936 – 2020) is still in need of deeper consideration.

Bick’s works are executed from a combination of oil paint, marker pen, wax, acrylic paint and Perspex. The works play with elements of flat colour, depth and surface, revealing the process of painting as a series of strategies or components within the visual puzzle of the whole. Bick’s paintings call into question false opposites, and contrast hard geometric or blunt graphic forms with uncertain or dashed-out strokes or patches of scrubbed brushwork. Within the abstract geometry of his works, he combines matte and glossy surfaces, different textures, colour and ‘non-colour’. His work has been described as ‘gently disruptive and purposefully chaotic’. 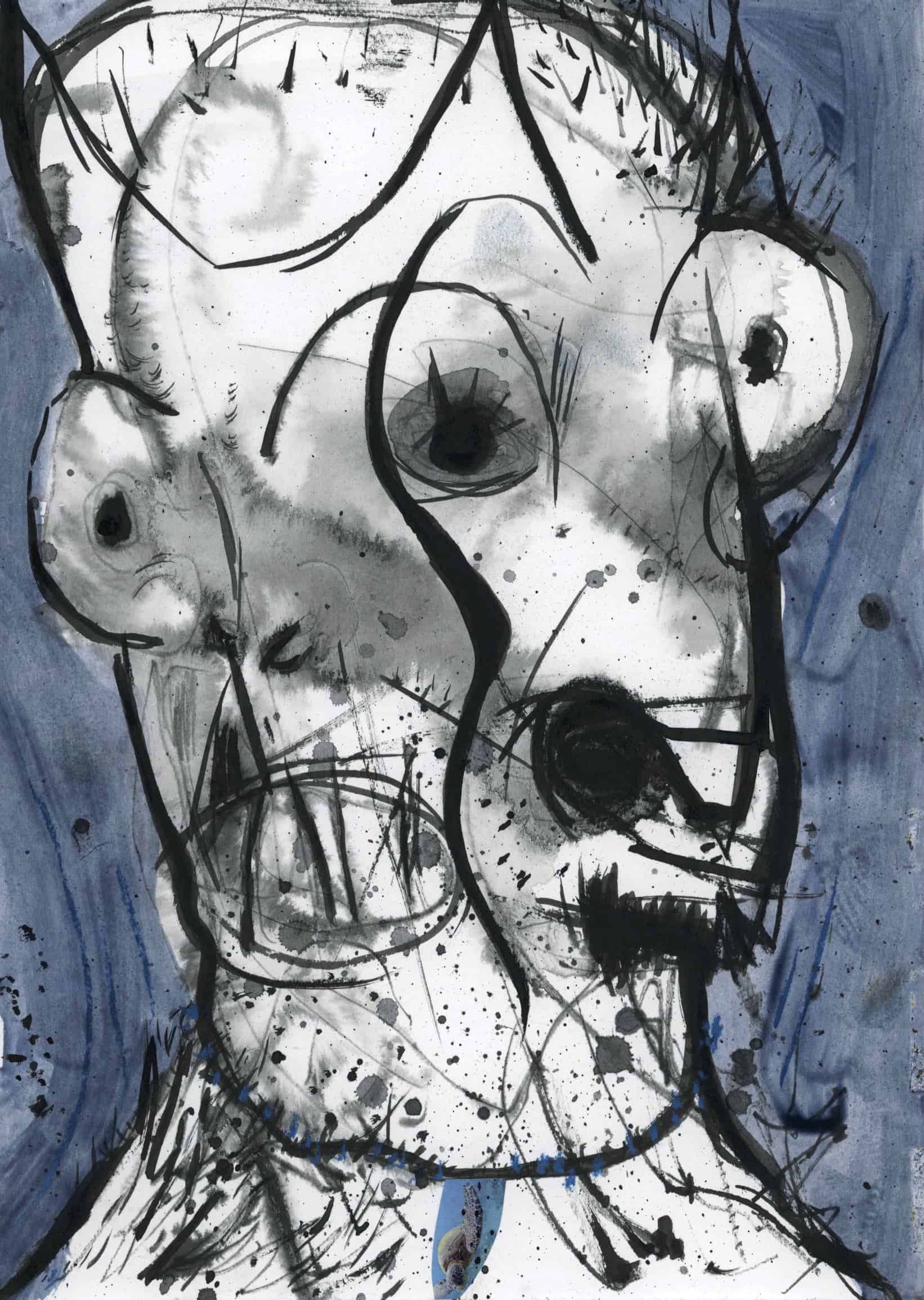 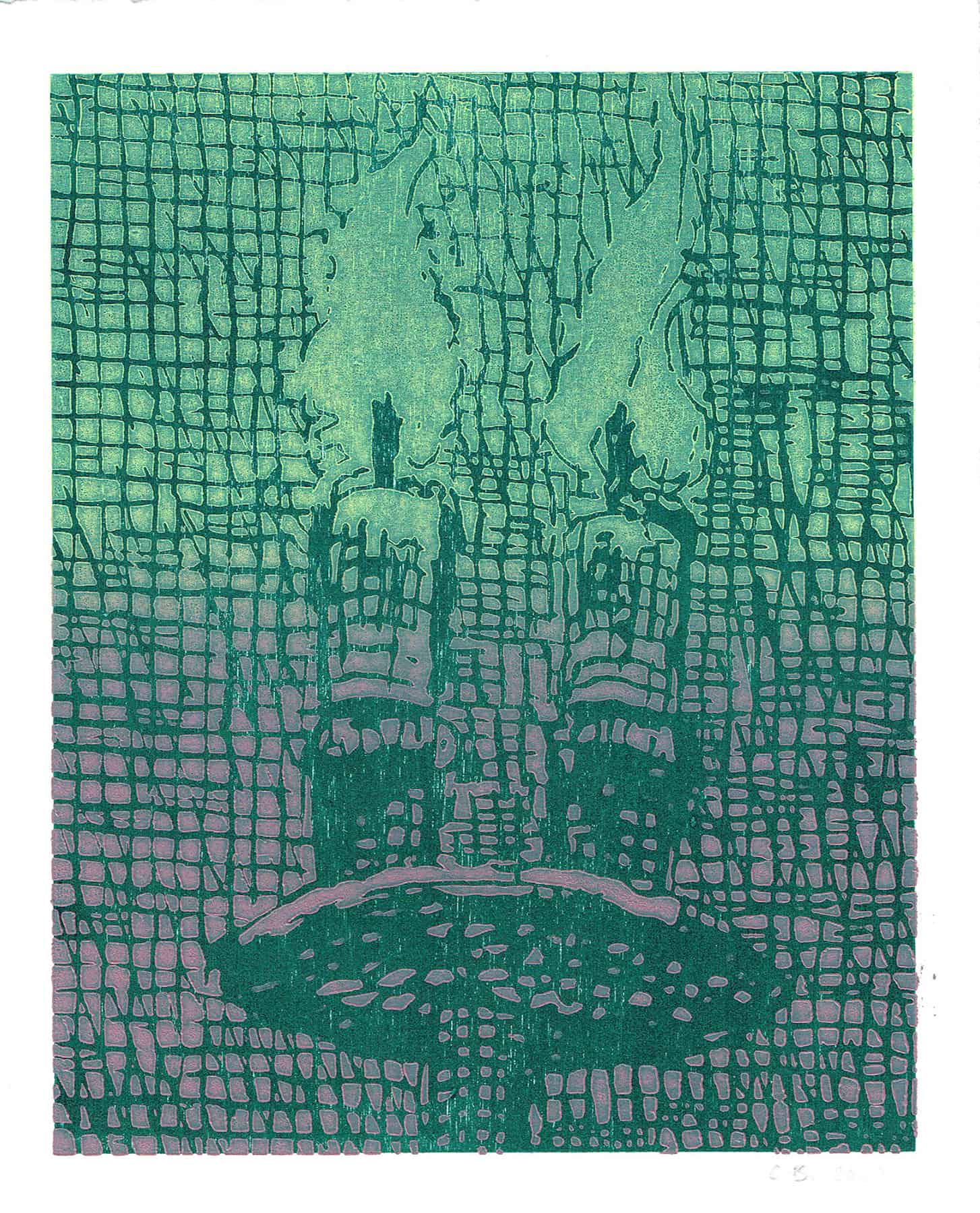