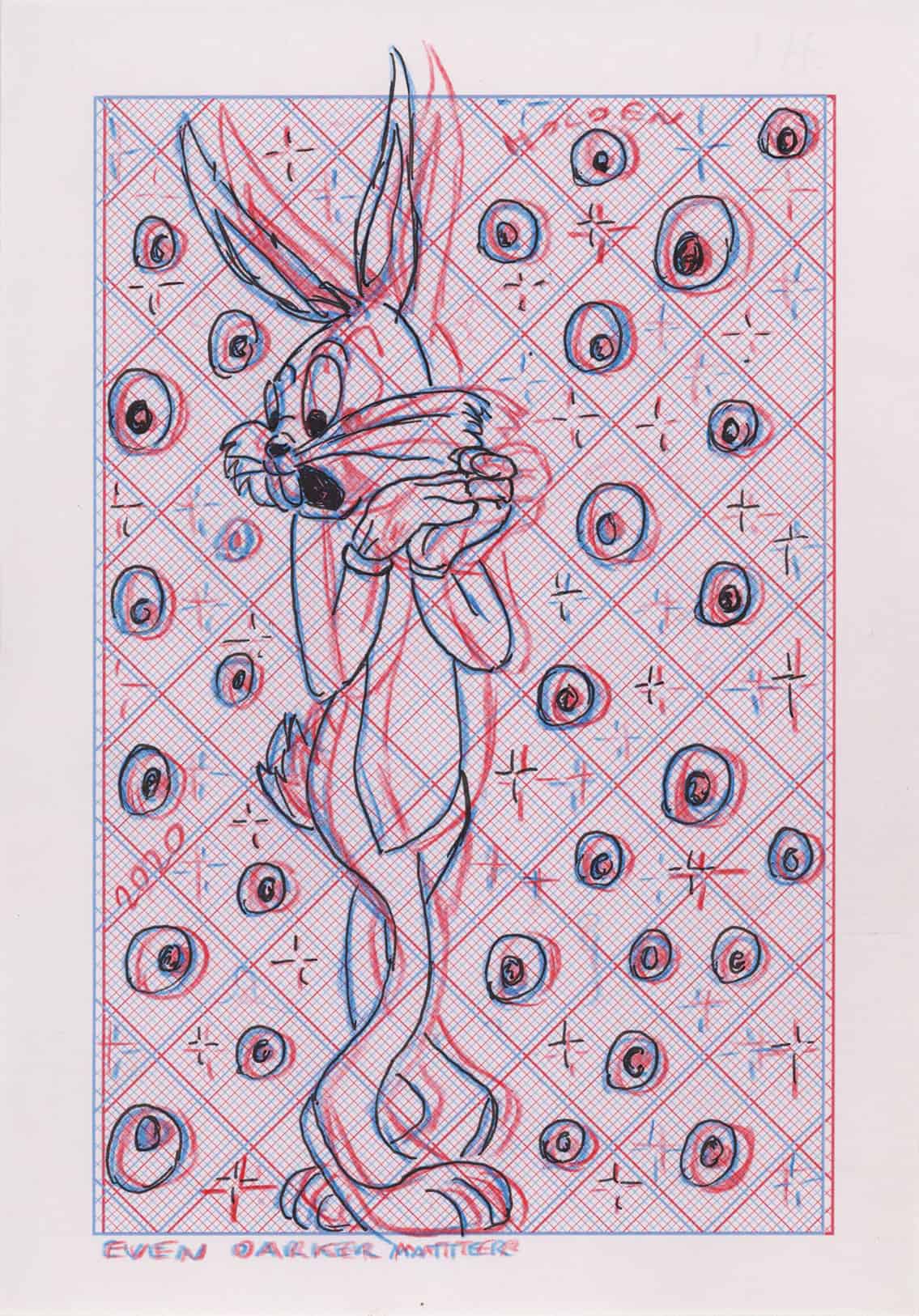 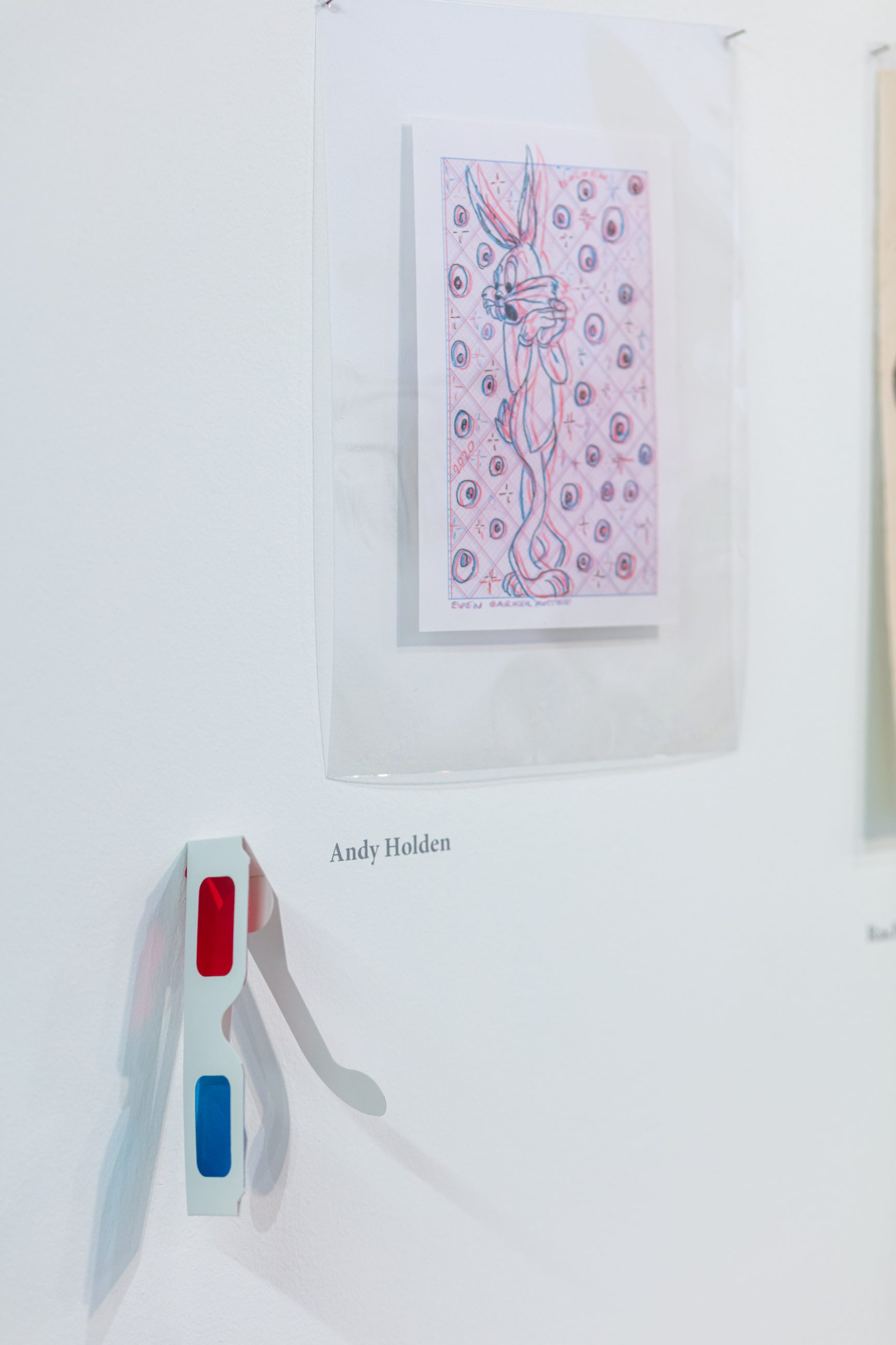 This drawing was part of a series of studies for a 3D animated film Even Darker Matter which was part of my exhibition The Structure of Feeling at Block 336 in London from September-December 2020. The exhibition was a cartoon-like theme park with electric powered carts that transported visitors around an illuminated track. At various points on the track videos would play including Even Darker Matter, which required 3D glasses. In this film animated eyeballs drift through the edge of the cosmos colliding with star clusters made from old cartoon clips. This film was synched with the lighting rig so each time an eye appeared to pass through the screen the lights would flicker. The show was exploring what comes after the cartoon landscape by exploring its outer edges. 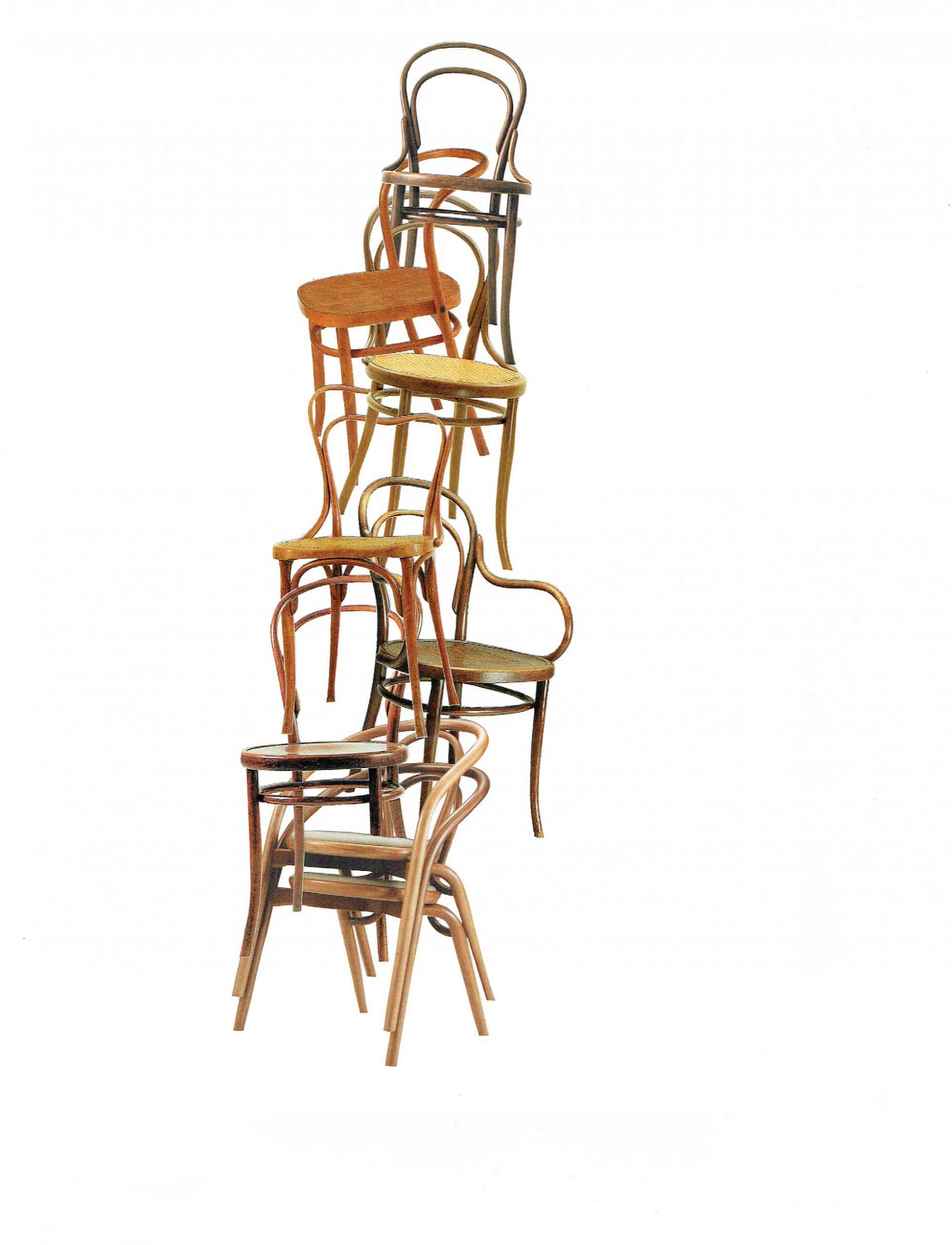 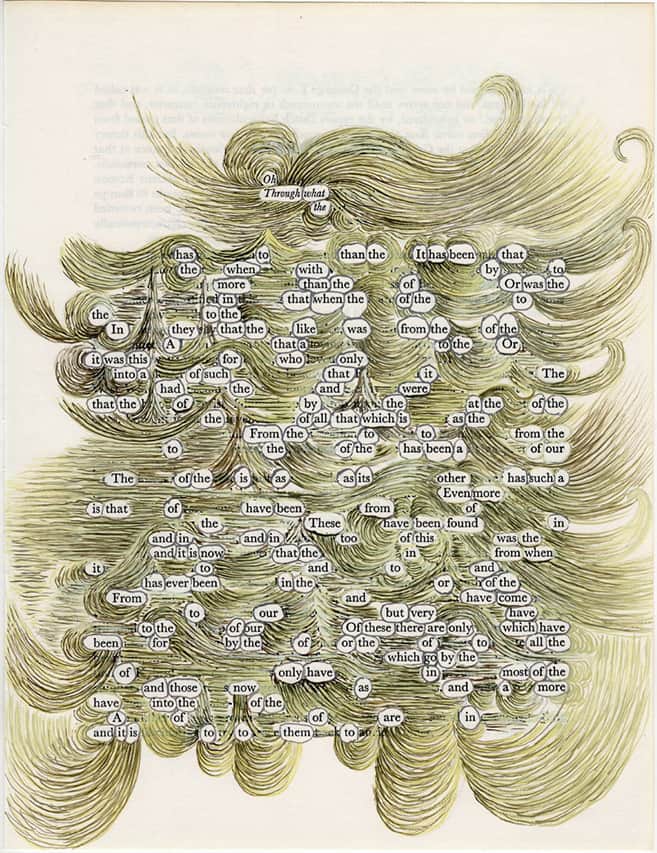