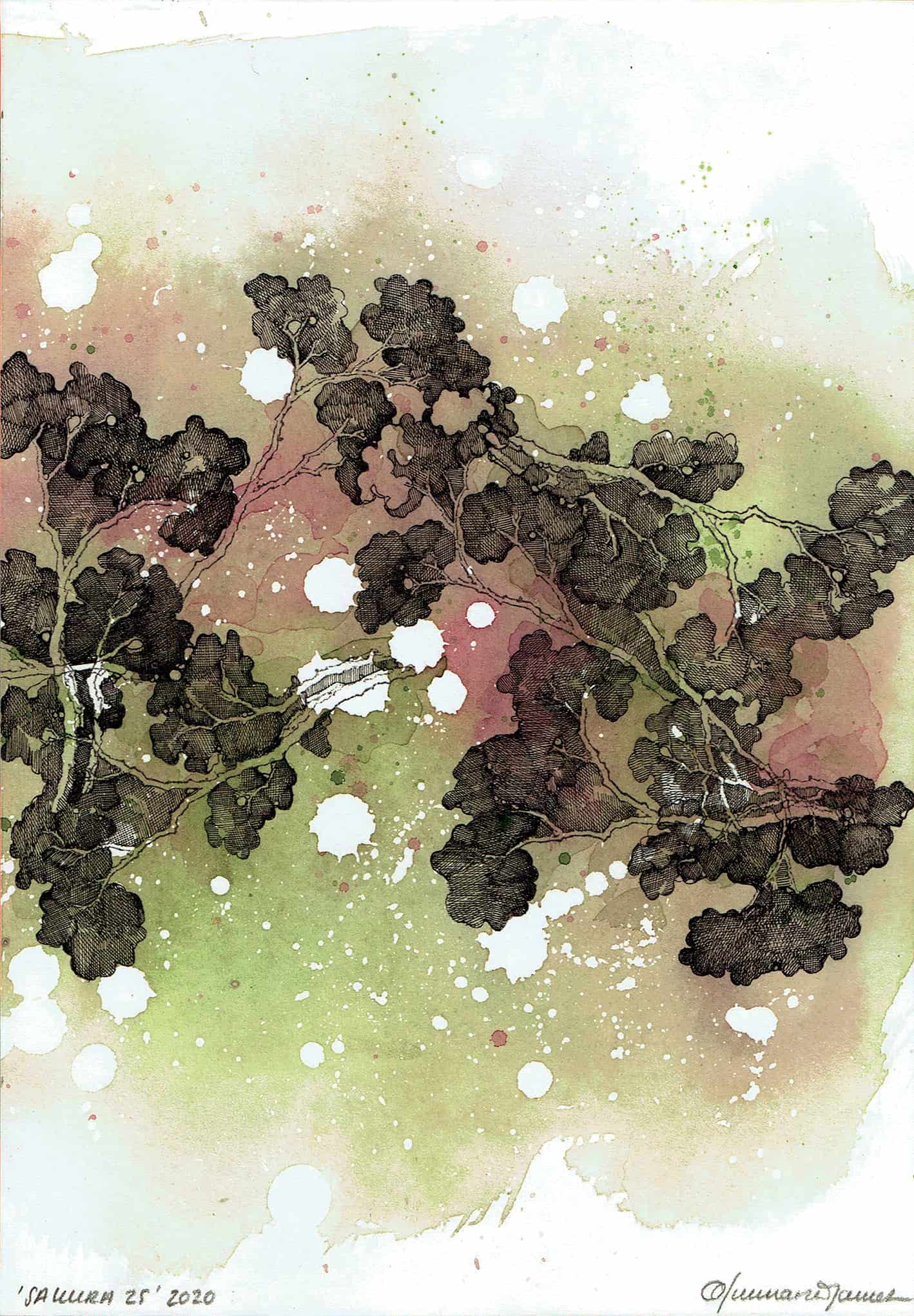 This work is one of a series of 30 made during the first national COVID lockdown, whilst my daughter and I were recovering from Coronavirus. We spent much of that month in the garden, where our cherry tree was blossoming. All the works in the series were made using rubber stamps that I had made based on Cherry Blossom (Sakura) by Hokusai. Sakura symbolises the beauty of ephemerality, and I was thinking a lot about trees in general – how they generate the air we breathe, how they symbolise temporality, and how this all connects to COIVD (as a respiratory illness).

James' practice explores two main themes: One is the idea of change, of metamorphoses, of one thing turning into another. Change is a constant, and she is interested in the connectedness of all things, in a cultural conversation that stretches right back to antiquity, and to ancient Greek and Roman myth in particular. The other is the idea of a connection, or dialogue, with art history via the use of found imagery and texts. She is interested in using the found to investigate her own responses to individual historical works, to the artists that made them, and to their themes and origins. 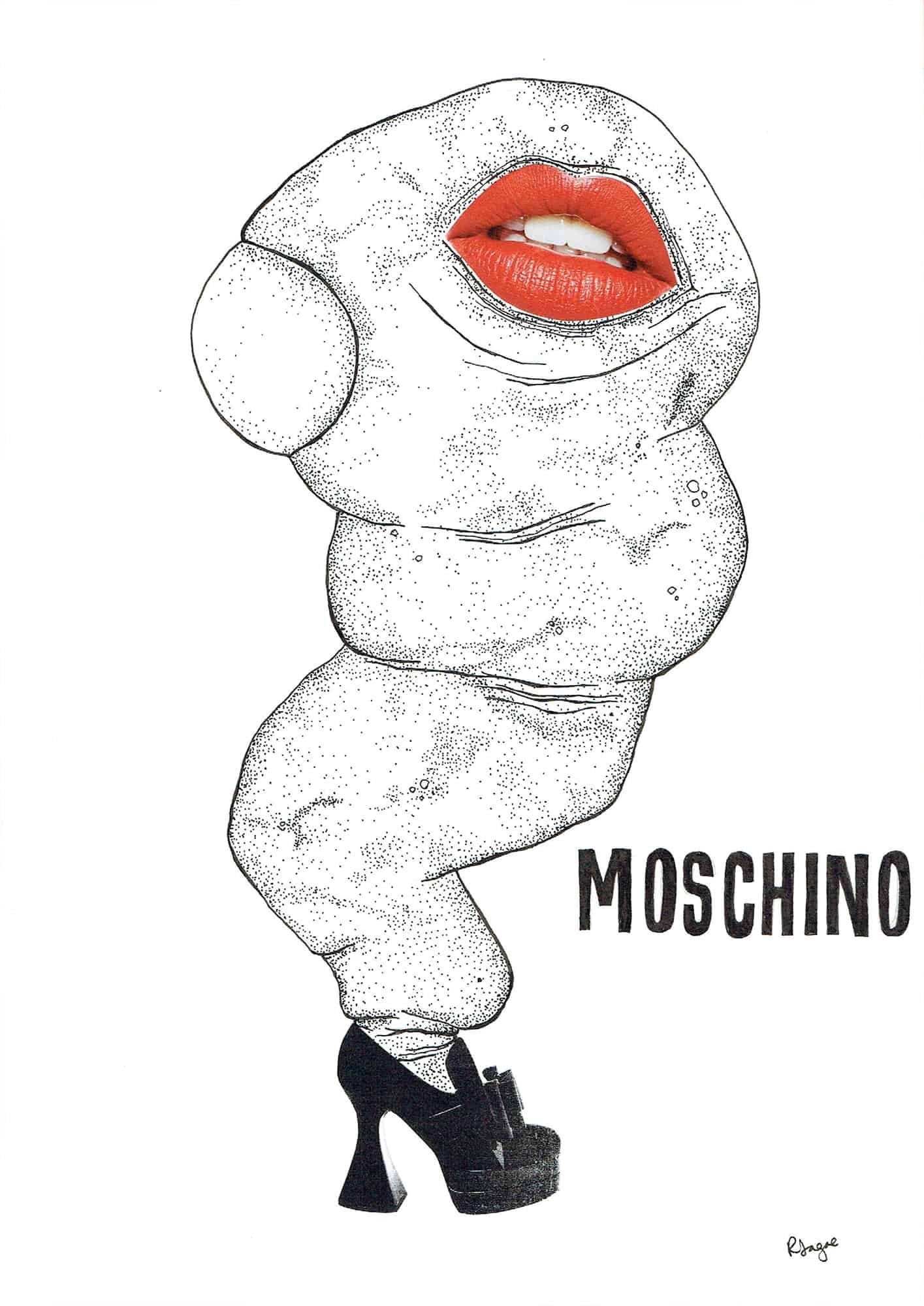 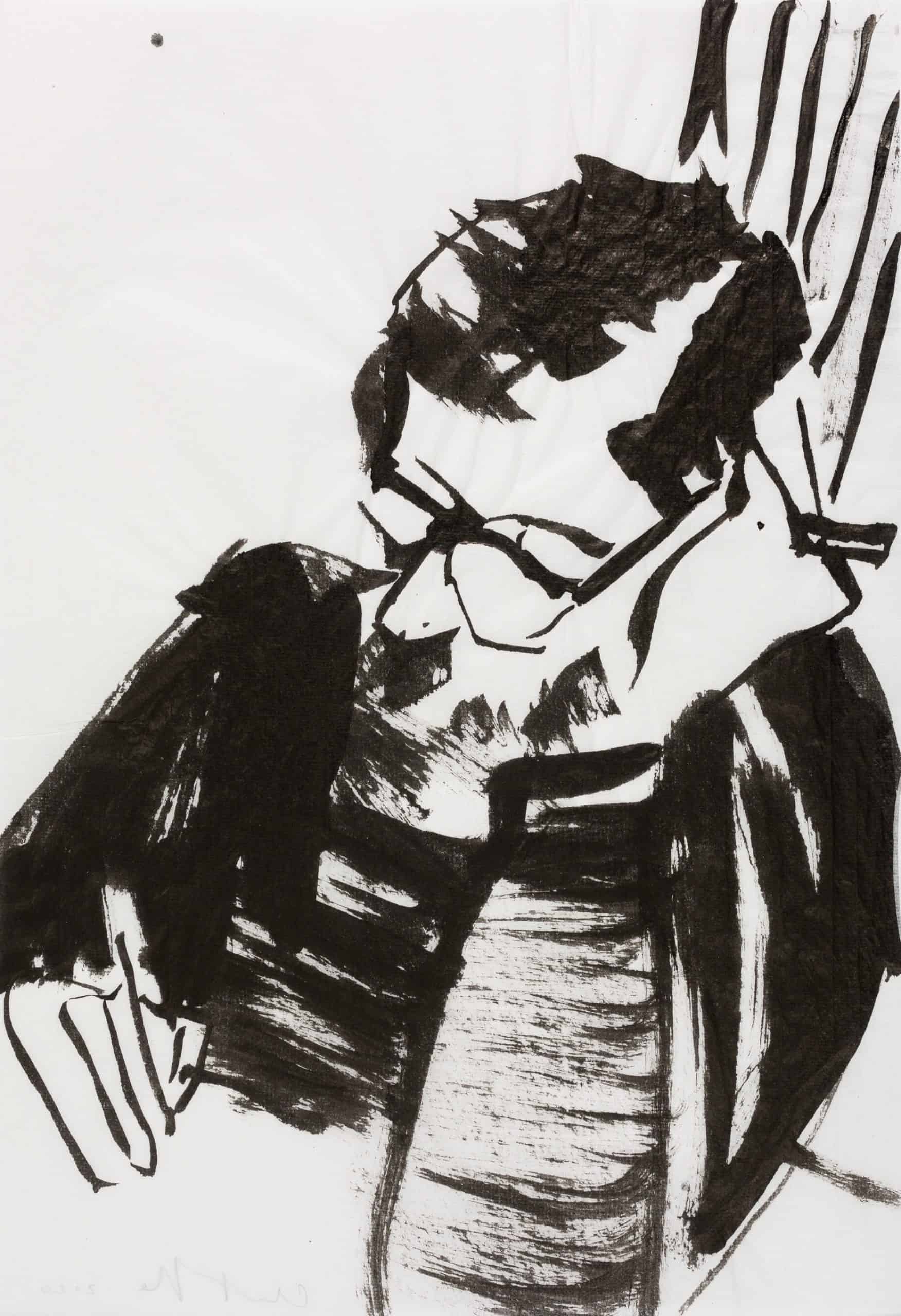