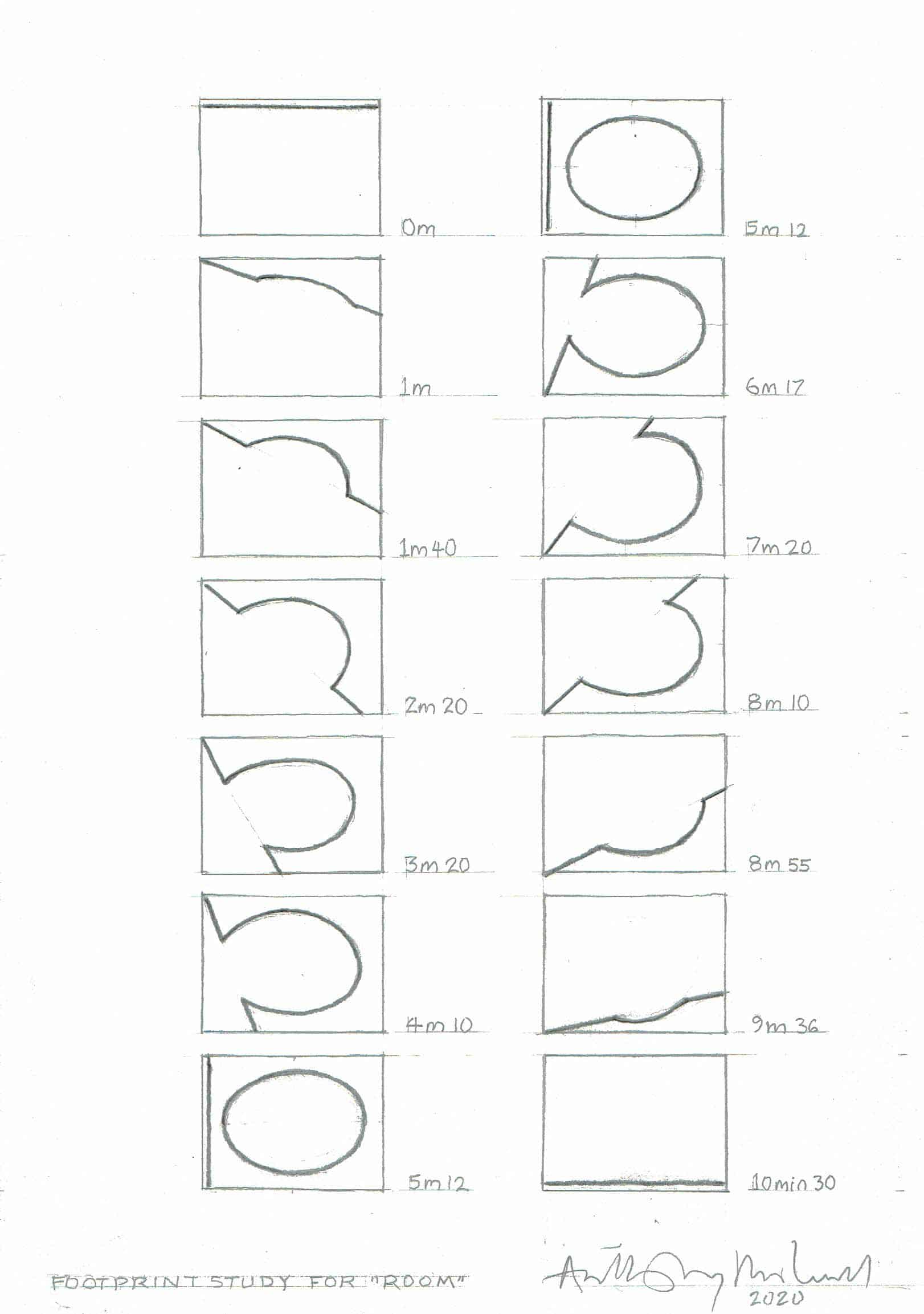 My solid-light works are large-scale sculptural installations based on projected light. Each work grows out of the projection of an animated two-dimensional line-drawing which gradually shifts and changes according to a precise temporal structure. I refer to the line-drawing as the ‘footprint’ of a work, and the volumetric object as the ‘body.’ This drawing is one of many pencil studies that accompany the development of any installation. Room is one of a recently completed group of new solid-light works.

McCall is known for his ‘solid-light’ installations, a series that he began in 1973 with Line Describing a Cone, in which a volumetric form composed of projected light slowly evolves in three-dimensional space. Occupying a space between sculpture, cinema and drawing, his work’s historical importance has been recognized in such exhibitions as Into the Light: The Projected Image in American Art 1964-77 at Whitney Museum of American Art (2001-2), and On Line at Museum of Modern Art (2010-11). 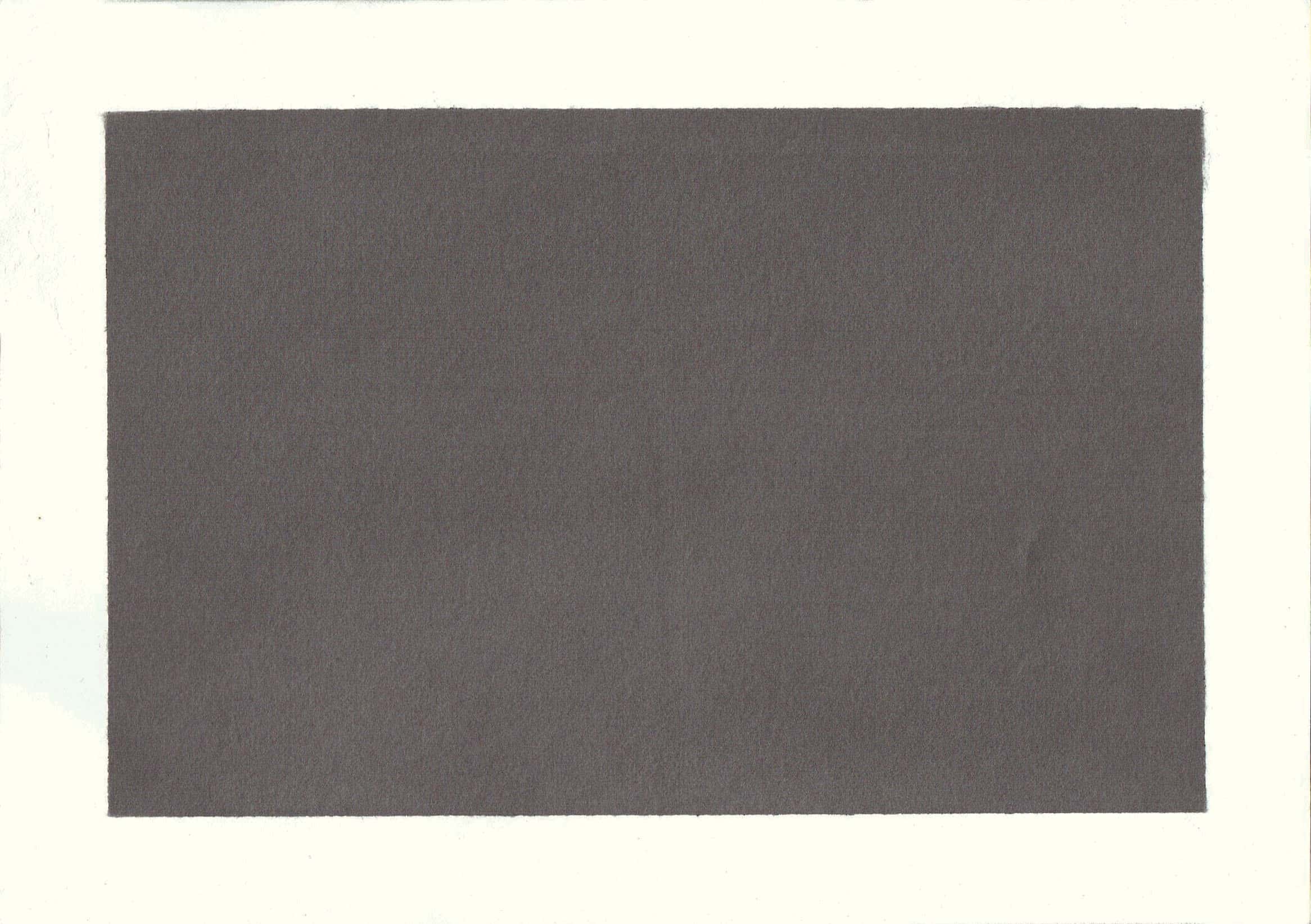 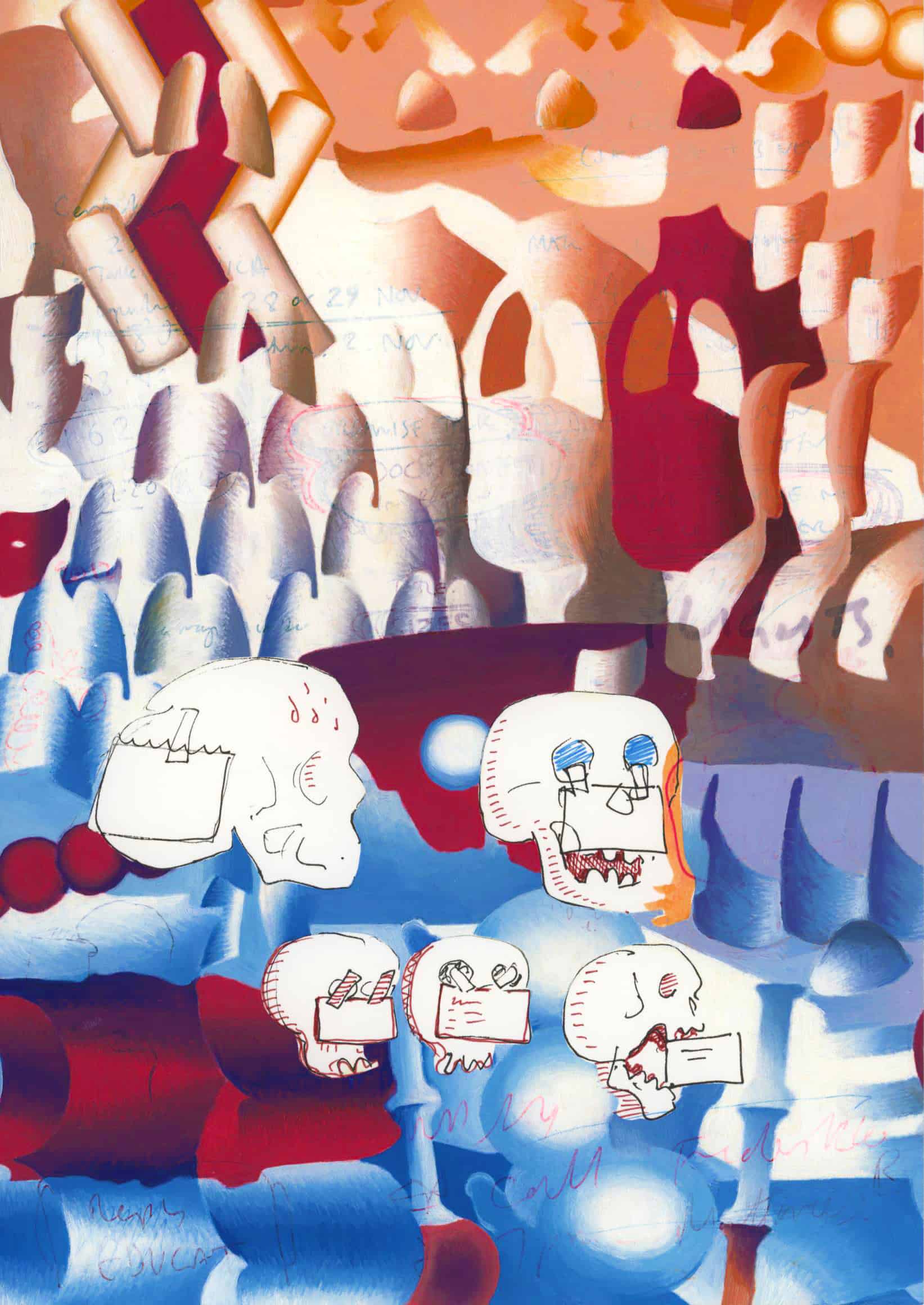