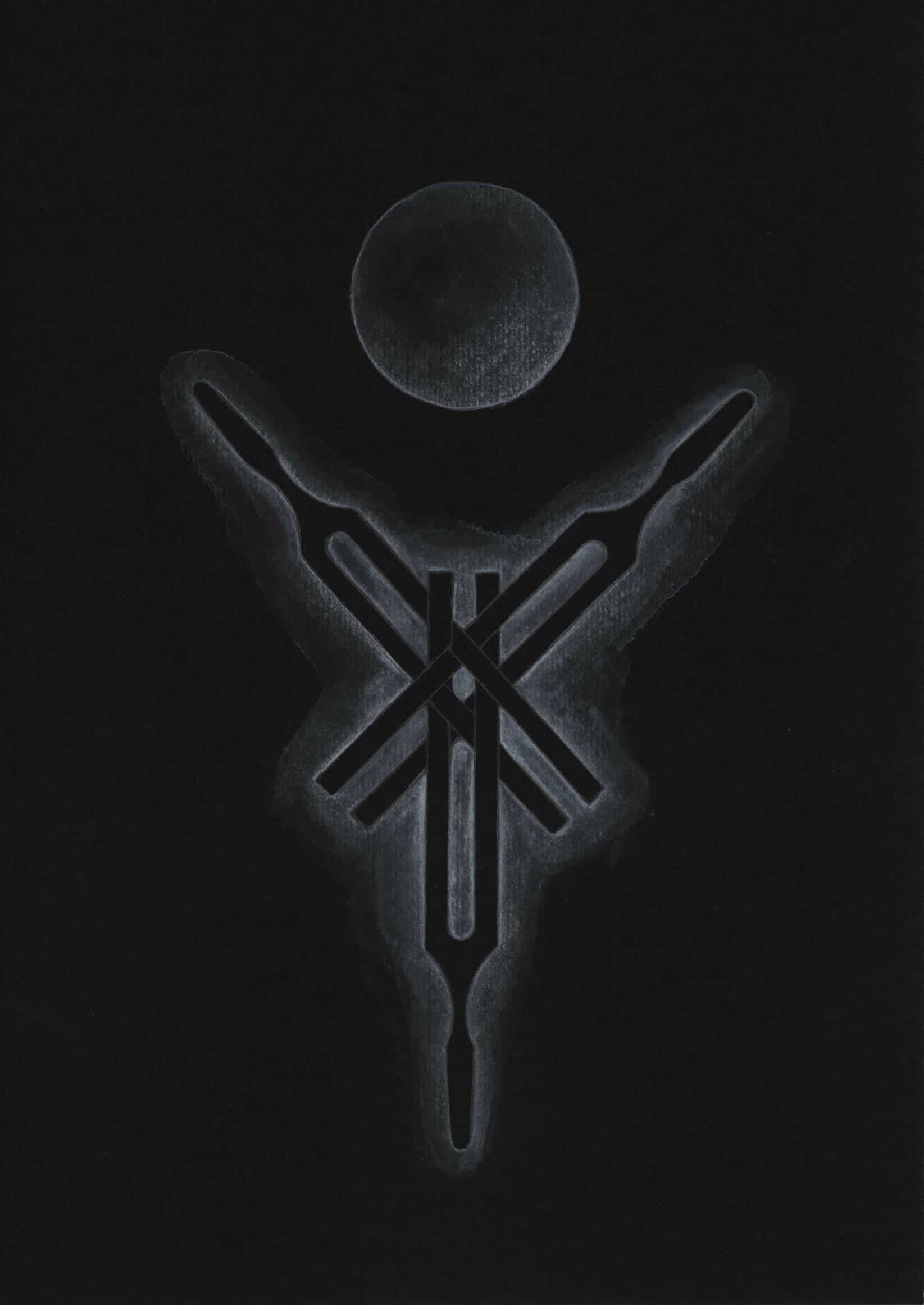 For several years now I have been working through the idea of recalibration – of how we listen, to what, and to whom. The pandemic has shifted the ratio of signal and noise, sound and silence. I became obsessed with tuning forks, spells and birdsong. This is one spell of many.

Satz’s work encompasses film, sound, performance and sculpture. Her work centres on the trope of ventriloquism in order to conceptualise a distributed, expanded and shared notion of voice. Works are made in conversation and use dialogue as both method and subject matter. Satz has made a body of work centred on various sound technologies in order to explore notation systems, code and encryption, and ways in which these might resist standardisation, generating new soundscapes, and in turn new forms of listening and attending to the other. 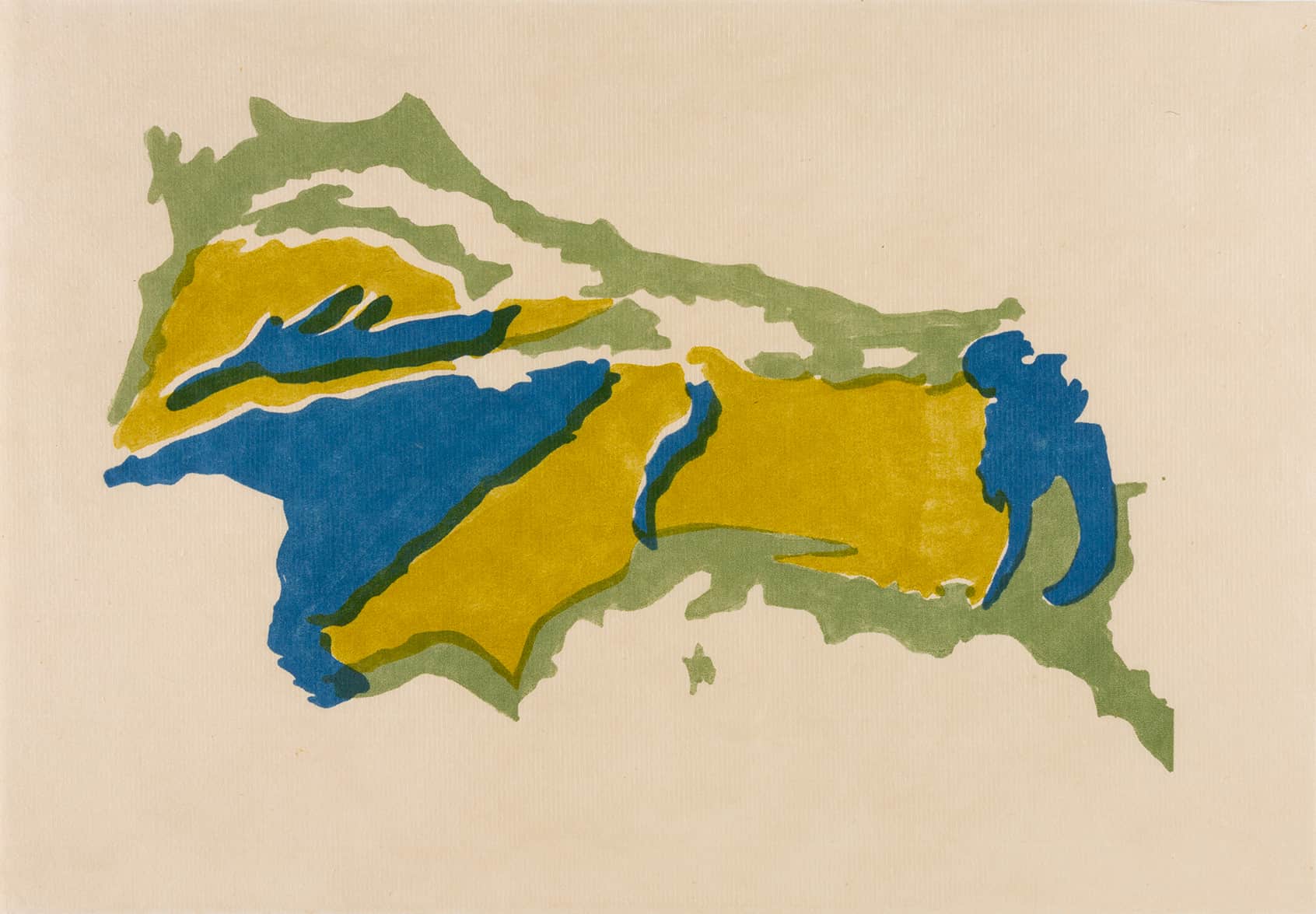 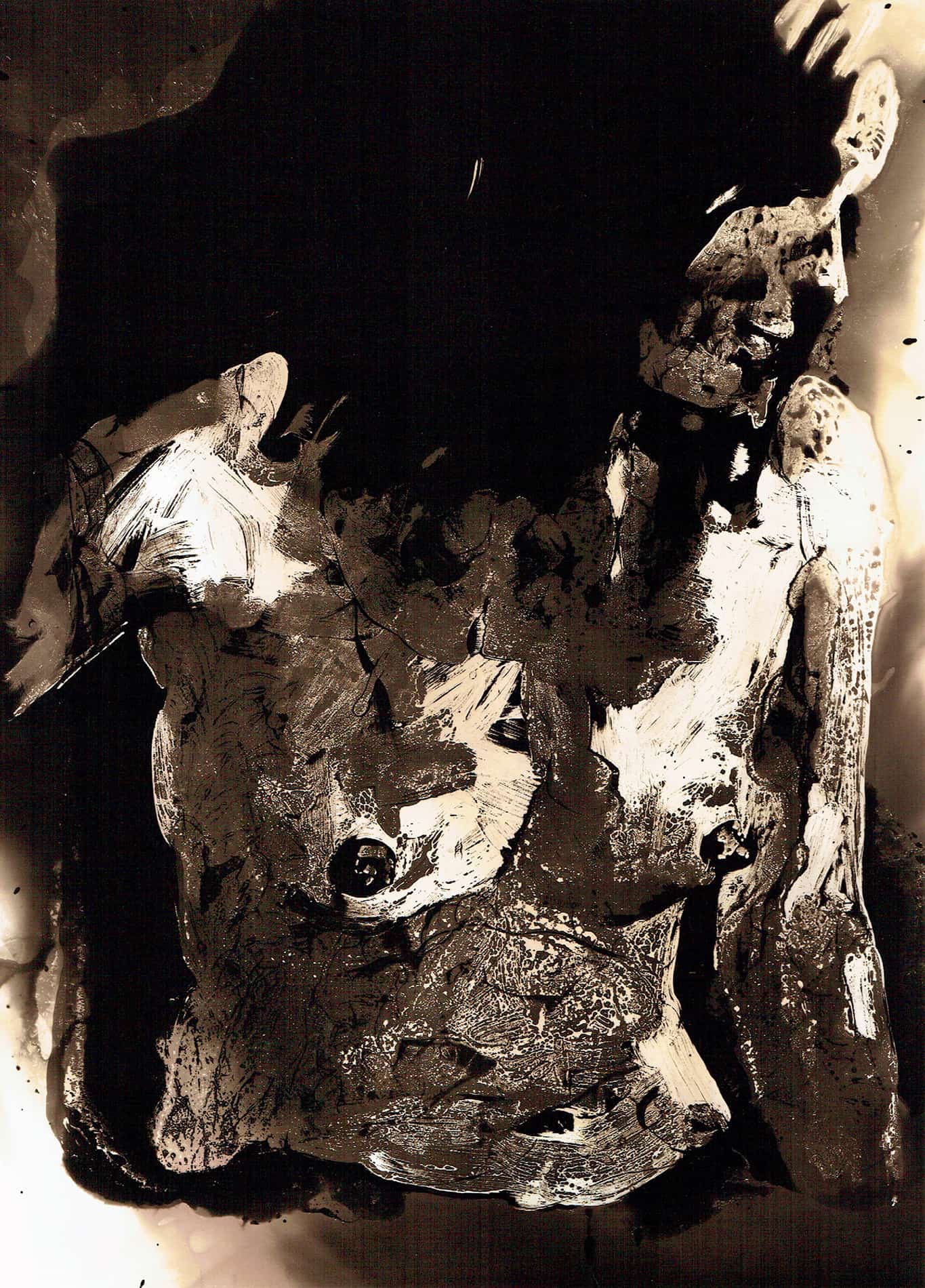