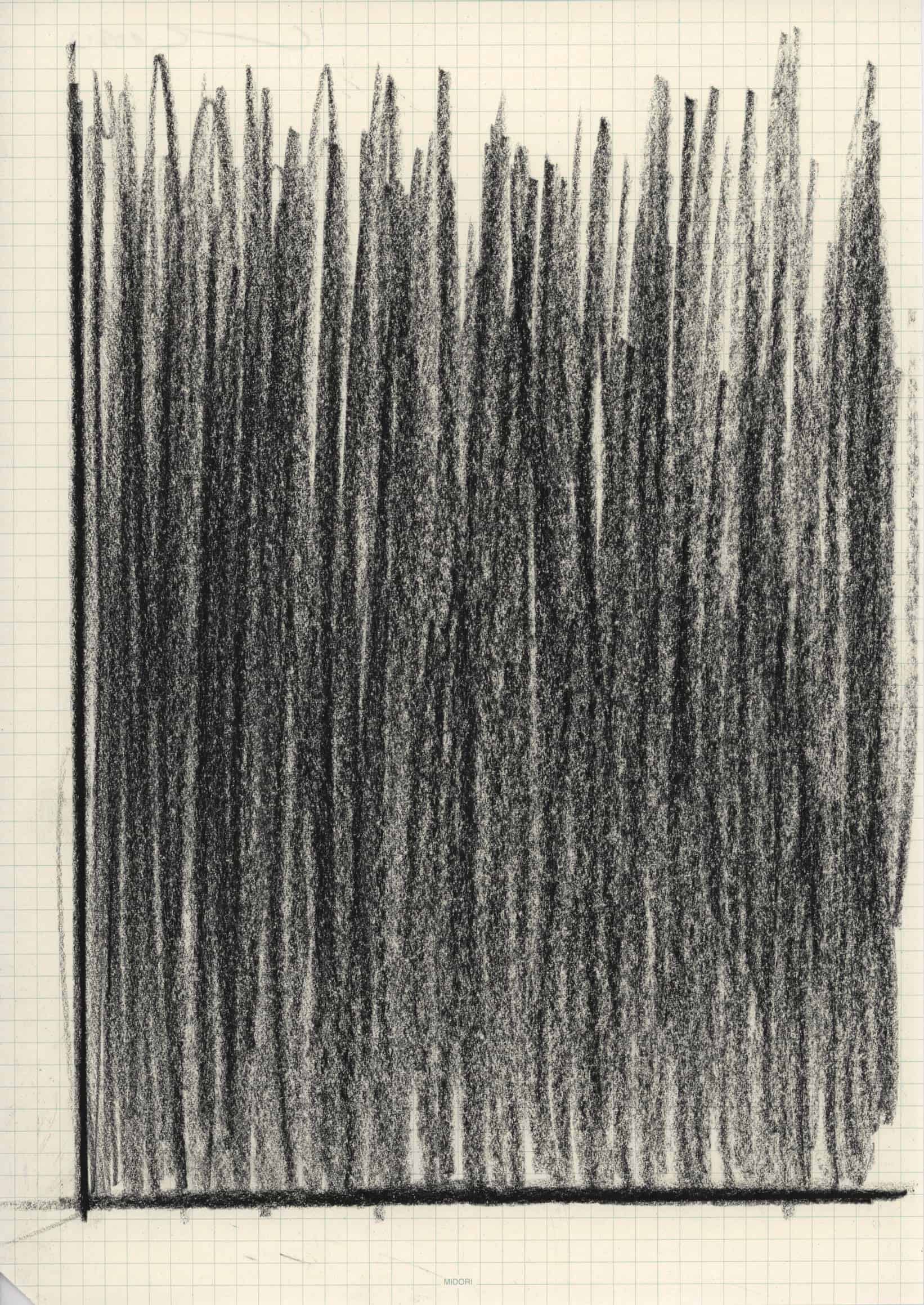 This drawing is a way for me to feel the intensity of the work I am about to make! They go hand in hand with the paintings. I have never exhibited one before, but they tend to populate the studio. Over the last year living in Oslo, the work has become more direct through the intention and directness of a mark.

Born 1962 Edinburgh, Callum Innes lives and works in Edinburgh and Oslo. Graduated from Grays School of Art (1984), and Post Graduate Diploma at Edinburgh College of Art (1985).

Innes tends to work alternately on a number of disparate series, each of which he repeatedly revisits. In his Exposed Paintings a single color, mixed by the artist, is brushed on to the canvas. Turpentine is then repeatedly applied by brush to remove the paint before it begins to dry. Innes washes away or, as he has described it, “unpaints” the canvas, leaving all but the faintest vestigial traces of color. The result reveals varied veils of color buried within the seemingly monochromatic single pigment. Each finished painting thus suggests a freezing in time of the otherwise momentary arrest of an ongoing process. The play between the additive and subtractive process, the making and unmaking, underlies this sophisticated body of work. 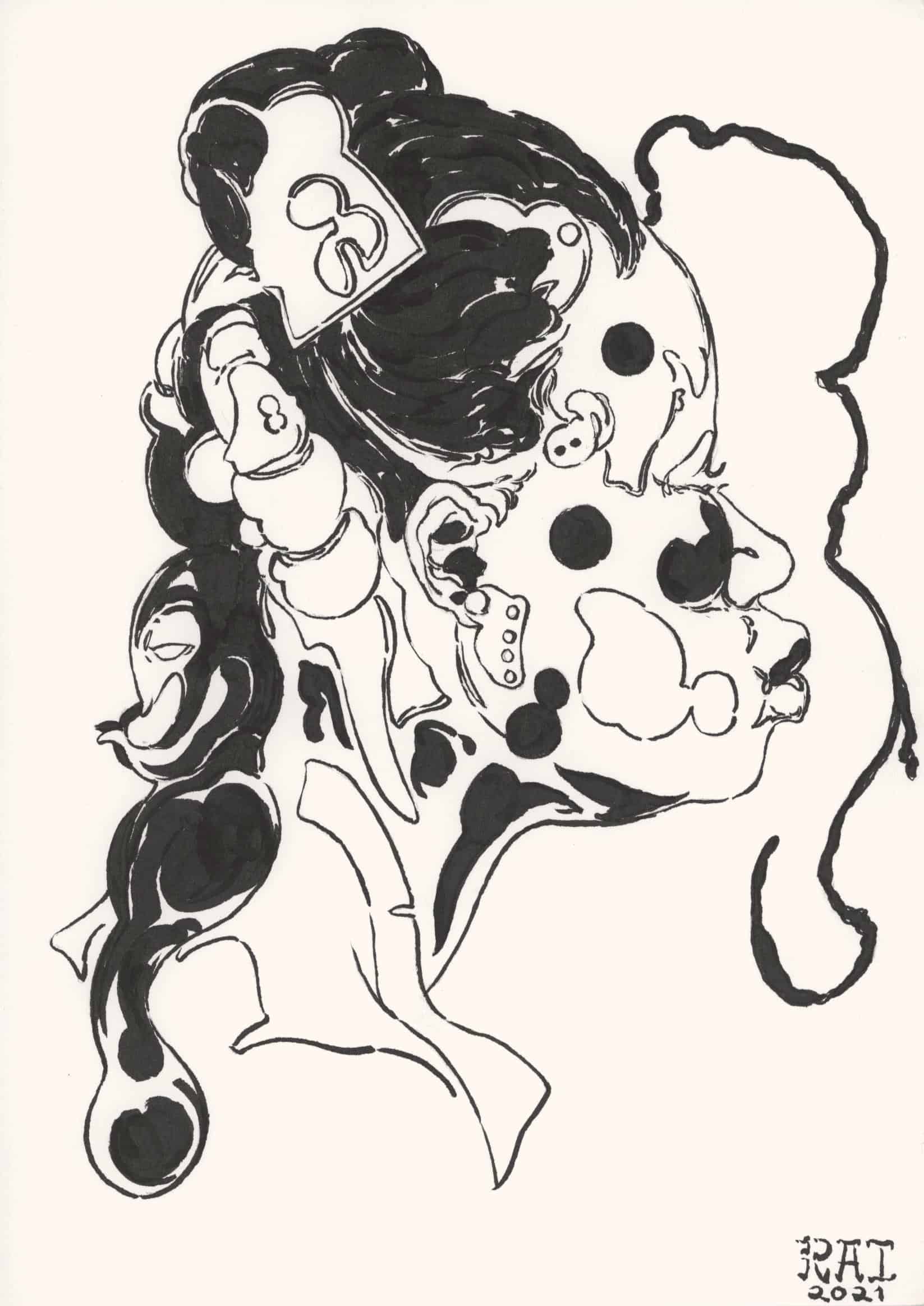 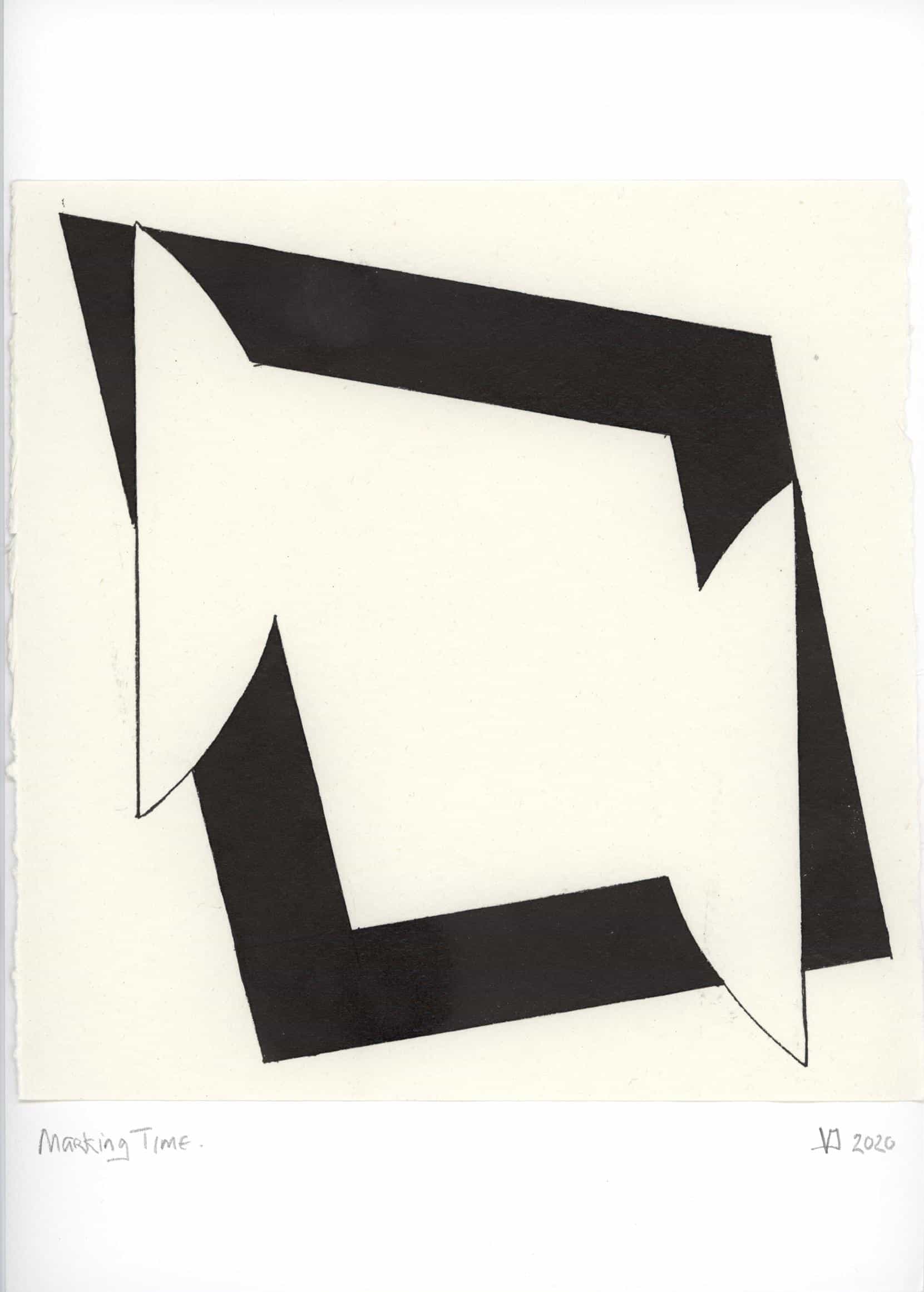