Throughout 2020 I have been making watercolour monotypes, tracking the year with images from the natural world. I draw from life directly onto the plate. Both the medium and the object demand swift work. I like the way the precision of the drawing is counter-balanced by the relative unpredictability of the (very simple) printing process.

Born 1954 Wegberg, Charlotte Verity lives and works in London. Graduated from the Slade School of Art (1977).

The main body of Verity’s work is made up of oil paintings on linen canvas. The images arrive after long periods of direct and intense looking. The aim is to form a new and complete entity from the interaction of accumulated observations and the tensions demanded by the format. She also works in watercolour and has done series of lithographs, etchings and monotypes. Whatever the medium, drawing is at the heart of what Verity does. 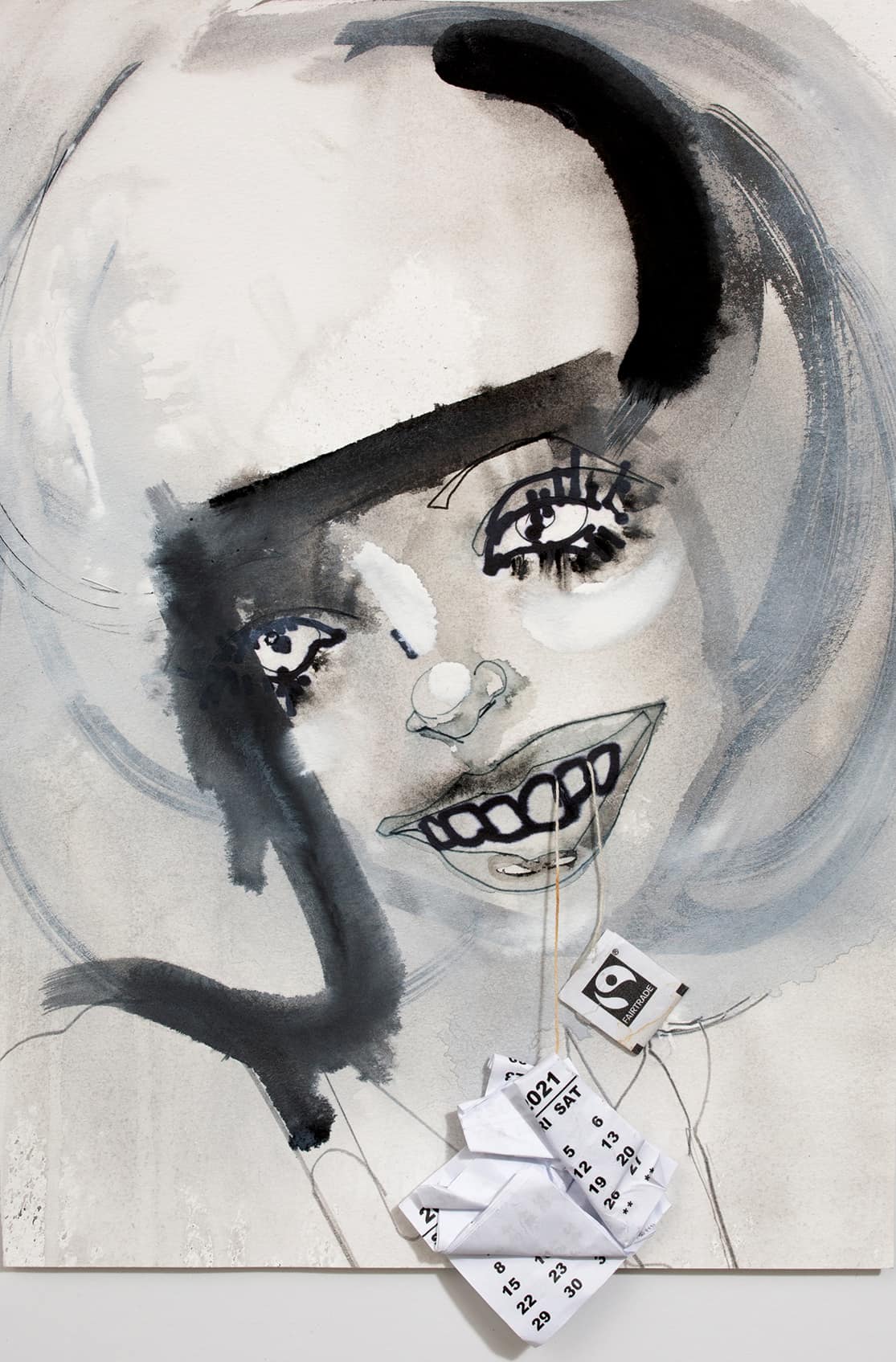 It Wasn’t a Cardboard Model