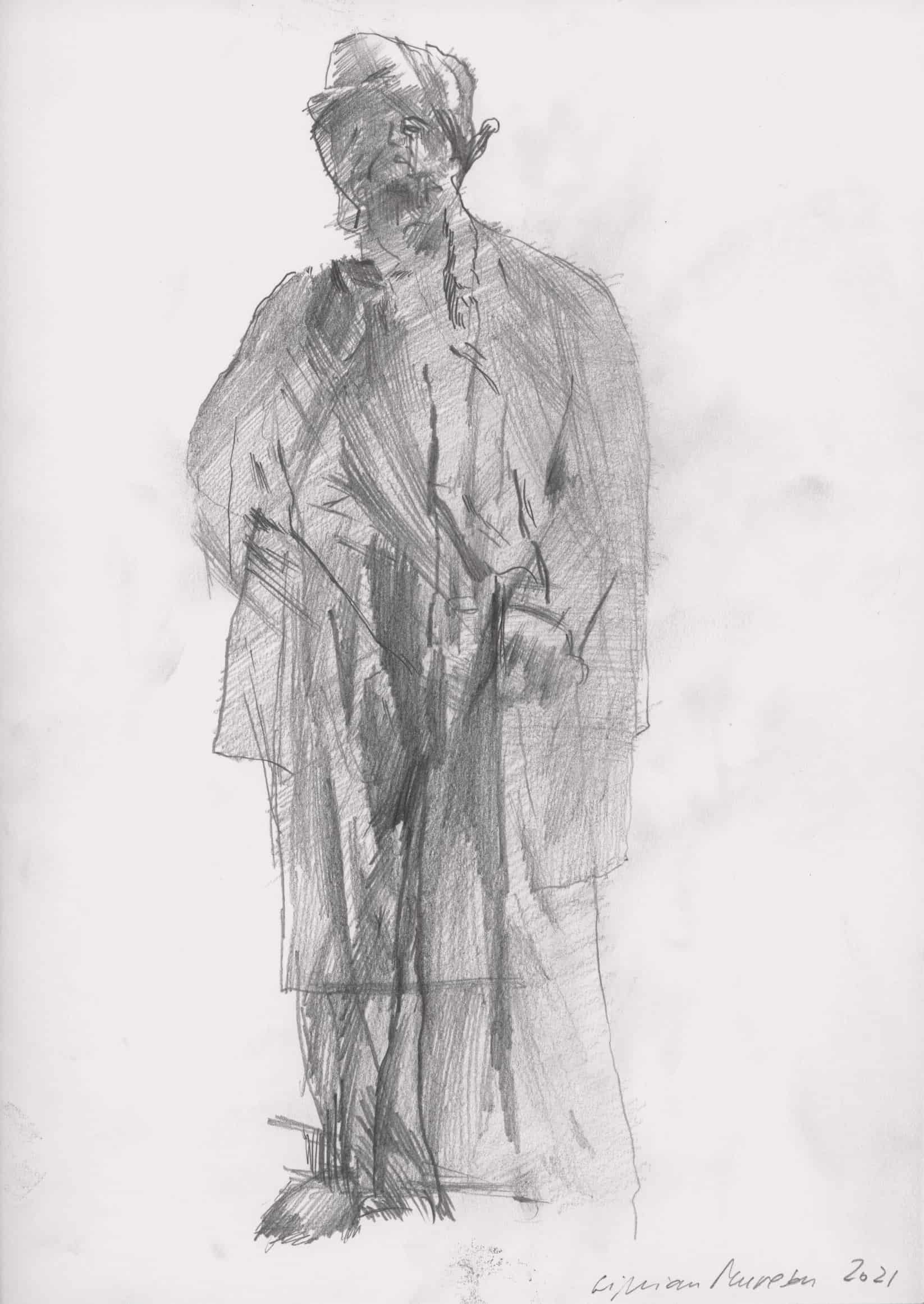 My drawing is part of a series, a proposal of assembled sculptures from recycled “shards” left over from destroyed public monuments in Romania, resulting in a kind of Frankenstein sculpture. The process, at one point, had become an abstract formalist process, but it turns out I was mirroring history to a fault – when something is deformedly amplified until it becomes an absurd monstrosity.

Although in 1989 the Ceaușescu regime came to a peremptory halt, that moment does not seem to have represented a “point zero” – the divide that separates the past from the present.
The confusion of the past with the present is perpetuated both at the level of our daily life, of the urban reality that surrounds us, as well as at the level of the cultural heritage presented in museums or in the public space (via monuments).
This inertia is often addressed in my works. Cultural heritage is presented only partially, in a censored manner, often moving within the confines of a comfort zone that avoids confronting the past. 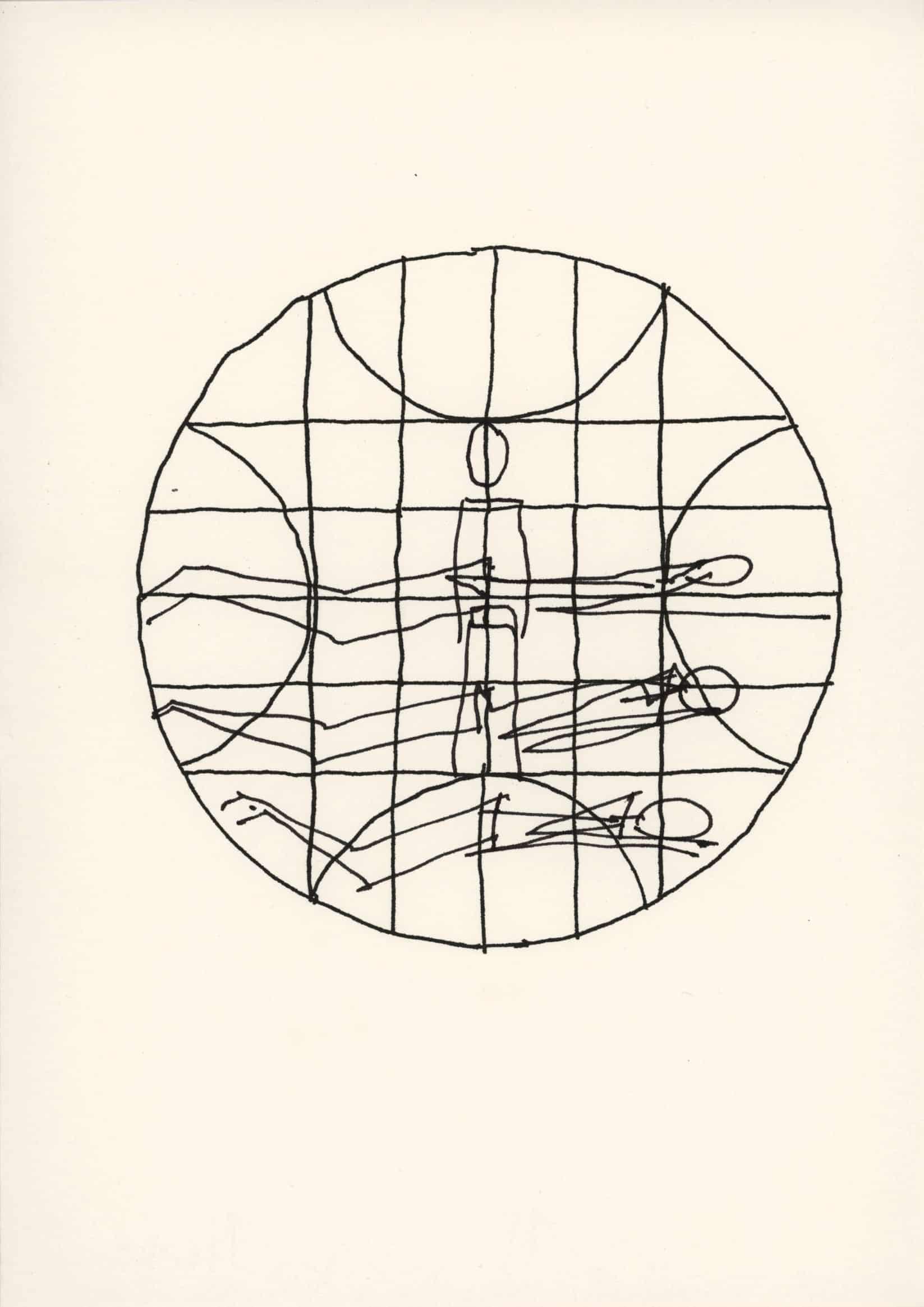 Untitled (people in the world unframed)

trick kneel, back around go 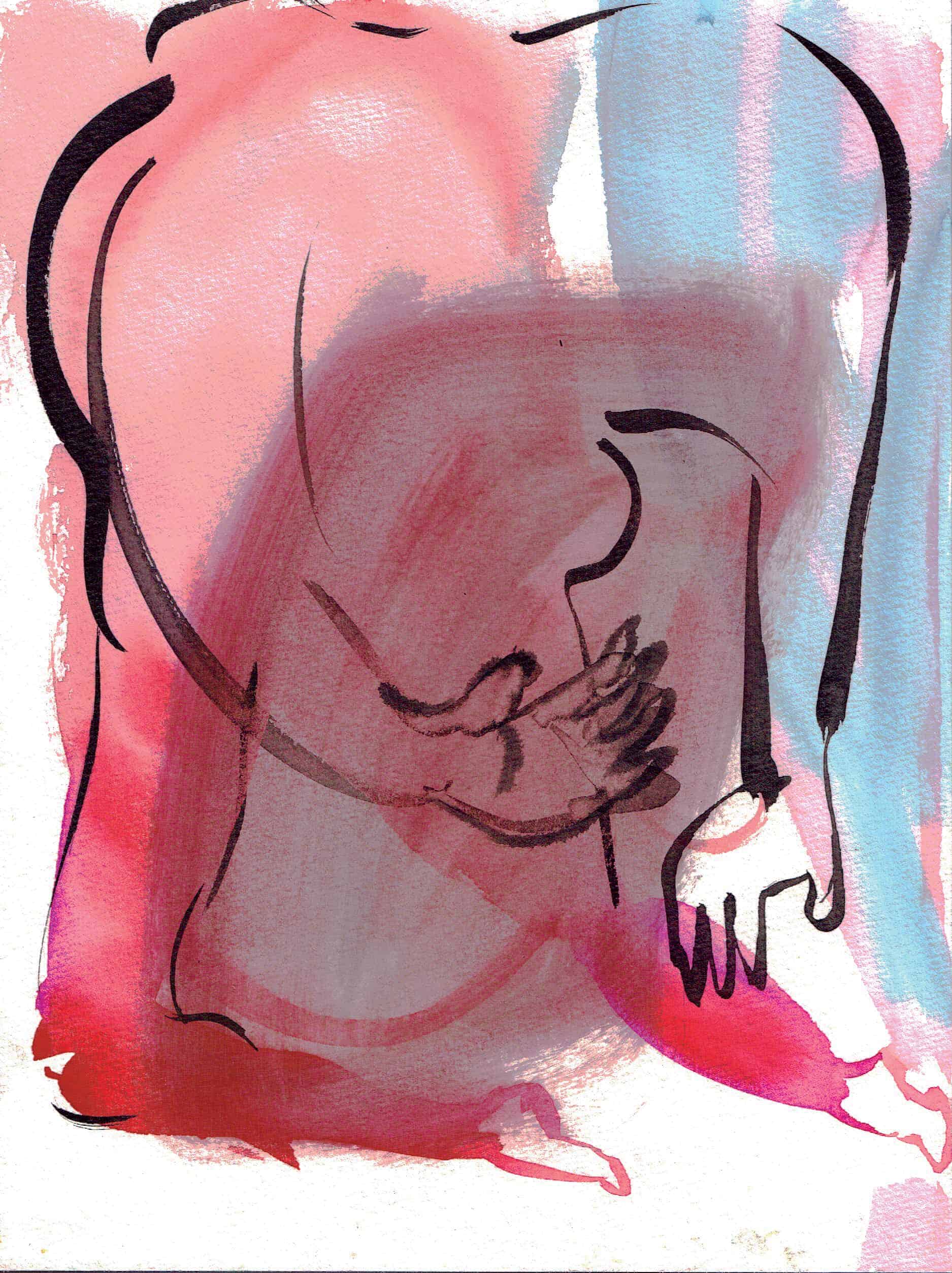