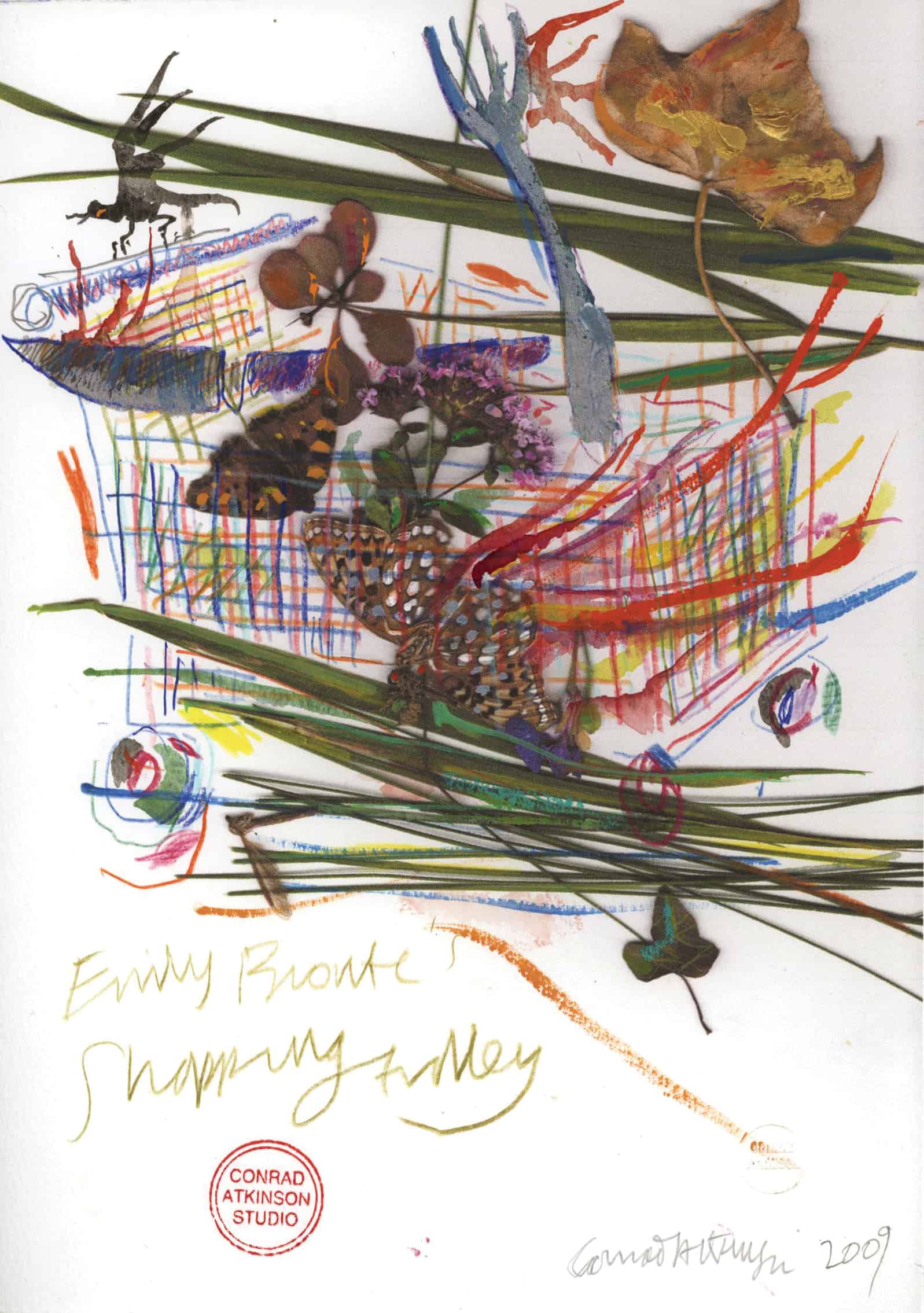 This drawing is part of a sequence of drawings about the shopping trollies of famous writers, mostly poets, which will be shown next year (about 20). It is harder to humanise people who have been “mummified” by being called “great artists”. They are very normal people.

Atkinson’s practice is concerned with the idea that aesthetics can be a pretty ugly business.

His work is held in private and public collections including The Tate Gallery, London; The Victoria and Albert Museum, London; Intersection for the Arts, San Francisco; The Arts Council of Great Britain, London; and Australian National Gallery, Canberra.

Awards and residencies include Commended Artist (20 out of 2400) for Main Prize “Freedom to Create (2011); UK Arts and Business Visual Art Award shortlist for exhibition Some Wounds Healing: Some Birds Singing (2008); Honorary Fellow Cumbria University, Carlisle Institute for the Arts (2006); and Artist in Residence, Villeroy and Bosh, Stockholm (2000). 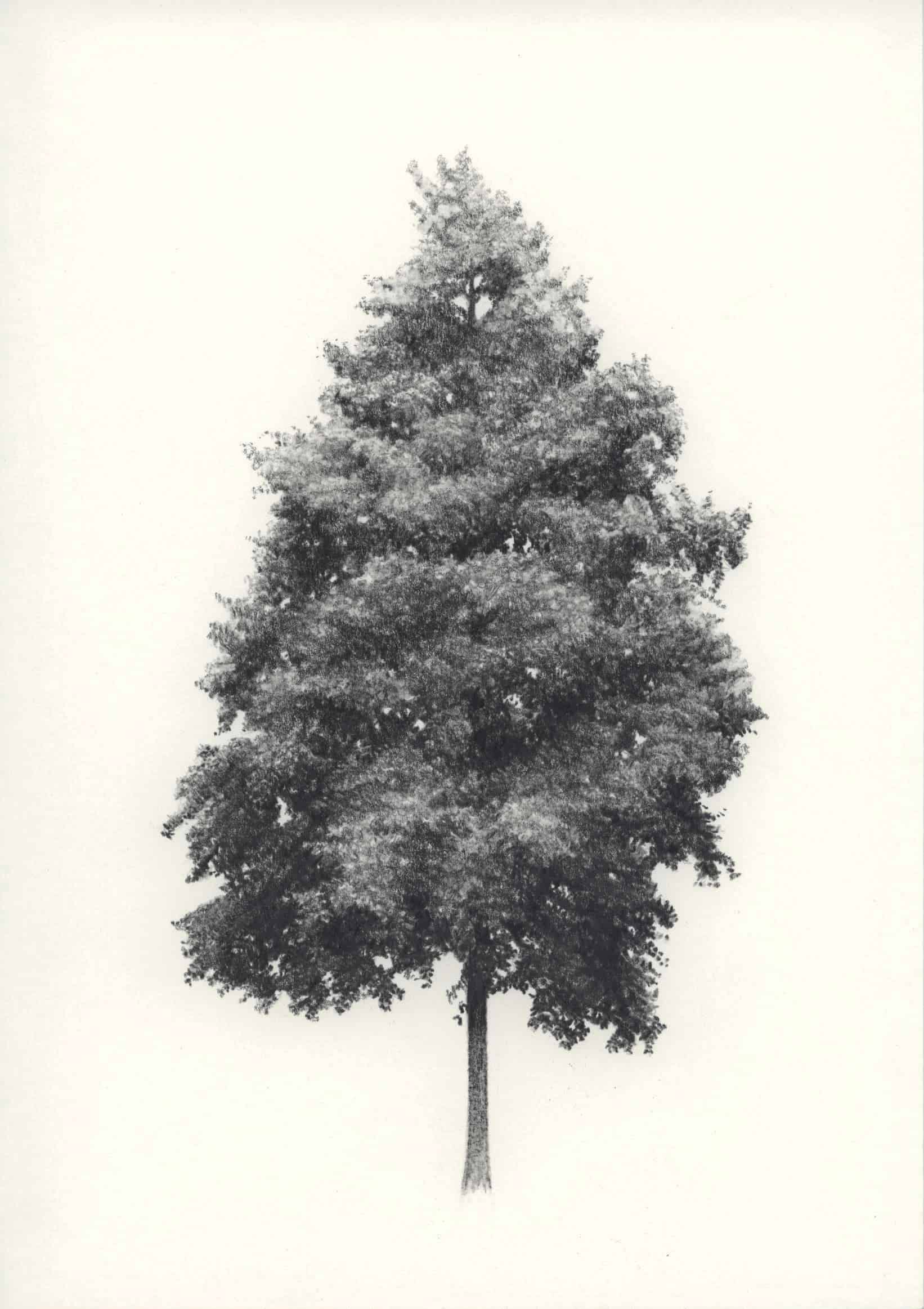 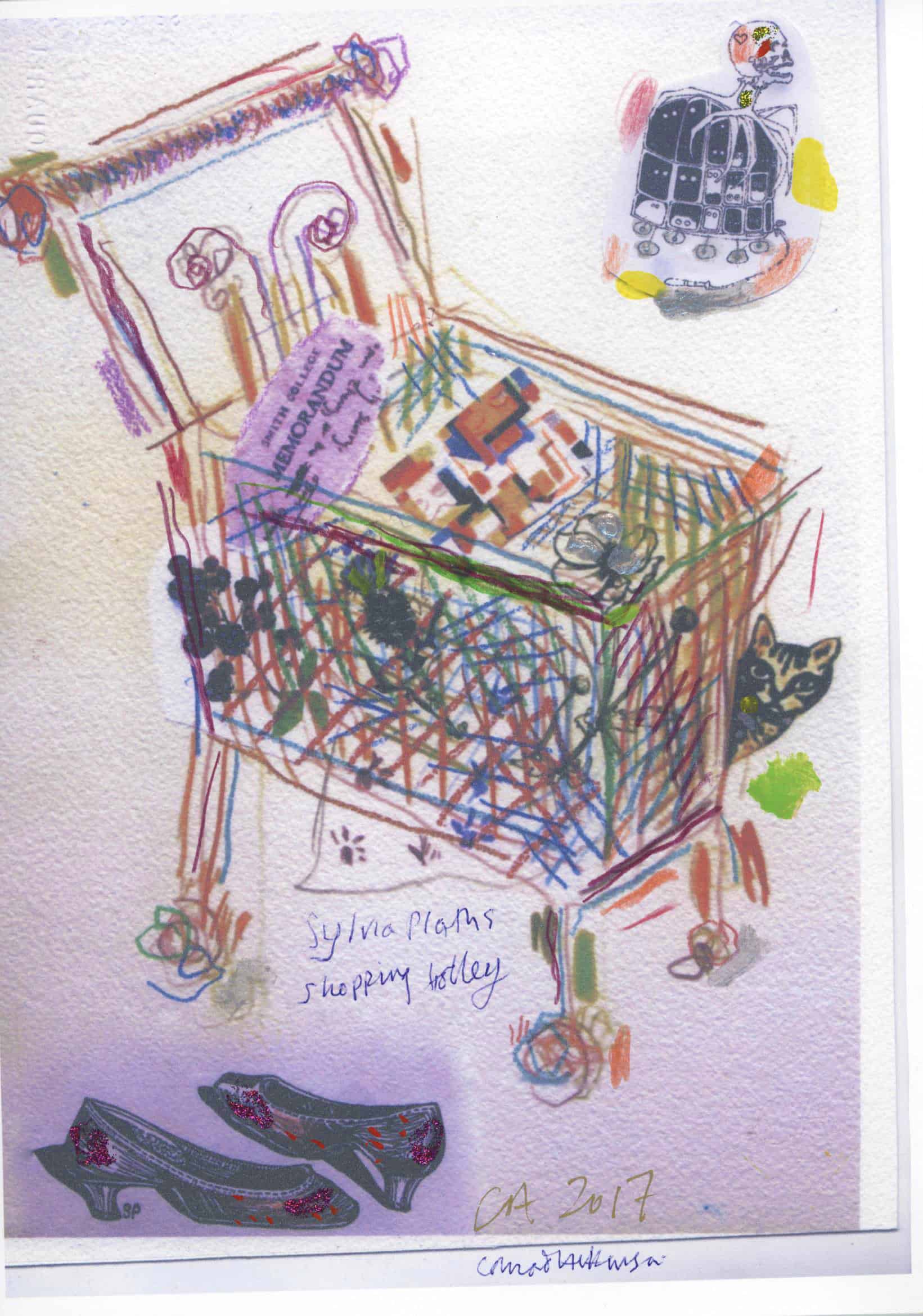