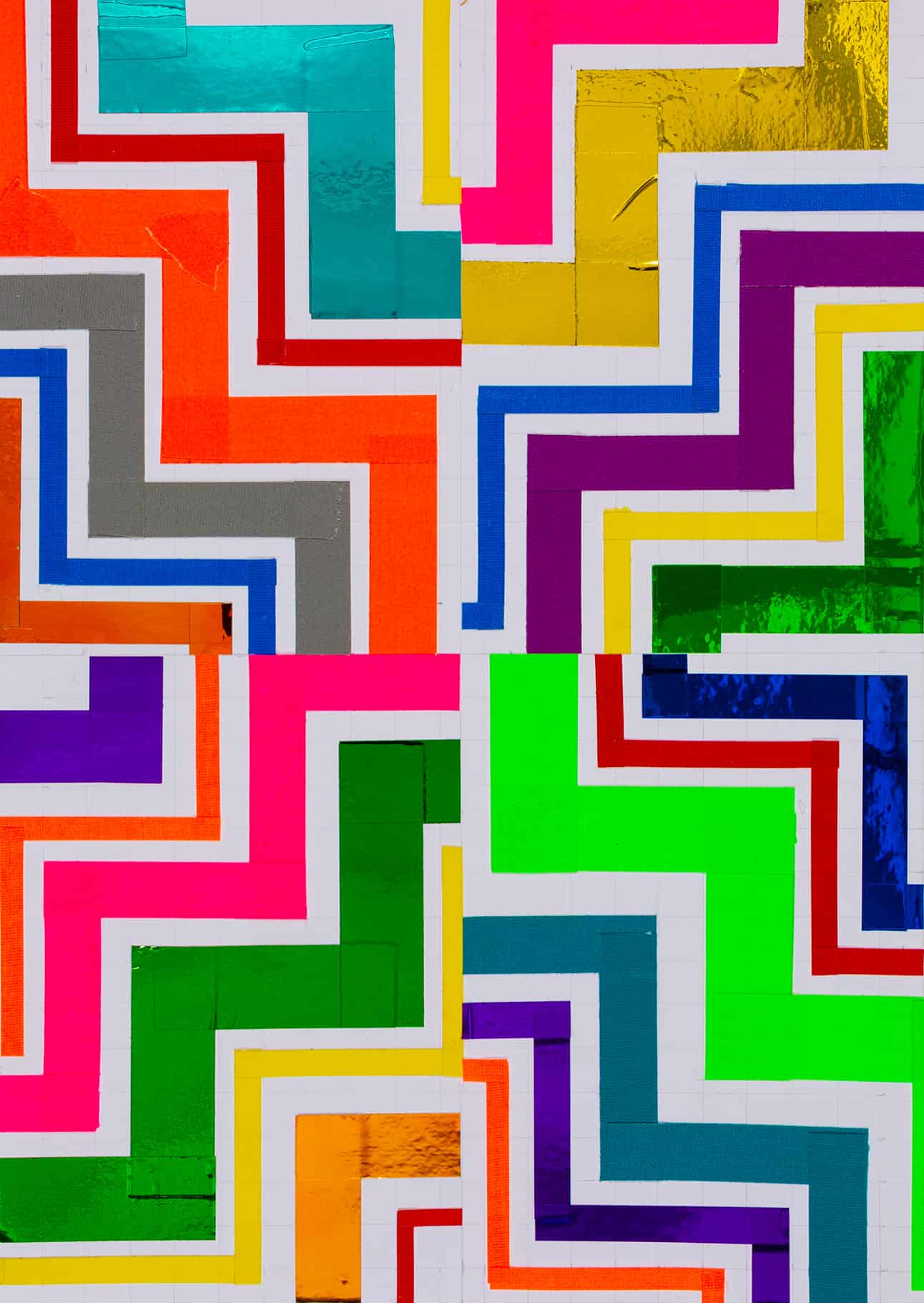 In March 2020 I began working on a series of fully abstract colour-based works on paper. They are loosely based on my interest in textiles, quilting and beadwork, and on the use of pattern and colour in such works. The various lockdowns have meant these drawings have continued for longer that I might have expected – there were few distractions to speak of – and they have developed in ways I couldn’t have imagined.

For thirty years Batchelor has been concerned with our experience of colour within the modern urban environment, and with historical conceptions of colour within Western culture. His work comprises three-dimensional works, installations, drawing, painting, photographs and animations. He has exhibited widely in the UK, continental Europe, the Americas and, more recently, the Middle East and Asia. Batchelor has also written a number of books and essays on colour theory, including Chromophobia (2000).

His work is held in public and private collections including The Saatchi Gallery, London; Tate, London; and the Aberdeen Art Gallery, Aberdeen. 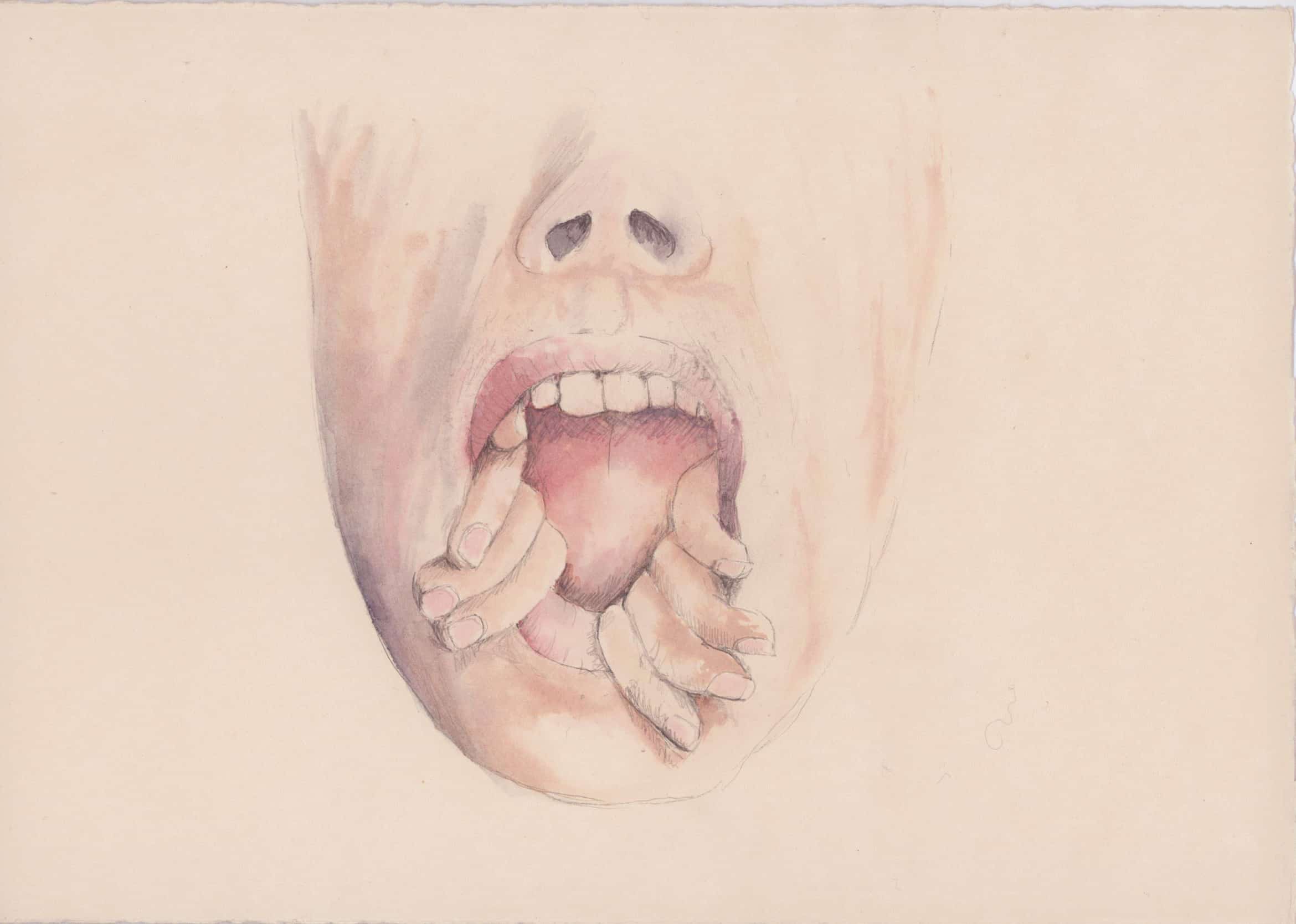 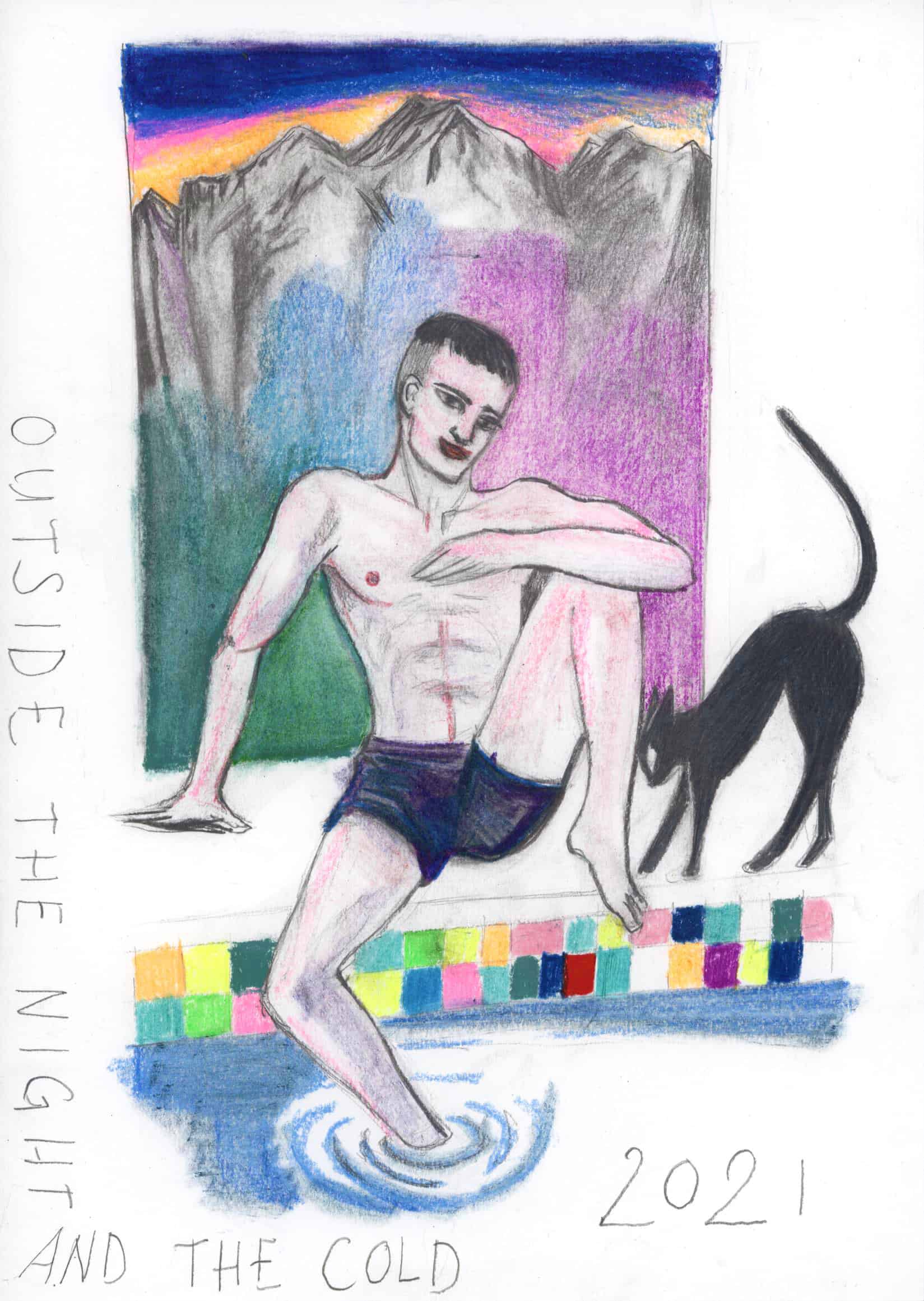