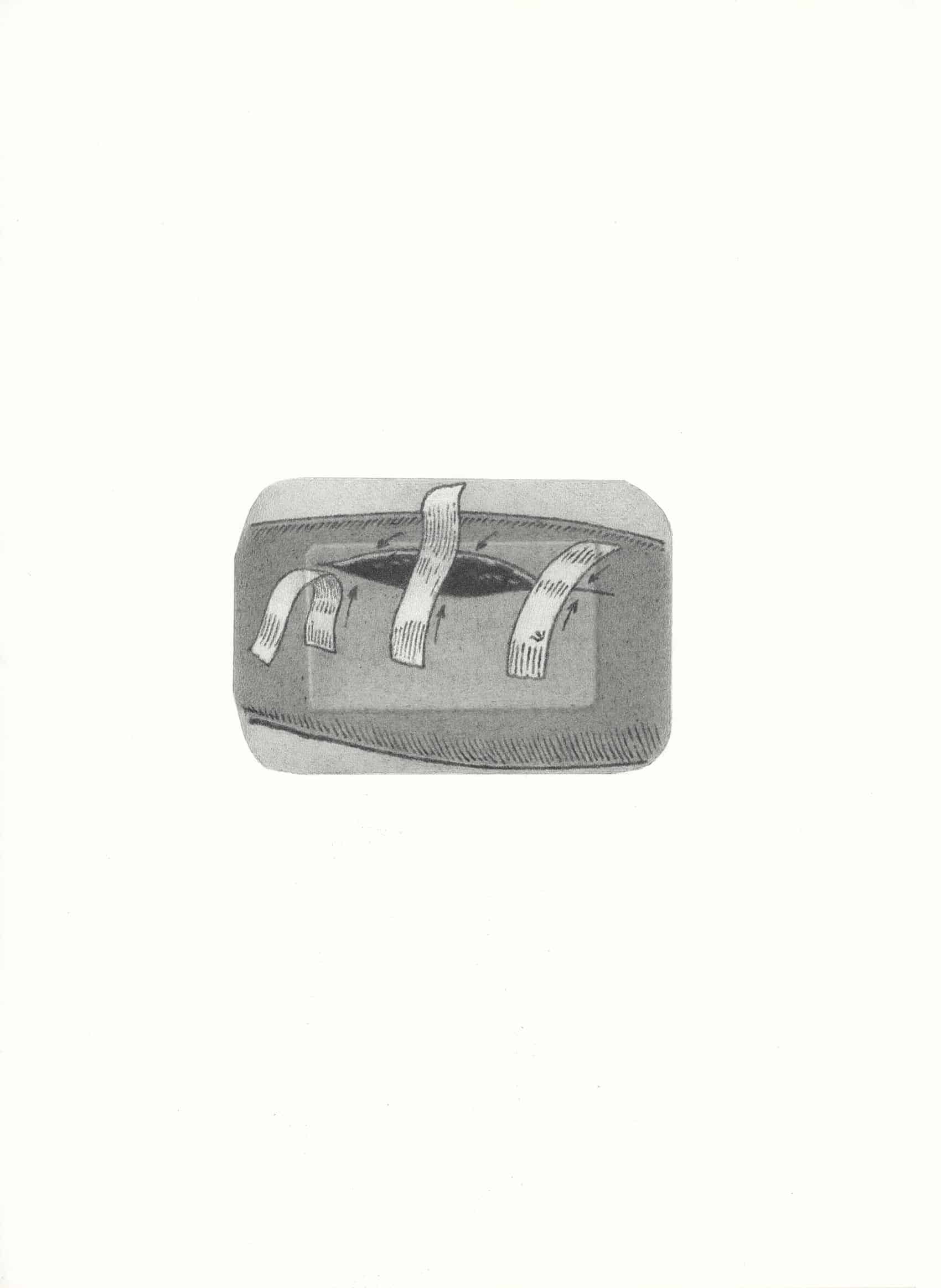 Plaster is a drawing of an imaginary wound dressing. It incorporates a drawing of a found image, a medical illustration showing how to close a wound. Redrawing a drawing is something I’ve often done in the past, but I’ve usually redrawn my own drawings. I was troubled and seduced by the frankness of this cartoon-like diagram. It made me see how an image is also a kind of wound, a virtual opening in a literal surface. The drawing as a whole is a proposal for a plaster that is also an example of the injury – it seemed timely to think about how drawing, images and art occupy the whole spectrum from healing to injury.

Musgrave’s work is held in public and private collections worldwide including Tate and MoMA.

Awards include being shortlisted for the Fitzcarraldo Editions Novel Prize, for his novel Total Abstraction (2018); selection as a finalist for the Prix Canson (2015); and his digital animation Studio golem being broadcast on Channel 4 in the United Kingdom (2013). 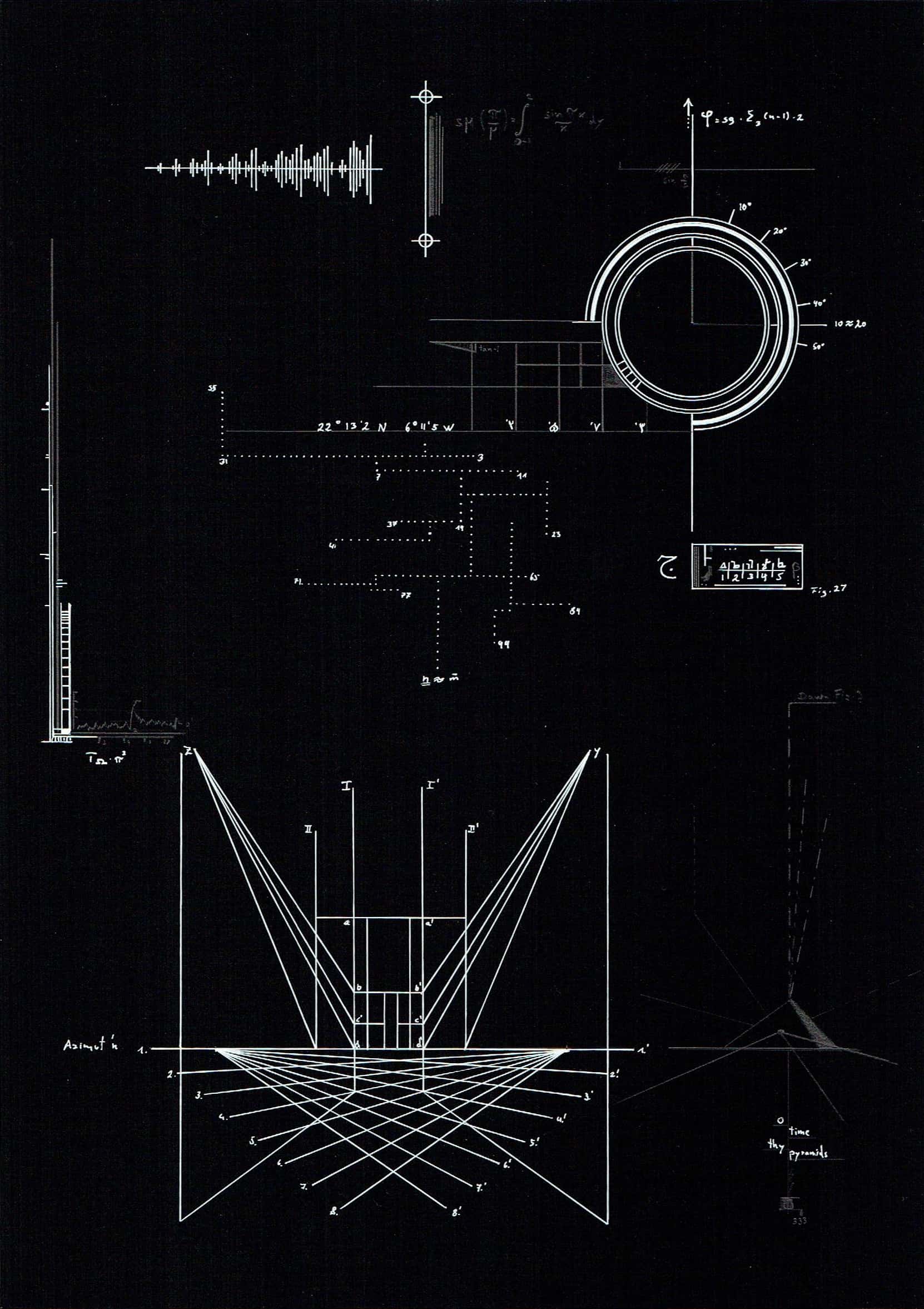