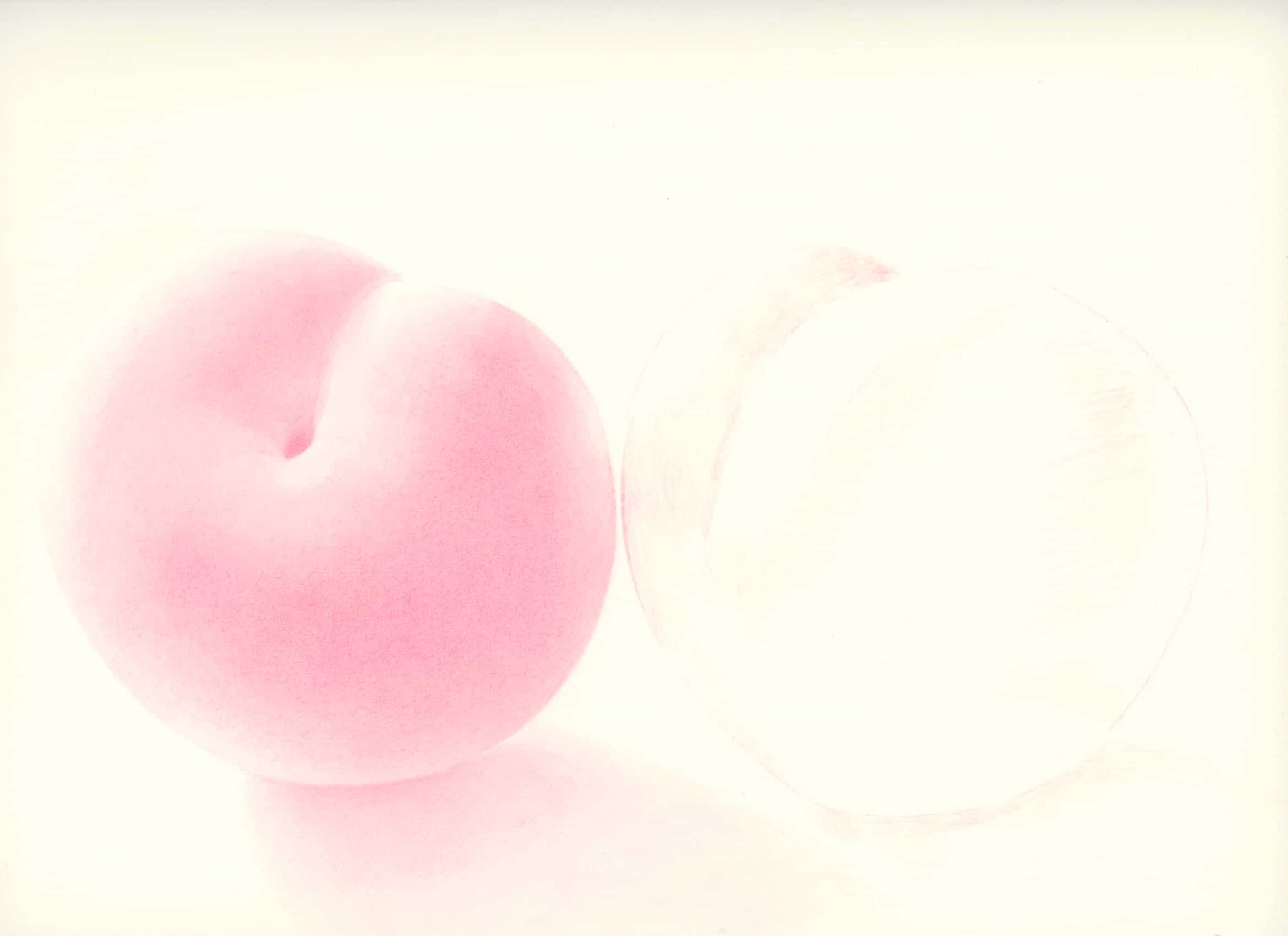 Peaches 2021 is a drawing made in pastel on very fine hot-pressed paper. The pink colour is partly derived from the colour of the peaches but it is a colour I have often used for drawing. The colour has a subliminal glow and drawings made with it emerge in the paper very slowly, like objects in mist inviting a close inspection of the surface and of the texture of the paper. I like the correspondence between definition and suggestion, of course it is all suggestion – but how little suggestion is needed to allow the work to be completed – to be stated clearly and yet to allow interpretation and invention on the part of the viewer?

Brown’s work explores notions of beauty and representation often within an aesthetic vocabulary that looks closely at methods of representing reality made by artists from other periods and cultures. Known for his sculptures, particularly his ongoing Yoko series, he pursues the sculptural ideal of attempting to give form to thought. His corpus is defined by the implicit animation of both figurative and static forms, in which minutely observed impressions of reality coalesce with art historic or mythic resonances, evoking the essence of the human psyche. In recent years, Brown’s practice has entered a decisive new phase to include painting and drawing. Recorded from both life and from paintings he admires, the scenes, featuring flowers and various other inanimate forms, reflect the enduring dualities within his practice of specificity and universalism, the impermanent and the eternal. Of his painting, Brown has stated: “I’m wrestling with the idea of trying to make an image and fix it, while the thing itself is changing”.

His work is held in public and private collections including Tate, UK. 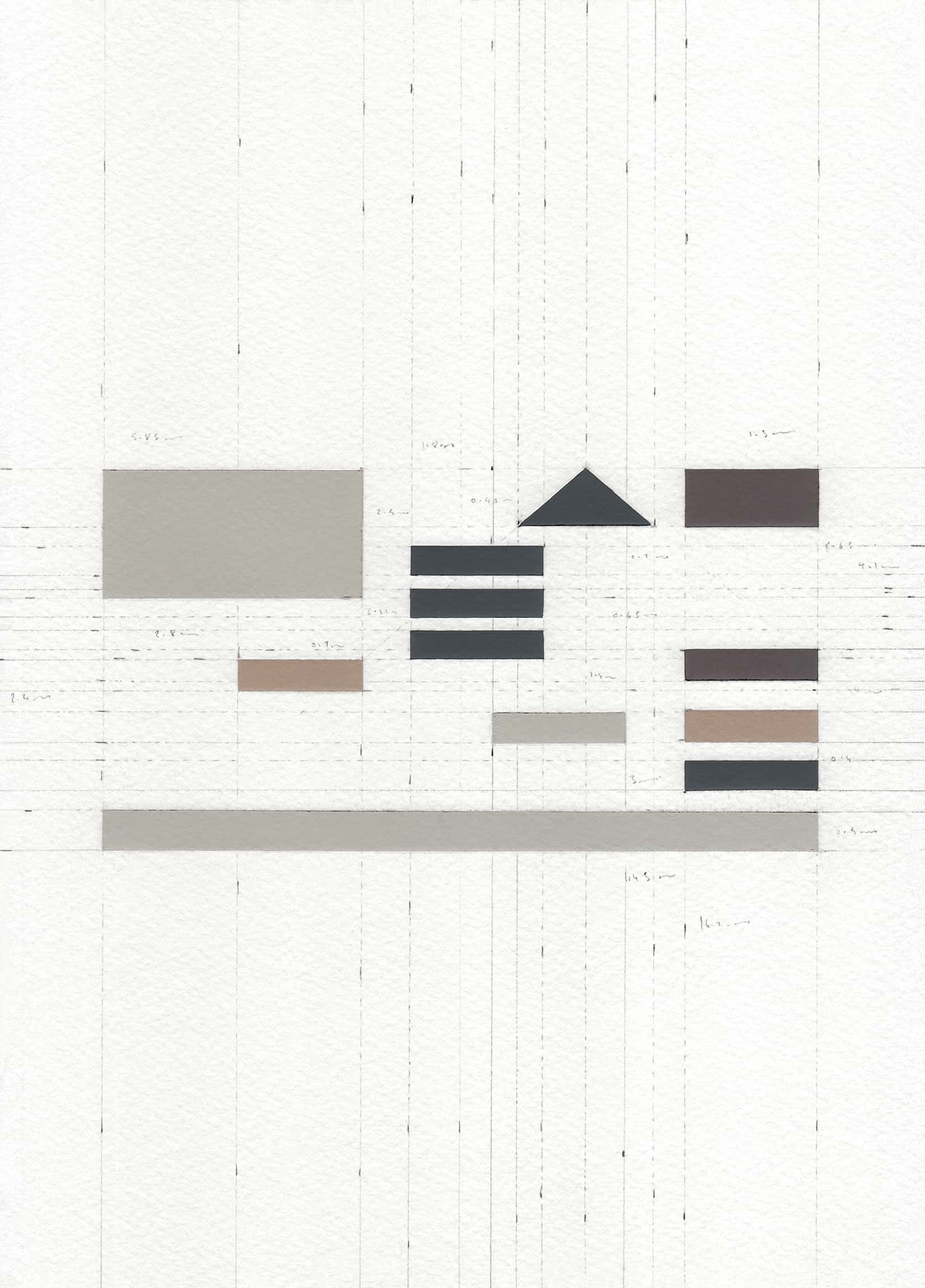 Portrait of a Democracy I

From This To That 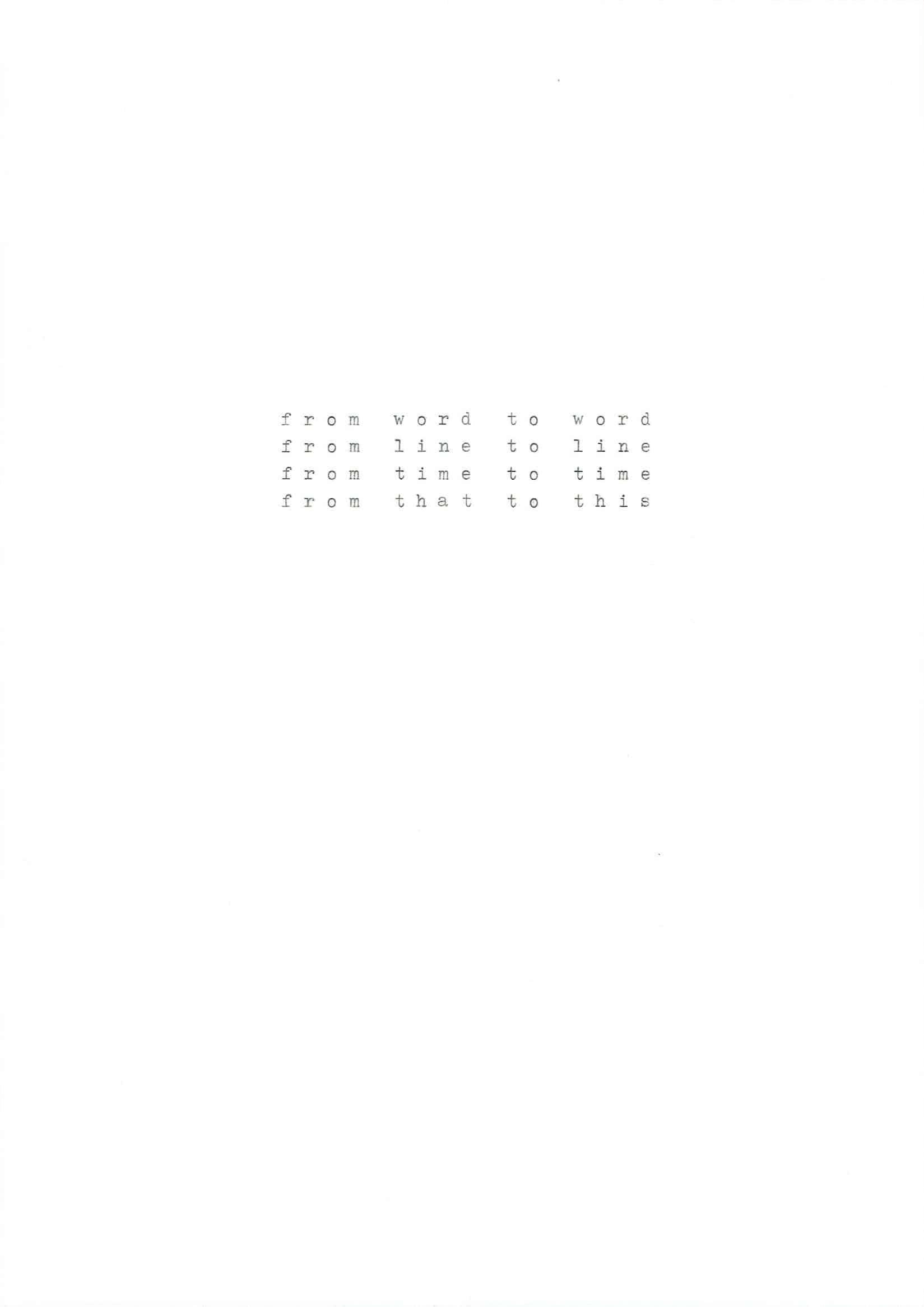