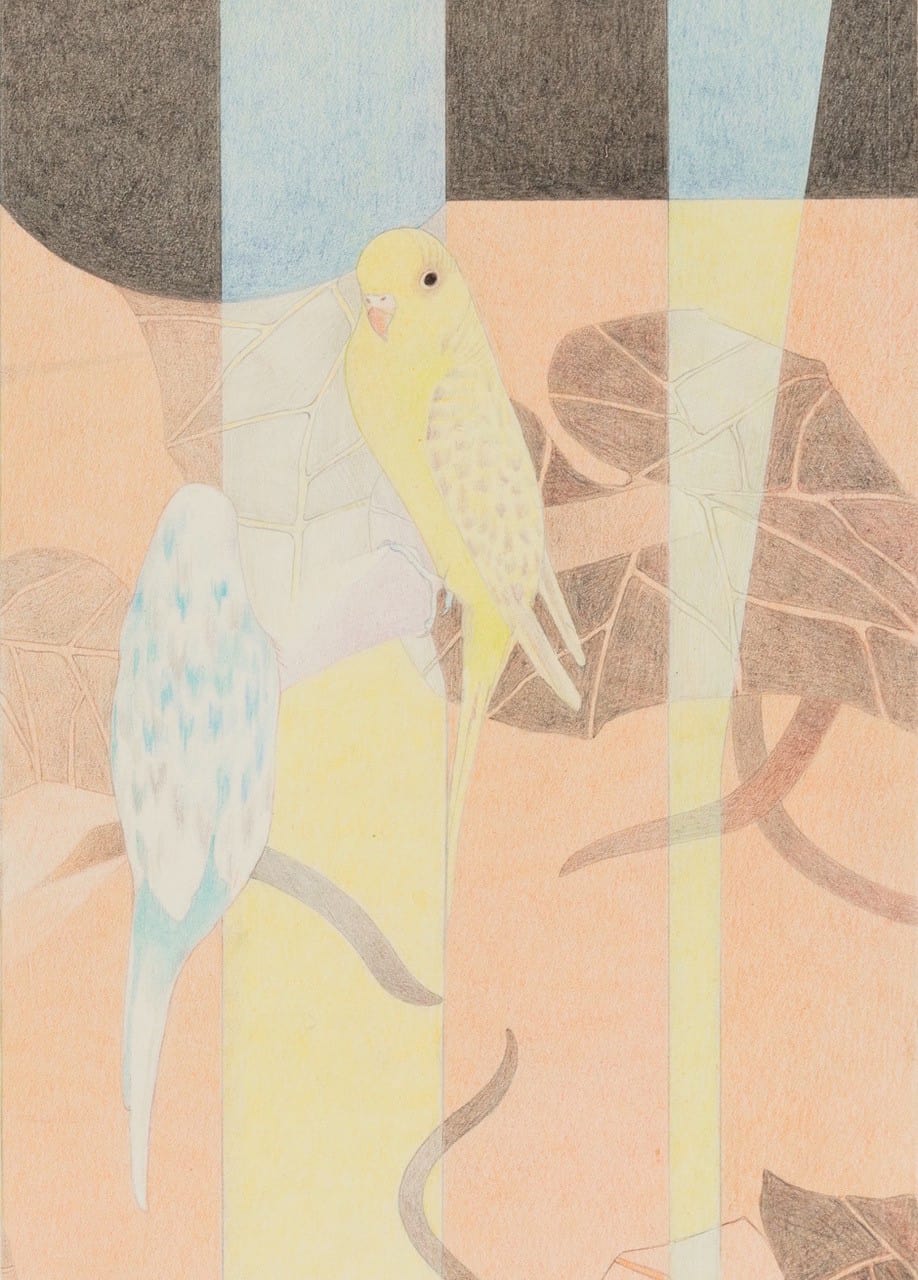 A study of birds and colour.

Born 1970 Belfast, Donna Huddleston lives and works in London. Graduated from the National Art School, Sydney (1994); and the National Institute of Dramatic Art (1997).

Huddleston’s work draws on a range of influences that span the worlds of film, theatre, literature, design and the visual arts. Collapsing the boundaries between life and theatre, Huddleston’s drawings marry ritualistic narrative with an unpretentious medium. Her dramatic tableaux and cryptic pencil studies combine the austerity of technical drawing with a tonally resonant palette. Her media includes Caran d’ache colour pencil, metal-point, watercolour and graphite. The evocation of memory through texture is the formalist ambition of Huddleston’s works on paper.

Her alternately stark and theatrical compositions include objects made in various media that combine sculptural presence with functionality and set design. 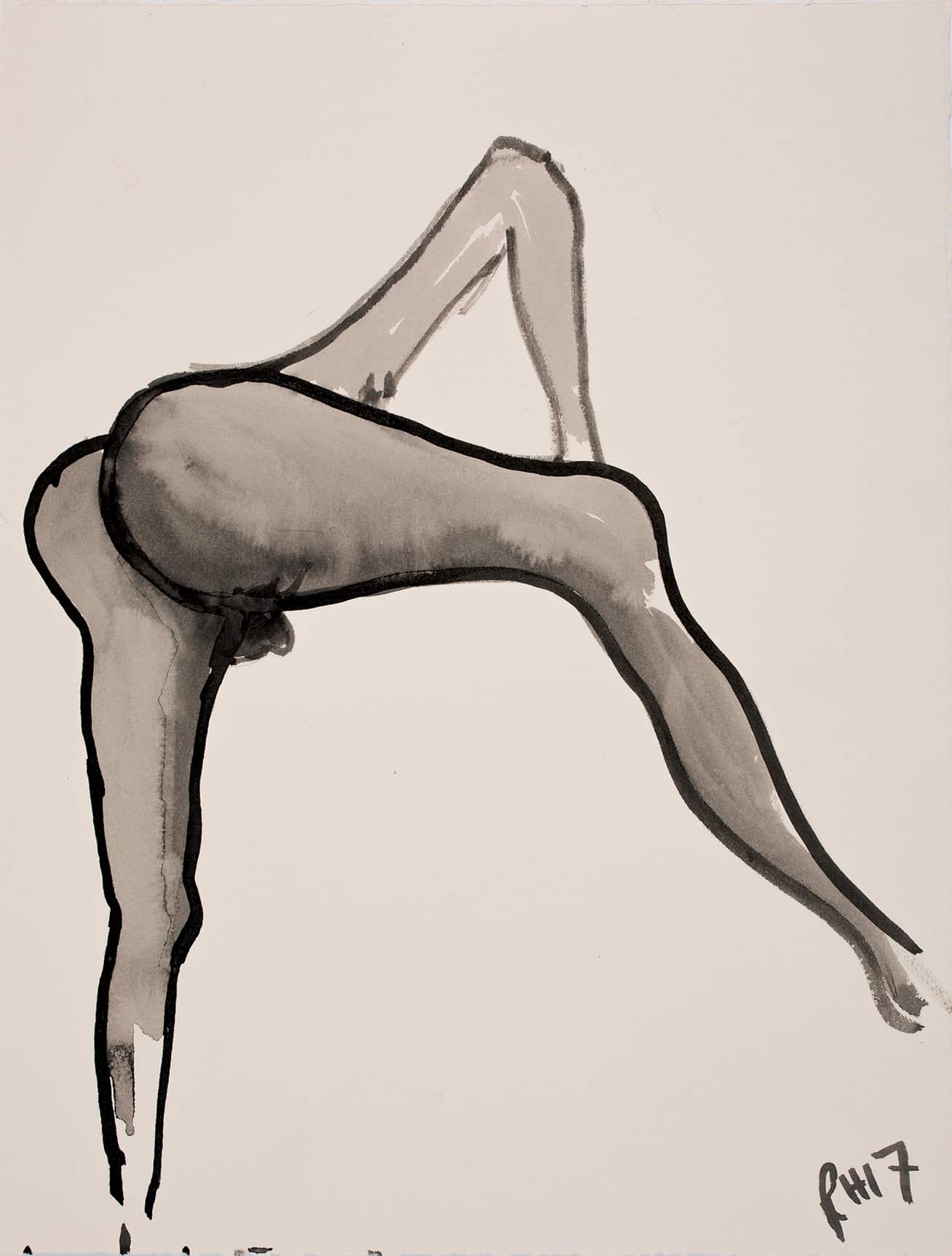 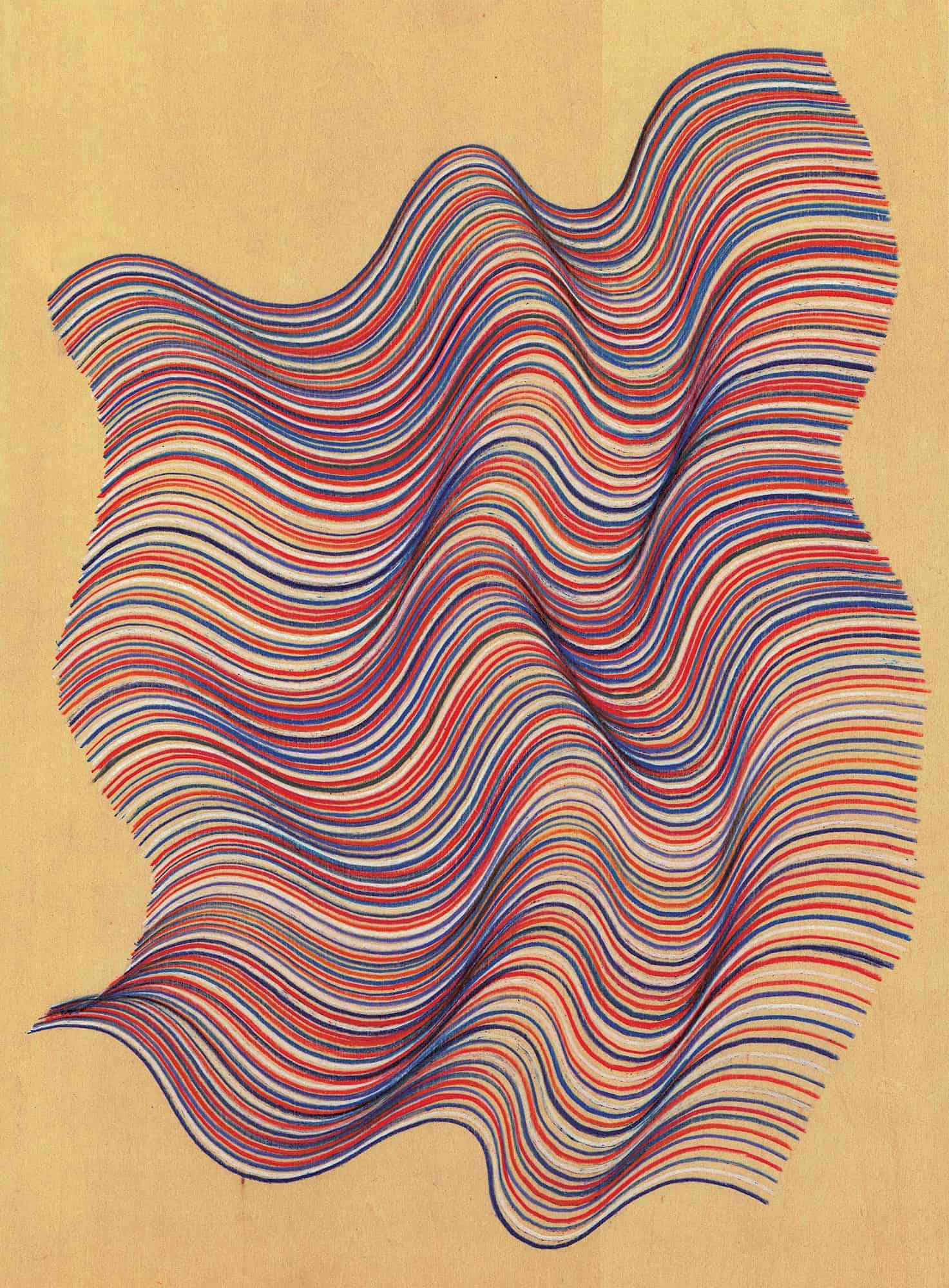