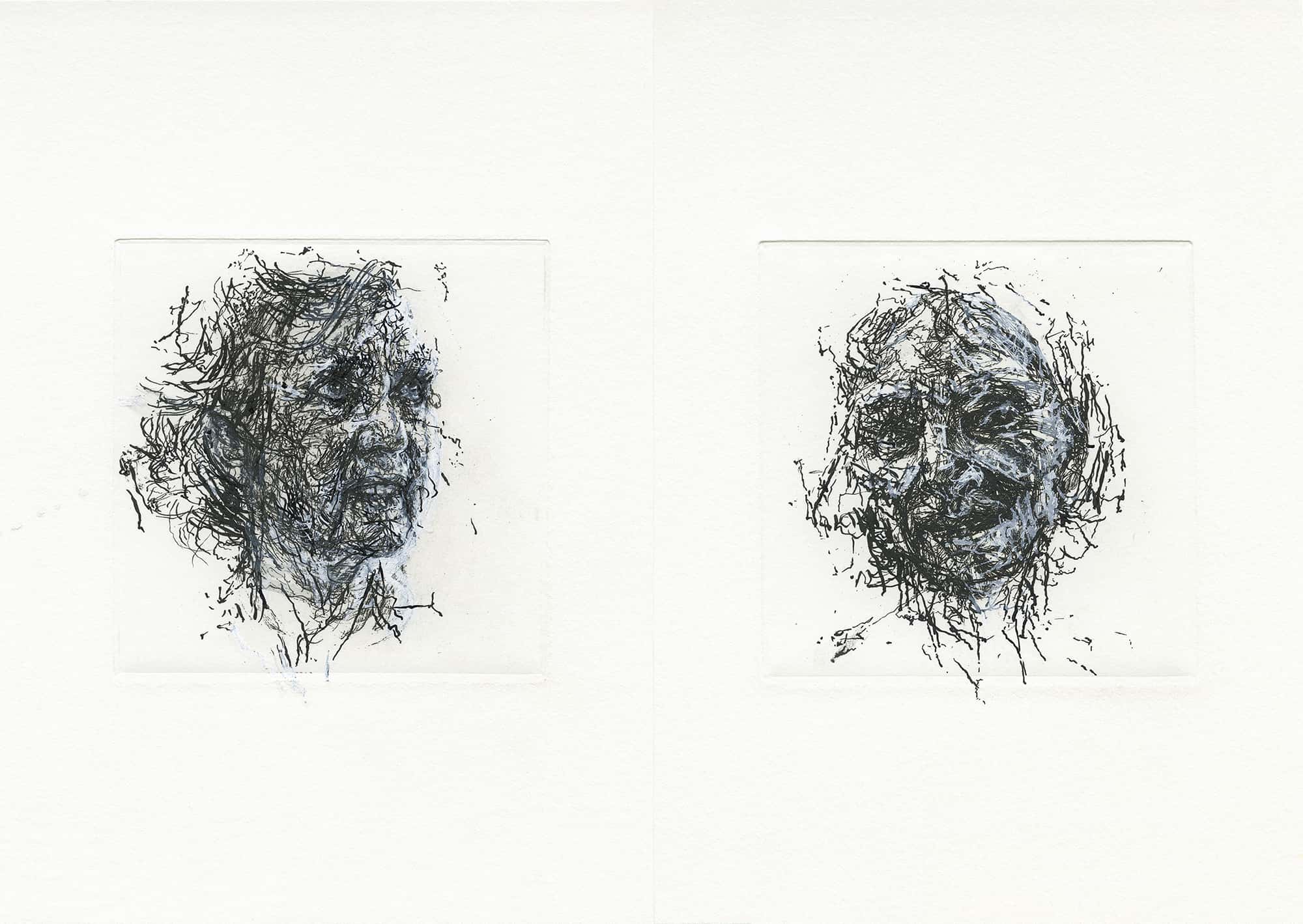 In each of the two studies in Shift (1&2), part of a new series started in lockdown, Goodwin creates amalgamations of more than one person, drawn over and through each other; a type of overwriting. Although we do not know who these people are, we are invited to engage with how a sense of one individual might become intertwined with another. Quietly Frankensteinian in nature, tensions arise between a sense of movement and stillness, the intimate and anonymous.

The possibilities of what can be discovered by studying other human beings is at the heart of Goodwin’s practice. Moving between the observed and seen, the hidden and the felt, Goodwin’s intense studies of the people he encounters endeavour to discover and open up a heightened sense of each person. Oscillating between being made from direct observation or from the imagination and memory, Goodwin’s drawings, films and photographs of people and places become sites of exploration, grounds of investigation. What can be discovered with the eyes? How is the imagination ignited? What might be out of sight?

Goodwin’s works are held in public and private collections including The Museum of Modern Art, New York; Tate, London; The National Portrait Gallery, London; and The Science Museum, London. 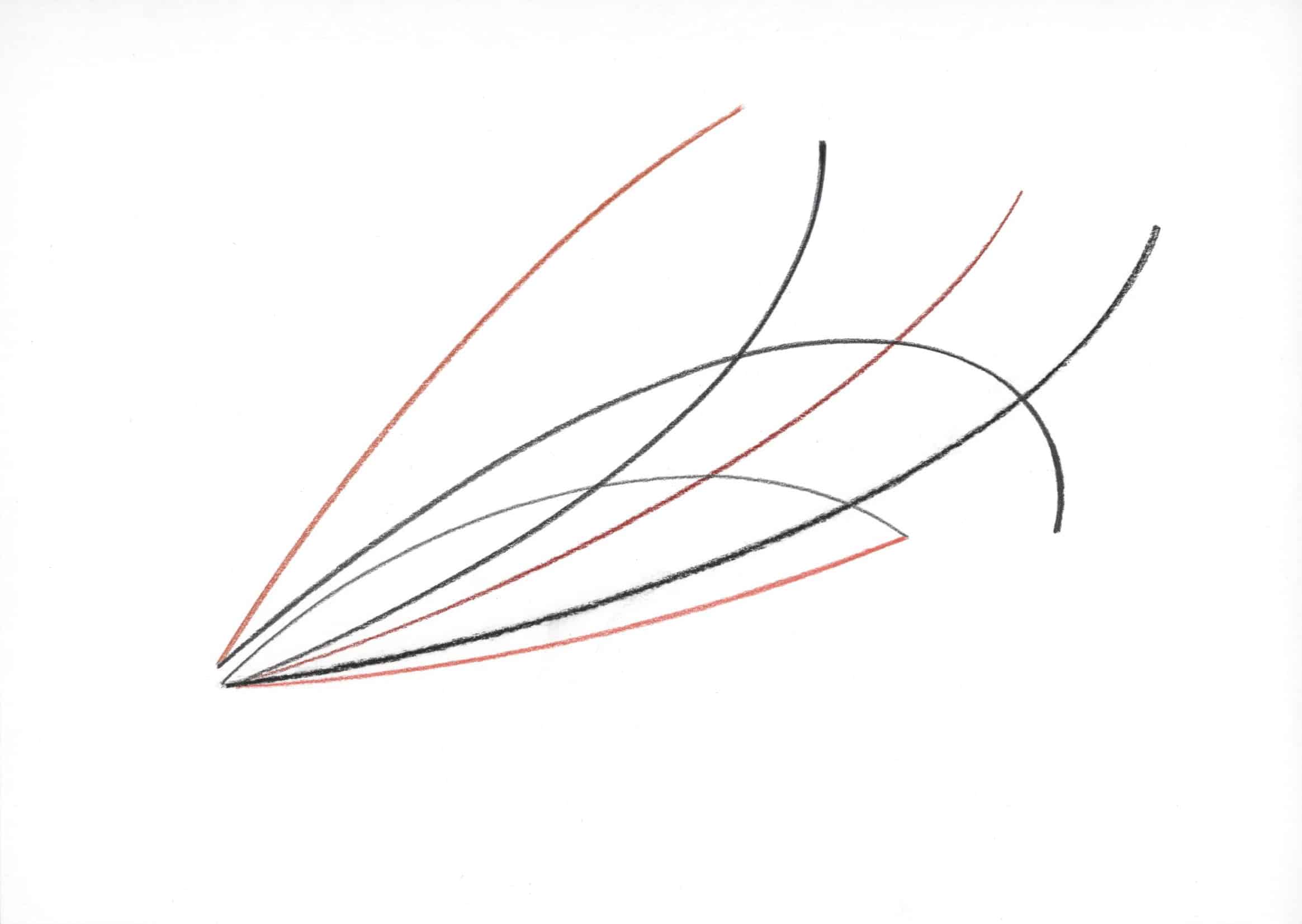 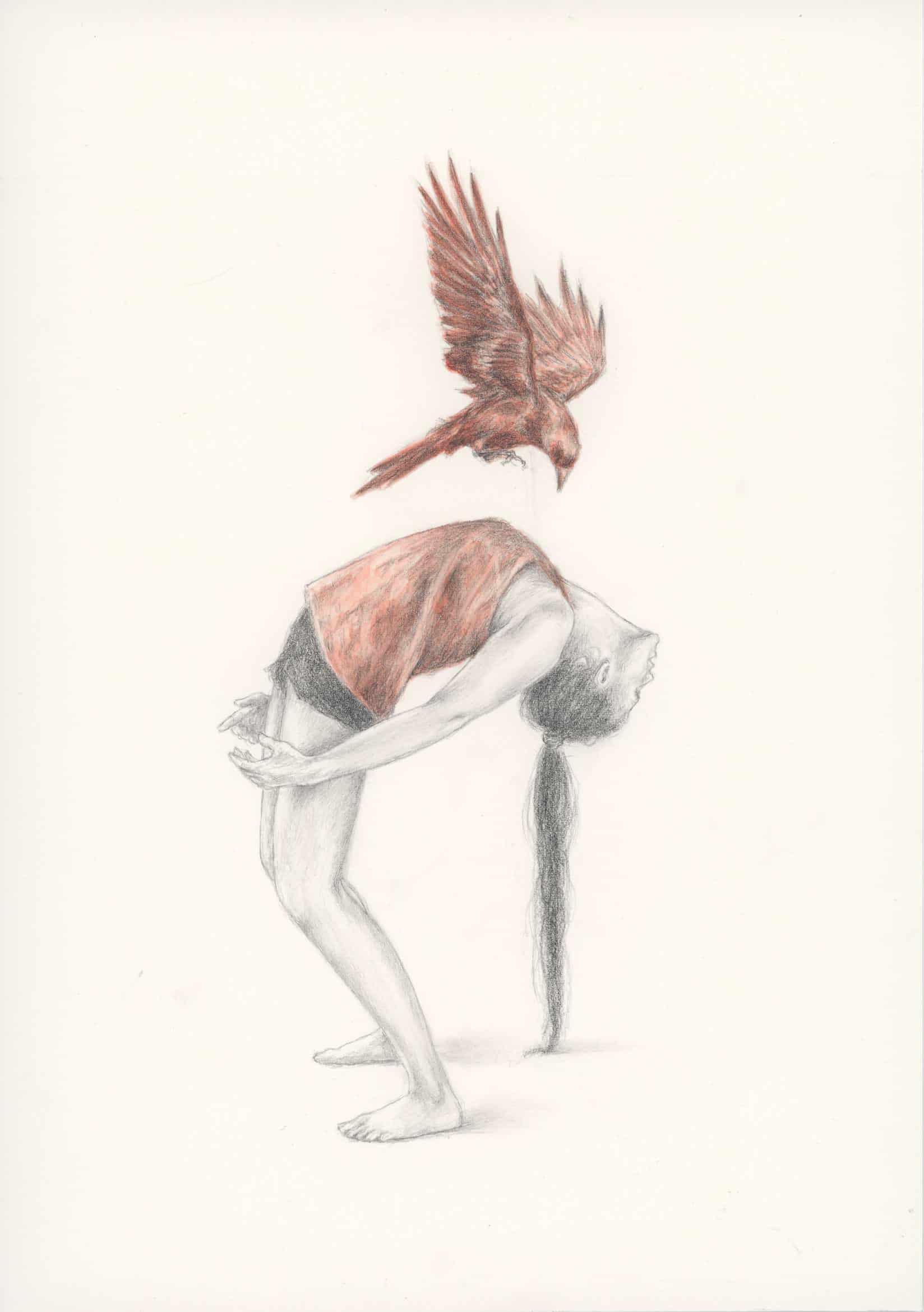