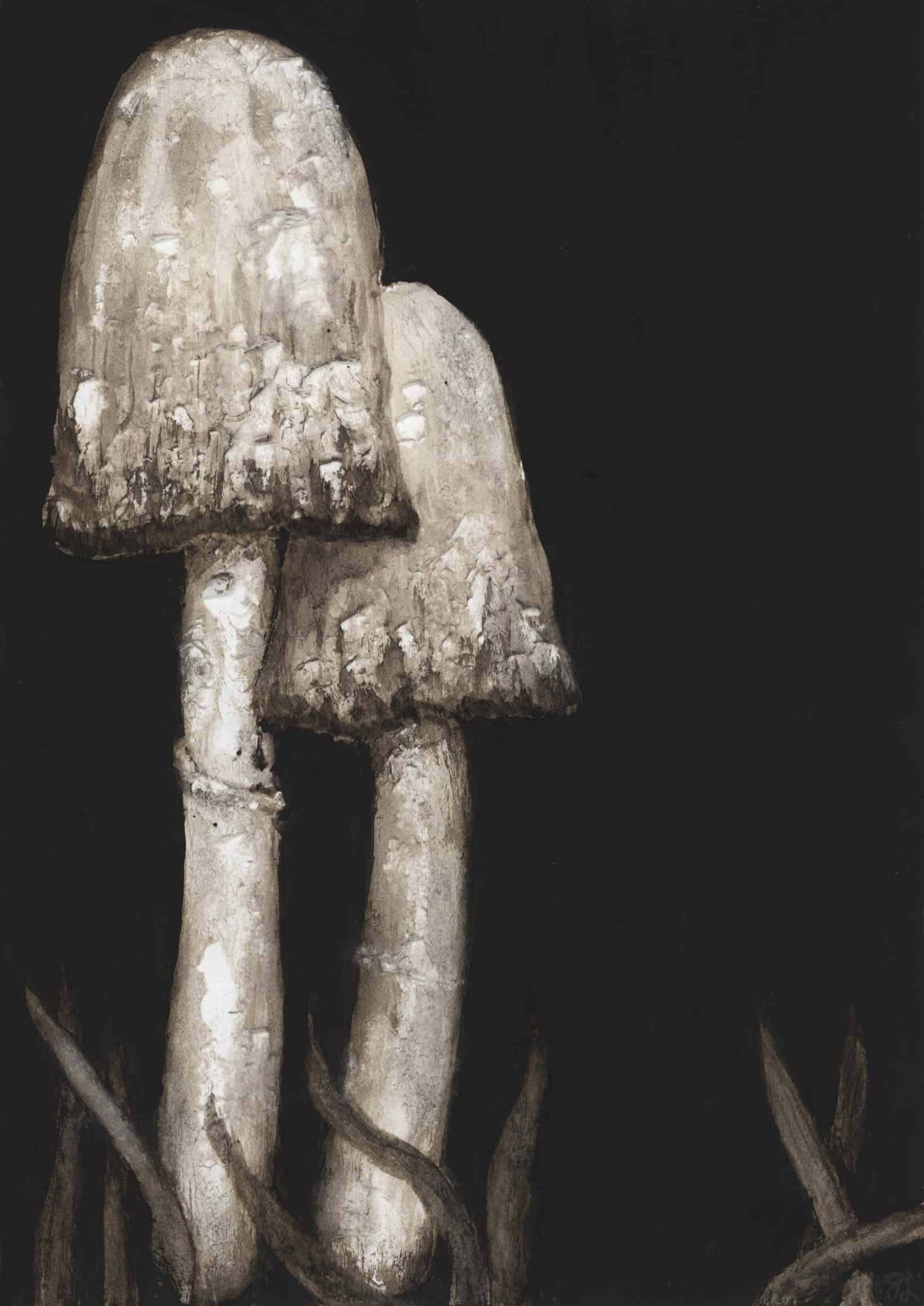 This drawing was made, in part, with ink made from Shaggy Ink Cap mushrooms. These remarkable fungi “deliquesce” within hours of picking so, whilst delicious, you’ll never see them on a restaurant menu. The ink is made light fast by either boiling up with water and cloves, or urine. Historically inkcaps were used to make ink for important documents. It would guard against forgery as the spores could be detected under a microscope. The paper has been scuffed in the process of the drawing to depict the texture of the fungi.

Born 1978, Fiona Long lives and works in London. Graduated from BA Painting at Wimbledon College of Art (2010); the Turps Banana Studio Painting Programme (2014-2016); and also has a degree in psychology.

Long makes art exploring consumption, desire and sustainability. She utilises unusual, often edible, sustainable materials in her work, from biodegradable plastic cooked up in the studio, to sheets of cellulose grown from fermenting tea.

Long has taken part in residencies on sustainability in Spain; waste in Tokyo; place exploration at Kurt Schwitters Merz Barn in the Lake District; and calligraphy at the Chinese Arts Centre in Manchester. 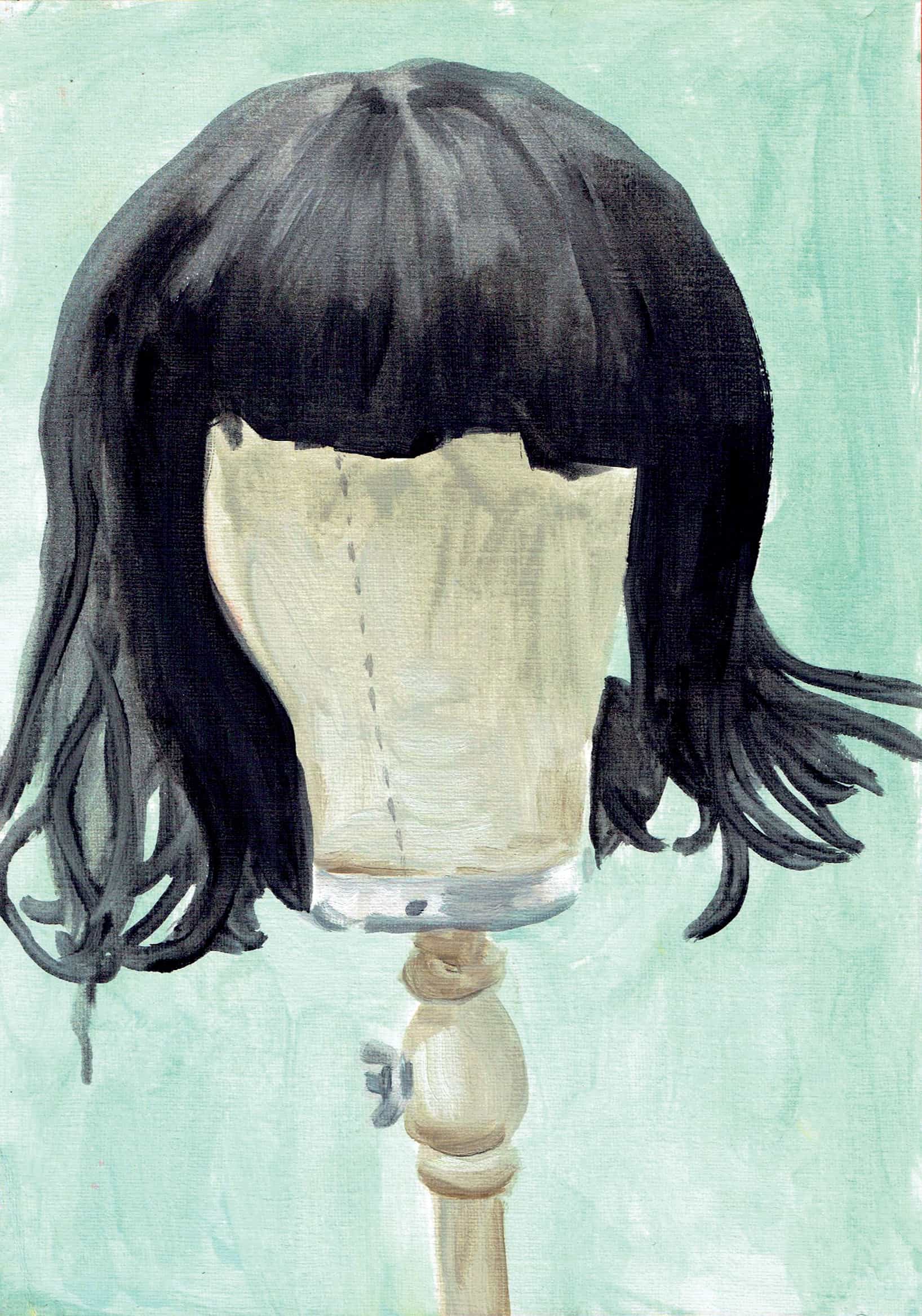 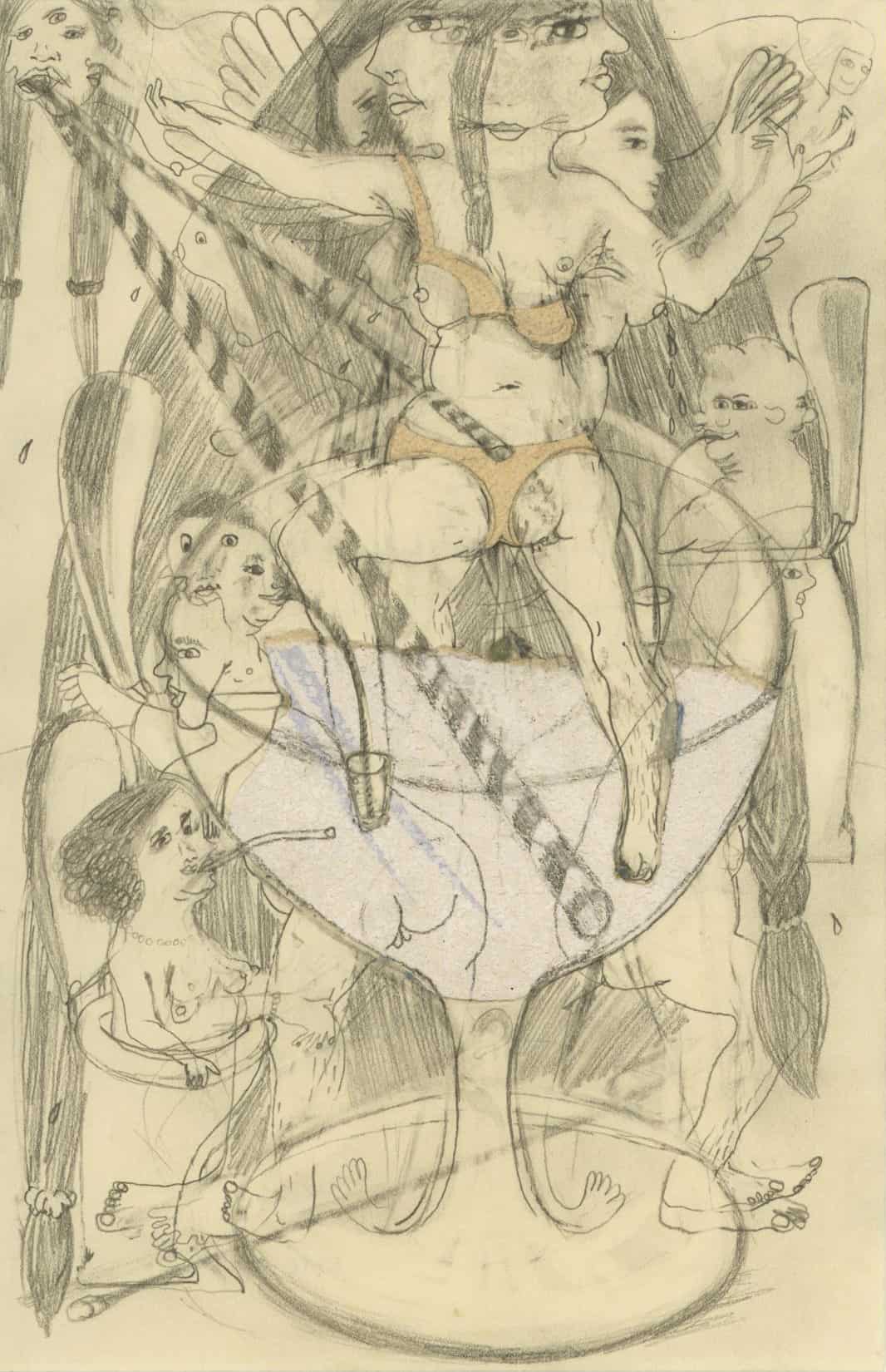