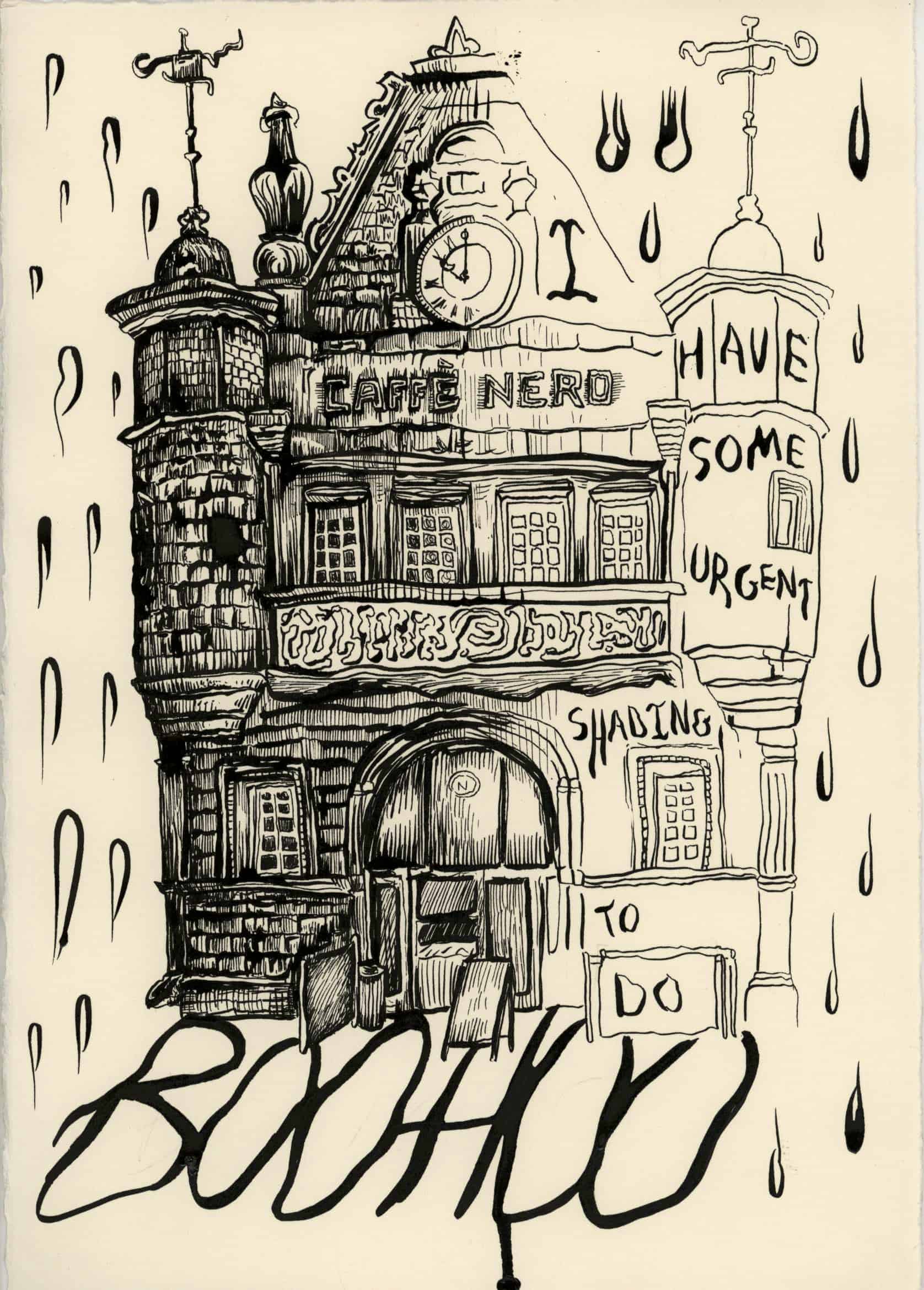 I've started working on a graphic novel and some of the background texture is based on an area in Glasgow city centre called Merchant City. I walk through this area to get to my studio and have been paying more attention than usual to the highly ornate structures at the tops of these buildings. At a recent advisory board meeting conducted via Zoom I decided to continue working on these drawings whilst being 'in' the meeting.  At the start of the meeting, I declared to my co-advisers that I had some urgent colouring-in and shading to do. The phrase stuck with me all day that day, as I felt it also fittingly described my role at the meetings. I am also curious to see how Boohooman's recent takeover of Debenhams pans out.

Pandhal works predominantly with drawing and voice to transform feelings of disinheritance and disaffection into generative spaces that bolster interdependence and self-belief. Applying practices of associative thinking, his research-led projects exhibit syncretic strains of post-brown weirdness. Across media, his works are imbued with acerbity and playful complexity; at once confrontational and reflective.

Awards include being shortlisted for the Jarman Award (2018); and selection for Bloomberg New Contemporaries (2013). 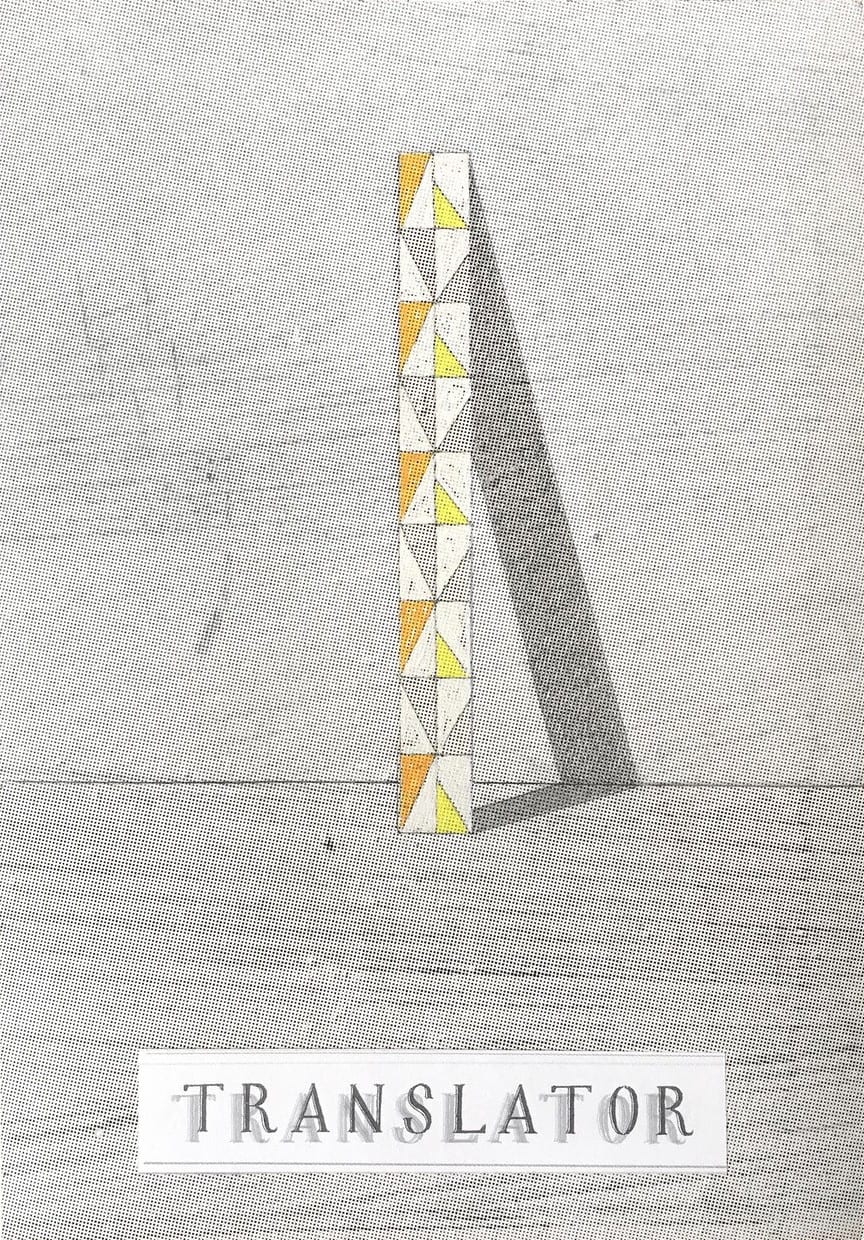 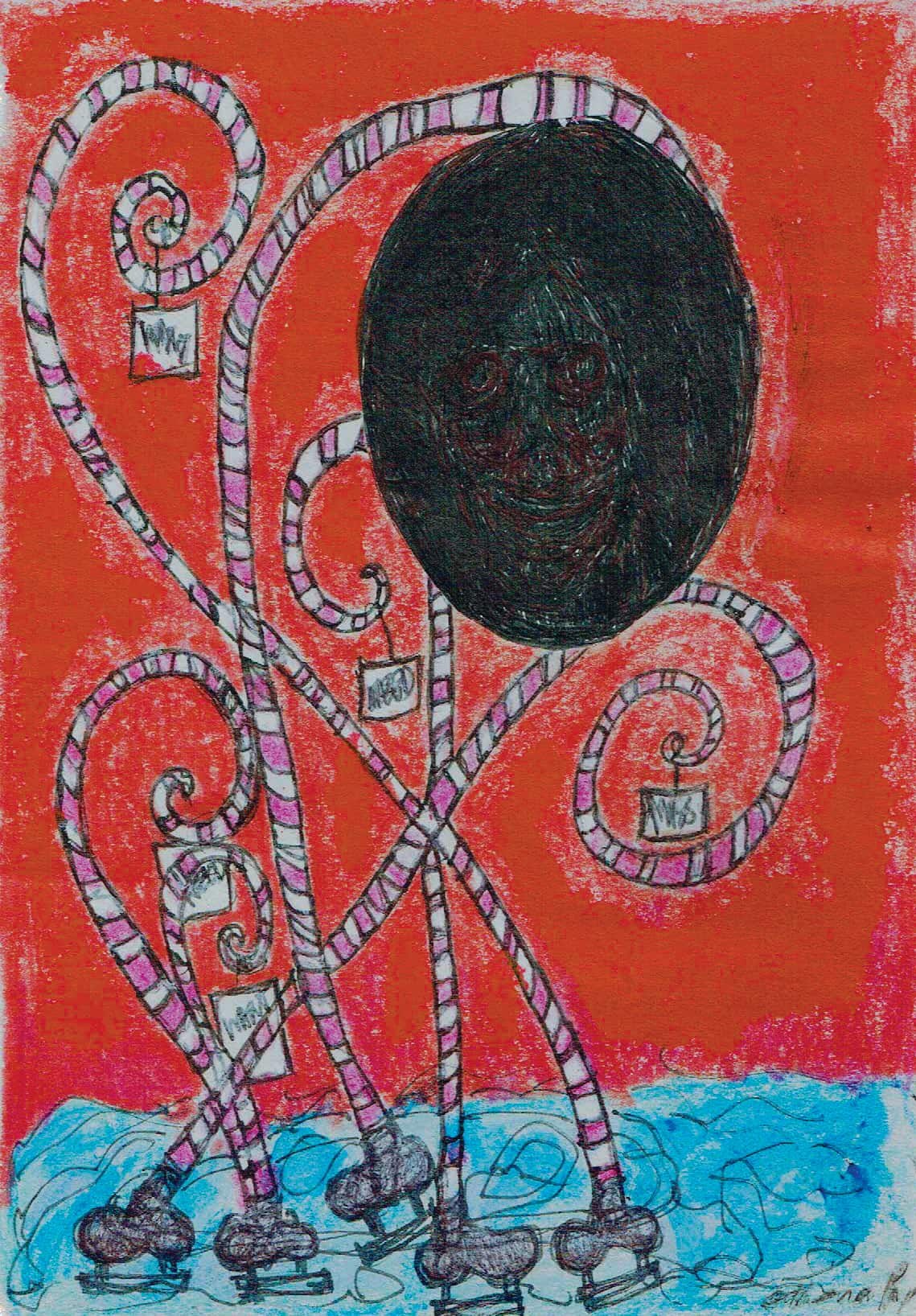