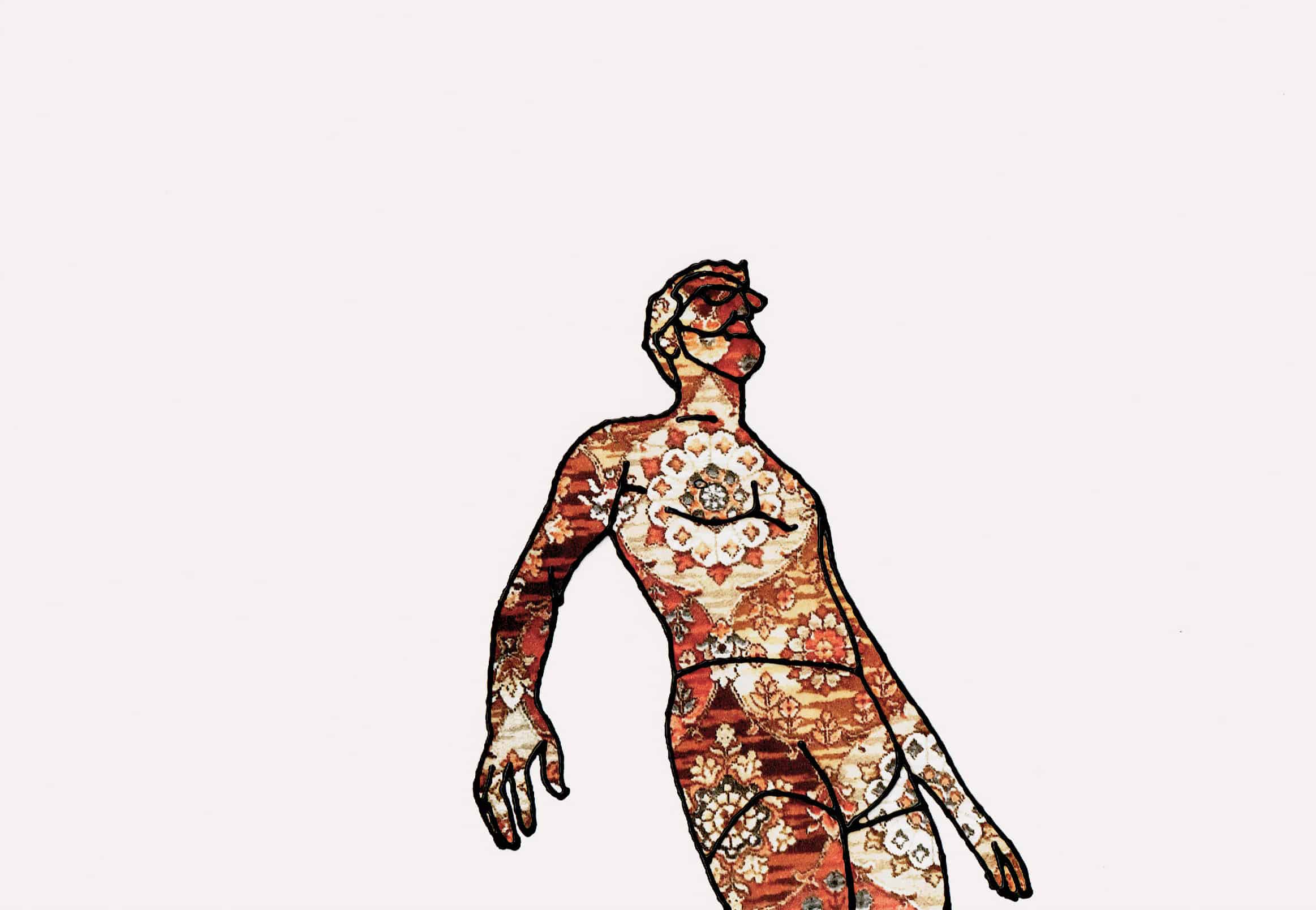 Baa’s House 3 is part of an ongoing body of work using elements from Patel’s grandmother’s home in Bolton. This work is a self-portrait using the patterning from the living room carpet, which is a recurring motif in this body of work.

Patel is interested in connecting marginalised identities with the mainstream in an effort to destabilise notions of authenticity and promote personal freedom. With an autobiographical starting point, he uses humour and the languages of popular culture to highlight familiarity within the exotic, recognition within the unknown. Sometimes this involves exploring fantasy through a DIY domestic lens, whilst other works emulate the high production values of Hollywood.

Working collaboratively with artists across disciplines, and with family members and non-professionals, Patel enjoys working across multiple languages, culturally and artistically. 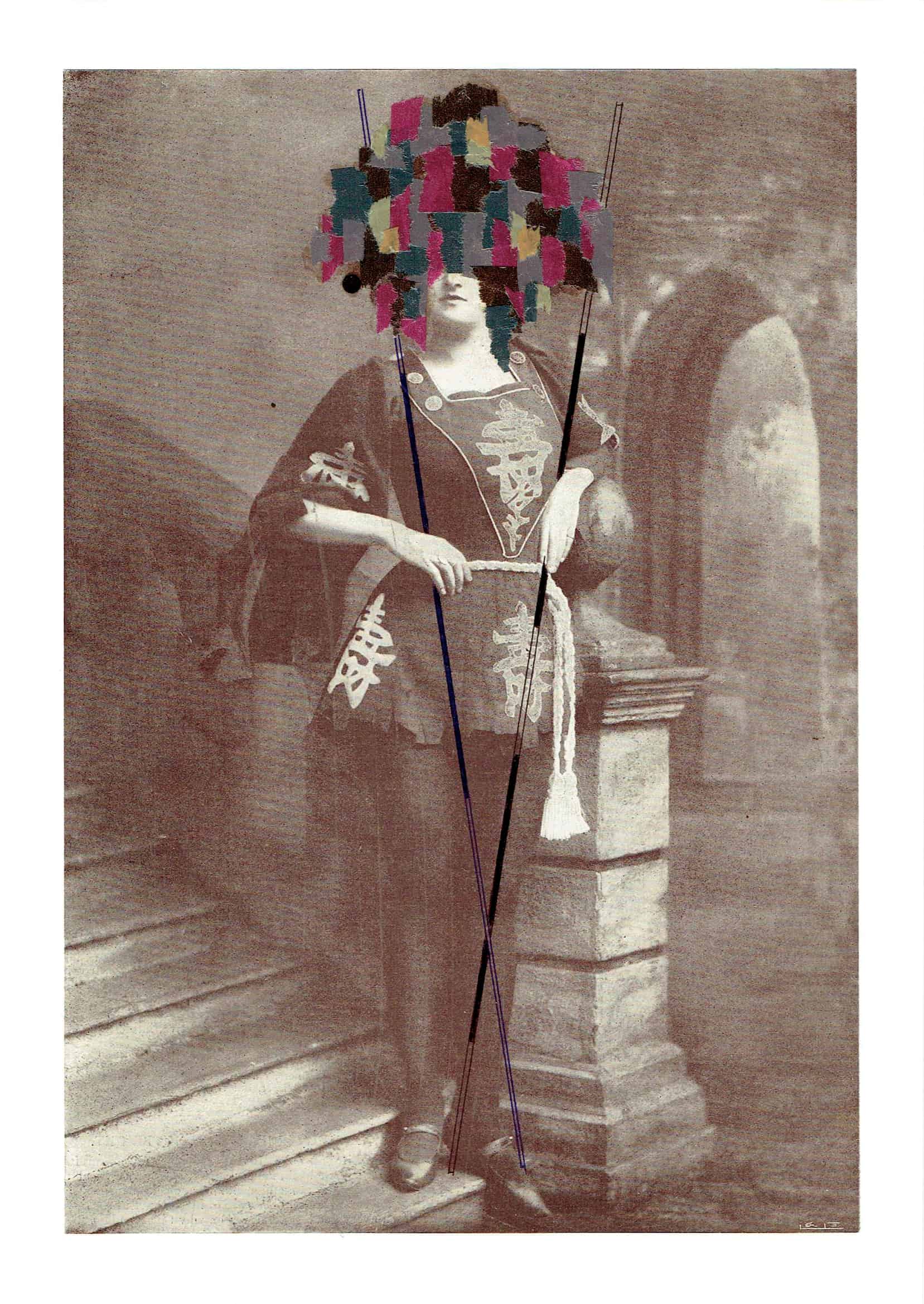 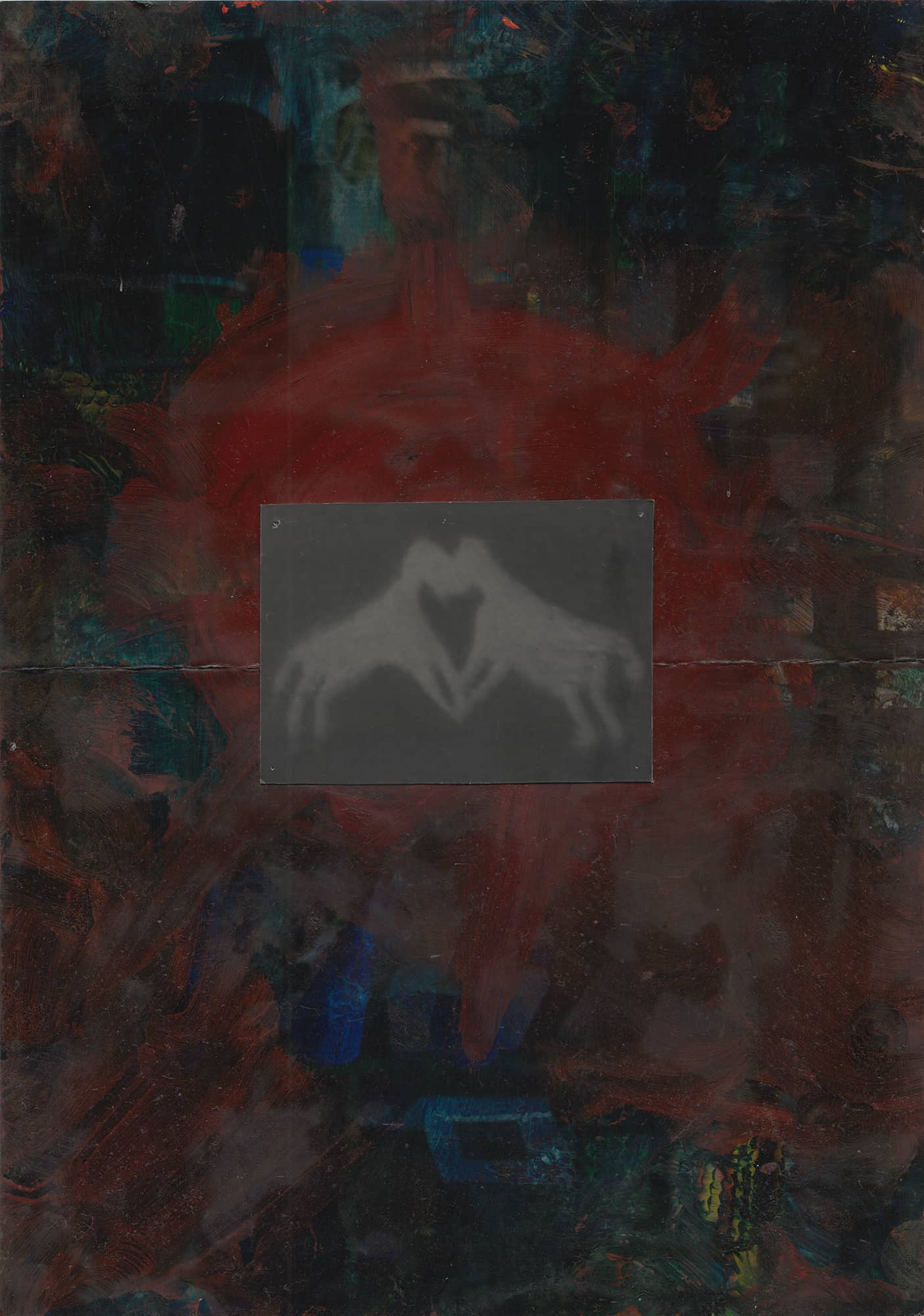