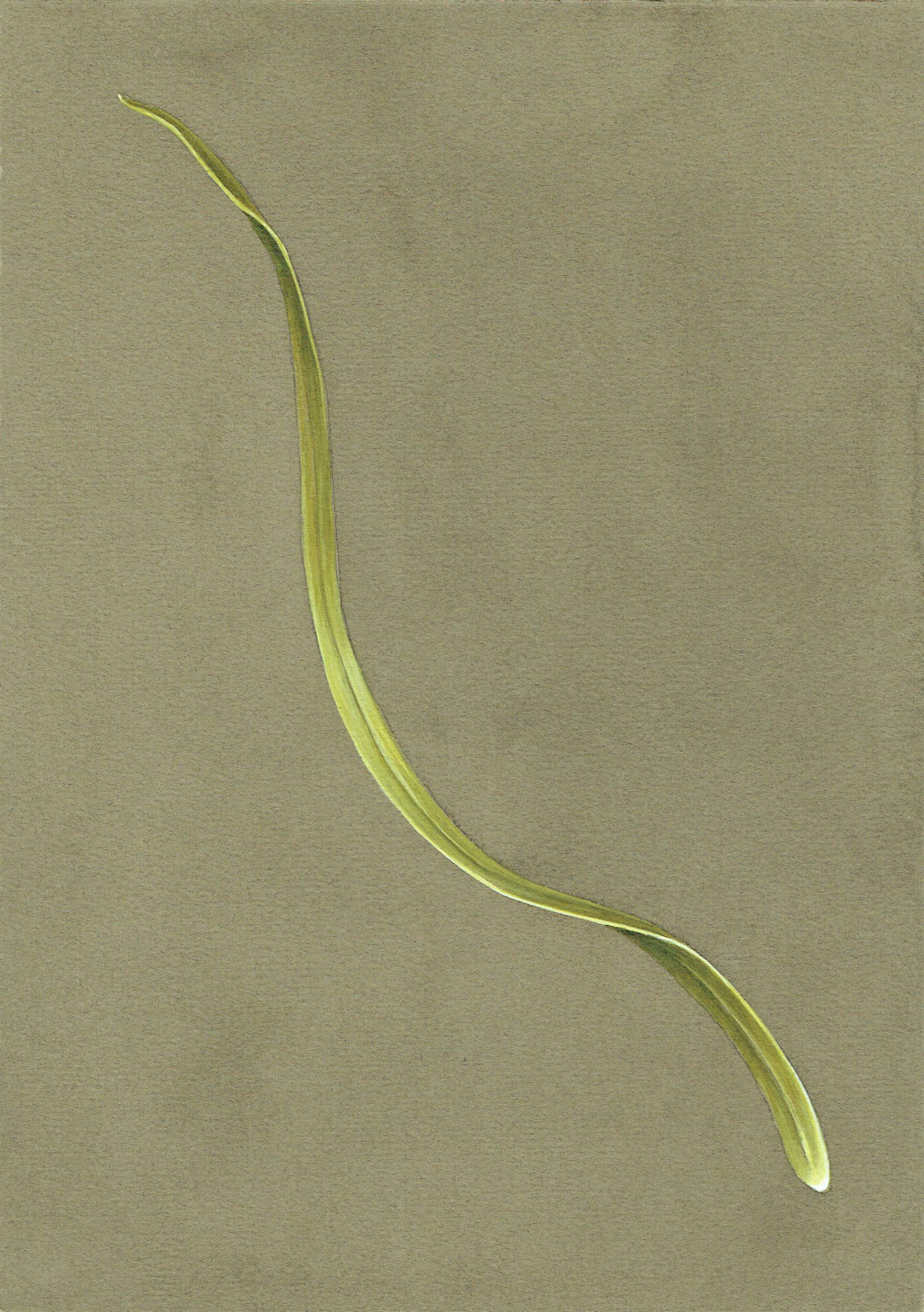 Actor #2 is part of an ongoing series of similarly titled works on paper. It depicts an organic form – possibly a blade of grass – twisting in response to internal motivations. The title references the writing of N. Katherine Hayle in her book Unthought (2017), in which the author uses the term ‘actor’ to designate animals, plant life and crucially many technical devices, as ‘cognizers’.

Allen’s artistic work encompasses photography, video, performance, drawing, curatorial and archiving practices, and writing. His research focuses on the technology and politics of spectacular culture, and on magic’s various codifications in contemporary art and within wider cultural discourse.

Allen is an associate curator at the Magic Circle Museum, London and has authored a book on the English artist and mystic Austin Osman Spare, entitled Lost Envoy (2016). 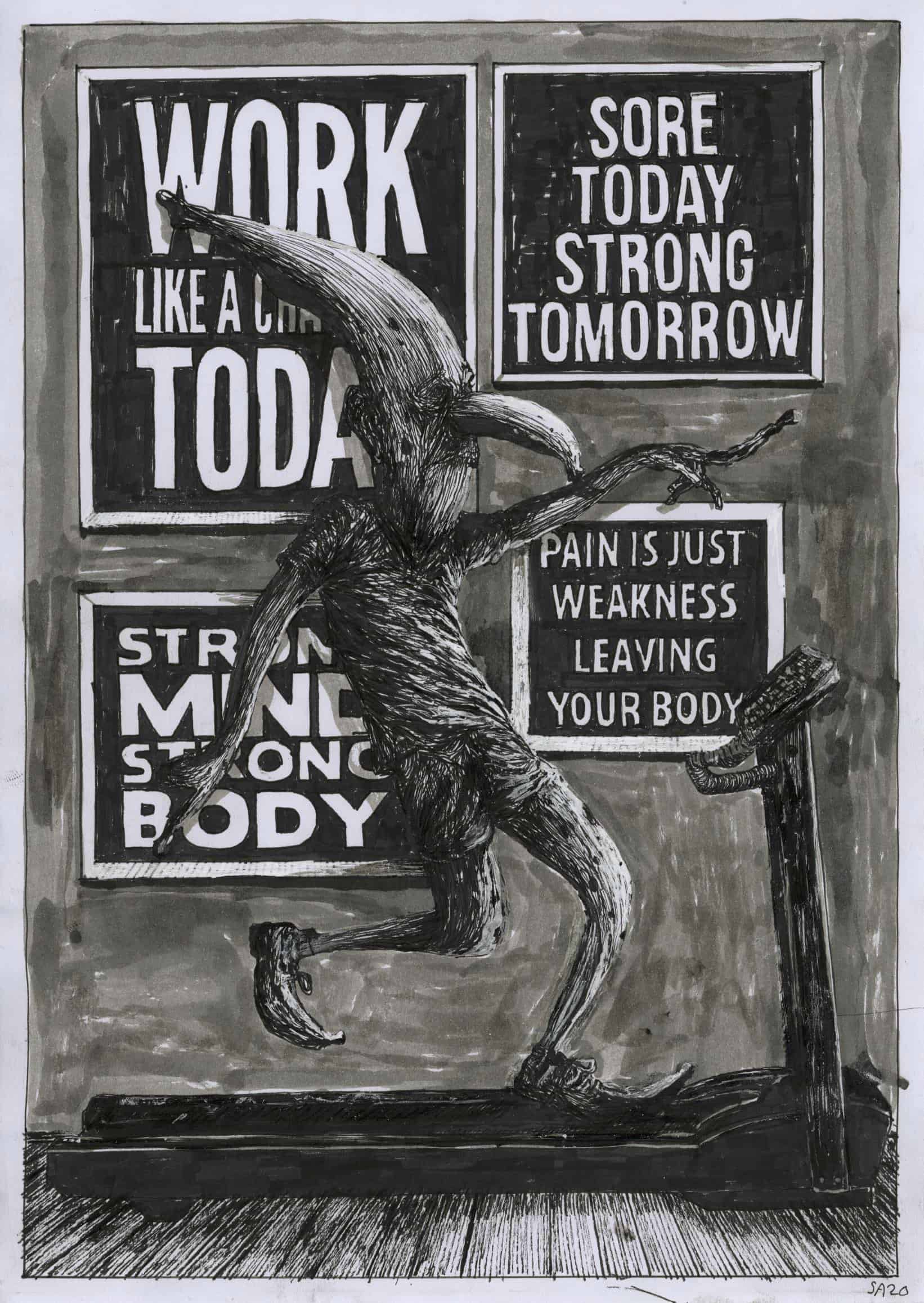 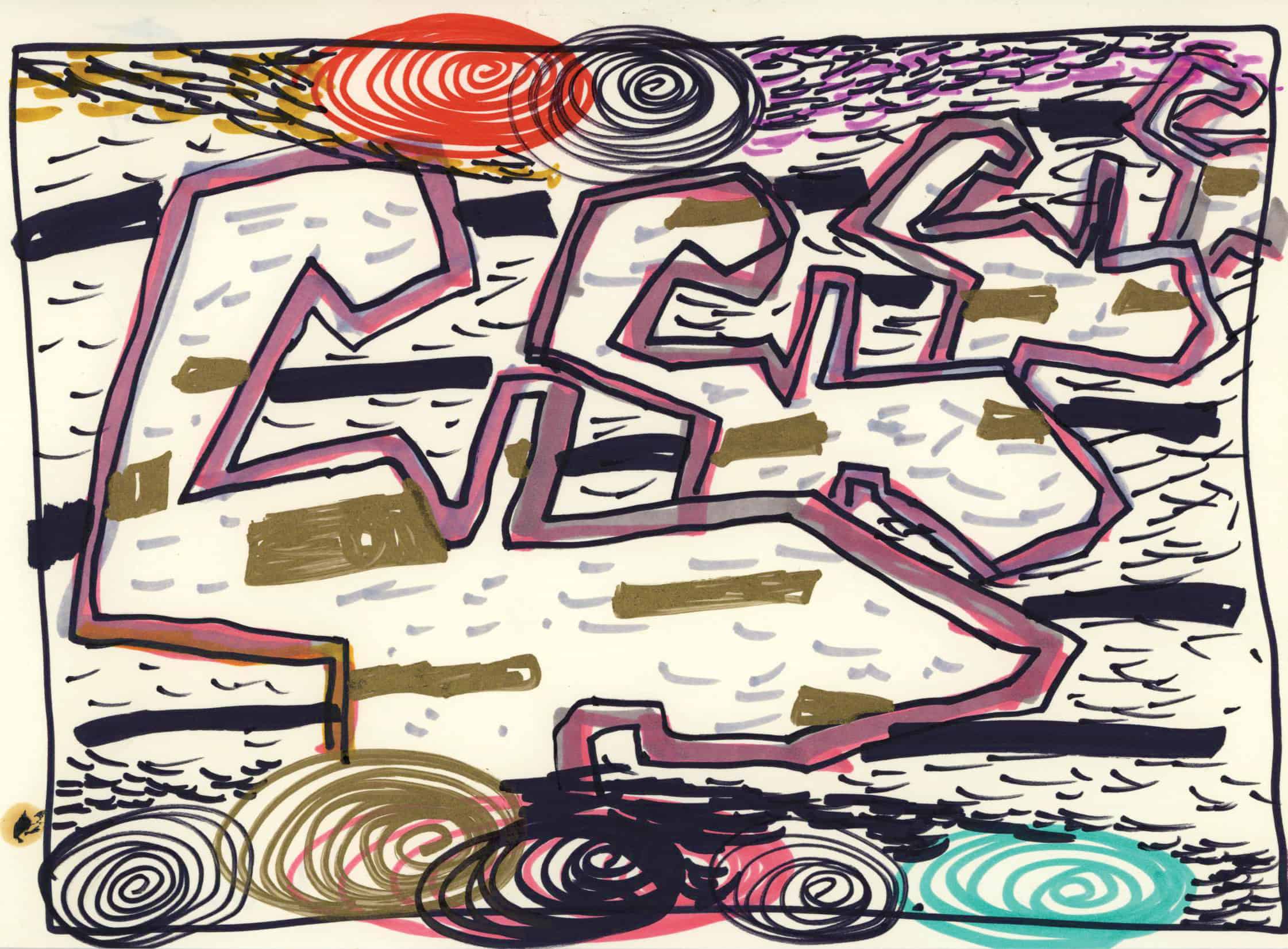