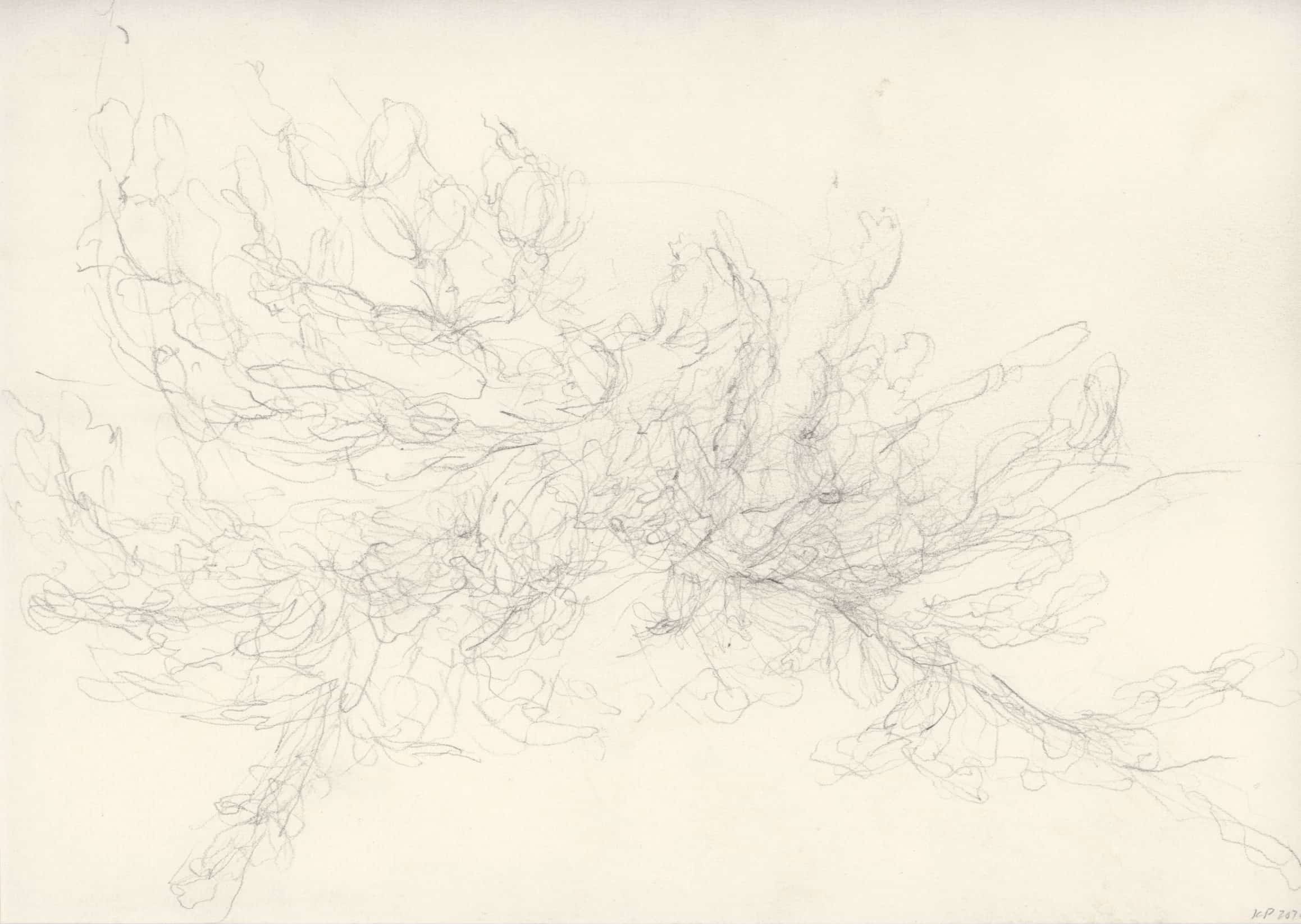 During lockdown I have tried to closely observe the plant-life indoors which I have lived with for many years, but never really looked at. This is a sketch from this time.

Prendergast makes work that combines drawing, sculpture and installation, and is informed by a range of interests including landscape, mapping, migration, the female body and the relationship between the individual (the solitary) and the collective (the universal). At the core of the work is the notion of the one and the many, how we interact in the world and impact on it. The crossover between history, geography, archaeology and memory as a narrative is central to her practice. She is interested in the formal and conceptual qualities of repetition, and the transformational potential inherent in familiar objects through artistic intervention.

Awards include The David and Yuko Juda Art Foundation Award (2018); and The Bryan Robertson Trust Award (2017). Prendergast won the Best Young Artist Award at the Venice Biennale for her work City Drawings (1995). 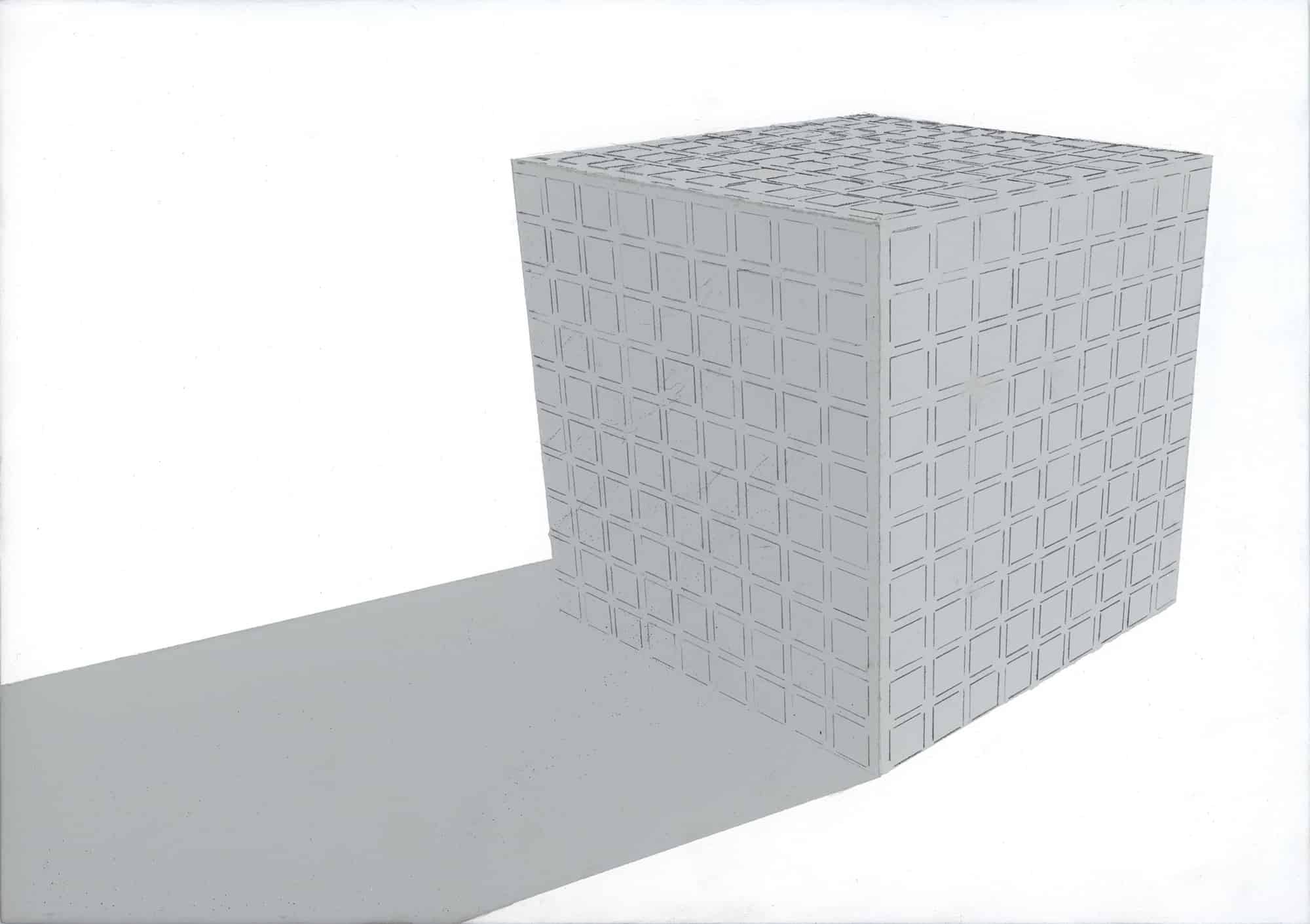 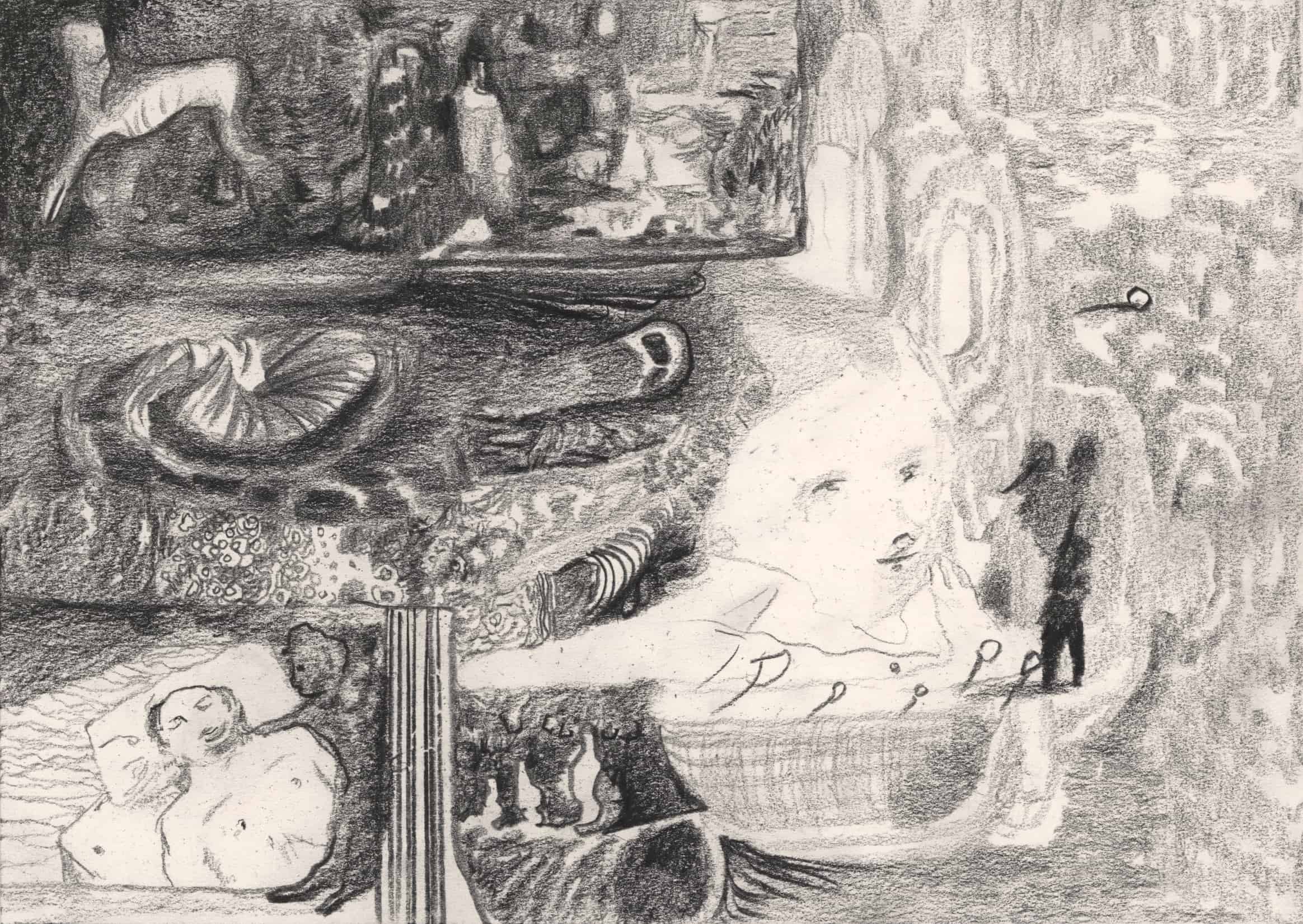