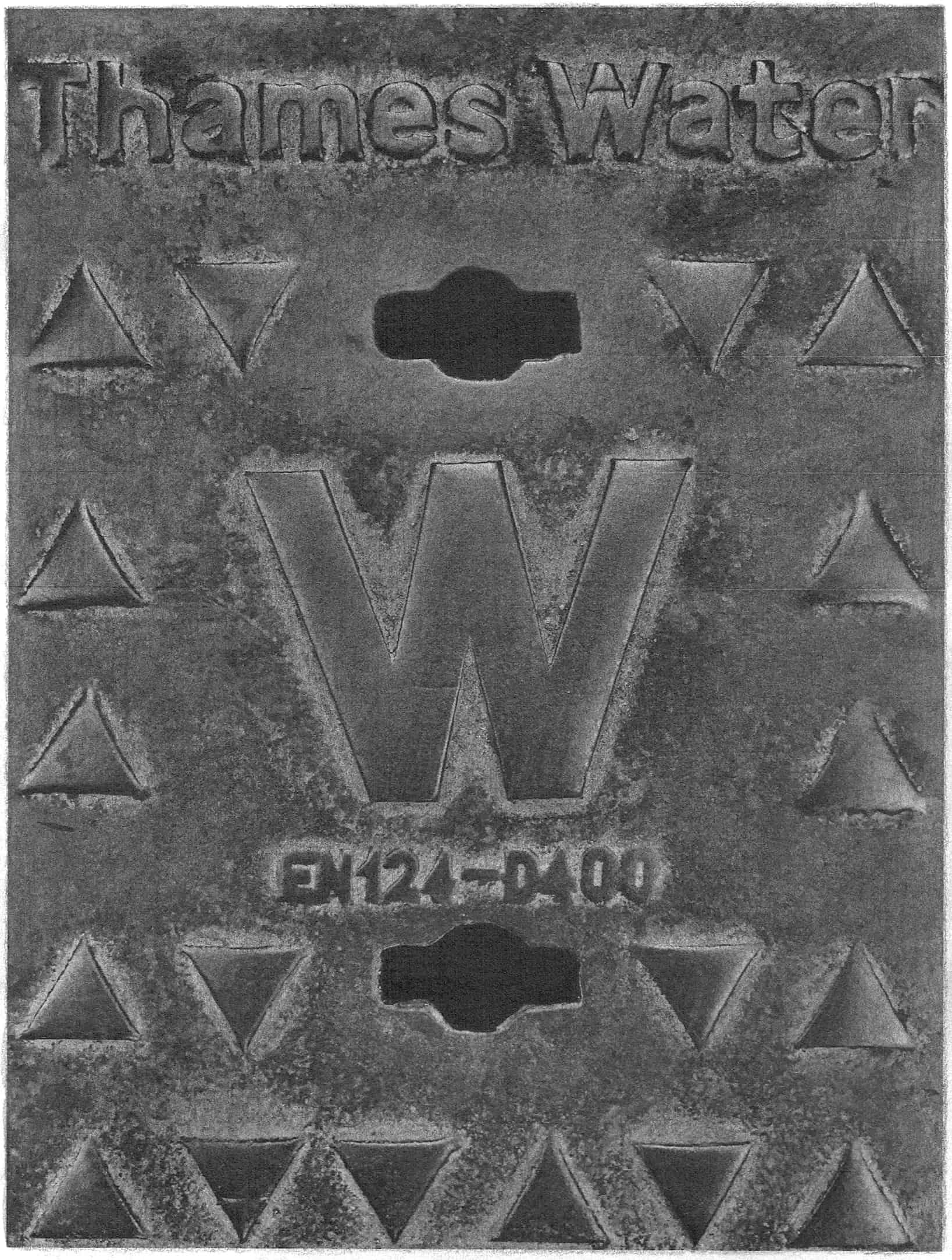 John Snow’s identification of the Broad Street pump as the cause of the Soho cholera epidemic of 1854 overturned the pervading theory that cholera was spread through the air. It became the founding event of the science of epidemiology, which has helped shape public health policies around the world.

Thames Water is the biggest user of access covers in the UK. My drawing represents the cover nearest to Snow’s former home (and blue plaque) on Frith Street in Soho. Graphite has the colour and sheen of the ductile iron of these generally overlooked objects.

Wallinger is one of the UK’s leading contemporary artists. Having previously been nominated for the Turner Prize in 1995, he won in 2007 for his installation State Britain. His work Ecce Homo (1999–2000) was the first piece to occupy the empty plinth in Trafalgar Square. He represented Britain at the Venice Biennale in 2001. Labyrinth (2013), a major and permanent commission for Art on the Underground, was created to celebrate 150 years of the London Underground. In 2018, the permanent work Writ in Water was realised for the National Trust to celebrate Magna Carta at Runnymede, and The World Turned Upside Down was unveiled in 2019 for the London School of Economics. 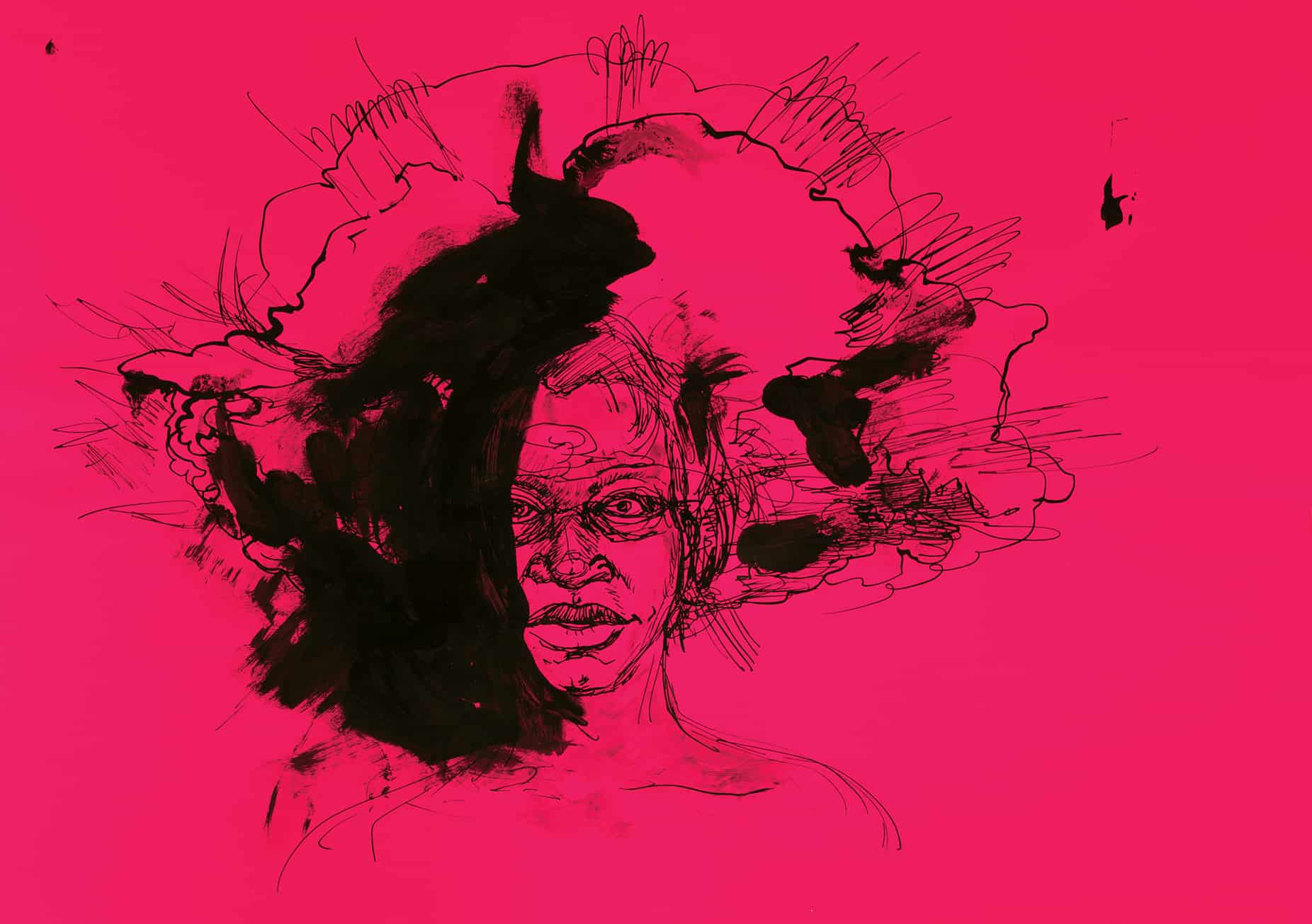 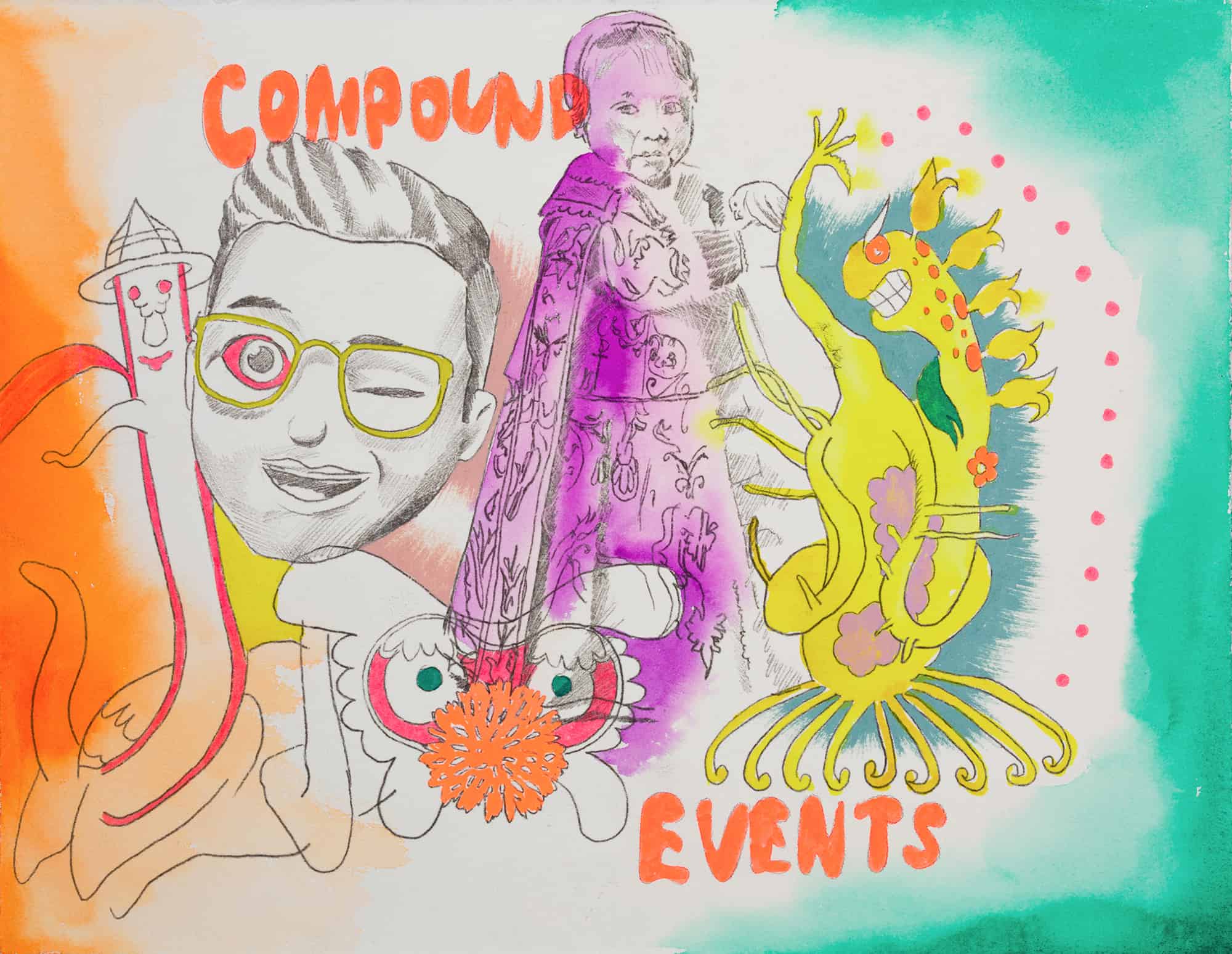