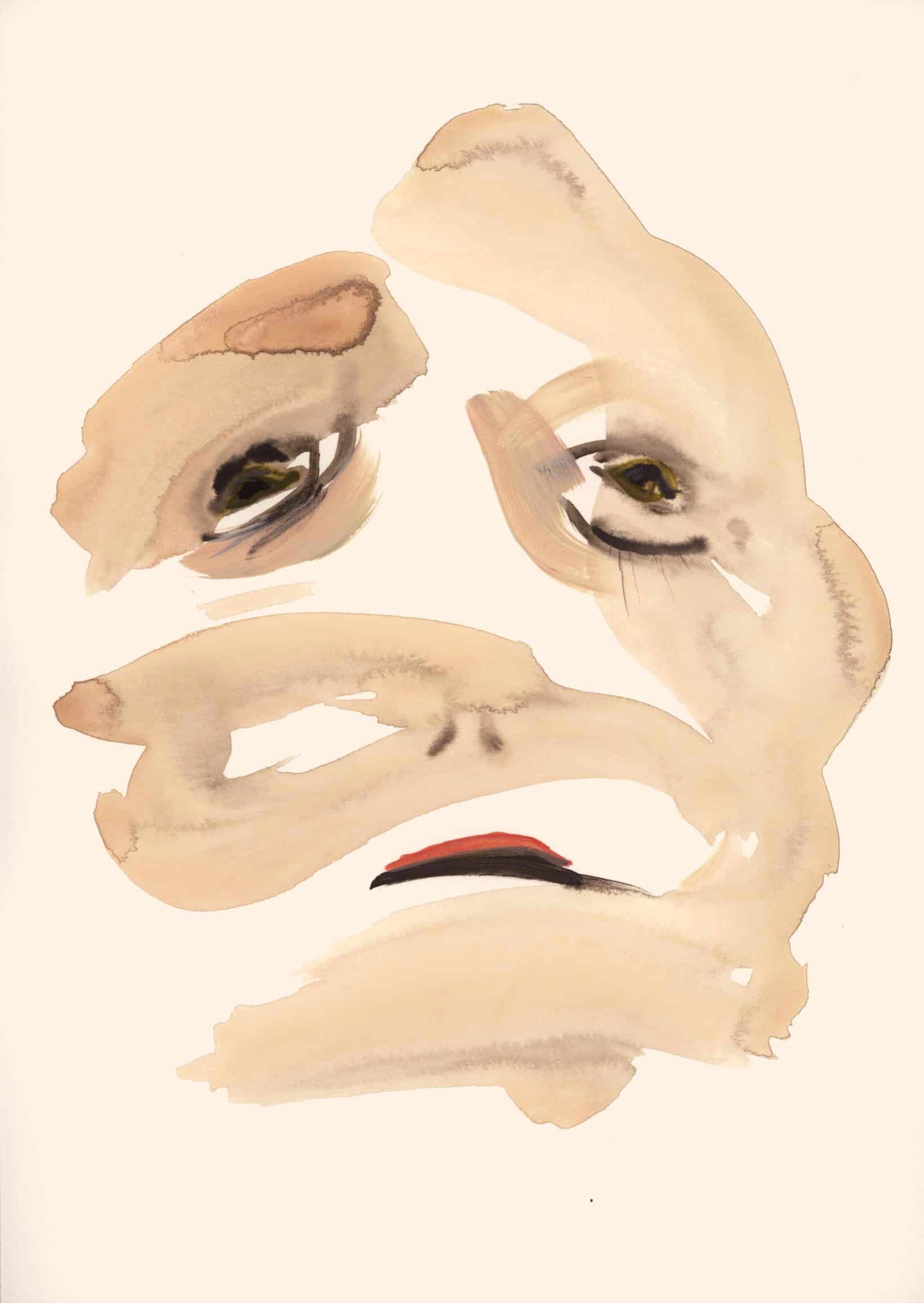 ‘Rooney’s figures are at once specific and amorphous, friendly and threatening, powerful and injured – as though their outward forms have struck a bad bargain with the darker registers of the world.’ – Emily LaBarge

Rooney’s references engage with materiality and the human subject, but they are also deeply invested in the present moment: the pervasive dread fostered by political ideologies that casually discard the human and the humane; and the laden violence of our society so resident in the home, the female, and the body.

Rooney is an enigmatic storyteller; her work expands across painting, performance, written and spoken word, sculpture and installation. Her references engage with materiality and the human subject and are deeply invested in the present moment; the festering chaos of politics with its myriad cruelties and the laden violence of our society, so resident in the home, in the female, in the body. Her work has previously been shown in solo museum exhibitions at the Museum of Contemporary Art, Toronto, Kunsthalle Düsseldorf, Salzburg Kunstverein and as part of the Serpentine Galleries’ Park Nights programme in London. Rooney’s work has also been presented in numerous group exhibitions, including at the Museum of Modern Art, Warsaw, The David Roberts Art Foundation, Palais de Tokyo, Paris; a performance at the Venice Biennale; and LUMA Foundation, Switzerland, among others.

Her works are held in public and private collections including Museum of Modern Art, Warsaw; and Frac Ile de France, Paris. 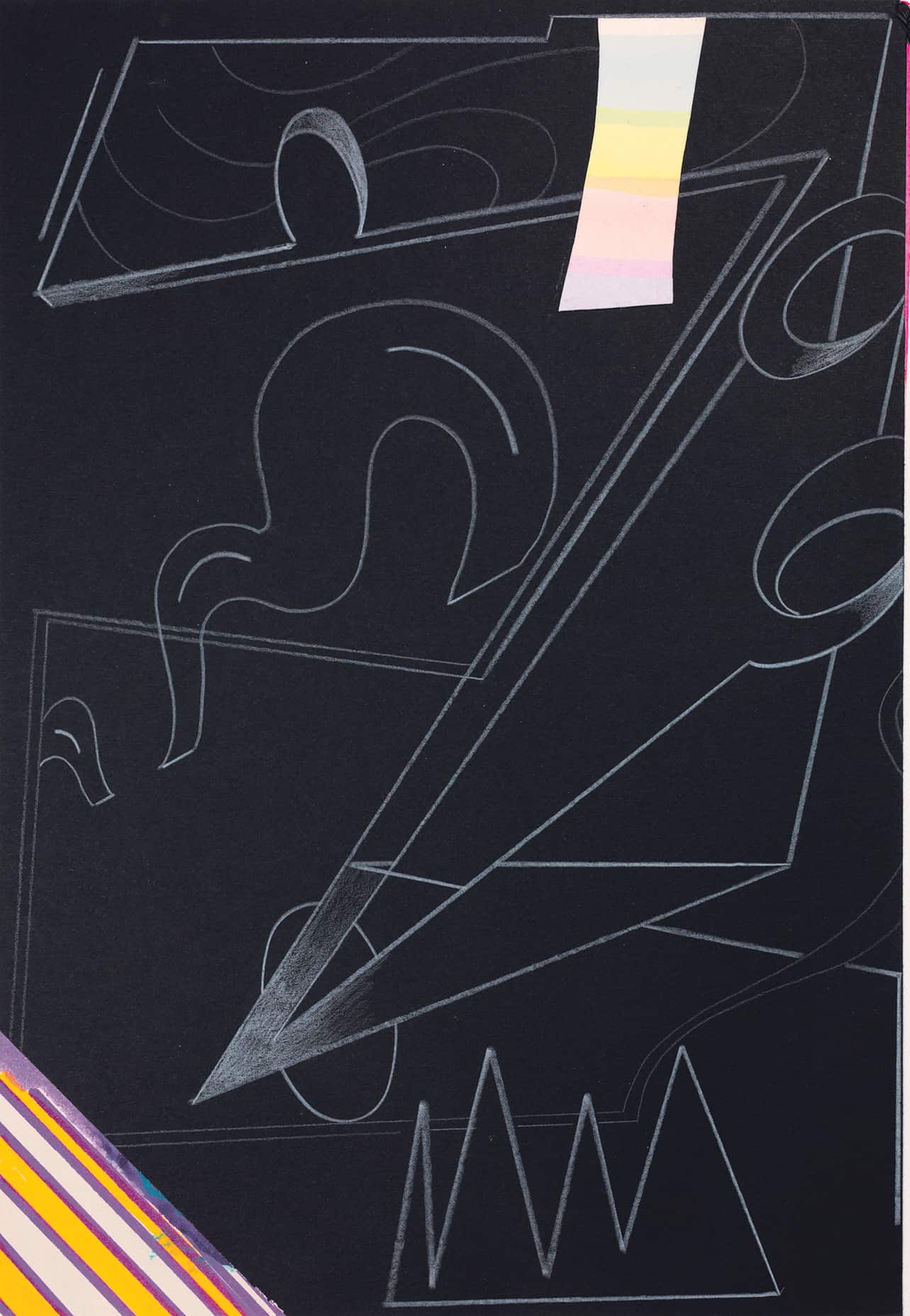 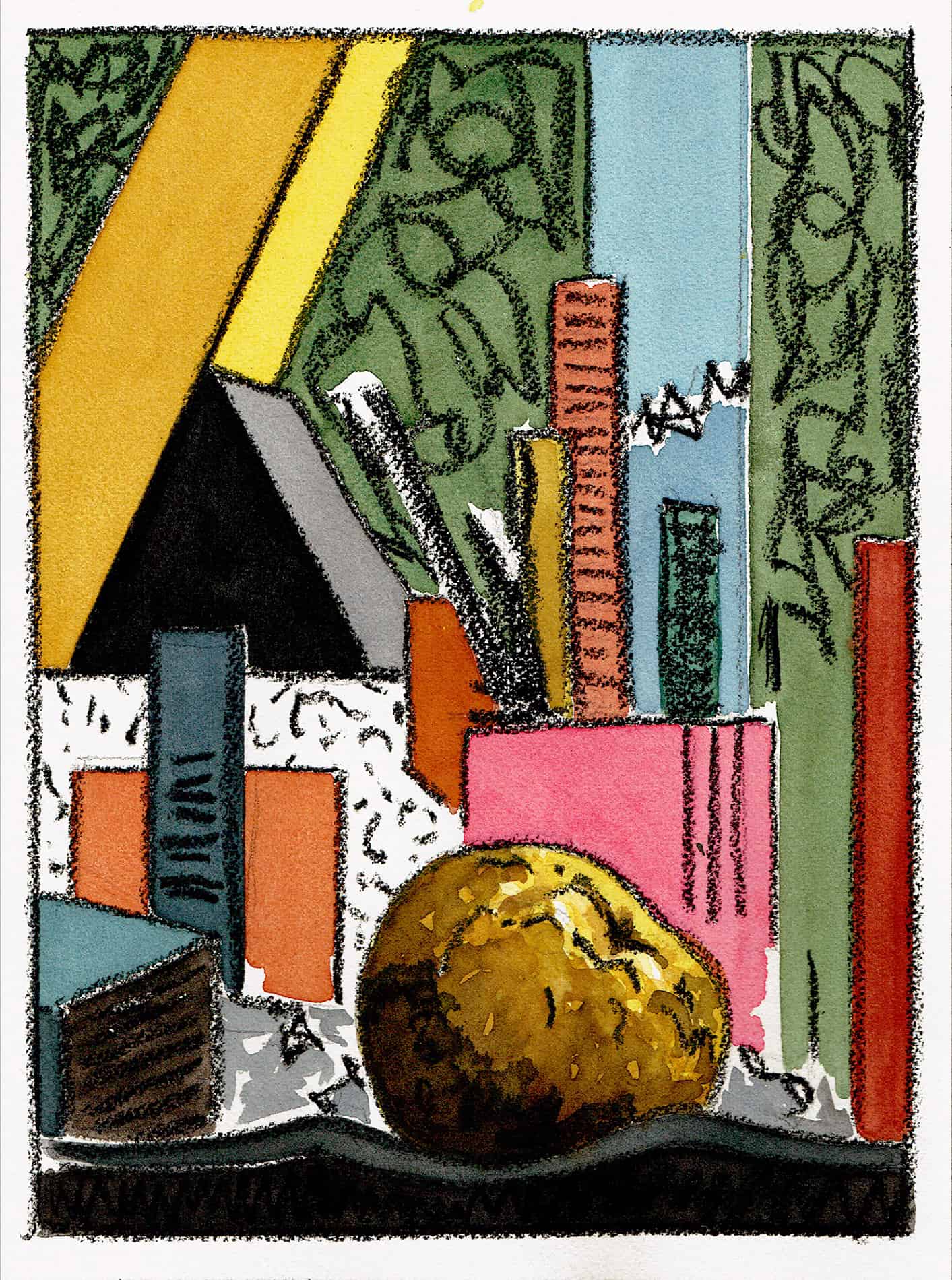