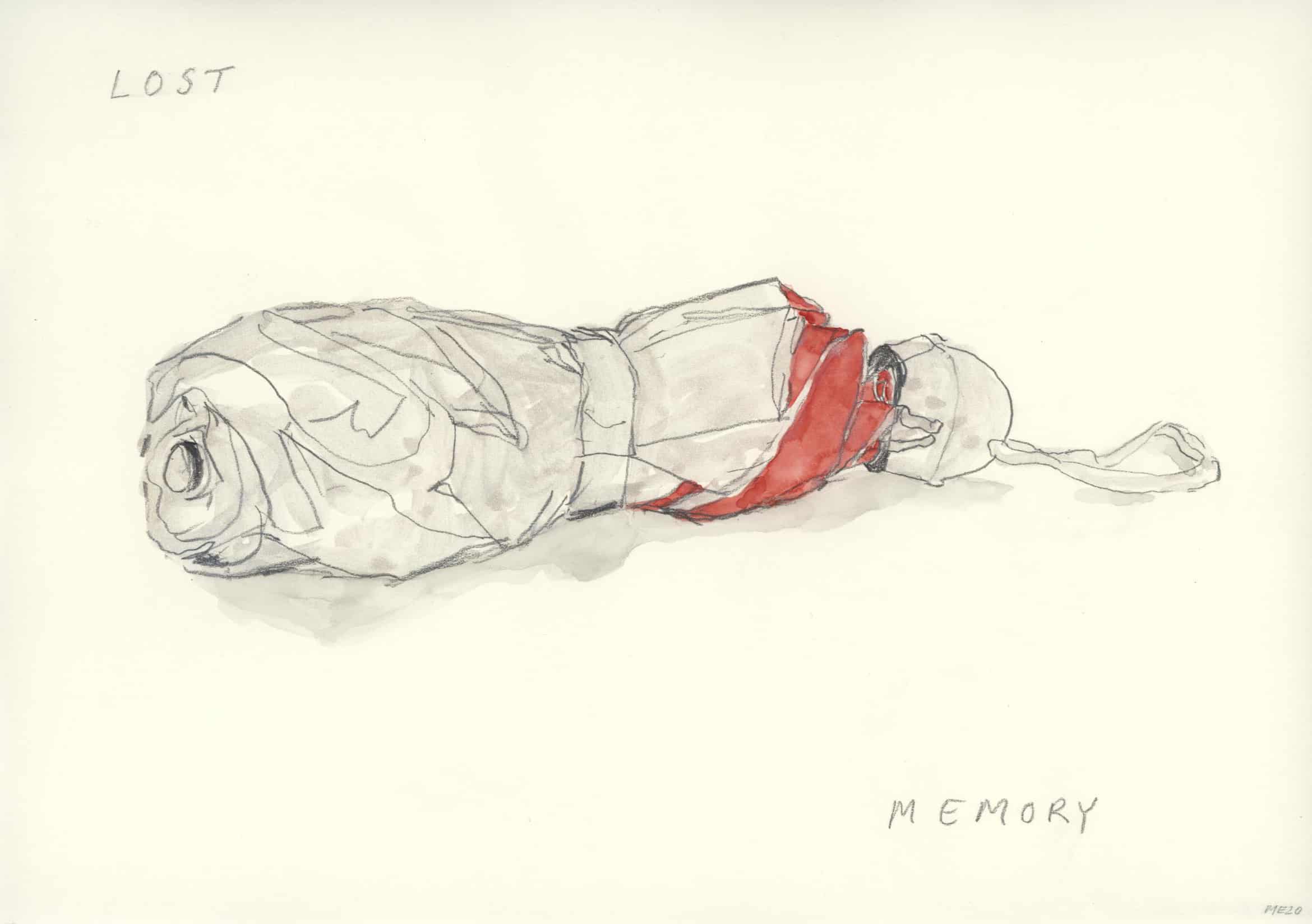 After a coffee with a friend in Venice, I bought a silver/red umbrella.

The intense inside red colour radiated on a grey and rainy day.

Whenever I’ve opened the umbrella: Venice, friend and the red appeared.

Years later while riding a Citi Bike I heard something, but

did not realize it was the sound of the umbrella that had fallen.

Now the drawing of the umbrella brings forward the memory.

Enell is an interdisciplinary artist working primarily in painting and drawing as well as photography, video, installation and sculpture. Although she makes use of different media, Enell approaches her work with the internal logic of a painter. She is best known for her paintings, watercolors and drawings depicting the eccentricities of her inner life, often with humour and a surrealist bent. Haiku-like phrases – inspired by dreams or drawn from the unconscious, are part of the work or serve as titles: Enell likes to play with words, which features prominently in many of her works. 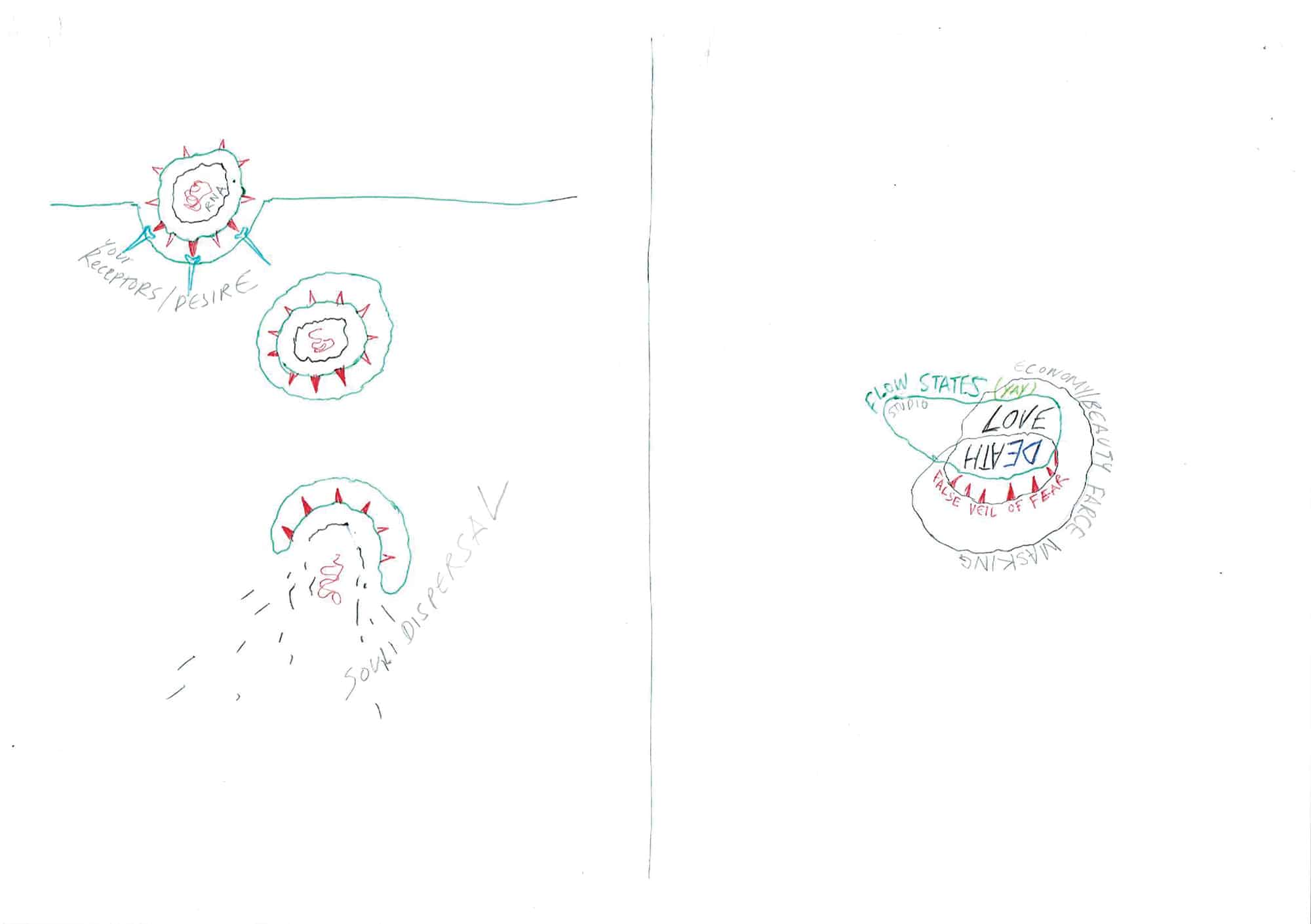 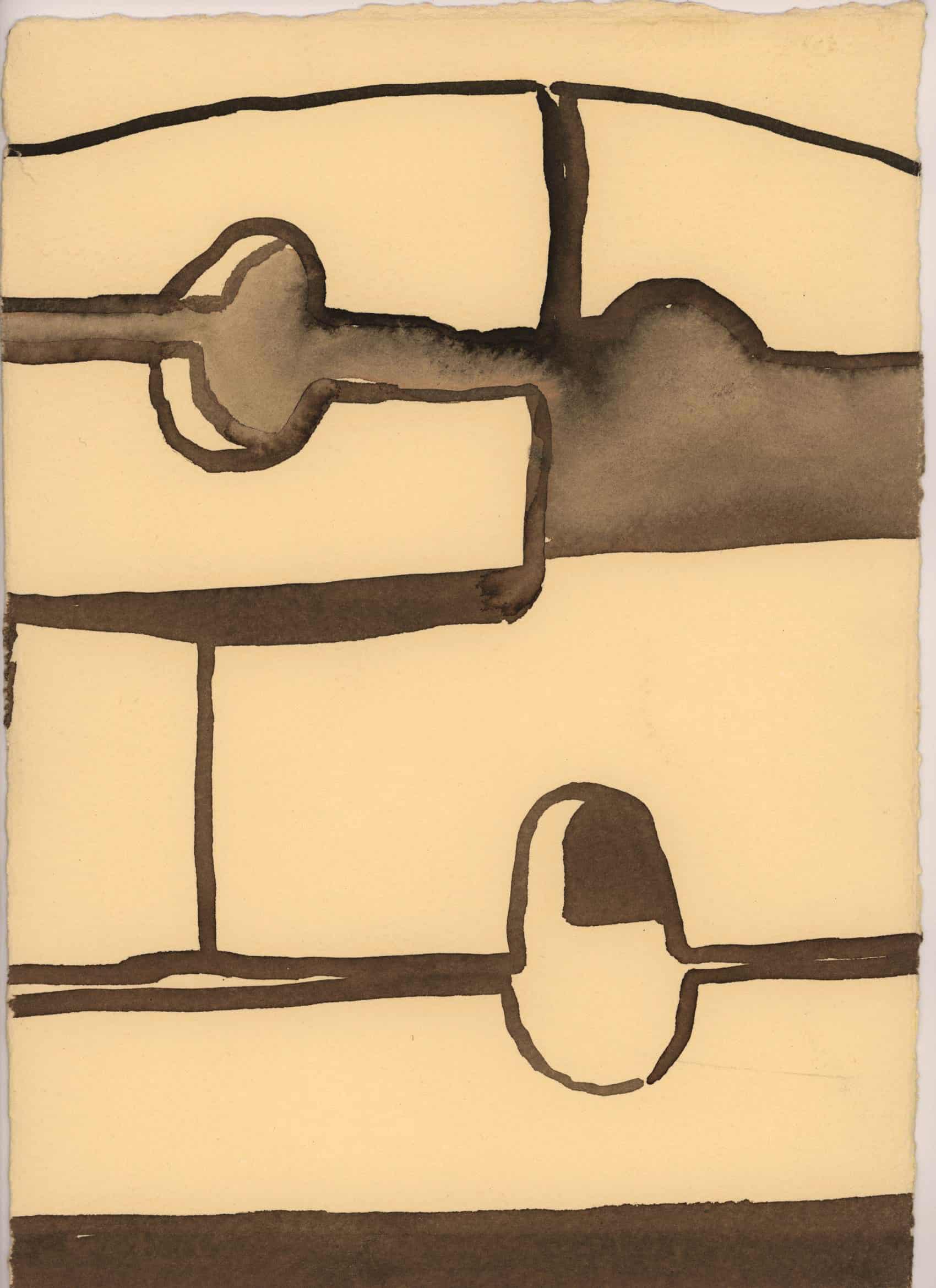