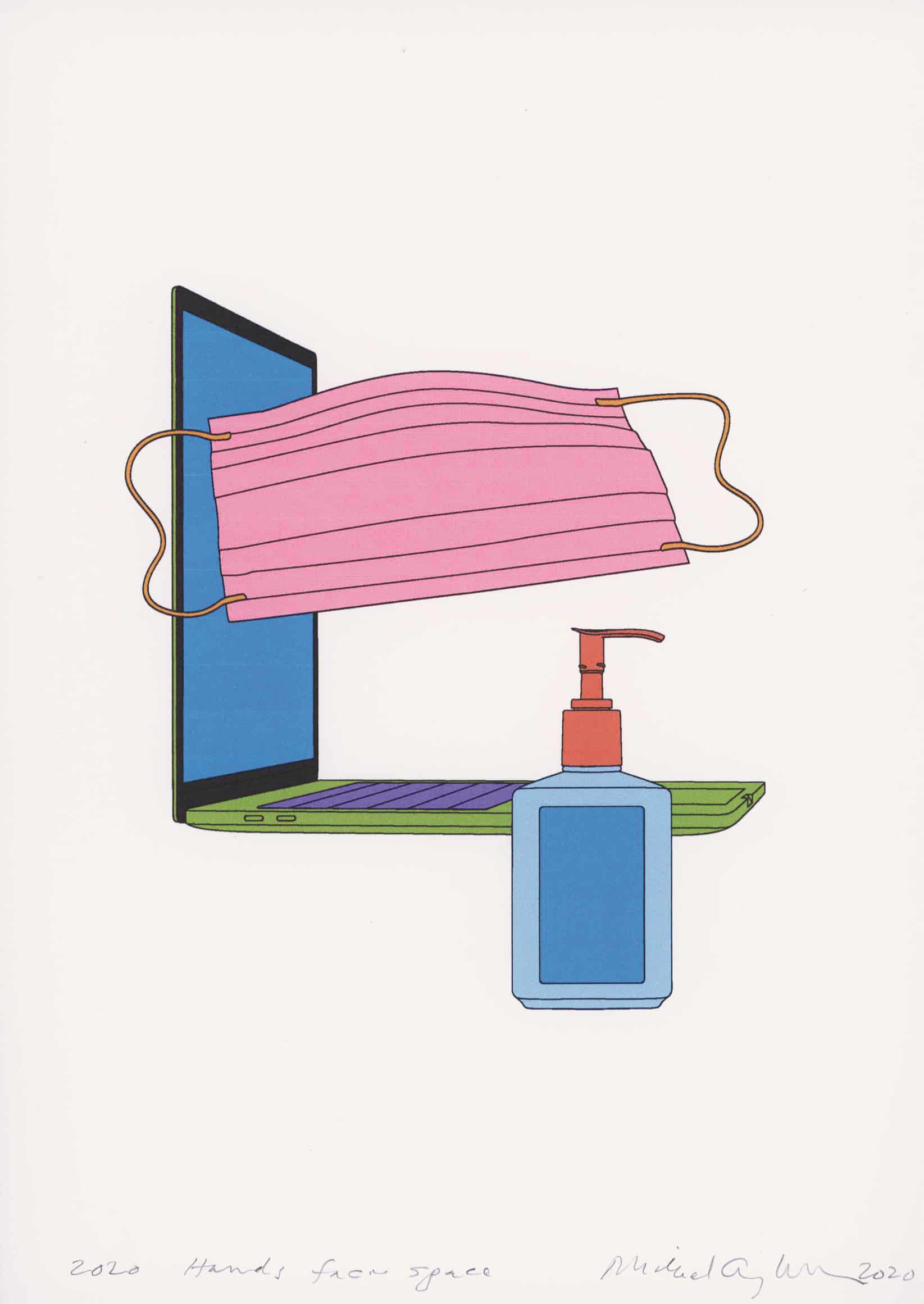 During lockdown I naturally drew the objects that dominated our lives: masks, bottles of hand gel, laptops. I also broke with my usual practice of primarily drawing commonplace man-made objects and for the first time made drawings of a wide range of fruit and vegetables. I never now draw on paper, only directly on a computer. These drawings were produced by digital printing in my studio. They are unique signed studies for possible future paintings and prints. 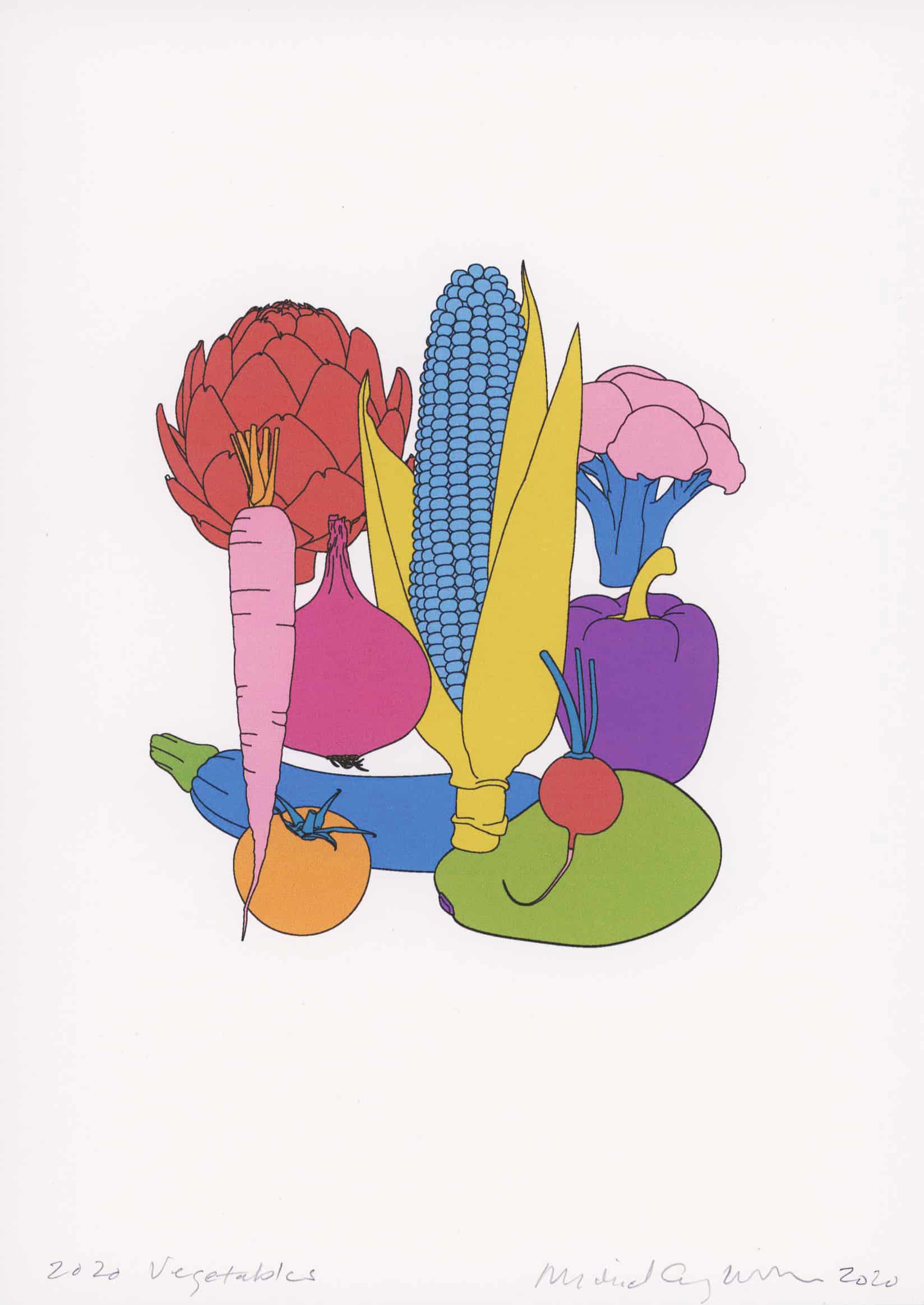 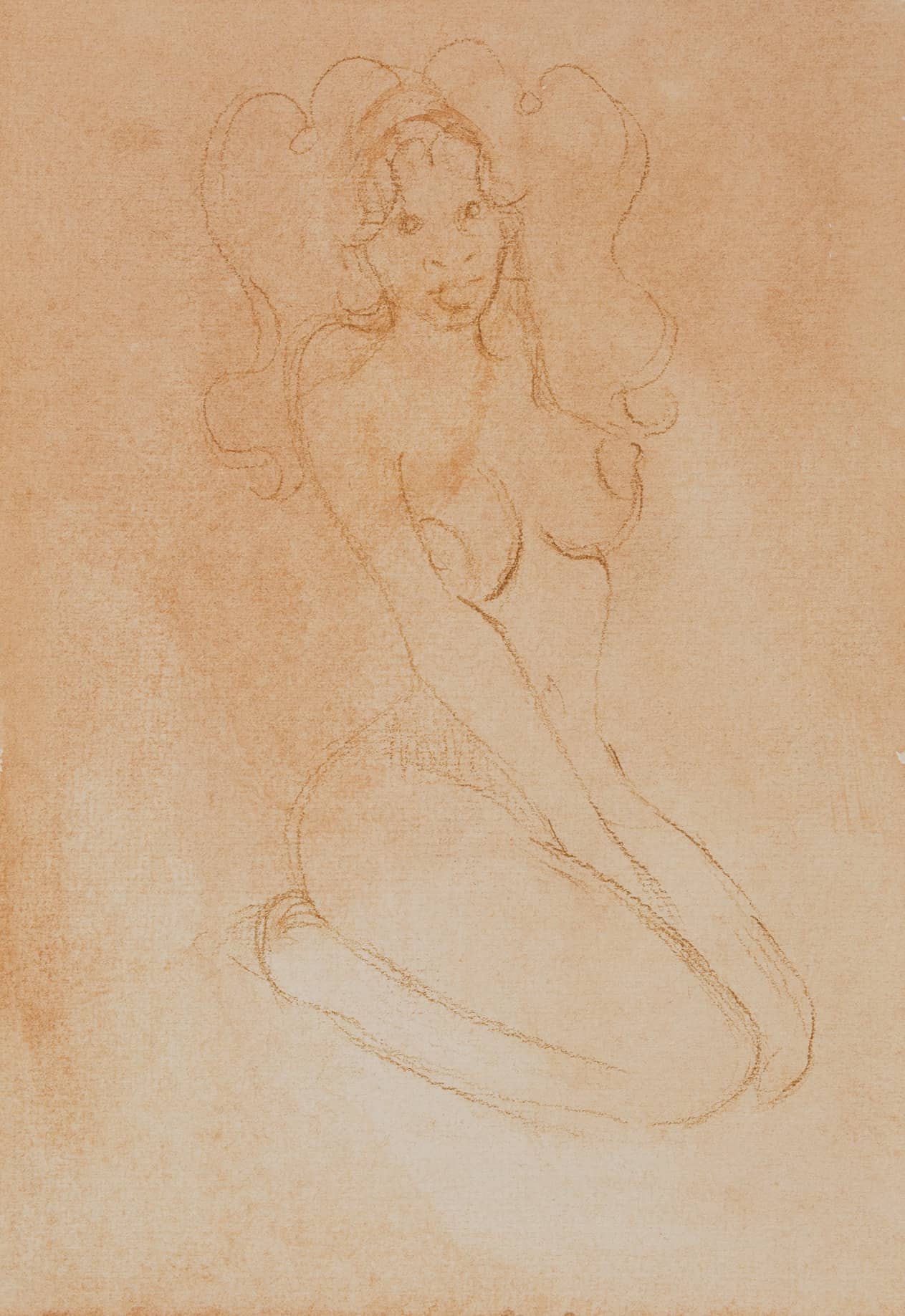