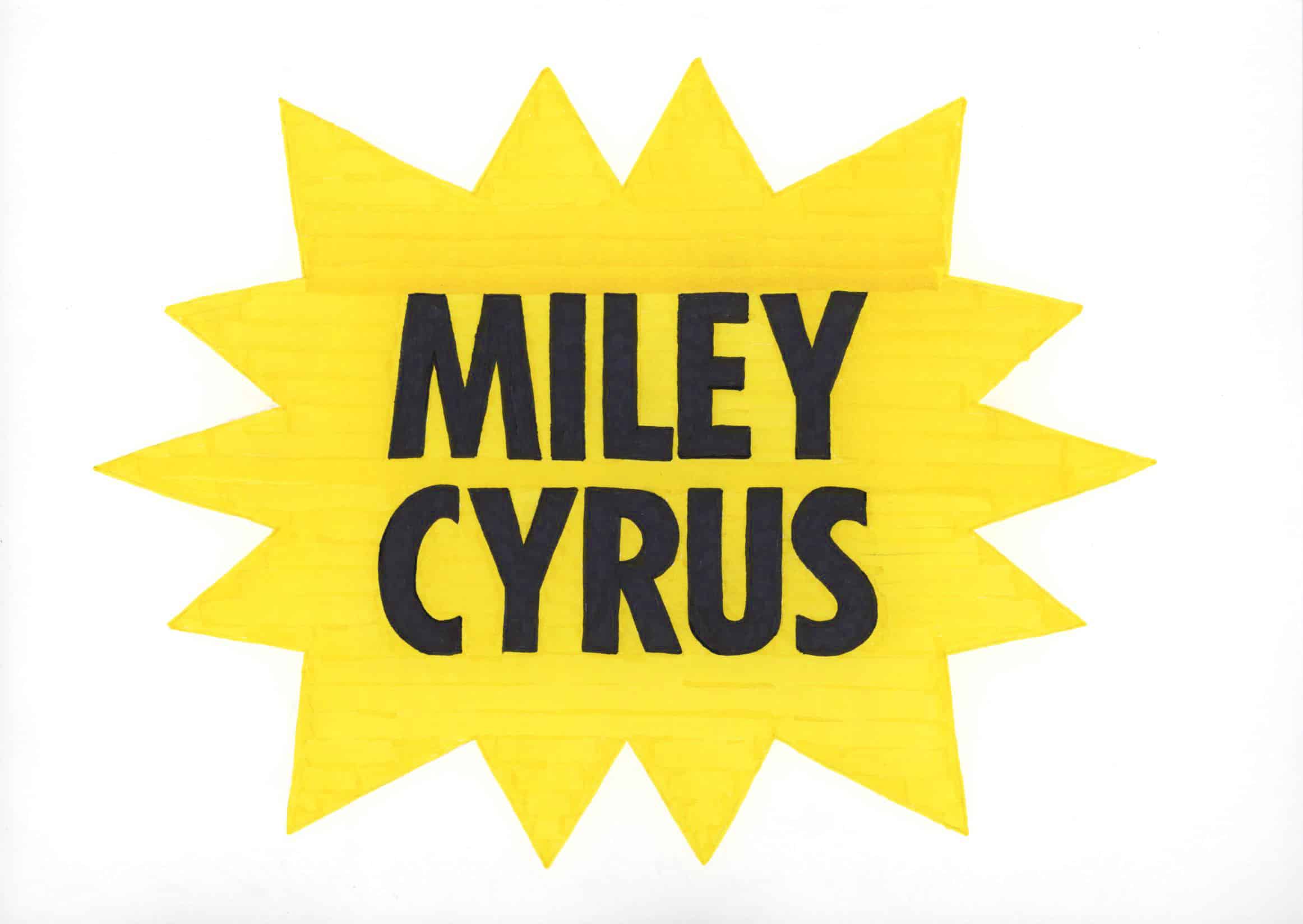 Landy’s concern with the attribution of value and ownership have remained central to his practice, notably in Break Down (2001), in which each and every one of the artist’s 7,227 possessions were systematically destroyed by Landy and his assistants over the course of two weeks in a former C&A department store building in Oxford Street, London. In a similar fashion, for Art Bin (South London Gallery, 2010, subsequently presented at the 2014 Yokohama Triennale), Landy constructed an enormous Perspex cube into which artists were invited to dispose of works they felt to be creative failures.

In a continuation from his interrogation of value, the expendability of labour, possession and ownership, for Scaled-Down (2018) at Thomas Dane Gallery, Landy subjected many of his recent artworks to an industrial waste compaction process that transformed them into densely packed cubes, a direct critique of art’s entanglement with the commodity in commercial capitalism.

His work is held in public and private collections including Arts Council of England, London; British Museum, London; Centre Pompidou, Paris; and the Museum of Modern Art, New York. 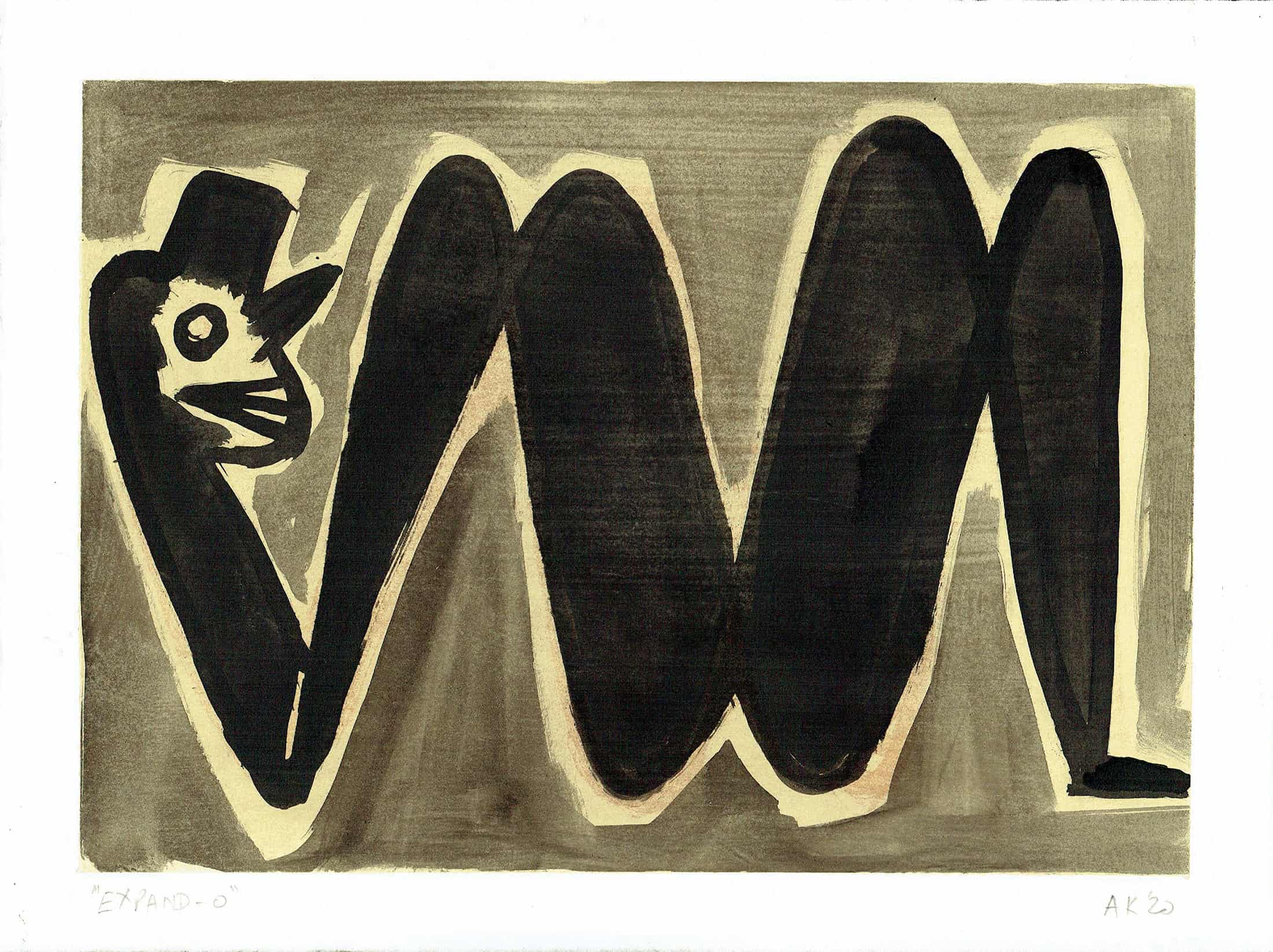 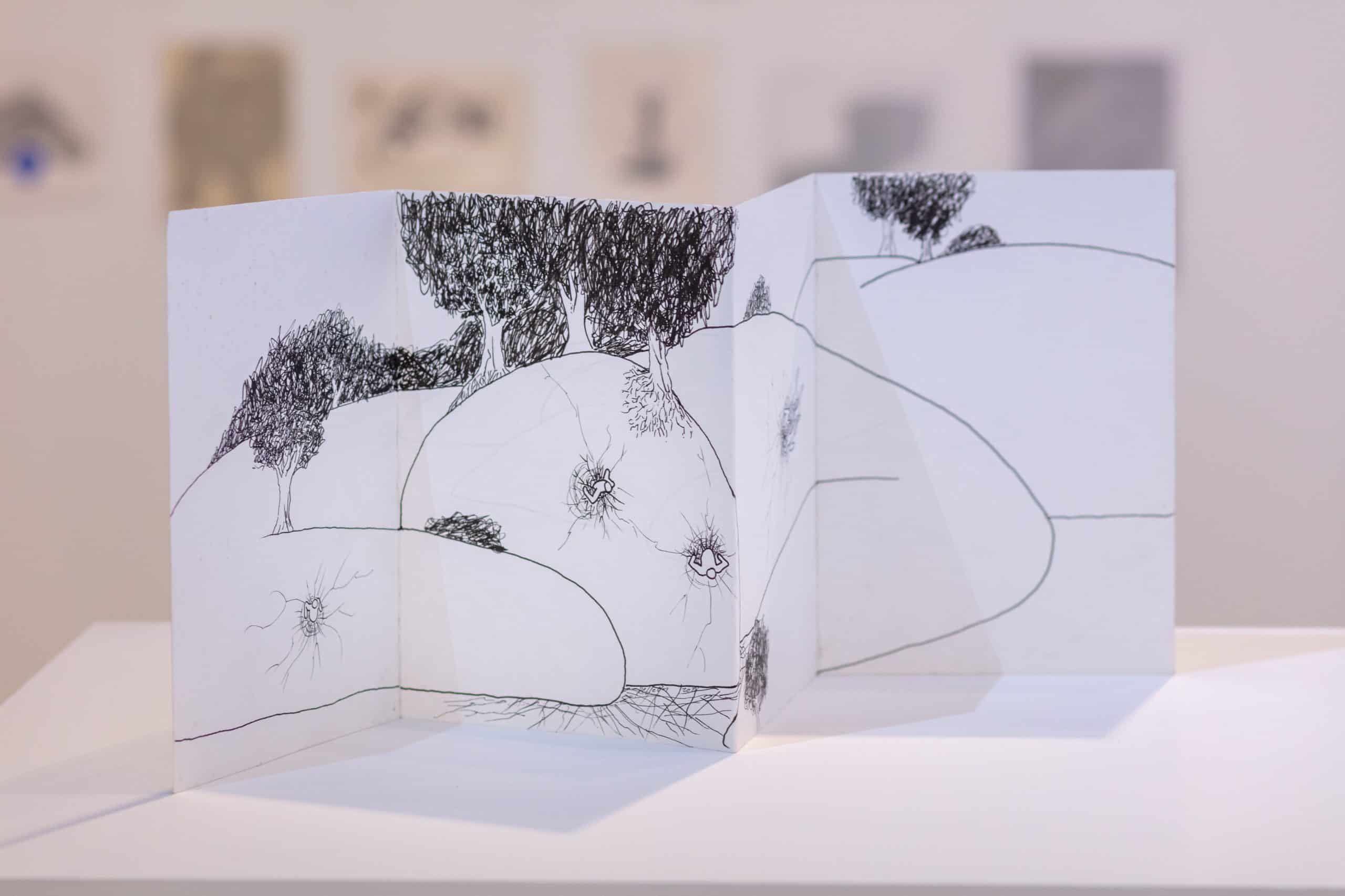