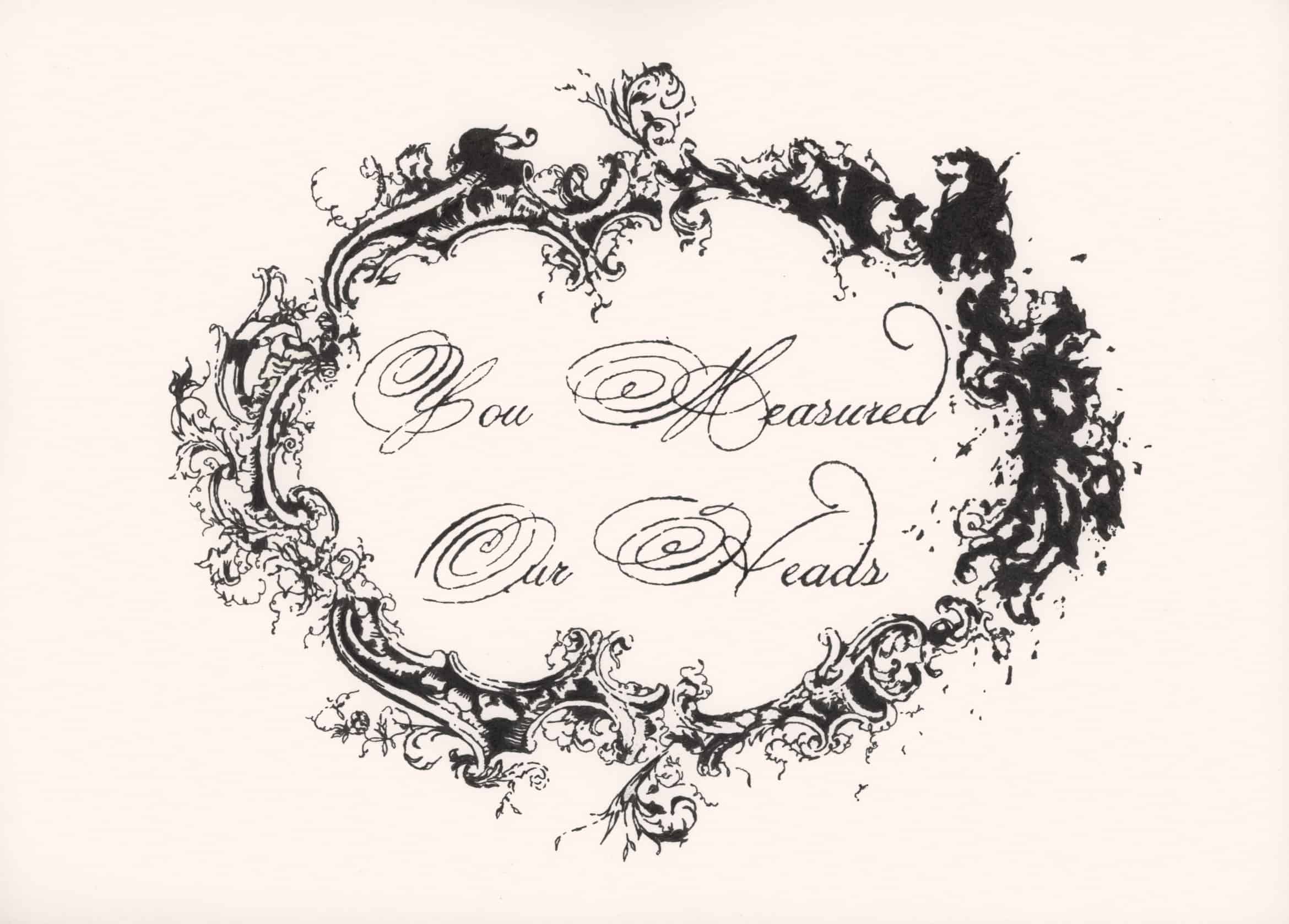 An ornate Victorian border frames cursive script, the over-the-top floral text takes a moment to decipher. At first glance it appears harmlessly decorative. It mimics a particular kind of ‘cultivated aesthetic’, often used to distract from the grotesque ‘means’ behind Imperialism’s splendid ‘end’. You Measured Our Heads is a direct and unambiguous exclamation, marking a moment of reckoning for both victims and the beneficiaries of colonialism.

De Burca's earlier work engaged with her personal experience of the persisting divisions in Belfast. She experimented with film, video and installation and her drawings would document weeds (‘Native Aliens’) that sprung up from the ashes of bonfires and sites of dereliction following periods of conflict. With Brexit in mind, she has been documenting plant life that grows directly on the border between Northern Ireland and the Republic, identifying them by their co-ordinates rather than botanical nomenclature. Recent work focuses on burial sites in Ireland called cillíní, which were used to bury unbaptised babies (until as recently as the 1980s) and many others considered ‘unsuitable’ for consecrated ground. De Búrca examines these phenomena through a post-colonial (post-patriarchal?) lens, mimicking imperialist methods that she feels at once attracted to and repelled by. 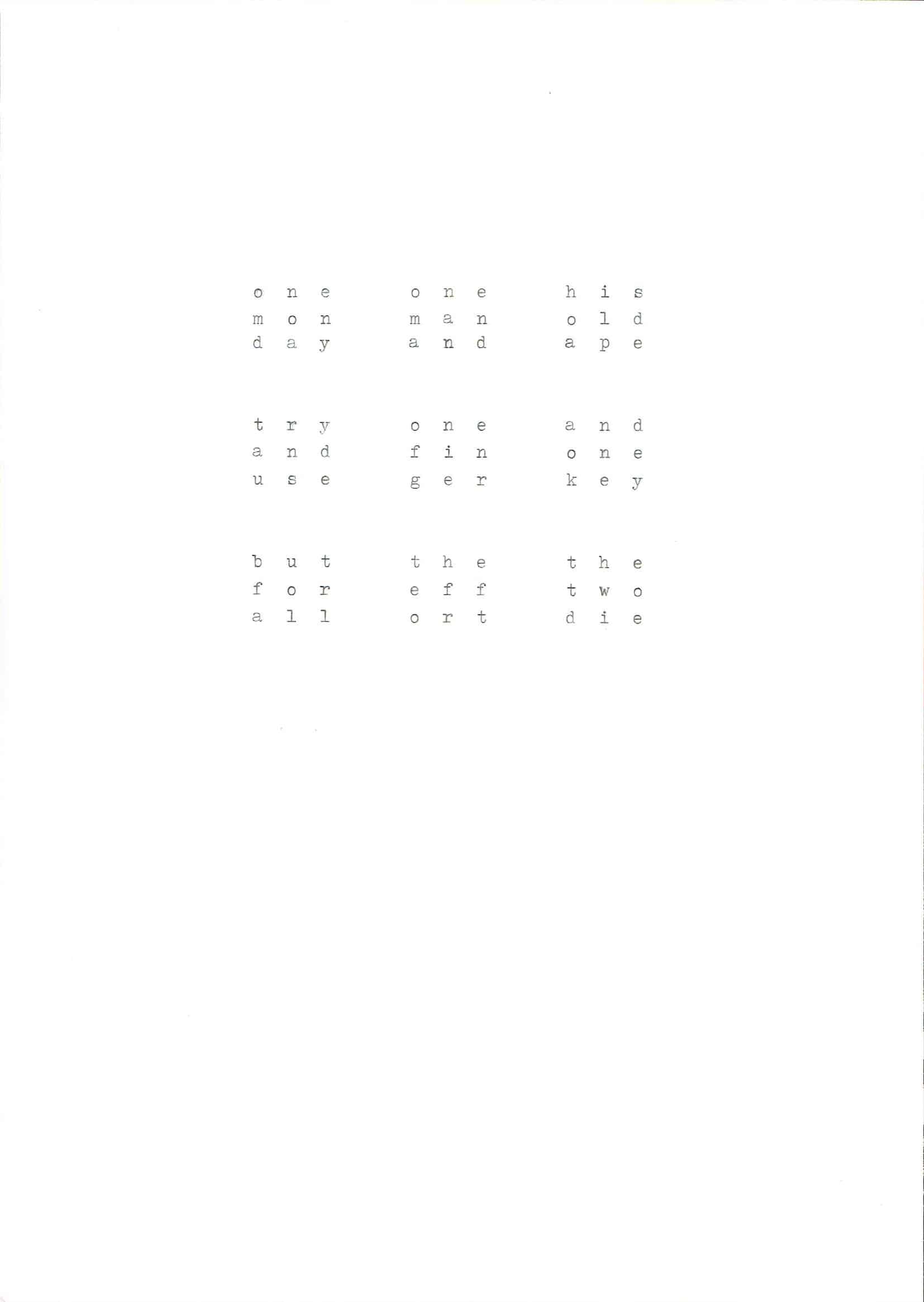 Passion in Every Detail 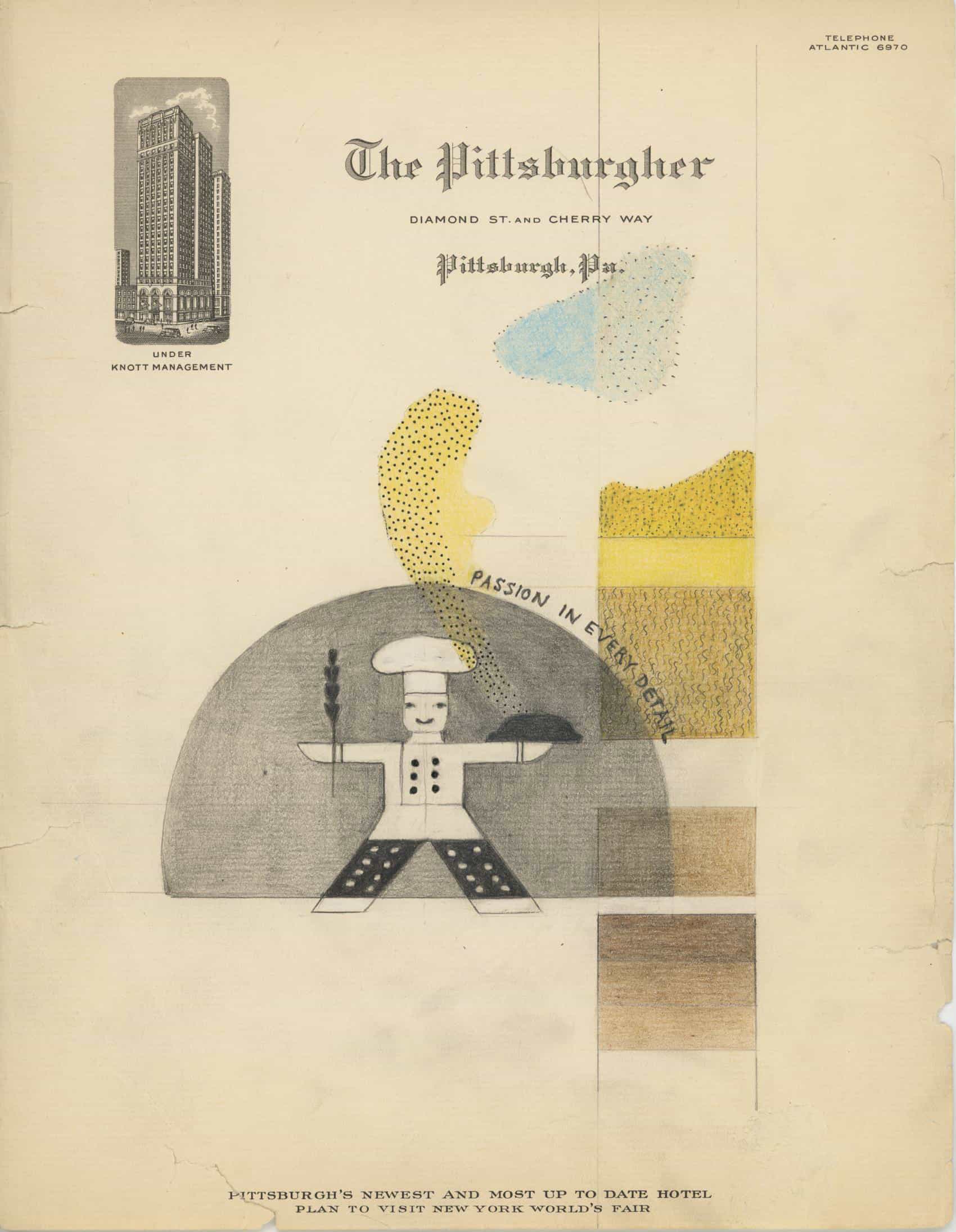