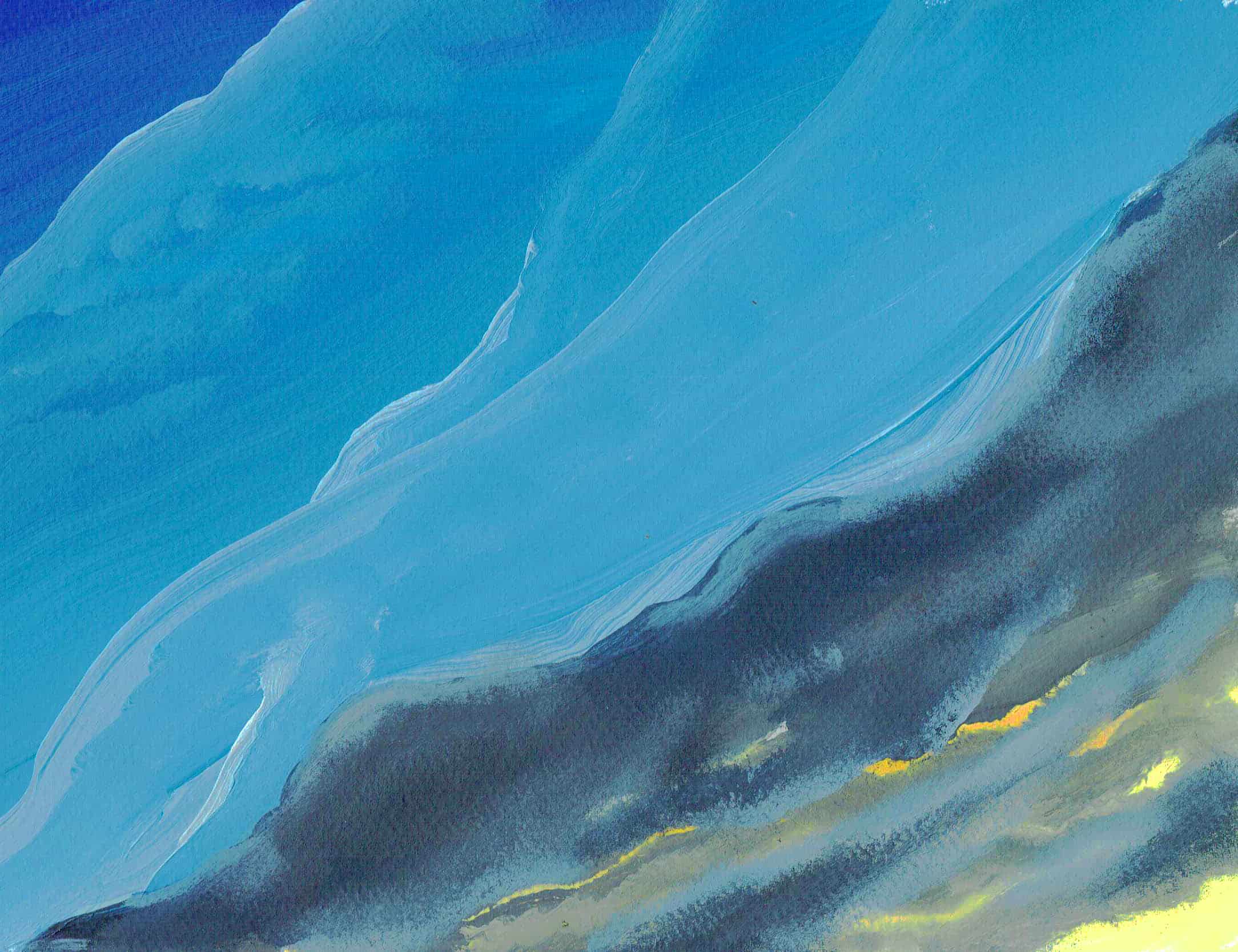 One of a number of studies of contrails and skies made since 2018, Late March Sky differs from iPad drawings and larger oil paintings of the same subject in that it is a ‘one-shot’ study in acrylic. Made in the artist’s kitchen from observation, it translates impressions of a changing sky – dark evening clouds ushering out a pristine afternoon – into a vigorous shorthand sketch. Studies such as this provided information for paintings exhibited at a recent solo exhibition at Josh Lilley.

Nicholas Hatfull is a painter of modern life primarily concerned with containers, textures, stains, fabrics and symbols. His paintings are synecdoches and trifles at the same time, a slideshow of impressions slowly fusing into a larger form.

Hatfull’s works can be found in public and private collections including Saatchi Gallery, The Hiscox, Beth Rudin DeWoody Collection and Hood Museum of Art.

Awards include selection as the Sainsbury Scholar in Painting and Sculpture at the British School in Rome in 2011–2012. 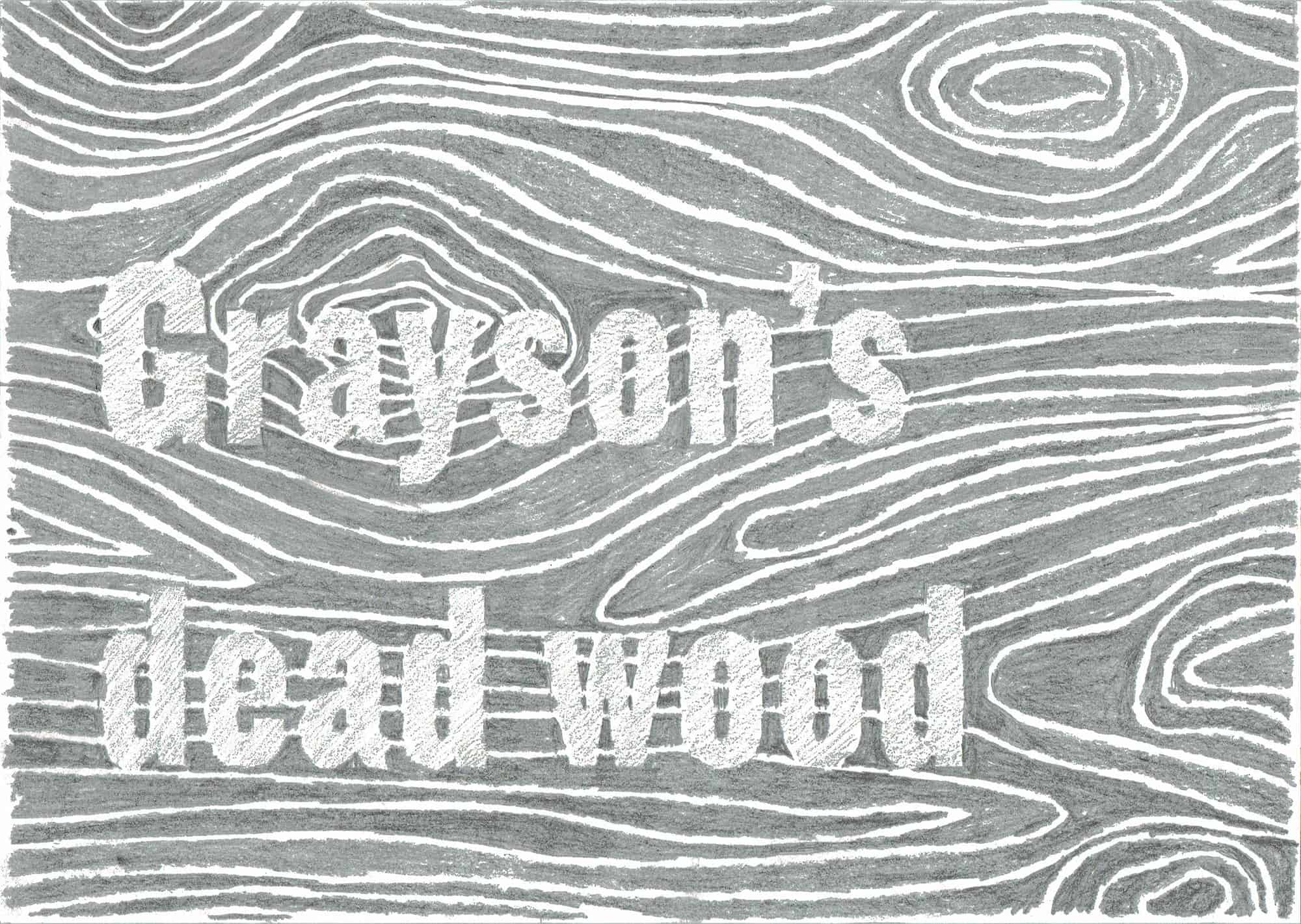 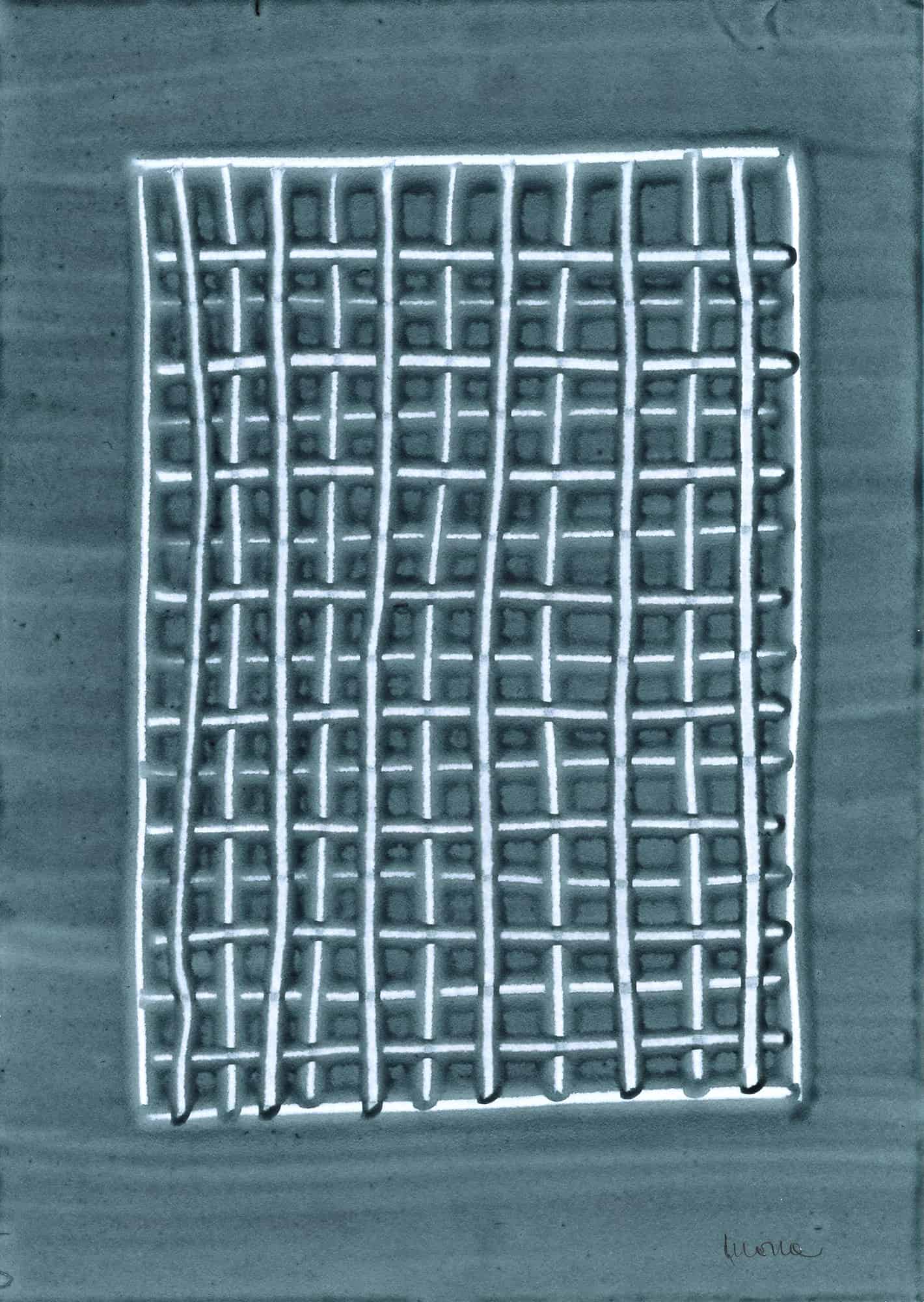