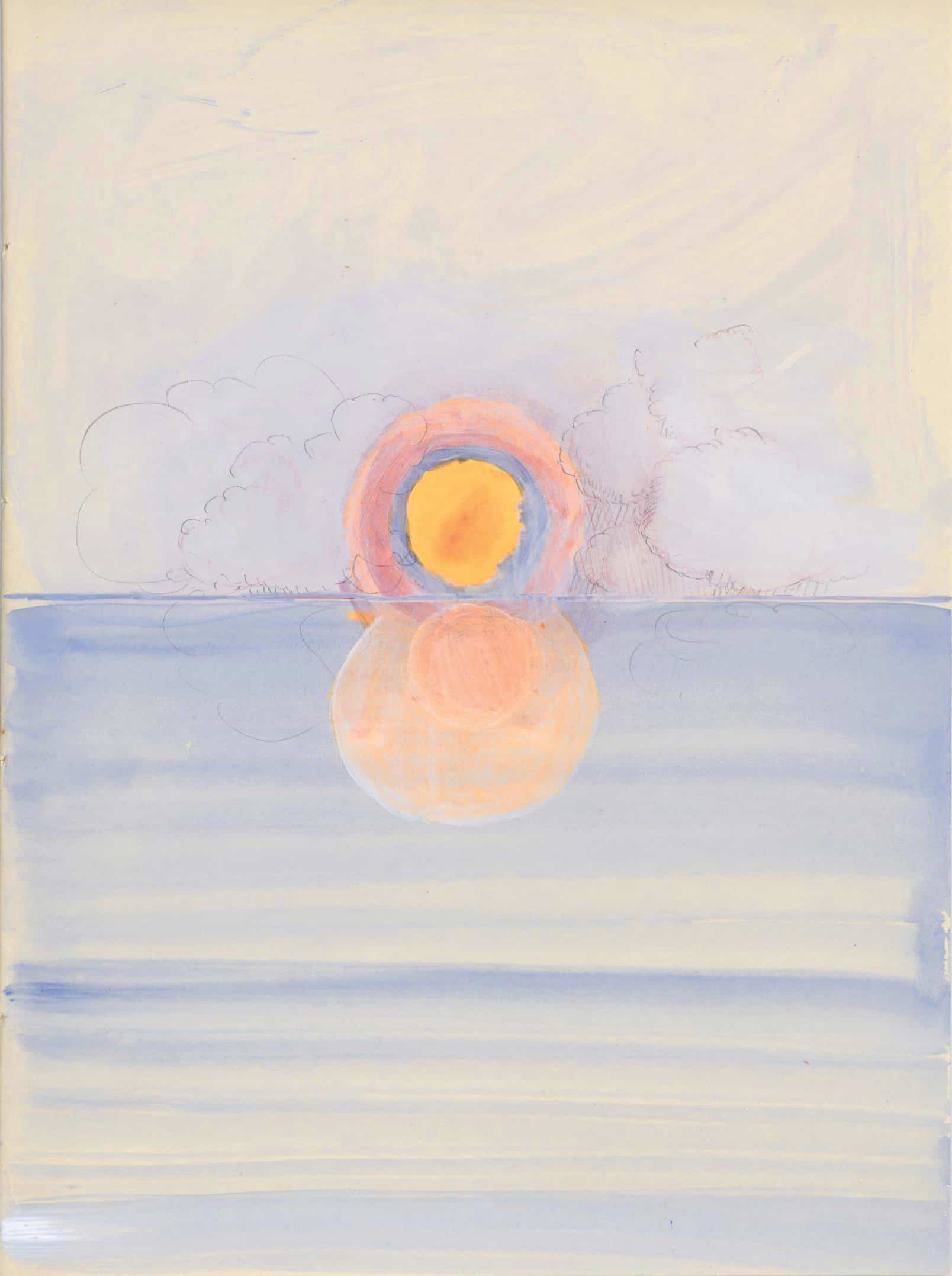 Looking out from this ‘pale blue dot’ and from one point of view, I stare at the sun which appears to rise from behind the horizon line of the English Channel. From time to time, I draw, paint, film and occasionally sculpt in clay this play (lila, लीला) of illusion…

Durvasula’s practice over the past thirty years extends from drawing and painting to ceramic sculpture, film and sound. With multiple references to South Asian culture and Eastern philosophy, she has often juxtaposed these elements within a Western aesthetic tradition. Born in Jersey (Channel Islands), Durvasula studied in France during the 1980s, then relocated to Hyderabad, India, in 1992 where she lived for ten years. During this time, through her collaboration with artists and institutions, Durvasula became closely associated with the Indian art scene and has often shown in the context of contemporary Indian art. Her notebooks from the past four years reveal underlying threads that link her work, and the ongoing enquiry into her art practice and Indian philosophy.

Awards and residencies include nomination for the Max Mara Art Prize for Women (7th Edition) in collaboration with the Whitechapel Gallery London, and the Shelagh Cluett Residency at Alice Boner Institute, Varanasi (2018). 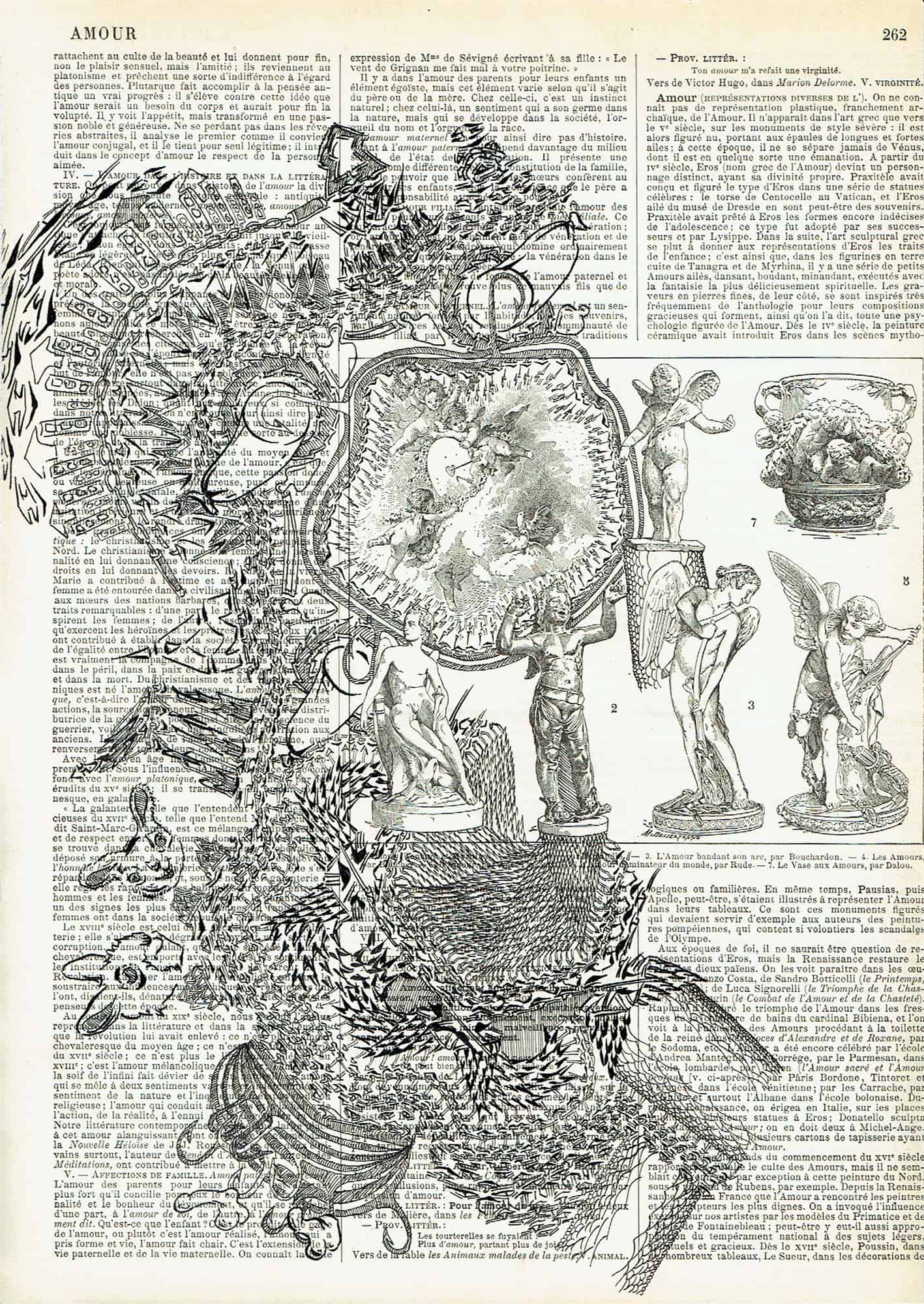 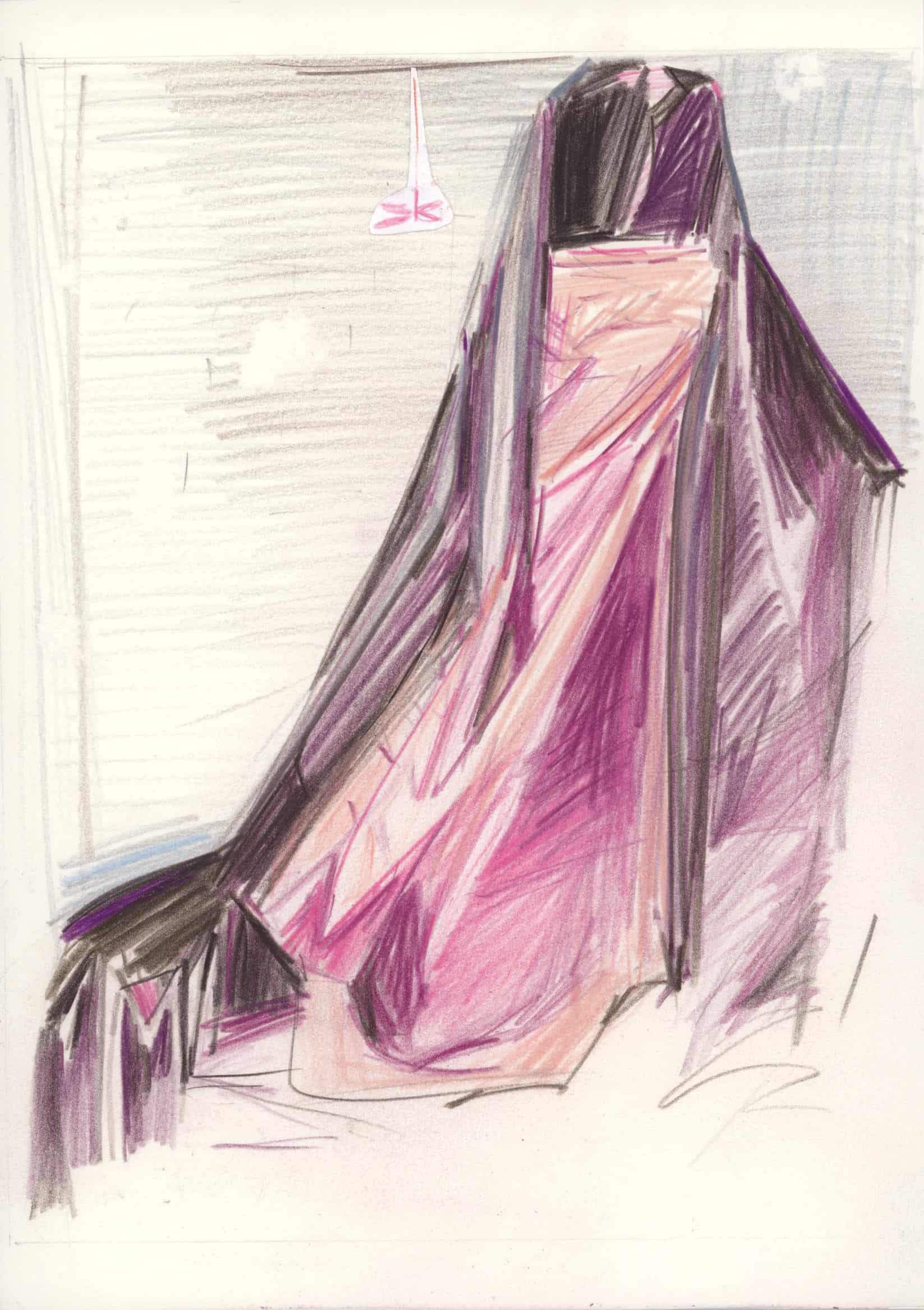