Lebensreform (“life reform”) was a social movement in the late 19th and early 20th century in Germany and Switzerland that advocated for a back to nature lifestyle, with a focus on healthy food, vegetarianism, nudism, sexual liberation and alternative medicine. This can be considered as a precursor to the 1960s hippy movement, and were a huge influence on the Kibbo Kift Kindred, a British youth movement of the 1920s, whom I have made many projects about.

Plender’s work often starts with specific moments or developments in social history – what we think we know about the past inevitably shapes what we believe is possible in the future. She is interested in the relationships between gender, power and authority – who claims the right to speak in public, how the ‘rational’ is defined, which voices are taken seriously, and she inversely listen to those voices that are not. For instance, she has recently been collaborating with grassroots feminist organisations on a project about the East London Federation of the Suffragettes, who attempted to establish a model for a new socialist feminist society in one of the poorest areas of the UK. In the resulting artworks, she explores both what we can learn today from this early-twentieth-century political and educational experiment and how that history has been written. 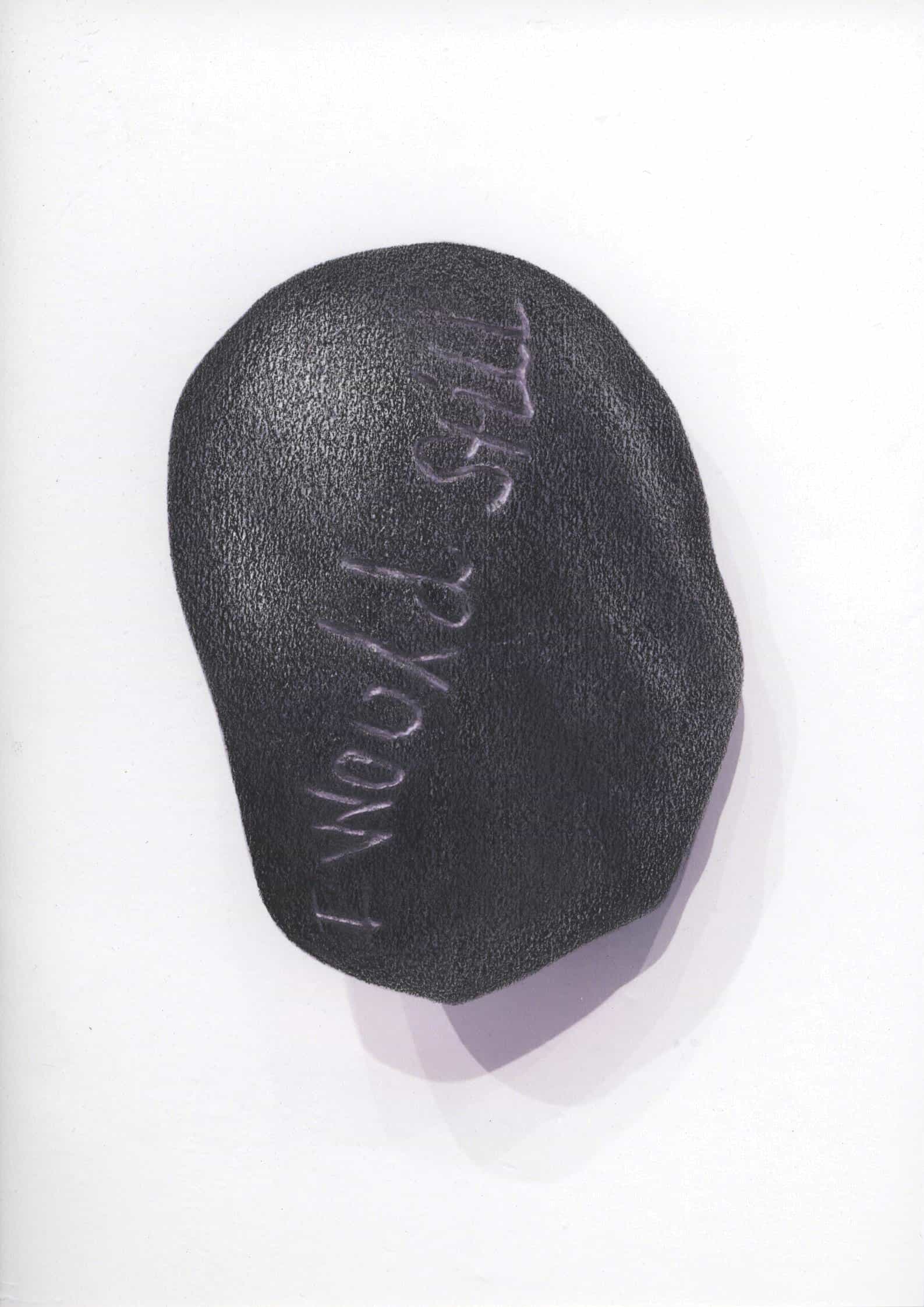 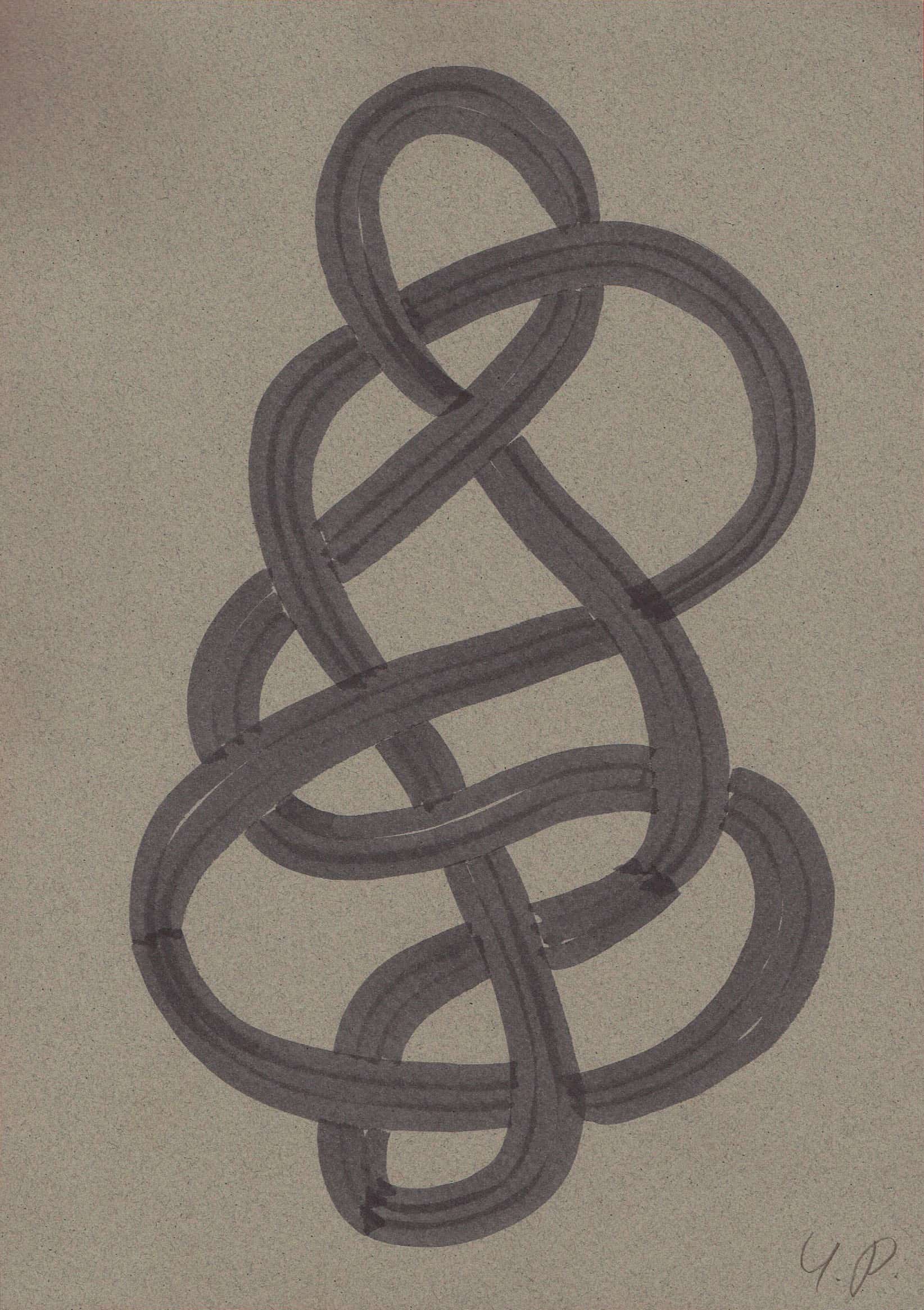