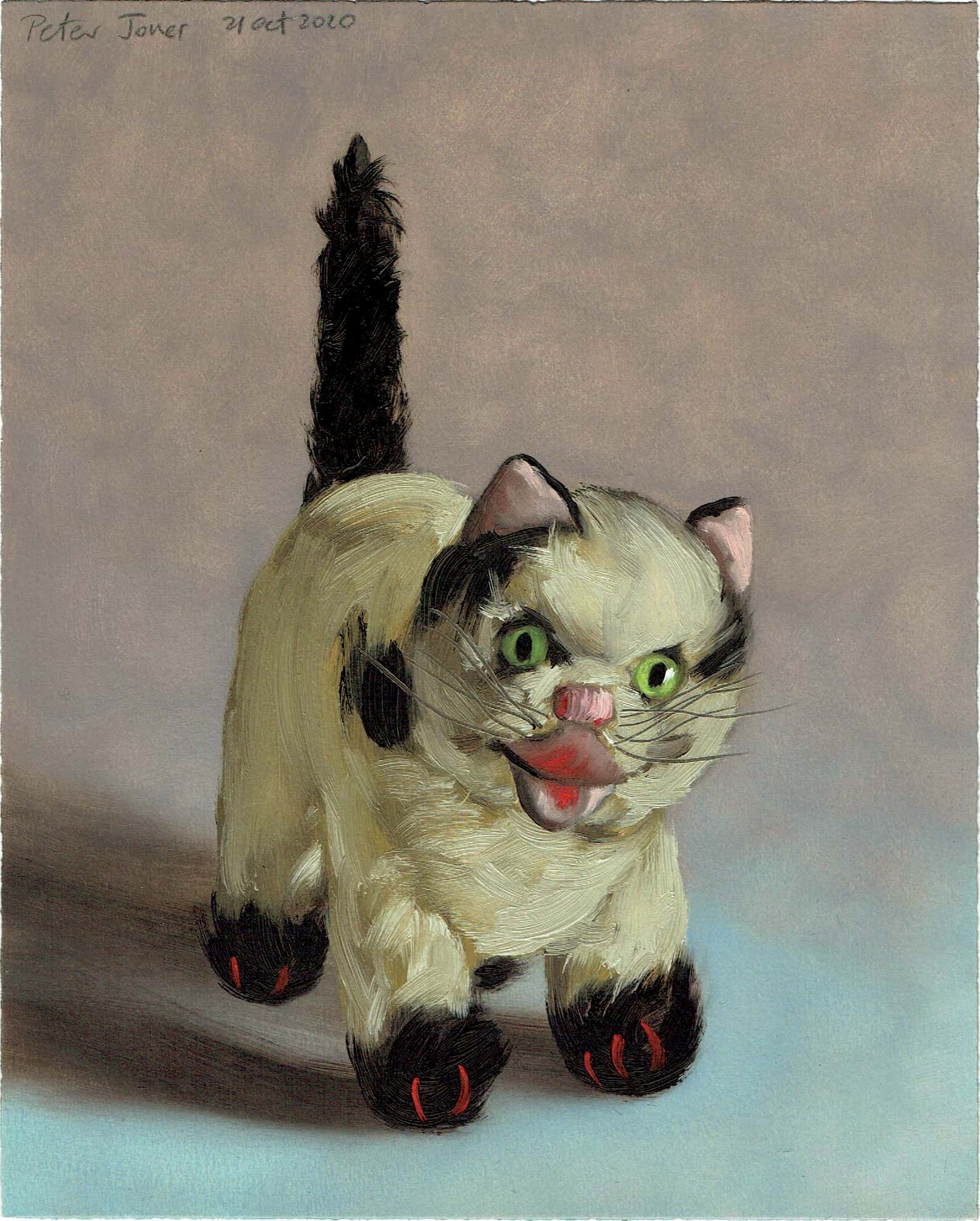 The vintage soft toy animals that I find and bring back to the studio are chosen primarily for their potential to be transformed by painting. The tradition of animals in art as both subject and symbol is also a quality I never deny in my work, regardless of the fact that Kitten was probably inspired by lost cat posters. Almost all my works on paper are made in preparation for works on canvas; Kitten is an oil sketch on primed Fabriano cartridge paper, of a German-made toy found in the summer of 2020 in the East Sussex town of Rye.

Born Birmingham 1968, Peter Jones lives and works in London. He graduated from the University of Reading (1992).

Solo shows at FRED in London and Leipzig in 2006 of the first series of Monkey Paintings confirmed Peter’s reputation as an artist and earned him a following for his still-life paintings of vintage toys which he collects for this purpose. Traditionally the monkey in art symbolises the primitive beast within us, but is also by turns capricious, playful, and vulnerable. The monkey paintings were followed by a group of lamb paintings, dog paintings, and an ongoing series of various animal subjects including bunnies, and birds, symbolising innocence, faithfulness, love, and disillusionment. 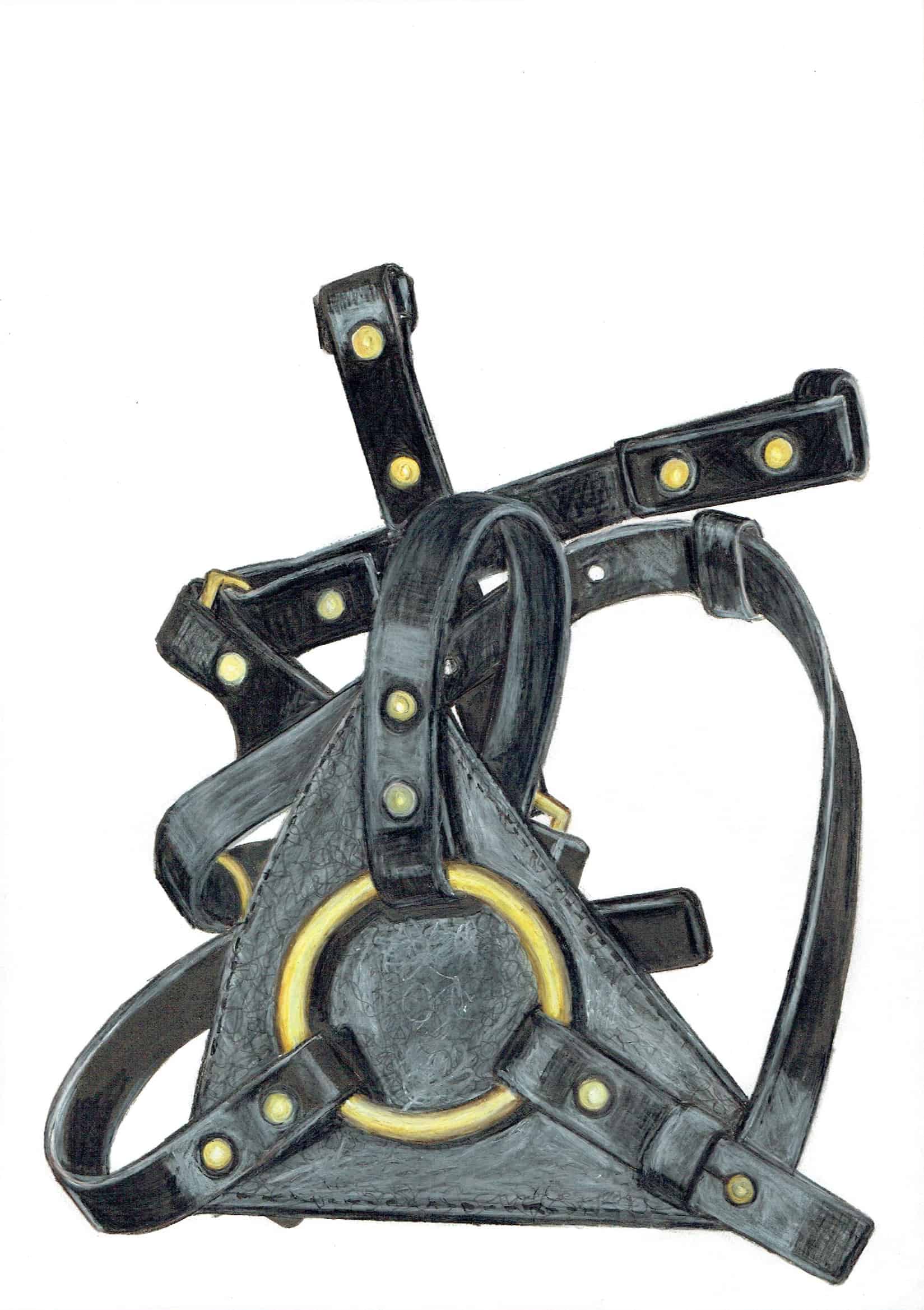 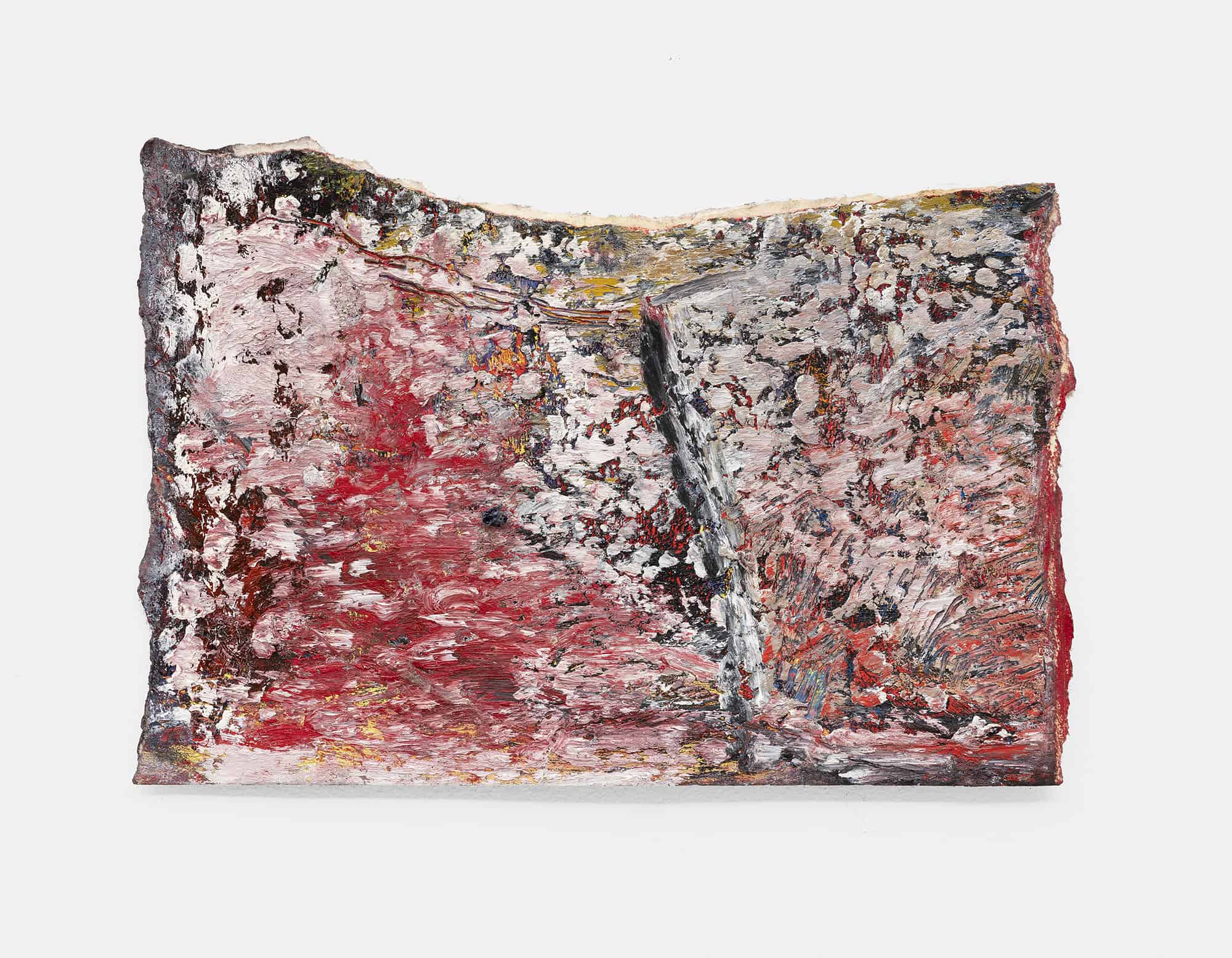