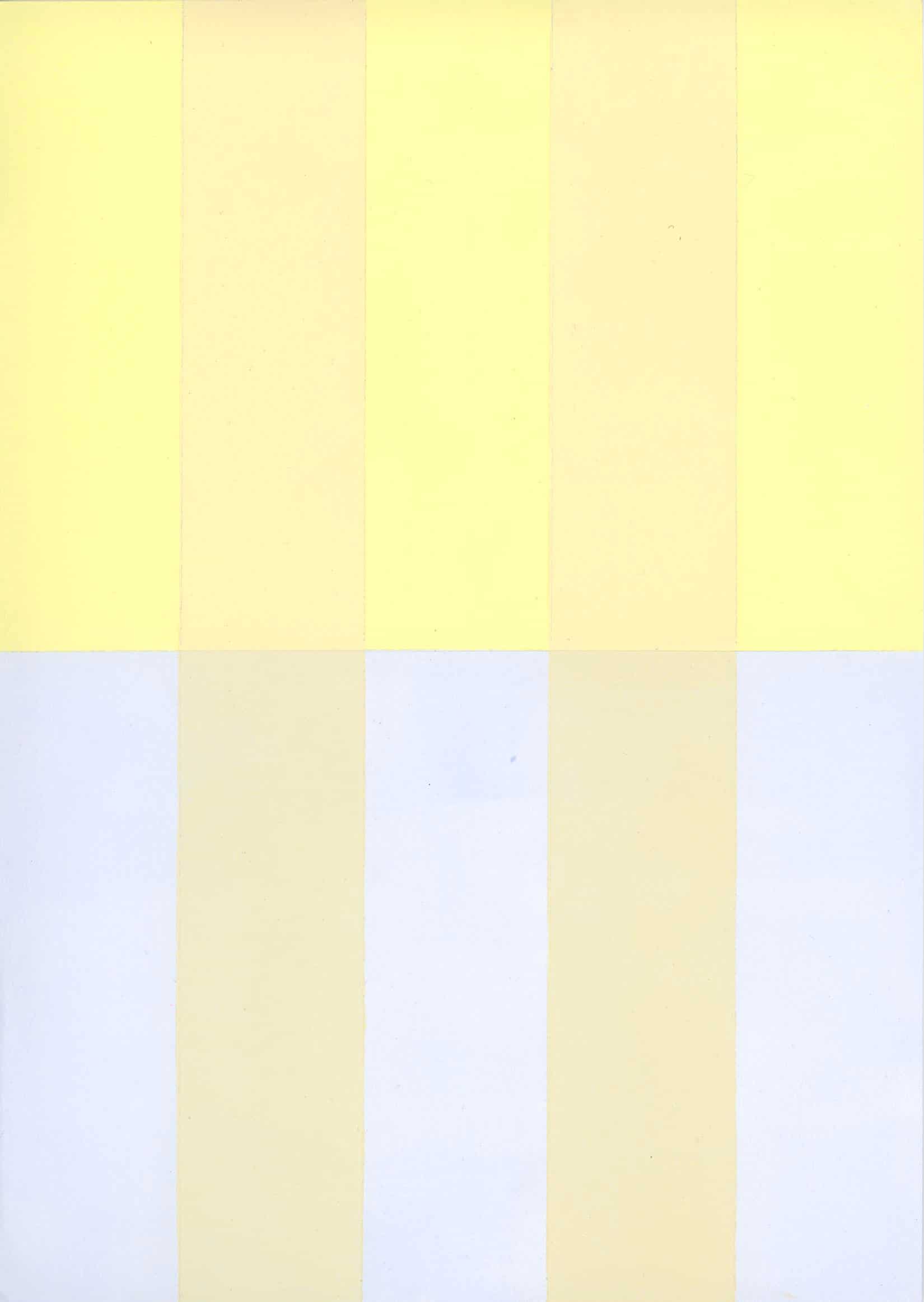 Born in Bangladesh, Rana Begum lives and works in London. Graduated from BA Fine Art at Chelsea College of Art and Design (1999), and MFA Painting at Slade School of Fine Art (2002).

The work of London-based artist Rana Begum distils spatial and visual experience into ordered form. Through her refined language of Minimalist abstraction, Begum blurs the boundaries between sculpture, painting and architecture. Her visual language draws from the urban landscape as well as geometric patterns from traditional Islamic art and architecture. Light is fundamental to her process. Begum’s works absorb and reflect varied densities of light to produce an experience for the viewer that is both temporal and sensorial. 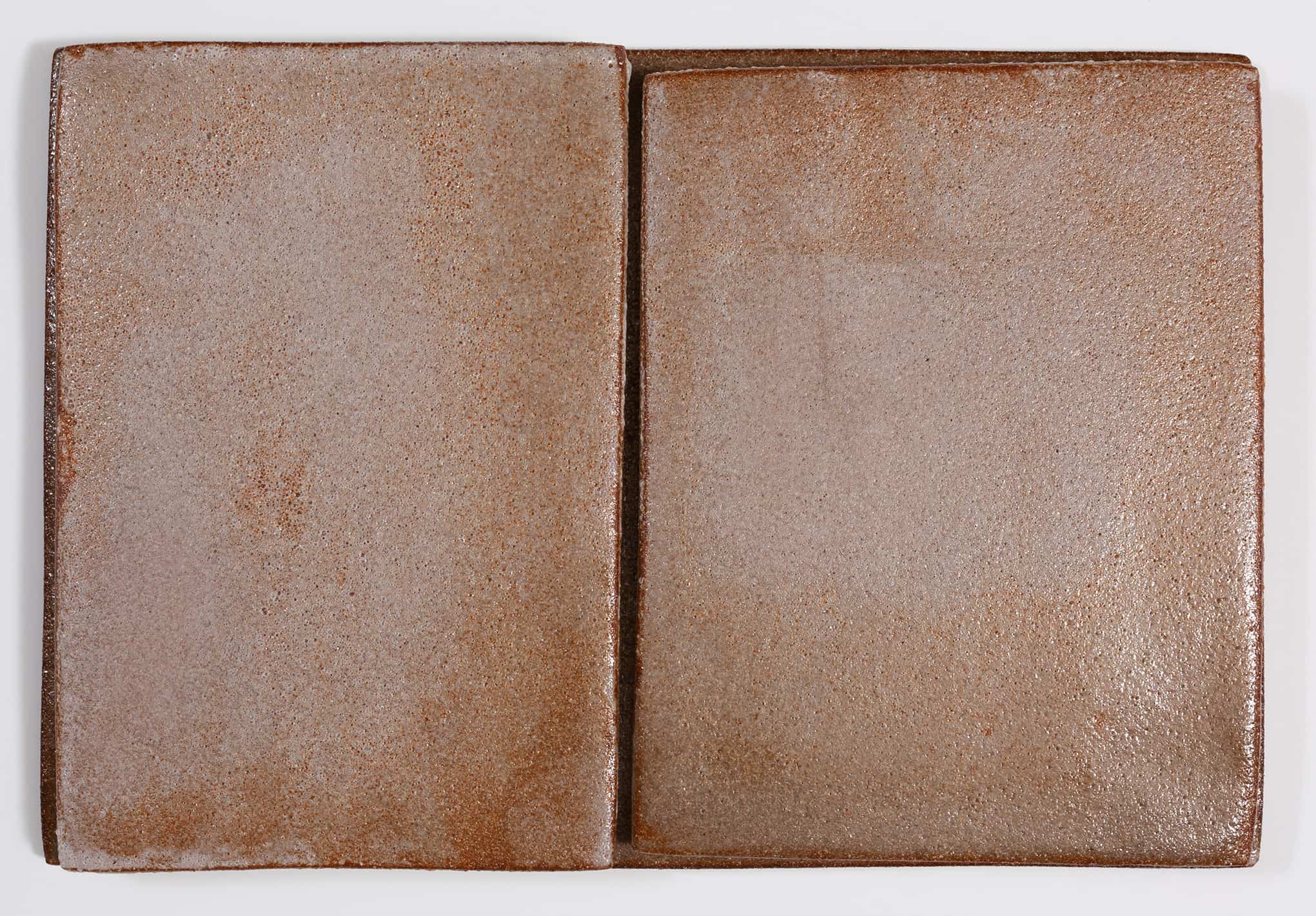 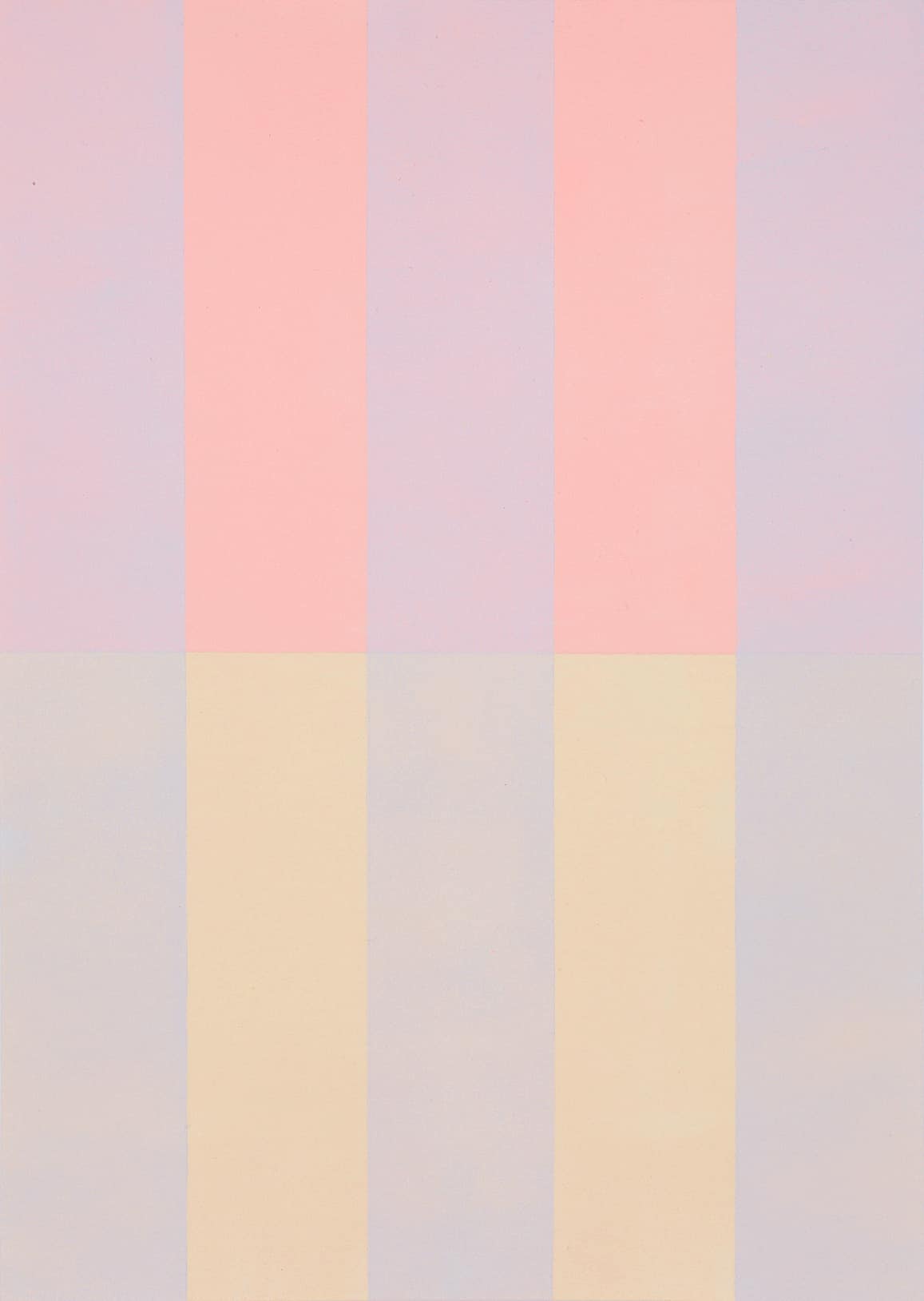