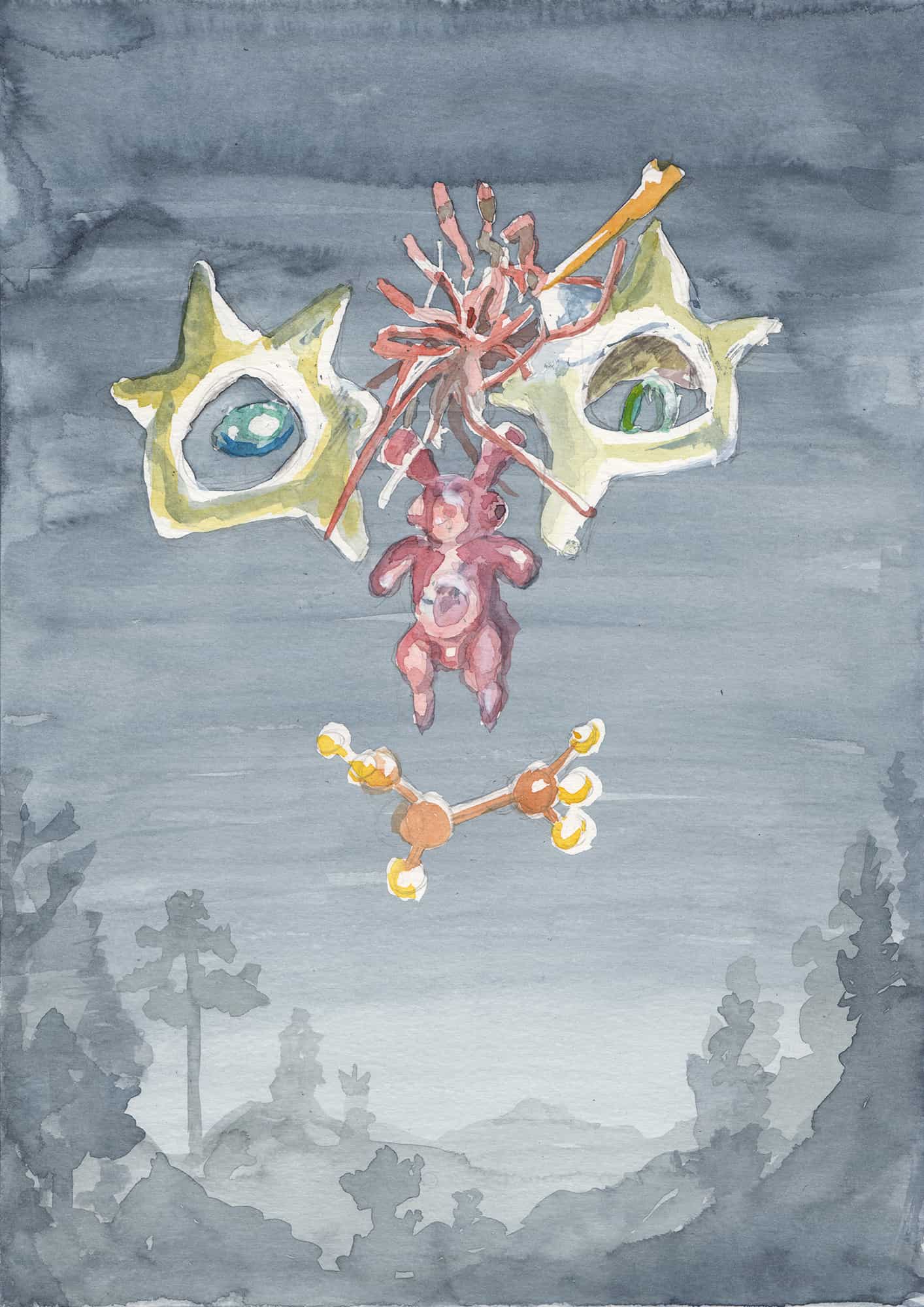 This drawing is of objects and formations that exist in digital space – a collection of 3D models of abstract forms, junk, molecule structures, modernist sculptures, stamens – here escaped, animated and at play in the 'natural' world of valleys, mountains etc. It is part of the ongoing W.S.I.N. project.

Grayson’s work is concerned with the relationships between subjective and objective readings of the world, ways we construct different models and how belief-systems shape our sense of the real and the possible. There is a particular focus on how older models of belief and understanding might be shaped and reformed by digital technologies and their emergent cultures. Recent projects include large scale video and sound installation, drawing, embroidery, web-based moving image and 3D.

His work is held in public and private collections including Arts Council Collection; Art Gallery of New South Wales, Australia; The British Council; and National Gallery of Victoria, Australia. 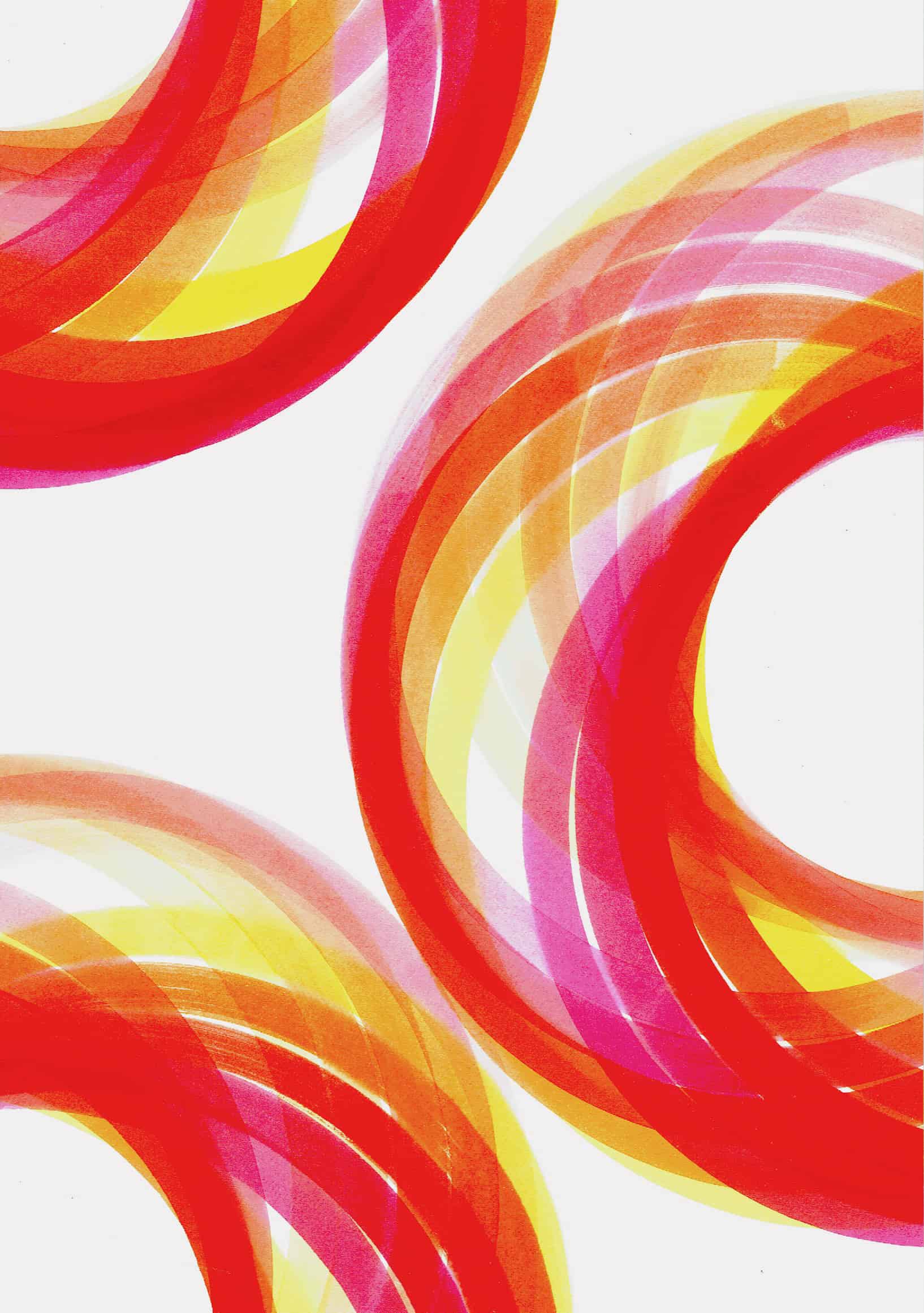 If I Knew // Shifting Resistance 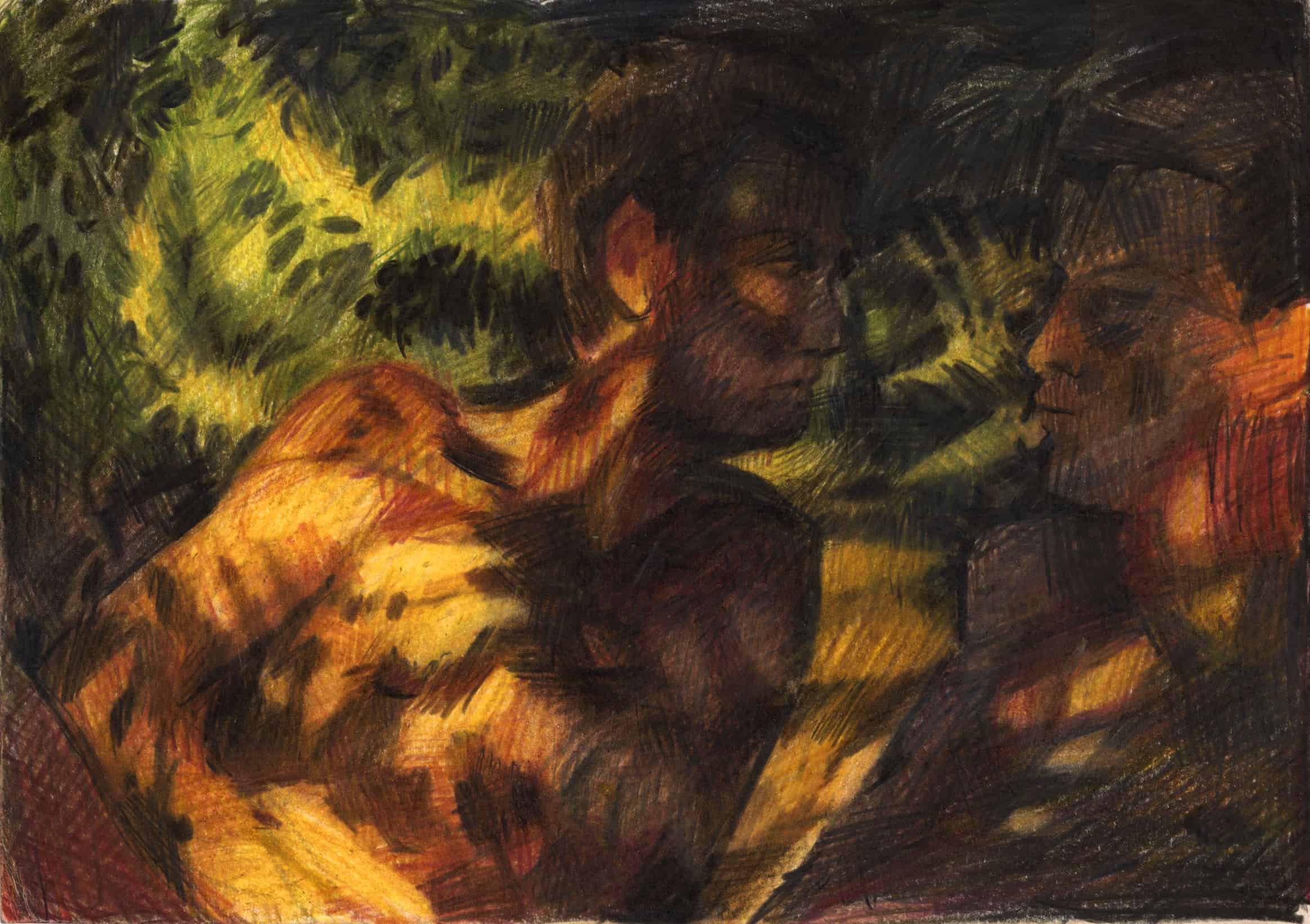