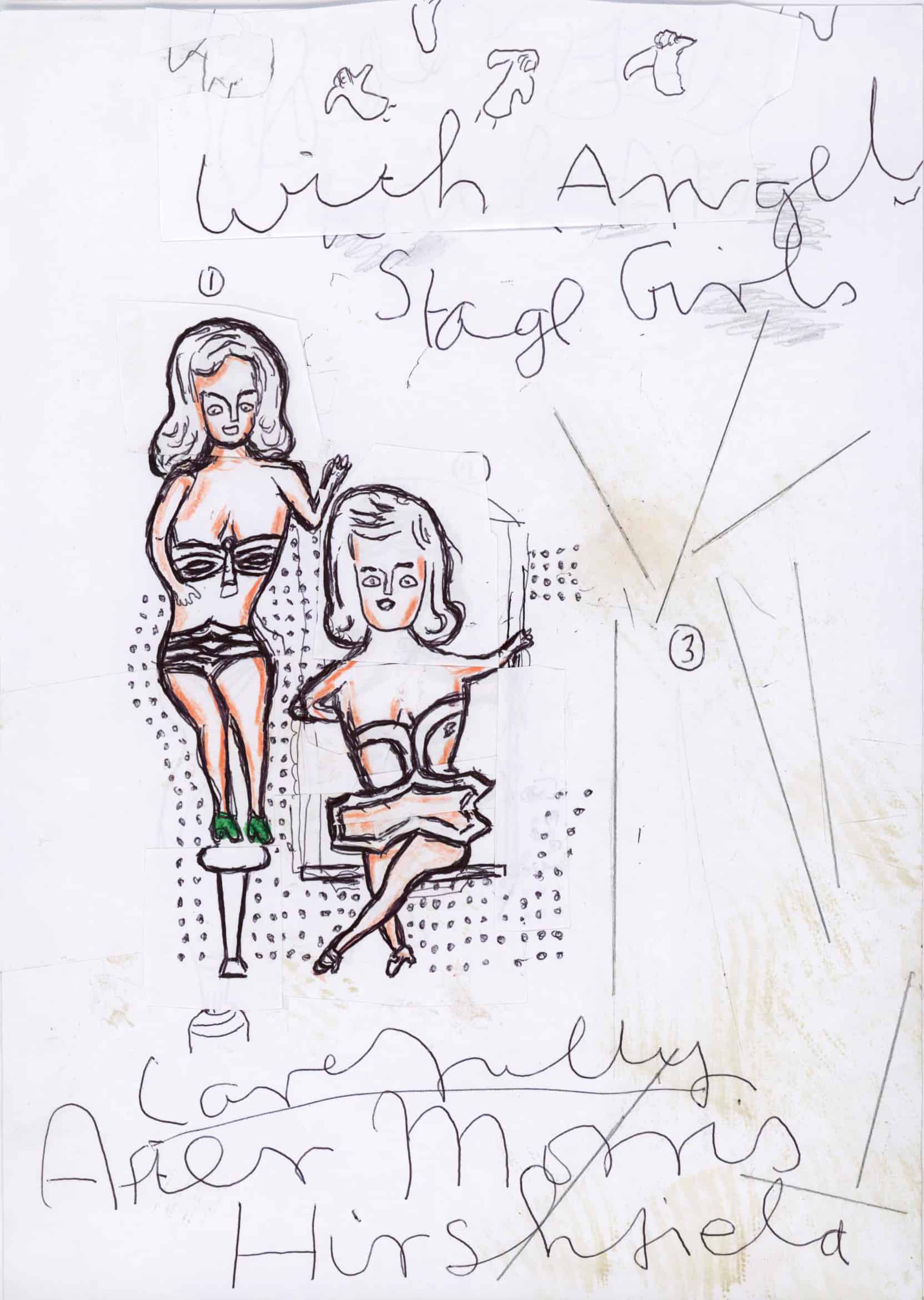 I think Morris Hirshfield is a great painter when I look at how he does his girls… I like them more than his very popular paintings of animals. The girls, that is, the paintings, have a very specific personality. And, as I like things that fly… ‘Angels’ in the title seemed to fit. I didn’t colour them in yellow, as that would have spoilt the isolation of the stage-girls.

Drawing from such wide-ranging cultural arenas as film, fashion photography, literature, mythology, history, news images, and sports, Wylie paints colourful and exuberant compositions that are uniquely recognizable. Frequently using images as a prompt, the artist works primarily from memory, resulting in paintings and drawings that are replete with associative afterimages that remain only loosely tethered to their original referents, but tightly connected to the memories as they have developed over time. In this respect, drawing is an important aspect of Wylie’s practice—once she has selected an image or topic, she typically makes numerous drawings on that theme as a kind of mnemonic exercise from which her paintings eventually emerge. Wylie’s works make use of an idiosyncratic visual lexicon, the directness of cartoonish figures, and a flattened perspective, while simultaneously betraying a deep awareness of art history and painterly conventions. 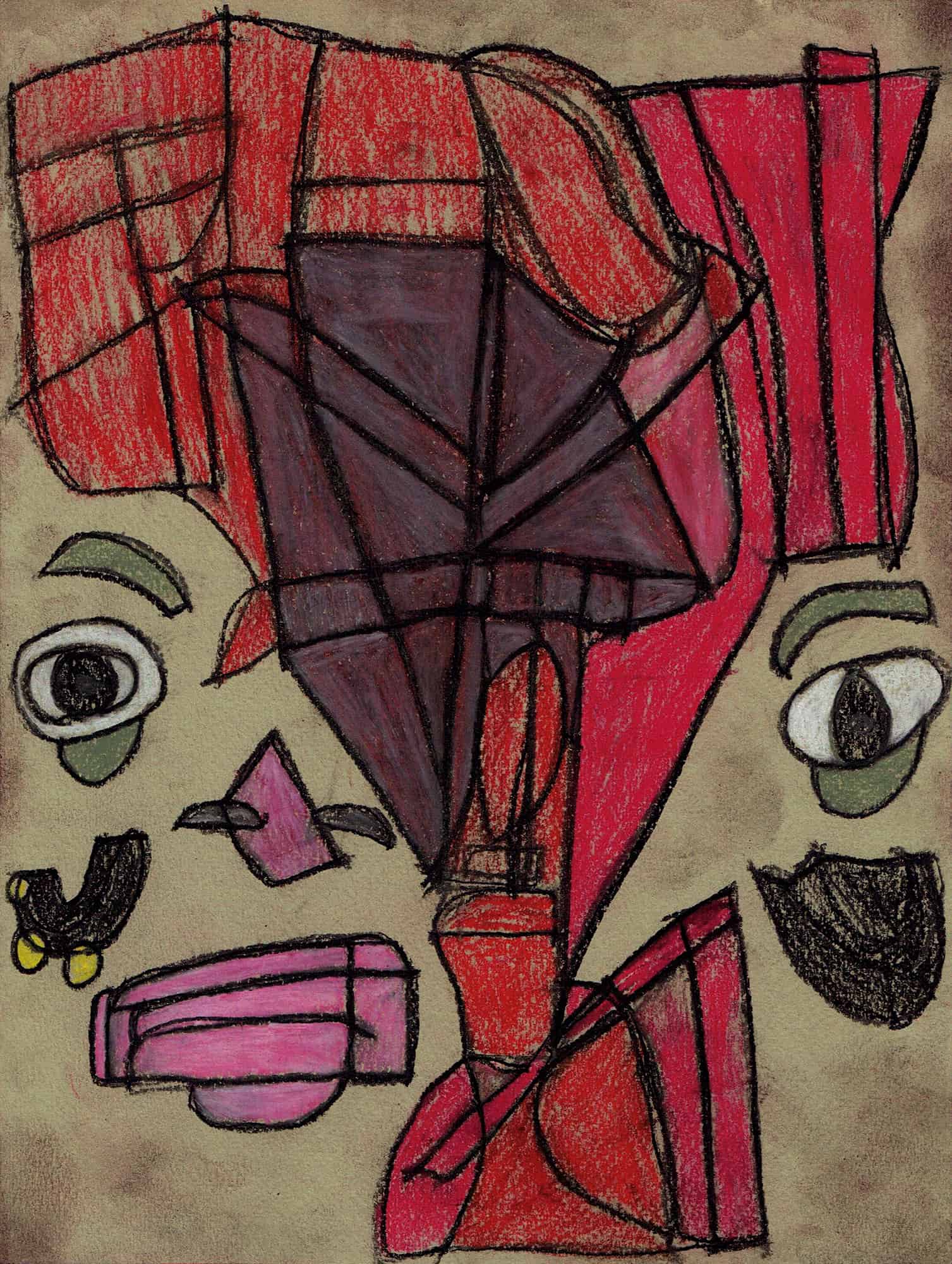 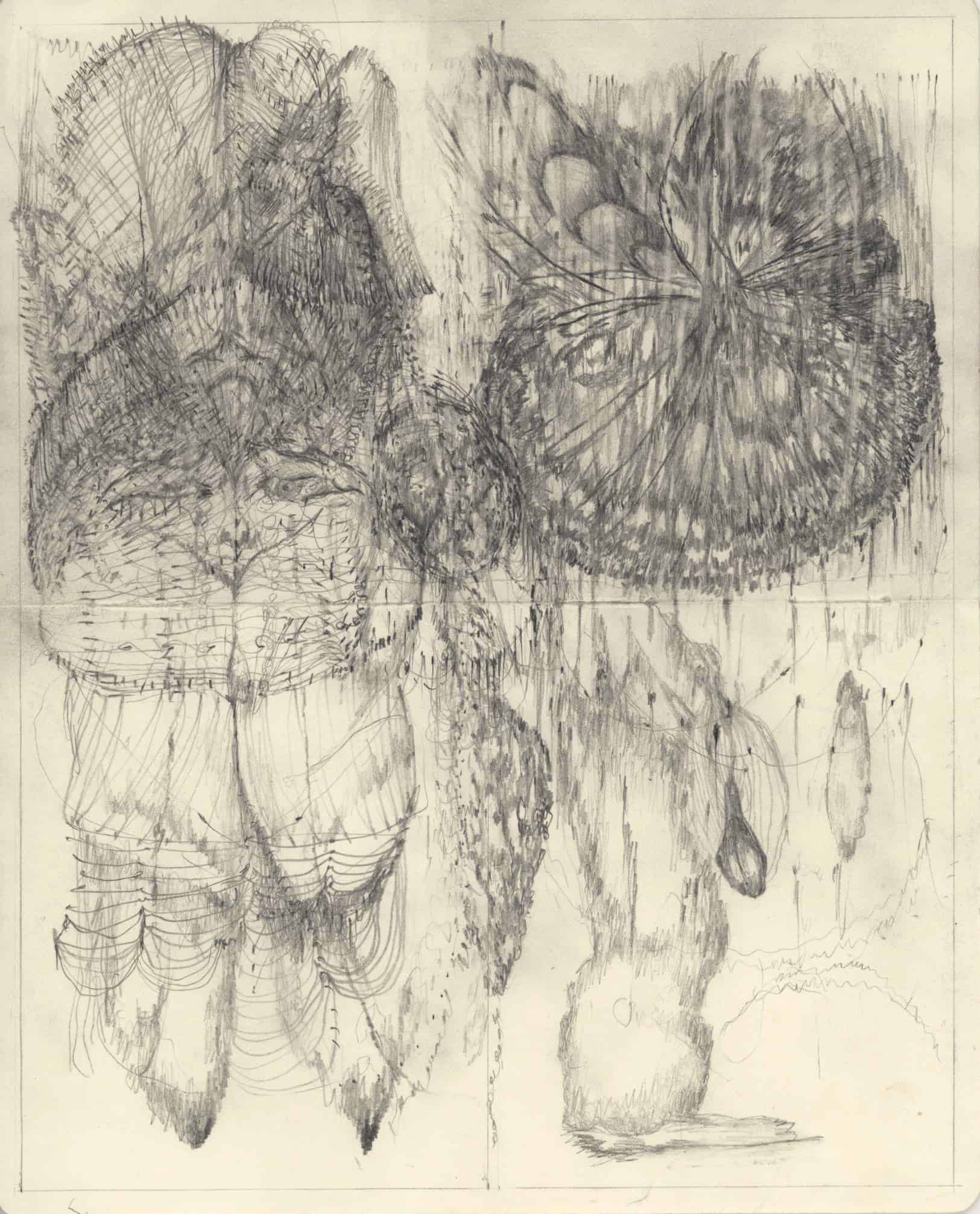