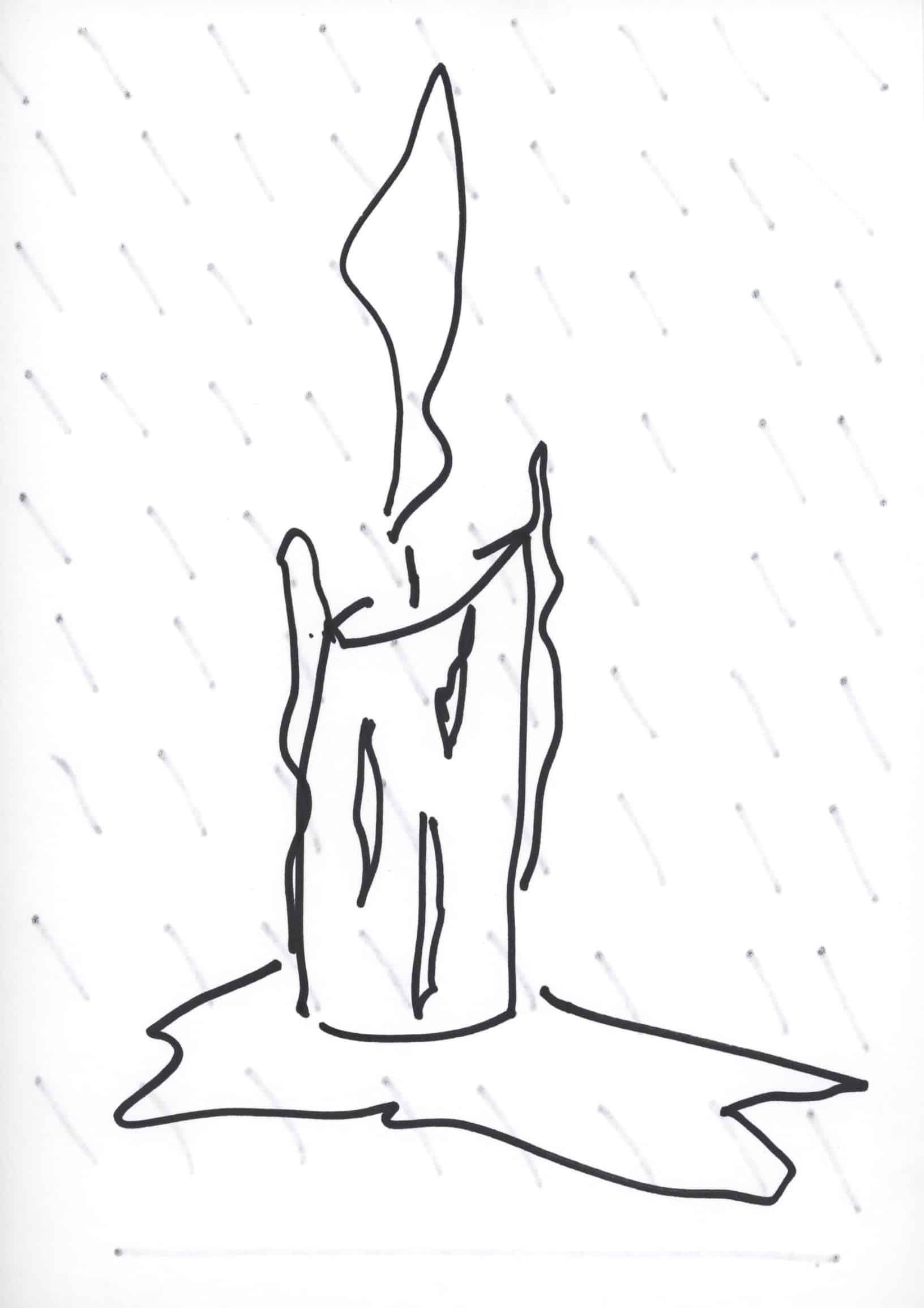 I’ve become preoccupied with the passage of time and the rates of change… time it seems to me is the subject of our time and the privilege of hindsight the greatest superpower.

In many cultures the candle as you know is used as a measuring tool of time, much like a clock. It was from that perspective that I started to draw, again and again, daily and almost obsessively. I try to draw candles and the moment they are extinguished. A moment of frozen time that is both impossible and futile to attempt to capture. I love the candle as a motif and a sign, its heavy handed cliche and stereotypical readability is endearing. Romance, birthday cakes, religious rights, medieval castles, bohemian parties, lofty scholars working on manuscripts, cave dwellings, a motif for peace, a motif of belief… the list of significations is endless and saturated with sentimentally. The greatest and the worst emoji. Also, as someone who categorically cannot draw, the perfect economical rendering of a candle at the moment it went out seems like a good life time project to dedicate myself to… unless my ability improves, in which case I’ll move onto a lightbulb or something else that might be illuminating for me.

Through associative thought processes that connect the everyday and the esoteric, the overlooked and the commonplace, Gander’s work involves a questioning of language and knowledge, a reinvention of the modes of appearance and creation of an artwork. His work can be reminiscent of a puzzle, a network with multiple connections, the fragments of an embedded story, a huge set of hidden clues to be deciphered, encouraging viewers to make their own connections and invent their own narrative in order to solve the charade with its many solutions, staged by the artist.

Awards include an honorary Doctor of Arts from Manchester Metropolitan University, Honoris Causa, and from the University of Suffolk; an OBE for services to Contemporary Arts (2017); Zürich Art Prize (2009); Baloise Art Statement Prize at Art Basel (2009); shortlisted for the British Art Prize Becks Futures at the ICA, London (2009); won the Paul Hamlyn Award for Visual Arts (2007); and ABN AMRO prize of the Netherlands (2005). 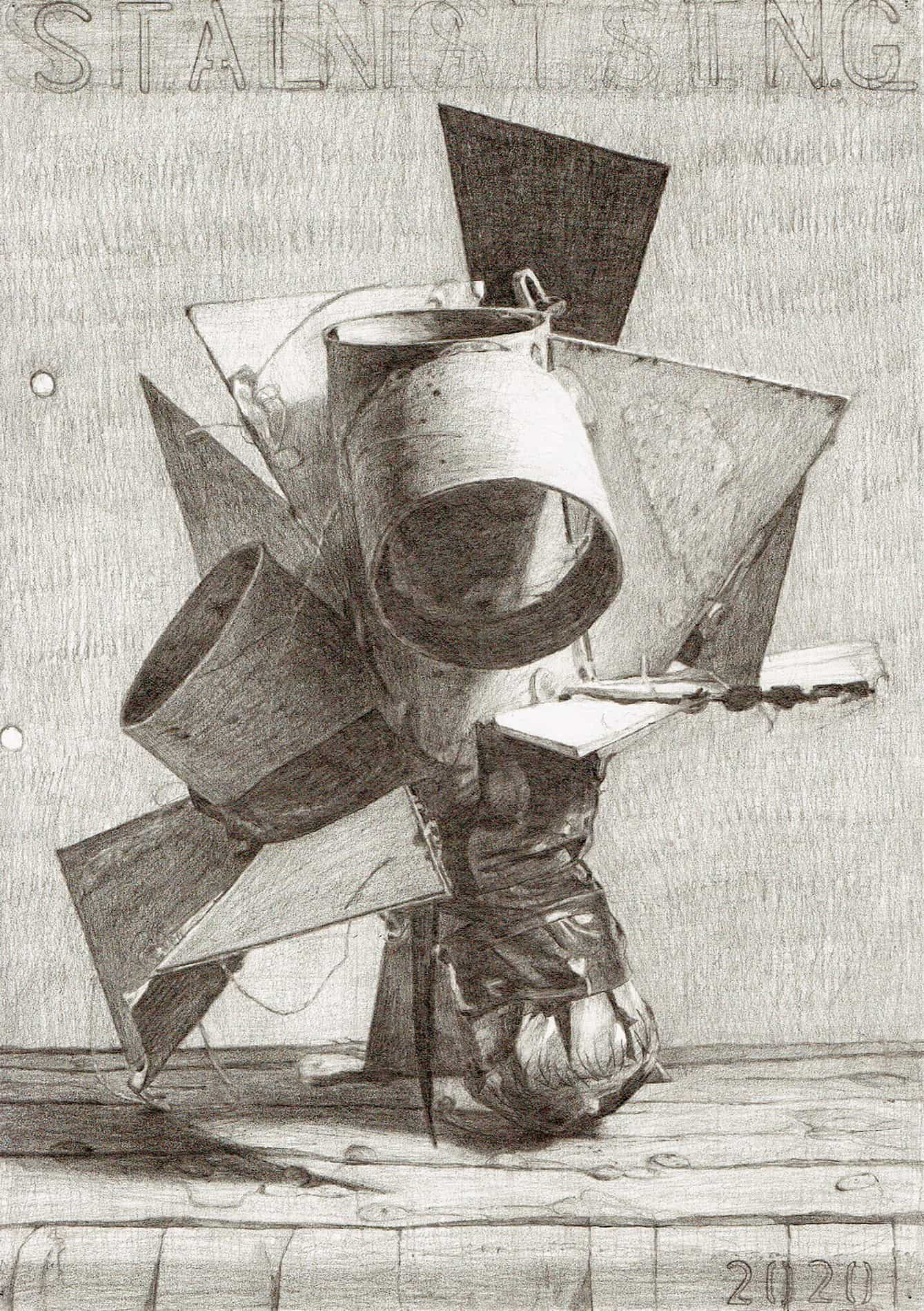 Wait for me at the bottom of the pool 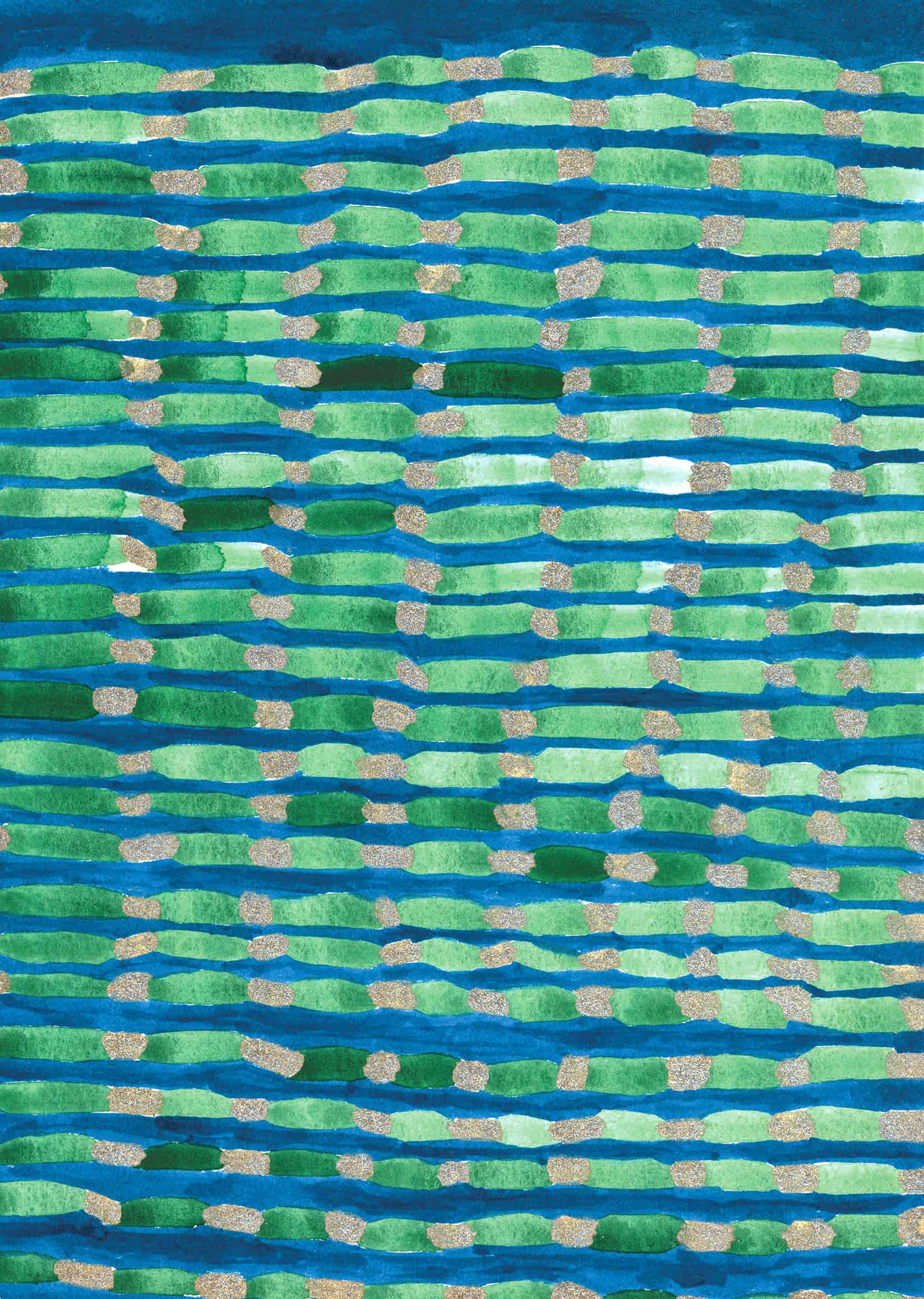