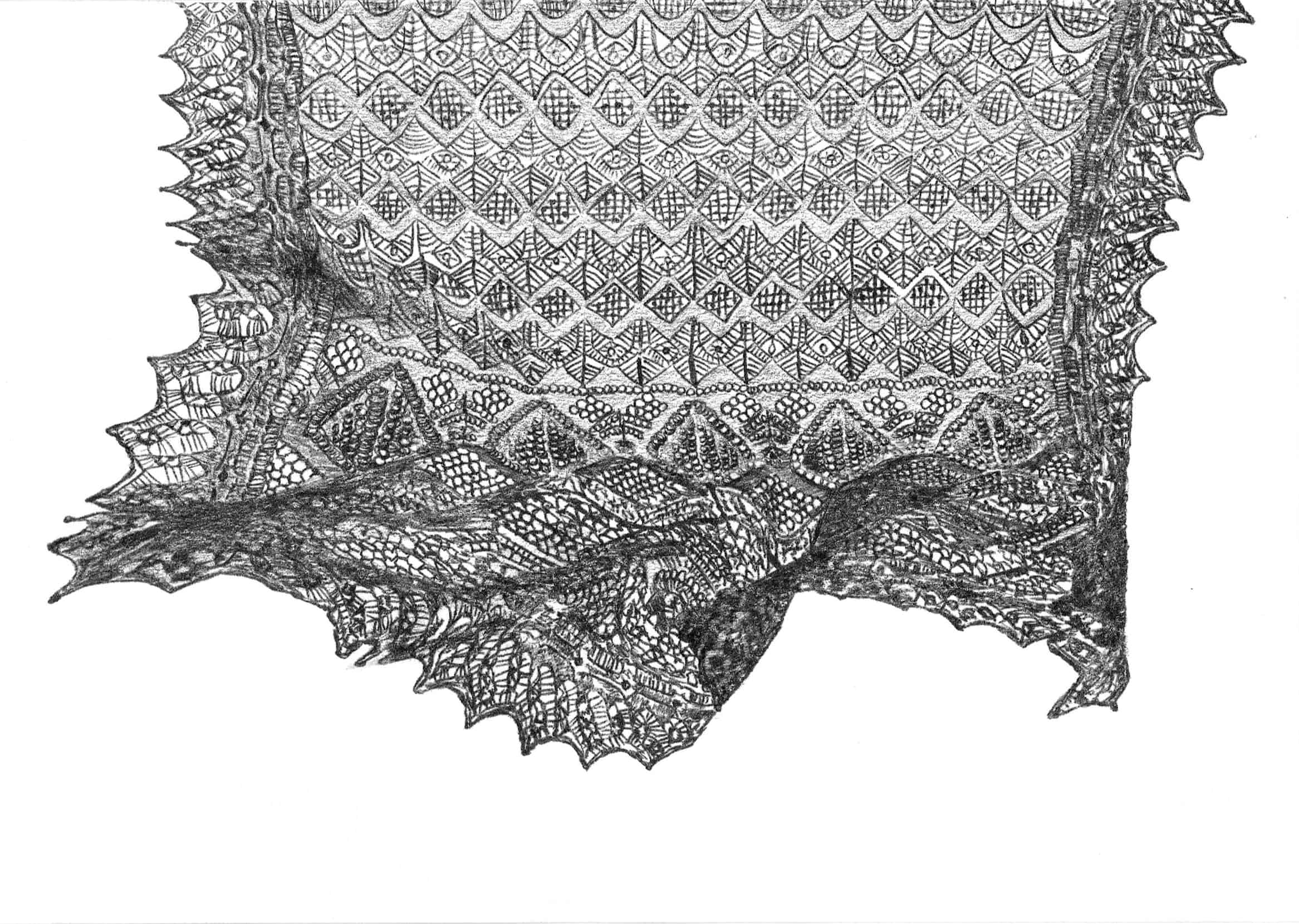 Tailoring and needlework have a strong tradition in my family, and I was brought up to think of textiles as objects of artistry and skill. This drawing is based on a photograph of my mother’s crochet shawl, blowing on our washing line. It was her most treasured wedding gift. The image transports me to the moment of its making: the time, effort and love invested in it as a token of celebration, the union of families and new beginnings.

Tanabana, my new series of tapestry works, will be exhibited in New York this summer.

Saad Qureshi’s practice draws on the ineffability of lived experience: the processes by which we interpret objects and landscapes, and how memory itself processes them over time. His sculptures give form to the ideas or stories by which we give meaning to human existence.

“Qureshi has created his own uncanny world of apparently ‘real’ things that confound the apparent logics of time, space, scale and material. Through his great technical virtuosity… he presents us with his own special world of unconstrained imaginative potential and invites us to participate on our own terms.” – Martin Kemp, Professor of Art History at Oxford University. 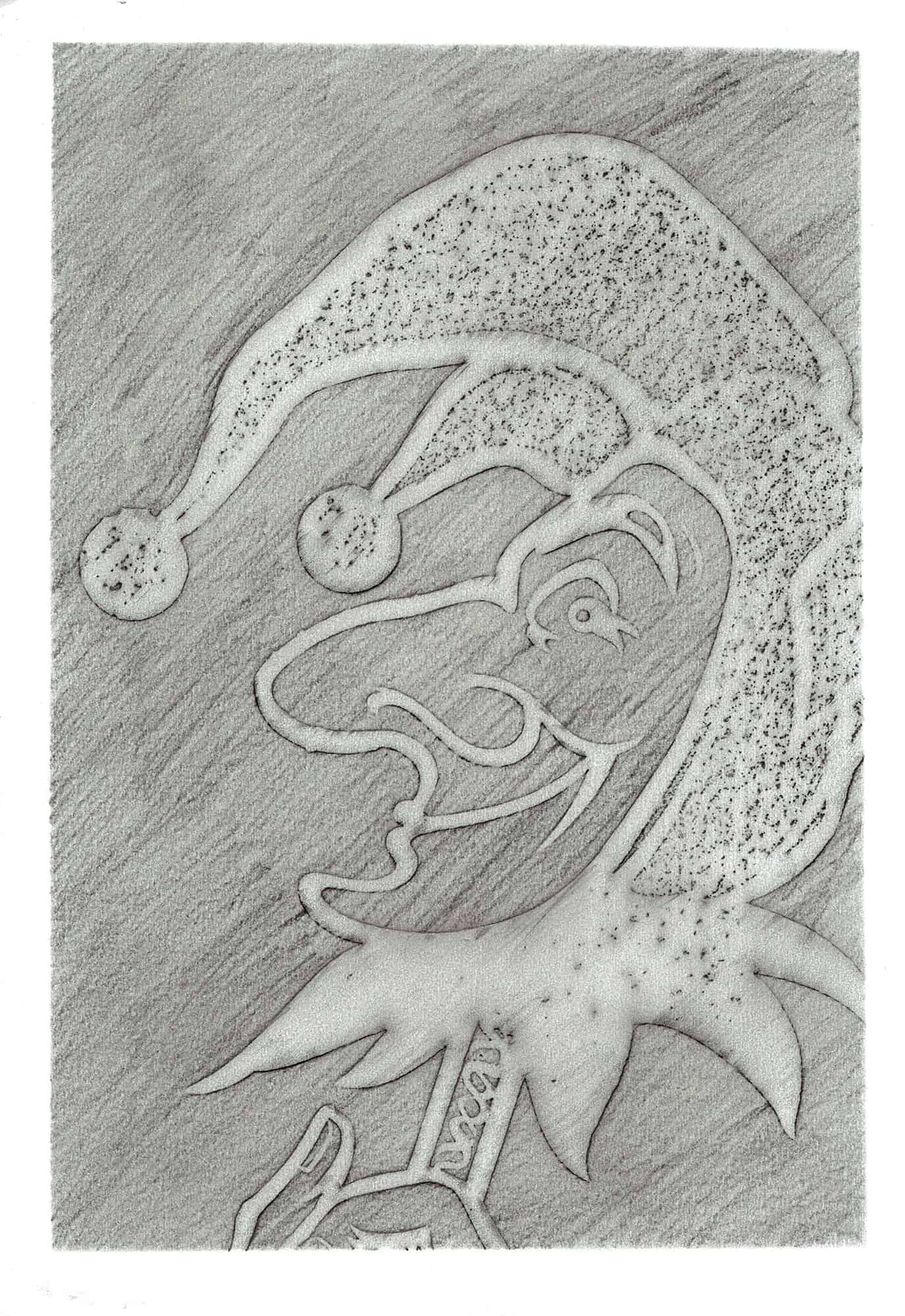 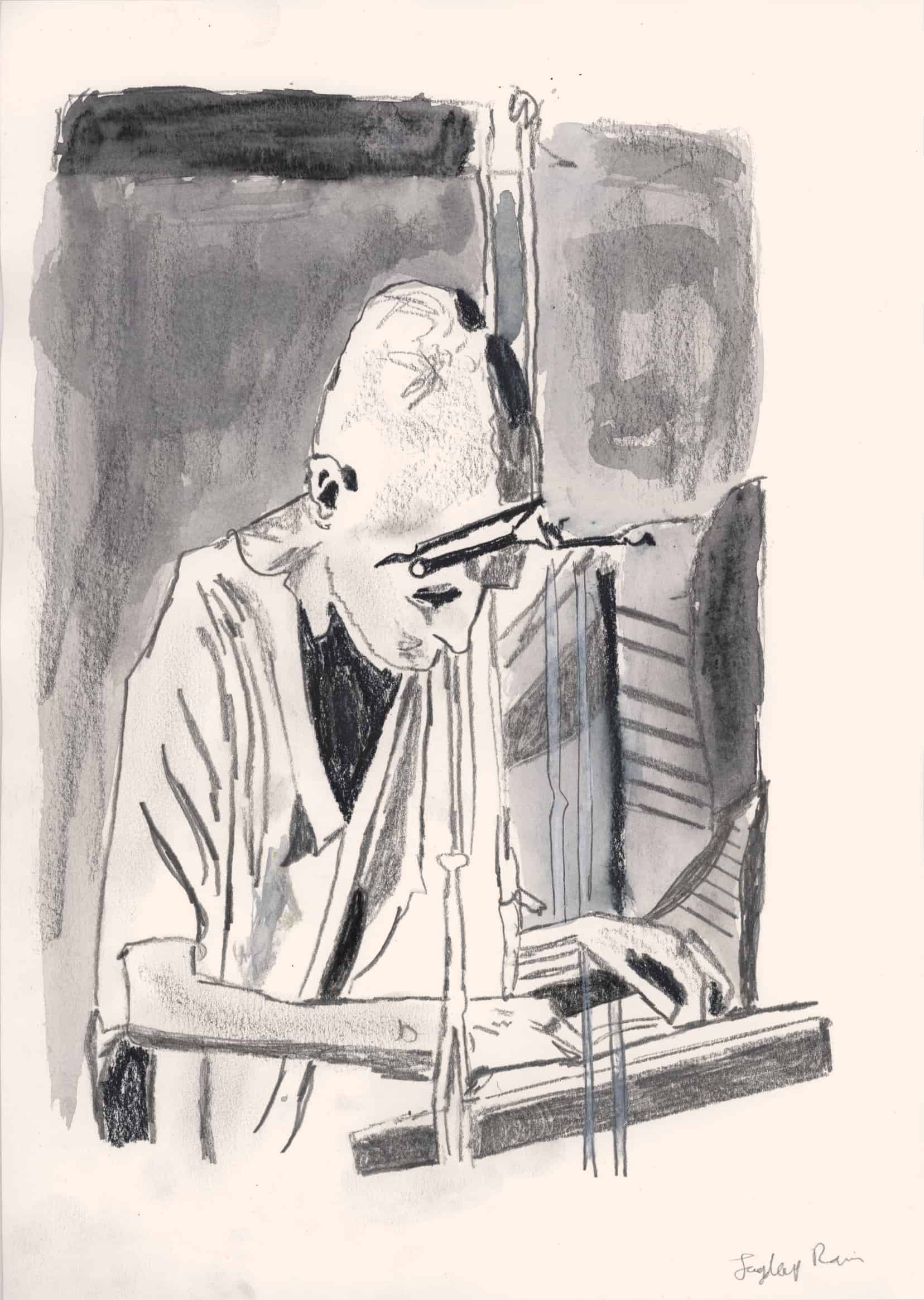