This is a working drawing for an icon.

Messenger has become renowned not only for his ability as a draftsman, but for his execution of obsessive-compulsive concepts that unfold on the paper in boggling displays of patience and control to illustrate just how little control we really have.

His works are held in public and private collections including the Kramarsky Collection, New York; Williams College Museum of Art, Williamstown; Museum of Art Rhode Island School of Design, Providence; Museum of Fine Arts, Houston; and The British Museum, London.

Awards include the Parallel Prize, Royal College of Art (2005). 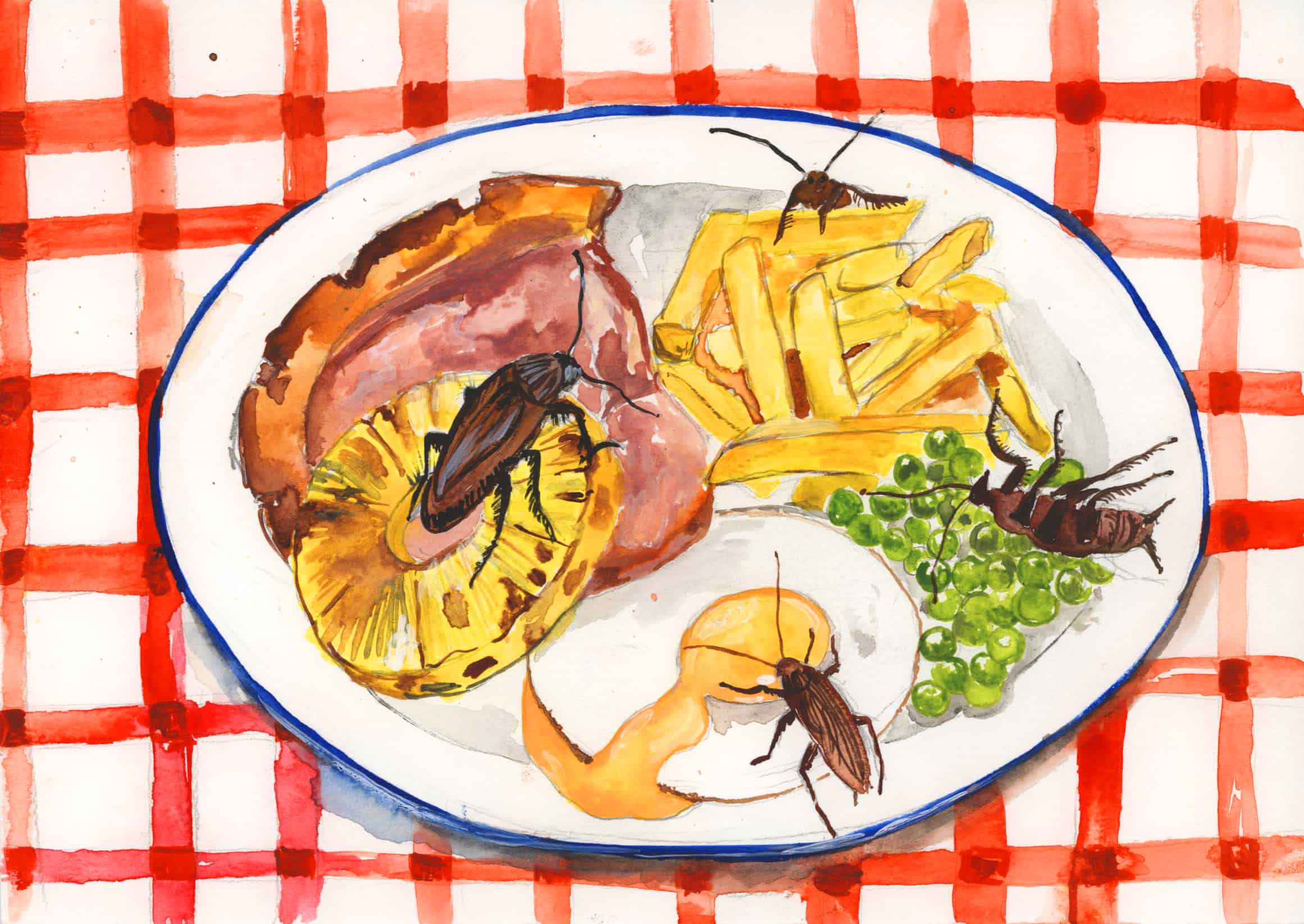 You know you want to 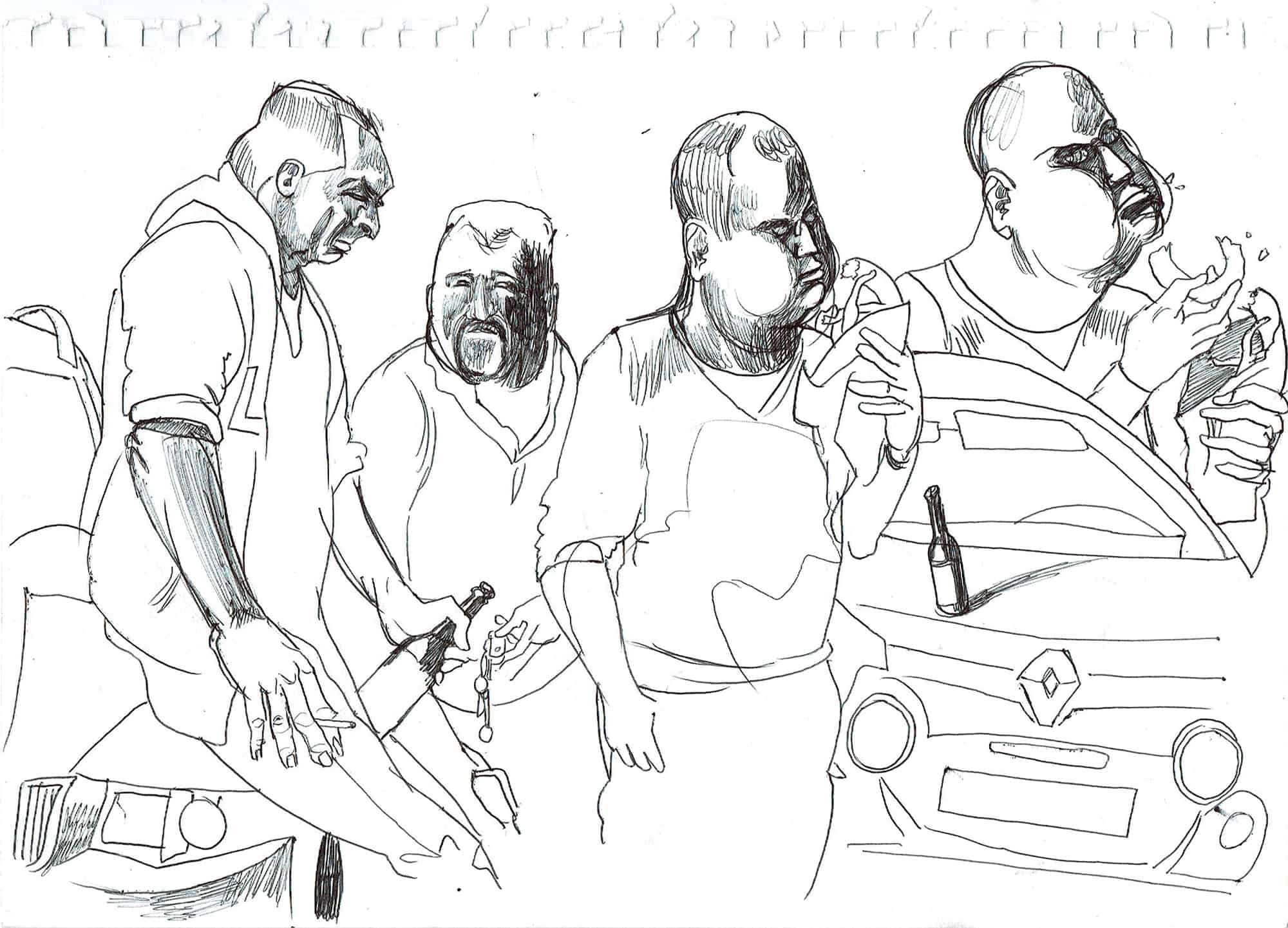