This work is part of a series of drawings which inform my larger scale painting. The drawing and re-drawing of shapes from observation and memory allow me to rediscover and develop spaces and form within the pictorial space. I allow space in the work for there to be an ambiguity of interpretation, where shapes can slip in and out of describing identifiable forms in a similar way to the way that memory operates and plays with the act of recognition. Specifically, this drawing plays with pattern and surface to distort the interpretation of space and perspective.

Through her paintings and drawings, Macdonald layers pattern and image to build compositions. She is interested in the moment that a familiar everyday object slips into abstract form. She utilises templates, drop shadows, scale and gestural mark-making to challenge the presentation of space within the painting. The re-drawing and re-painting of shapes from observation and memory allows to rediscover spaces and form within pictorial space. References accumulate; ranging from 1940’s handwriting patterns, Scandinavian interior design, to motif in cinematography and literature; specifically contemporary feminist theory and Autofiction. For Macdonald, painting can both represent and question verisimilitude, it is the ultimate virtual plane. She wants her paintings to speak of the familiar and the unfamiliar, the monument and the everyday object.

Awards include Honorary Research Associate for the Discourse Project for Post Graduate Painting at the Slade School of Fine Art (2015/16); and selection by Alison Wilding for the Creekside Open (2017). 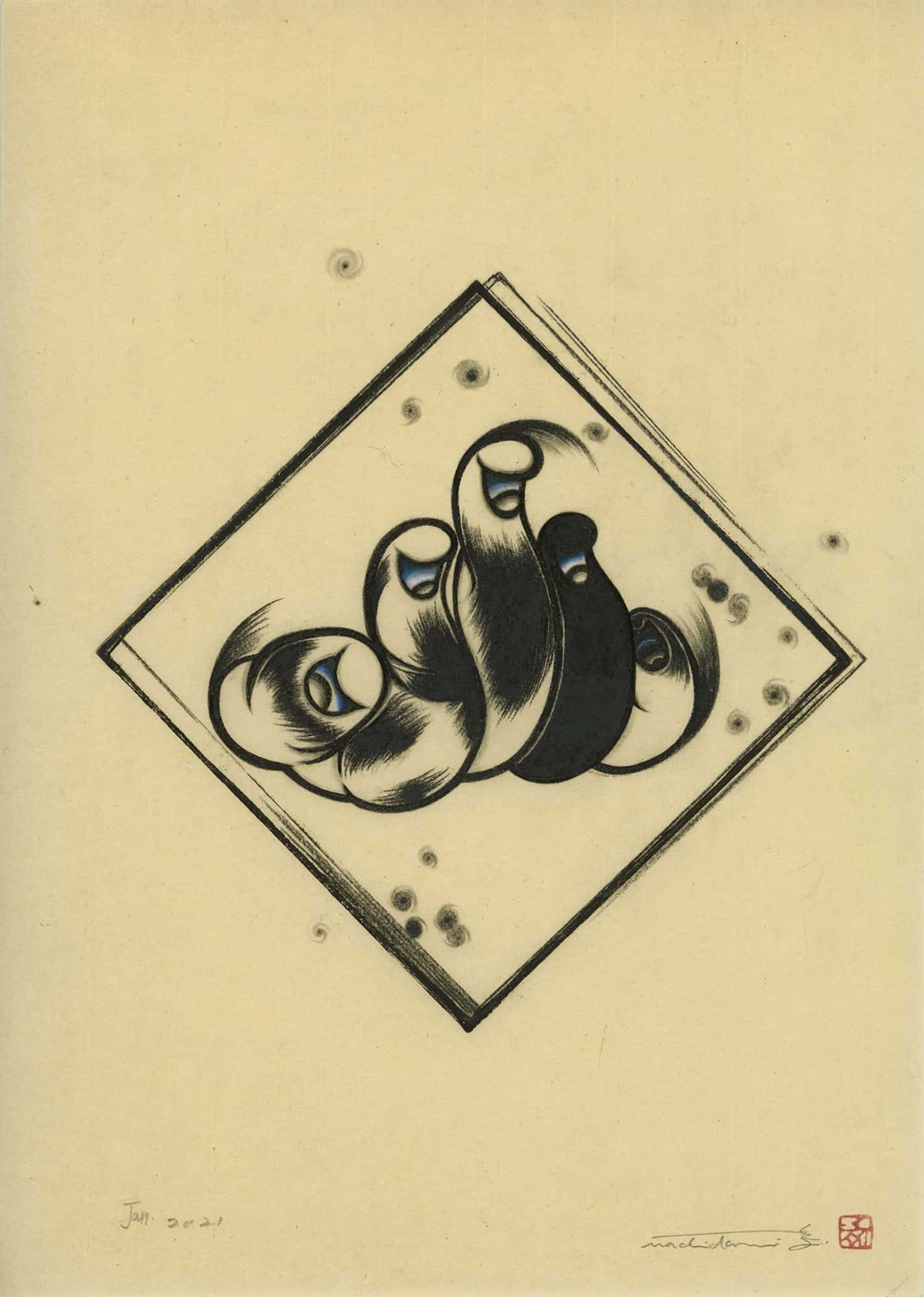