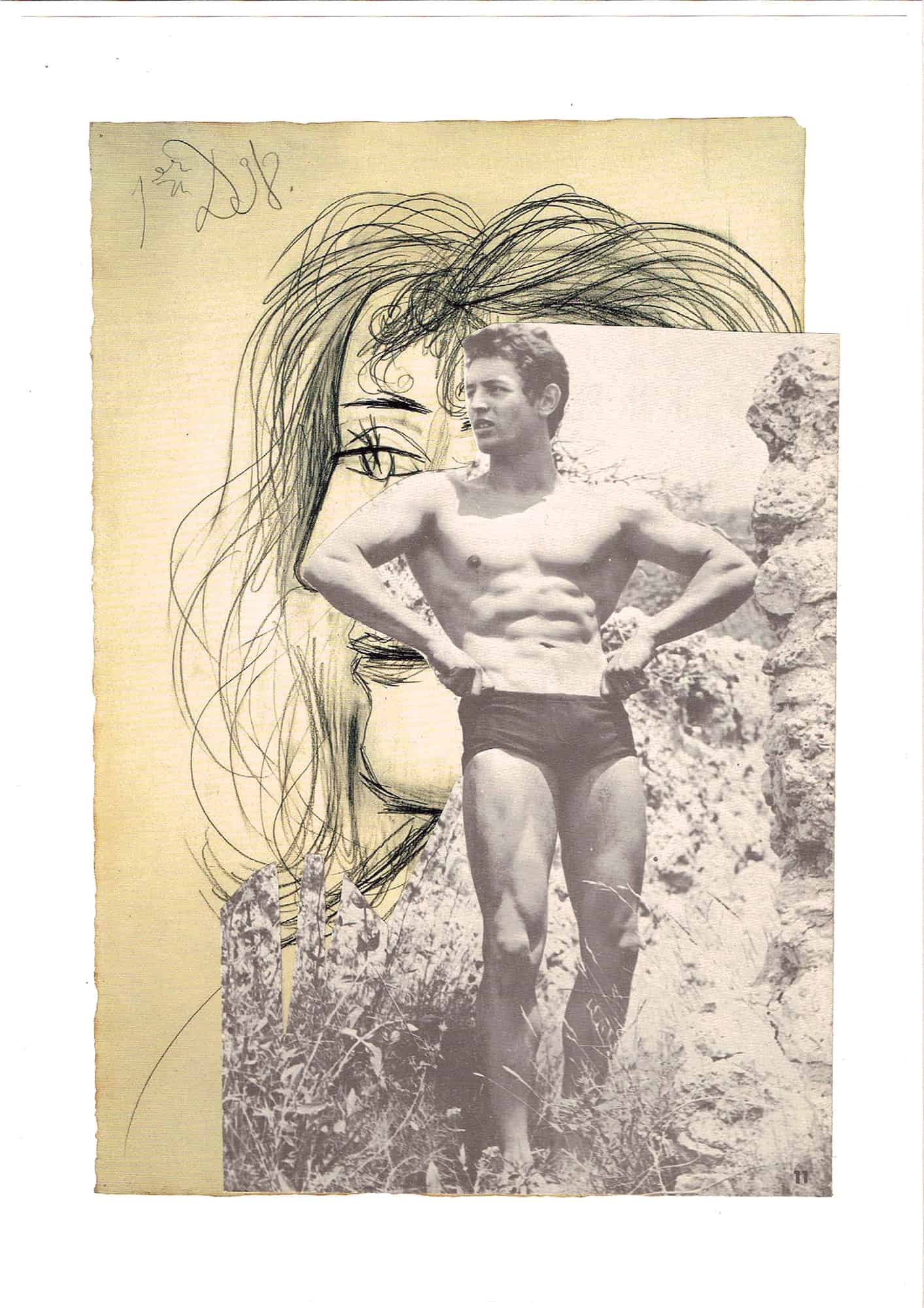 Homage to Picasso (2020) is from a new series of collages featuring images of iconic works by Pablo Picasso combined with gay pornography from various decades. In this work, a male pin-up model – a star of a beefcake magazine from the 1960s – obstructs Picasso's 1938 drawing of his lover Dora Maar. I began this series during the second Lockdown in London as a way of reconciling my admiration for the Modernist's artistic style with my misgivings about his very public machismo.

Moretti is an artist whose work deals with context and display through the use of appropriated images and archives. Through curating, editing and publishing his work references art history, psychoanalytic and cultural theory. In his recent practice Moretti has explored the idea of collage both in individual works or larger collaborative projects.

Selected projects include CROCODILE CRADLE, PEER London (2021); The Enigma of the Hour: 100 Years of Psychoanalytic Thought, Freud Museum, London (2019); Dadadandy Boutique, ARTPROJX SPACE, London (2008); Le Palais des Etoiles, Selfridges, London (2007); Space is the Place, Ritter Zamett, London (2006); and EXPO 21: Strategies of Display, Angel Row Gallery, Nottingham and Mead Gallery, Coventry (2004). Selected exhibitions include None of the Above, Kanal-Centre Pompidou, Brussels (2020); To Be Free is to Loose Sight of the Shore, Archaeology of the Final Decade, Dhaka Art Summit (2018); The Camera Exposed, works from the collection, Victoria and Albert Museum, London (2016); Revolt of the Sage, Blain Southern, London (2016); L’Intime, Le Collectioneur Derrier la Porte, La Maison Rouge, Paris (2011); The Art Parade, Deitch Projects, New York (2007); The Sleep of Ulro, Liverpool Biennial 06 (2006); Thank You for the Music, Sprueth Magers, Munich/London (2005); From A to B and Back Again, Galerie Chez Valentin, Paris (2005); and None of the Above, Swiss Institute, New York (2004). 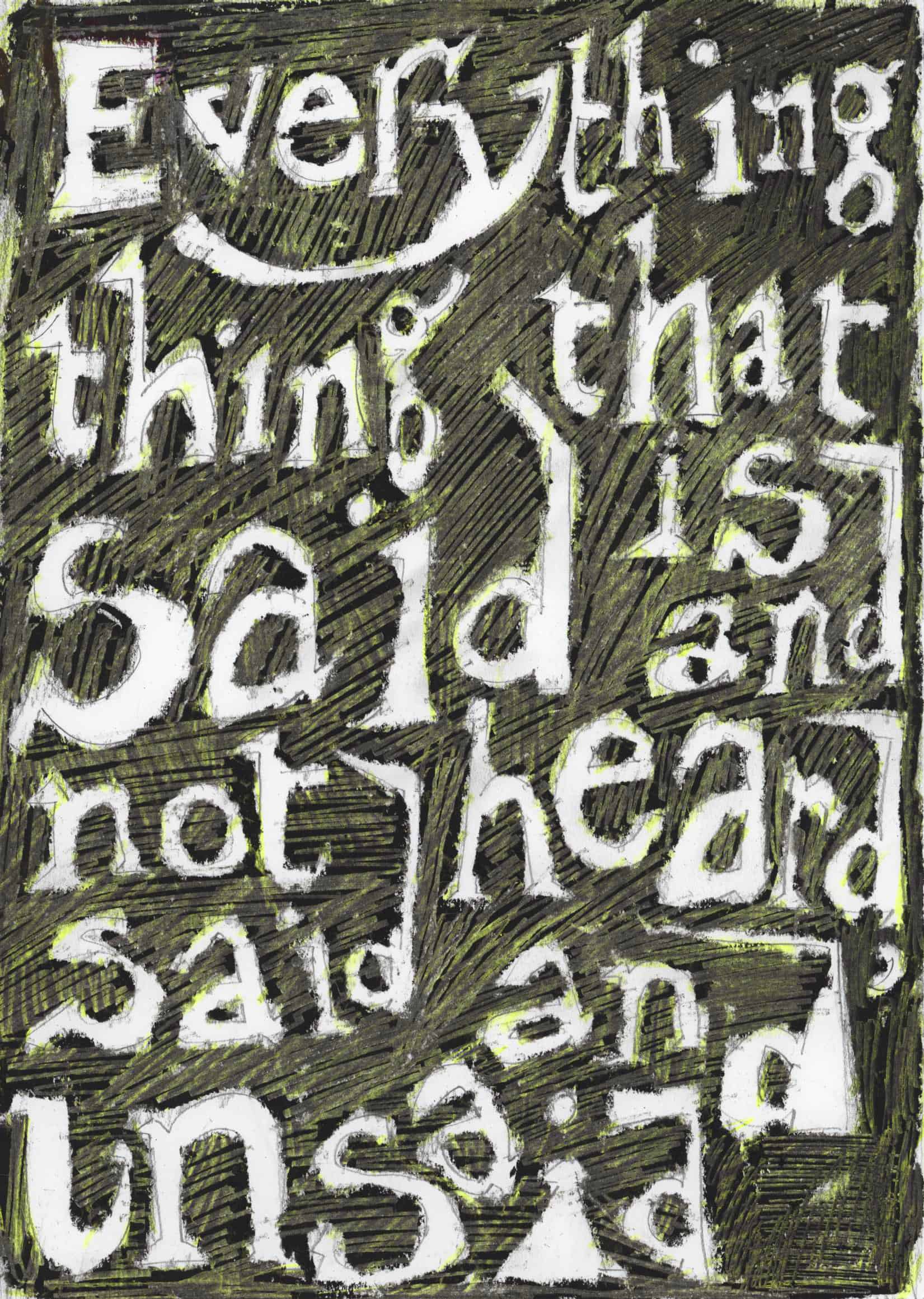 Everything That Is Said and Not Heard, Said and Unsaid 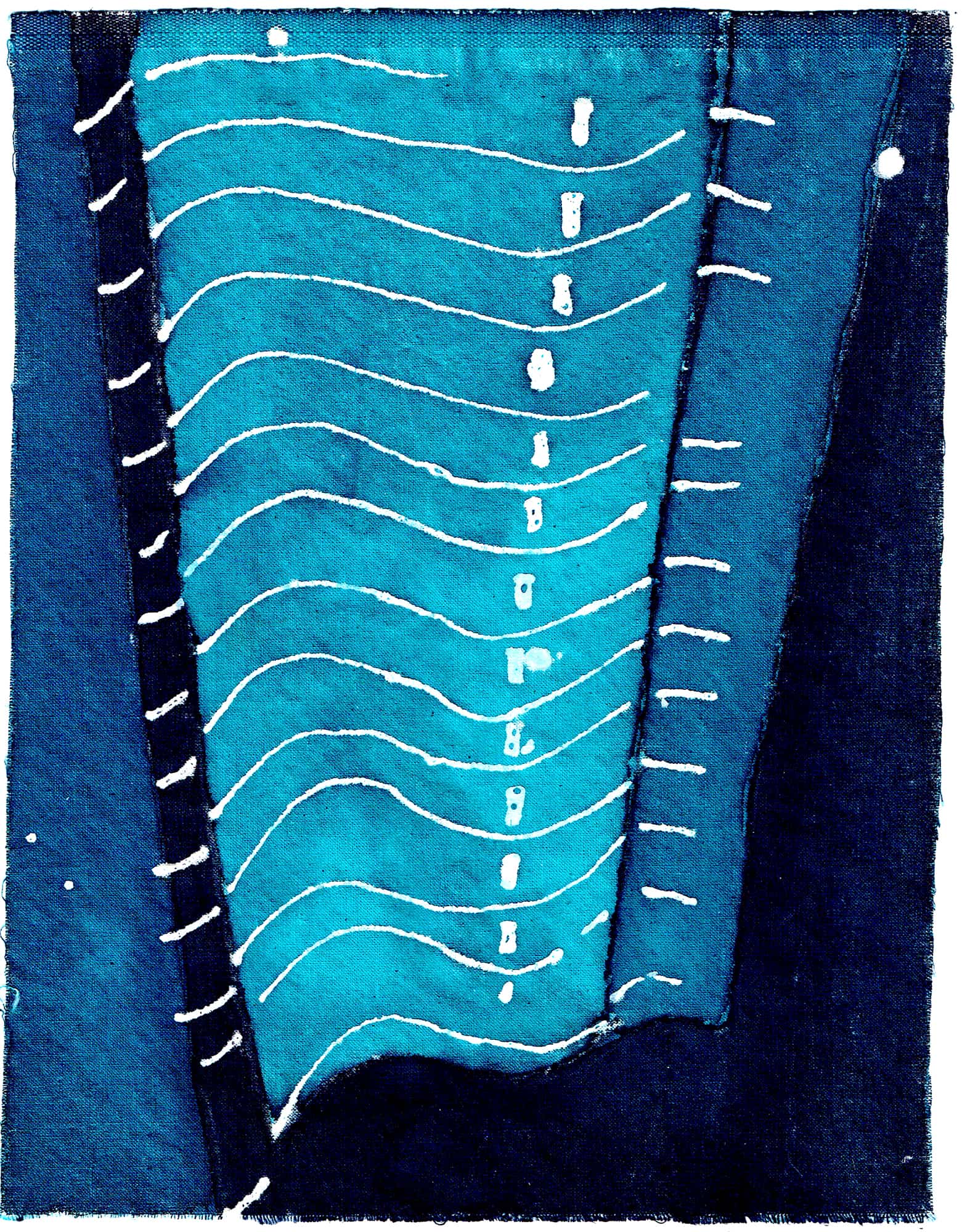