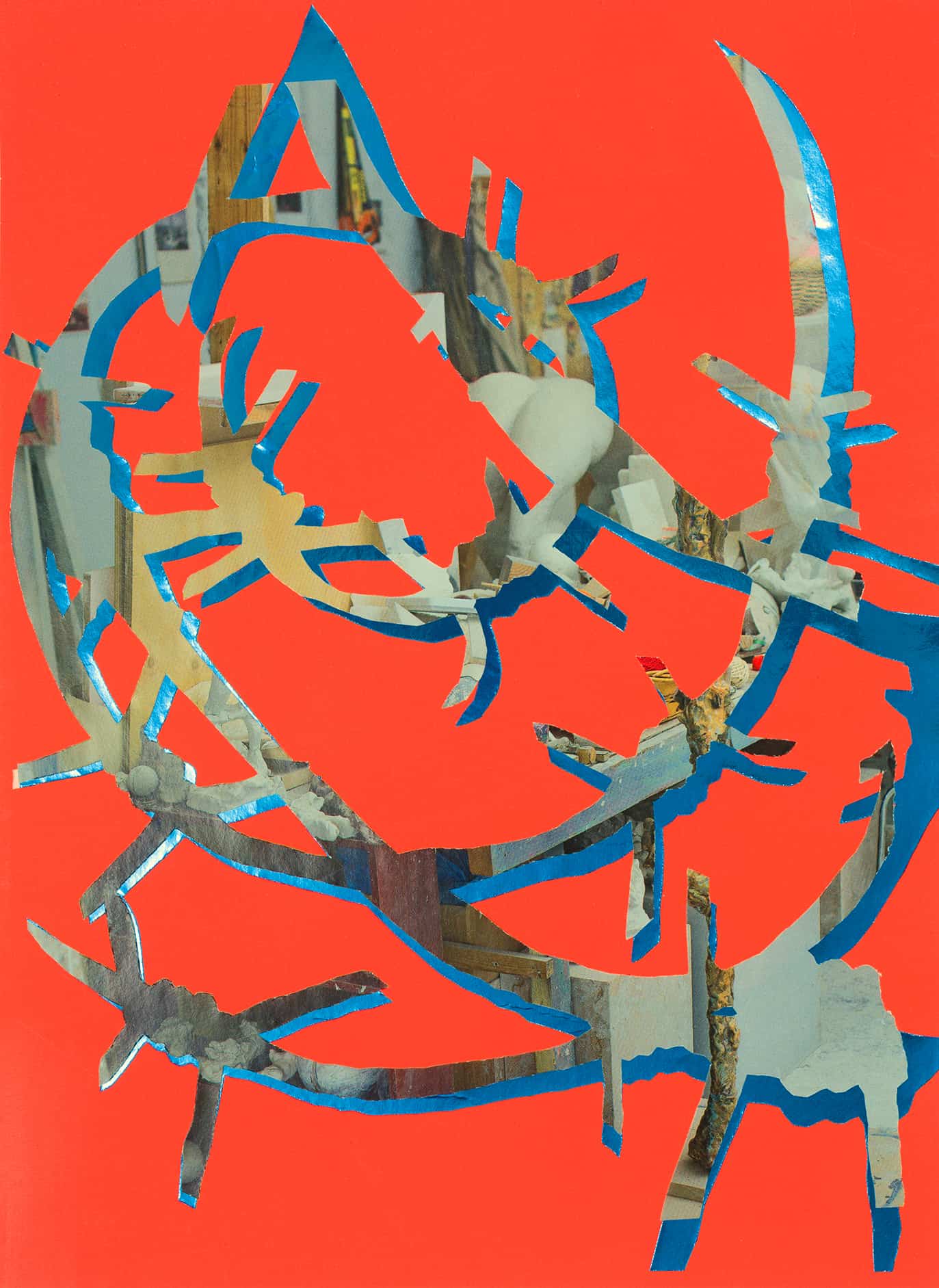 This is one of a series of collages made during the 2020 Covid-19 lockdown. NN = New Normal.

Periton is a British artist living and working in London whose work encompasses painting, sculpture and installation. Marked often by an elaborate and sensuous style, his work reflects influences as diverse as fin de siècle aestheticism, the visual language of punk, cinema, and the occult.  Throughout his career, Periton has developed an idiosyncratic visual language imbued with personal mythology and executed with acute precision. In various publicly commissioned artworks and sculptures, Periton has created outdoor pieces that make special reference to their settings while also showing the artist transmuting aesthetics of his earlier works in an ongoing exploration of naturally occurring forms and experimentations with materiality. 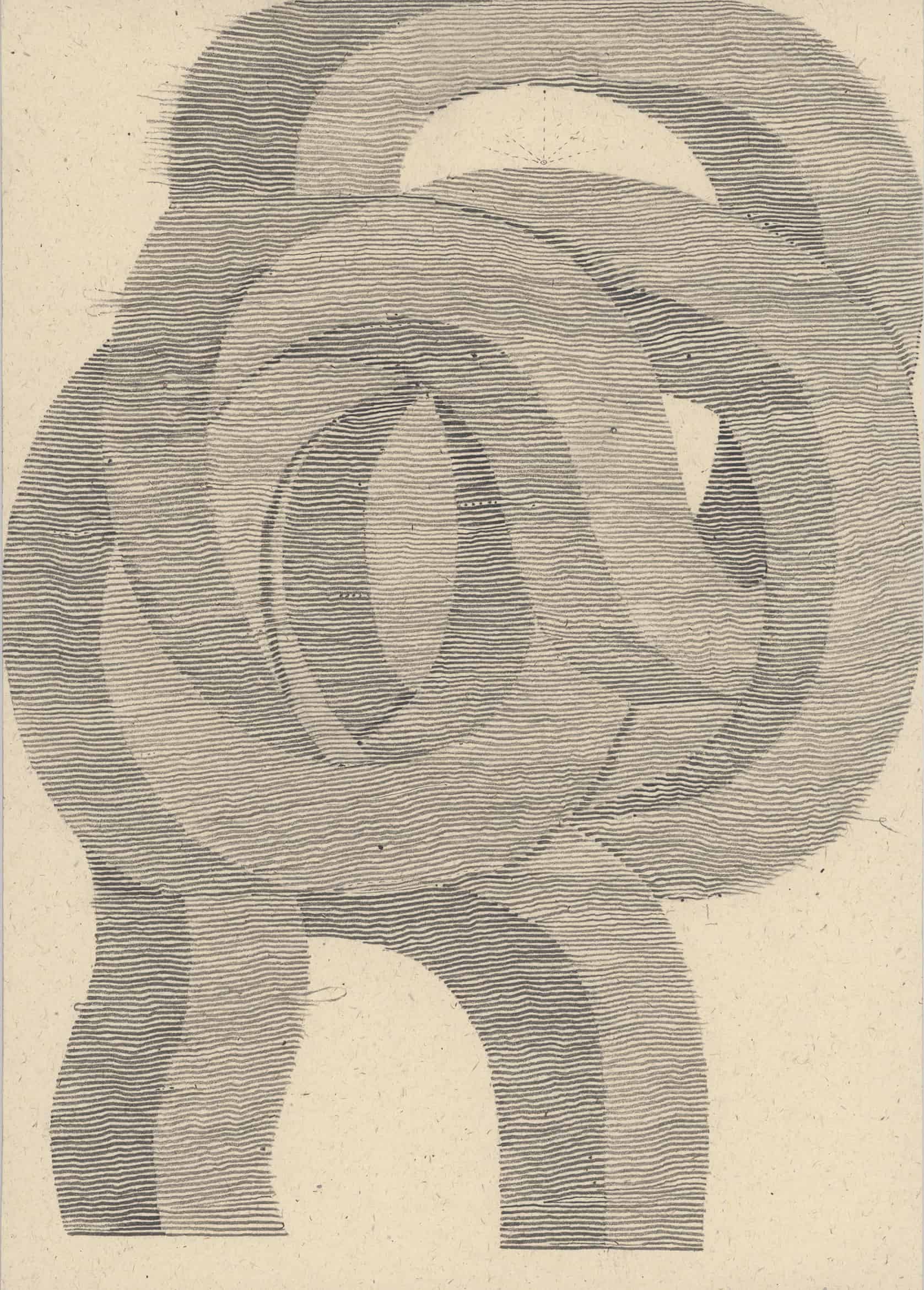 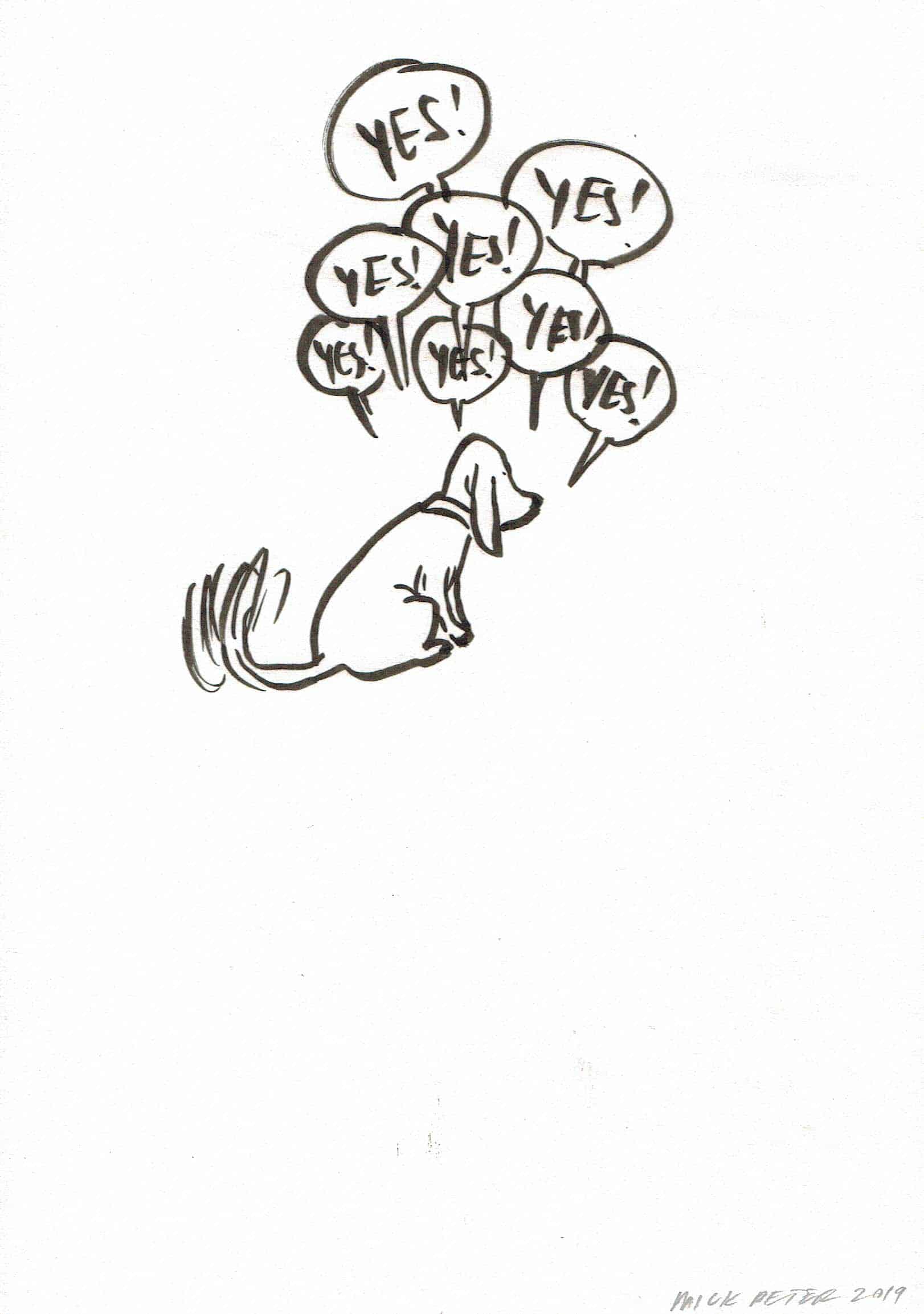