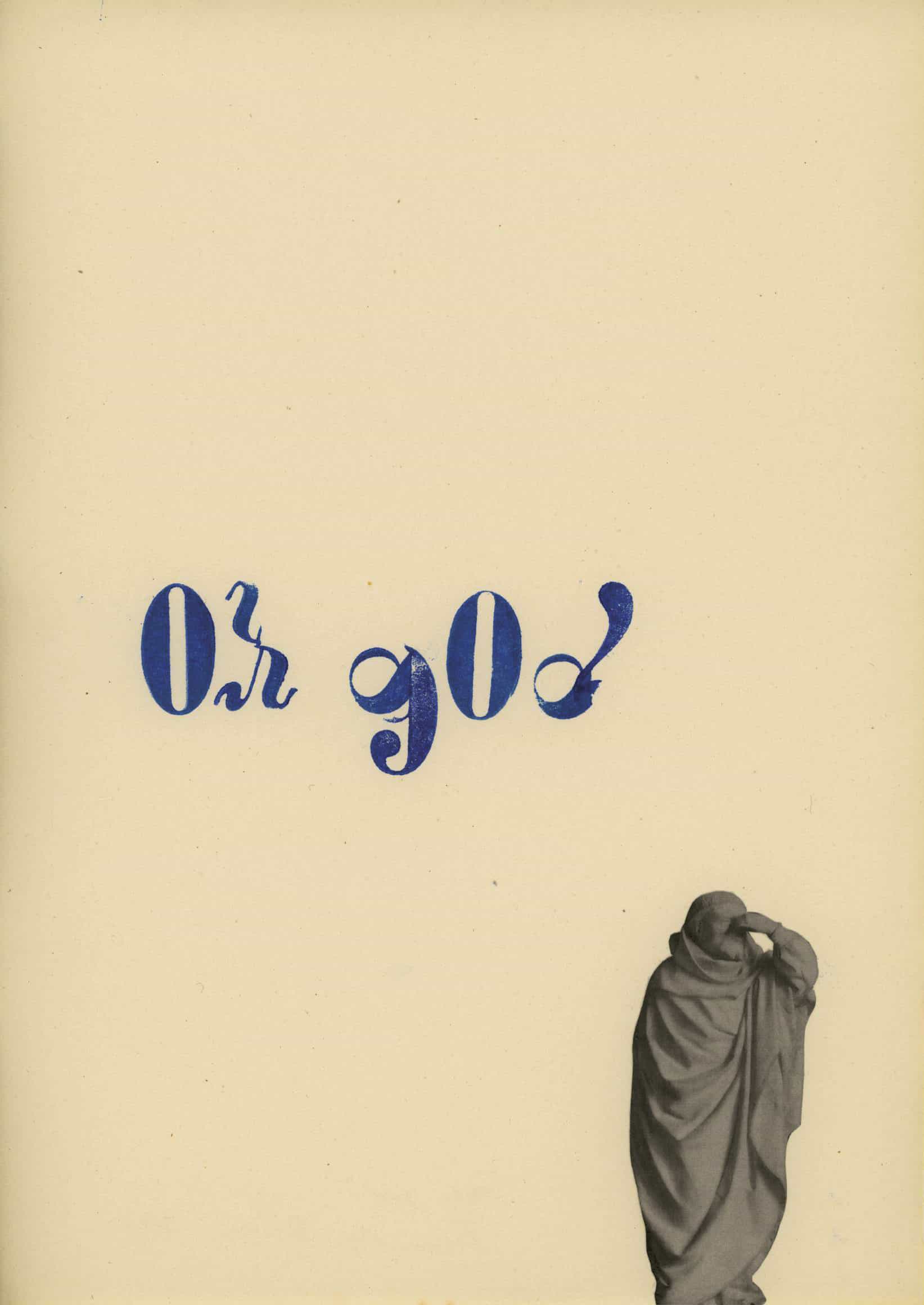 Born 1965 Canterbury, Tacita Dean lives and works in Los Angeles and Berlin. Graduated from Falmouth School of Art (1988), and the Slade School of Fine Art (1992).

Adrian Searle qualified Dean's work as carried by a sense of history, time, and place, light quality, and the essence of film itself. The focus of her subtle but ambitious work is the truth of the moment, the film as a medium, and the sensibilities of the individual. 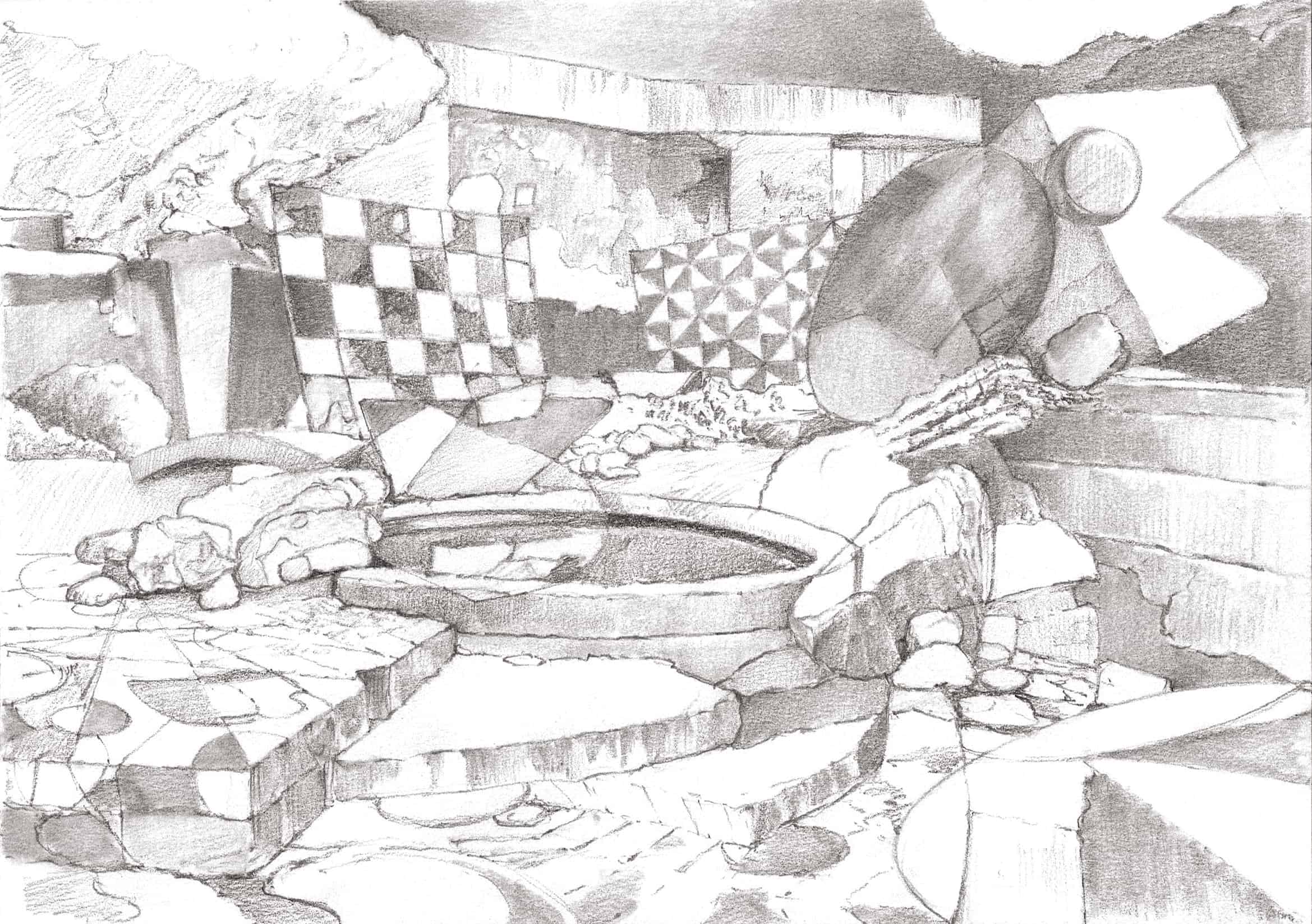 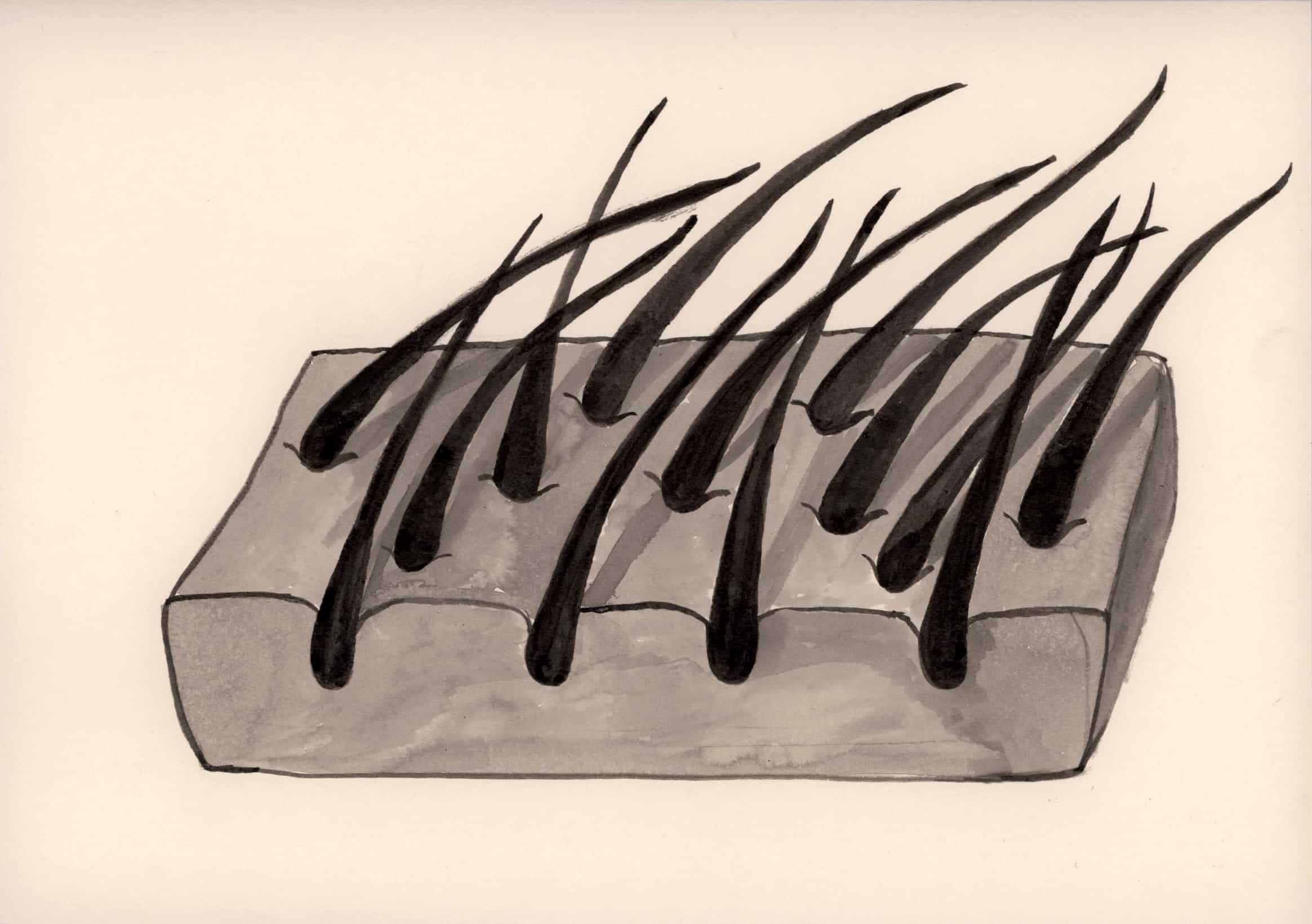